What Your Aquarius Decan Reveals About Your Personality

While those born between Jan. 20 and Feb. 18 all fall under the sign of the water bearer, you can't expect all Aquarians to be alike—and that's not just because of things like your moon sign and ascendant. If you were born after Jan. 29, your decan might also be at play. Not sure what that means? We've got the lowdown on the Aquarius decans and how they work.

So What's a Decan, Anyway?

Imagining the decans of the zodiac becomes easier when you visualize the zodiac as a full circle. If all of the zodiac is a 360° wheel, each of the 12 signs takes up 30° of that circle—and each of the signs can be further divided into three 10° segments. Each of those segments is one decan.

According to astrology, depending on which decan you fall within in your chart, you might have slightly different personality traits from others who were born under the same sign. On top of the numerous other positions in your chart, this is one big reason that your personality might differ from those you share a sign with.

The different decans are also ruled by different planets, giving each decan different qualities that may complement or conflict with the traits of their sun sign. Usually, the first decan of a certain zodiac sign reflects the "purest" and best-known version of that sign, while the second and third decans share traits with the other signs that share its ruling element—in the case of Aquarius, the air signs Gemini and Libra. 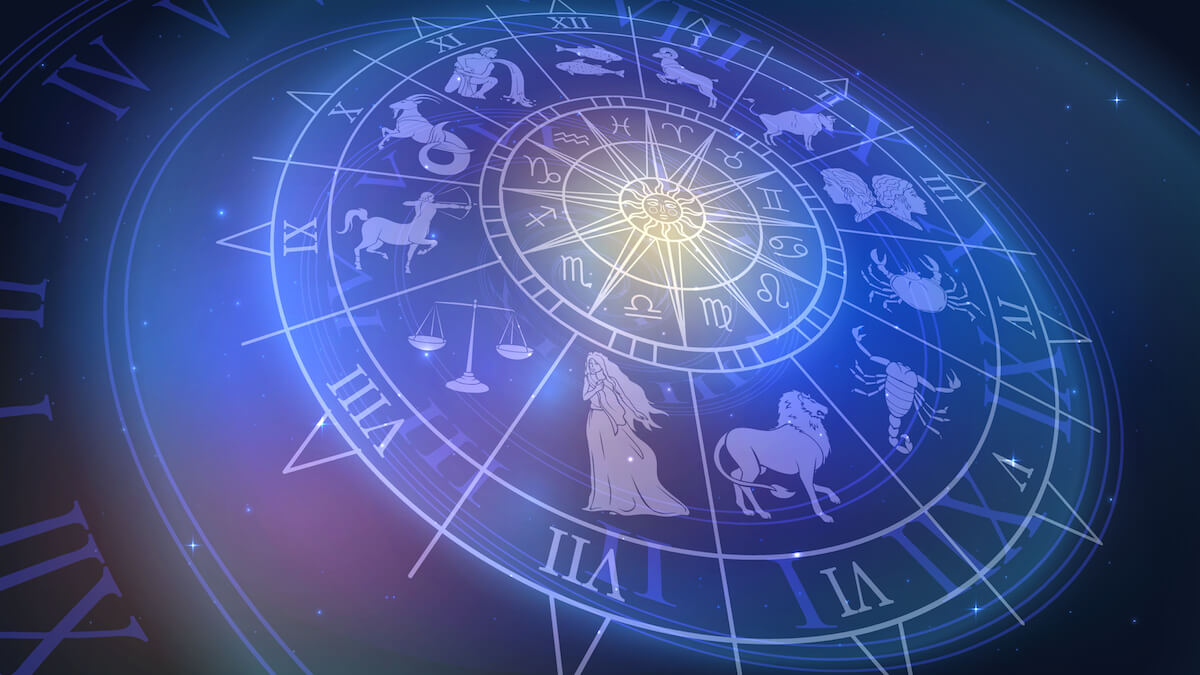 Also read about: 8 Aquarius Celebrities Who Exemplify Everything the Sign Is About

Those born between Jan. 20 and Jan. 29 fall into the first decan, ruled strictly by Uranus to have the most distilled Aquarius traits. They tend to think outside of the box and are known for their strong sense of individuality and creativity, as well as for being slightly quirky. They often care very little about what others think about them, paving their own paths in life and acting on what's right rather than what's easy or what will get them ahead in life. These Aquarians are also known for being highly adaptable and open-minded, though they won't bend their morals for anyone. 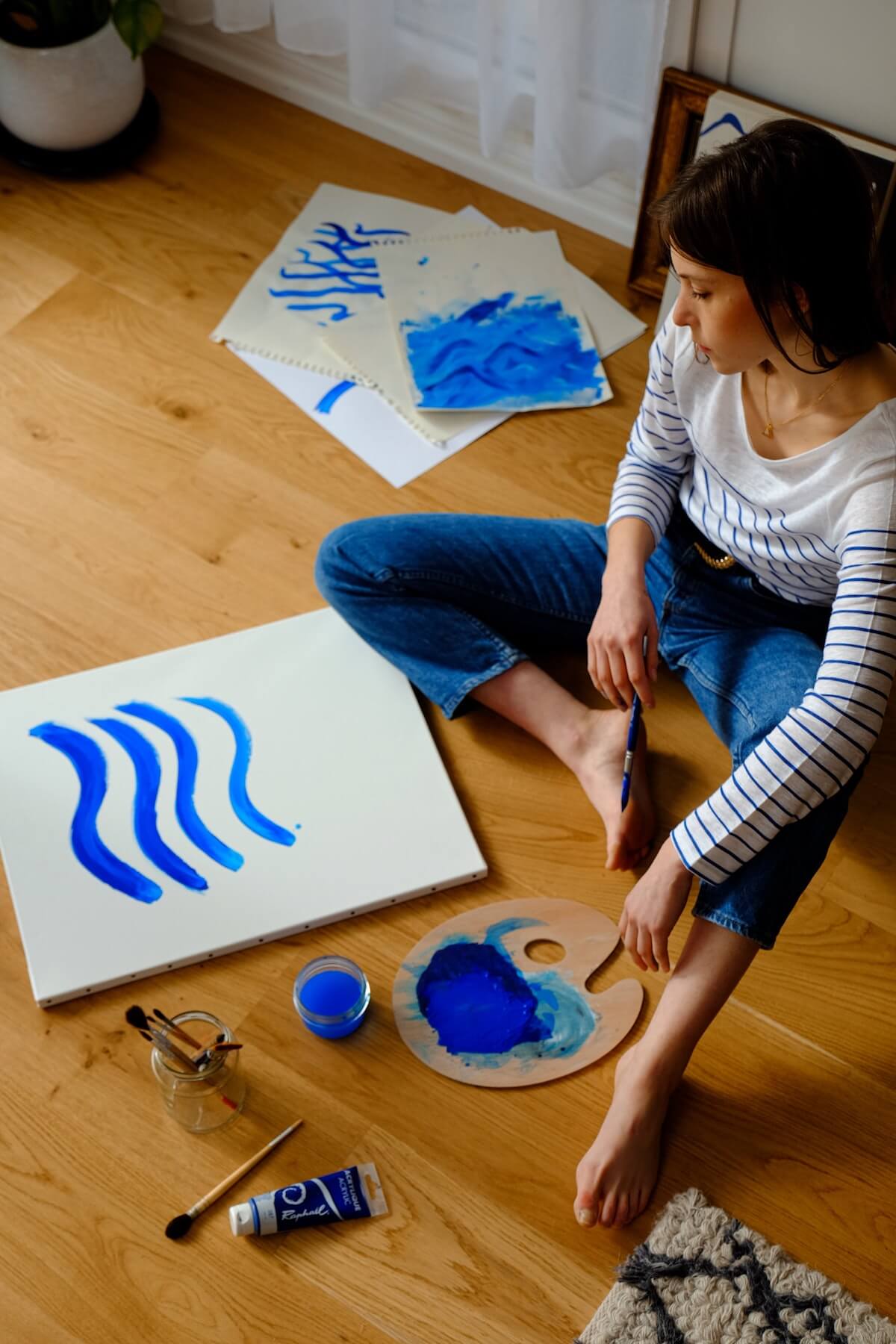 Anyone born from Jan. 30 to Feb. 8 falls under Aquarius's second decan, which shares many traits with fellow air sign Gemini. Thanks to the influence of Mercury, they're natural-born communicators who broaden their philosophical horizons with deep, brainy conversations—and lots of them. While they maintain a sense of Aquarian individuality, they can also be social creatures who love to share their knowledge while being ever-curious and open to expanding their own minds. If an Aquarius will not stop talking your ear off, chances are that they fall under this second decan. 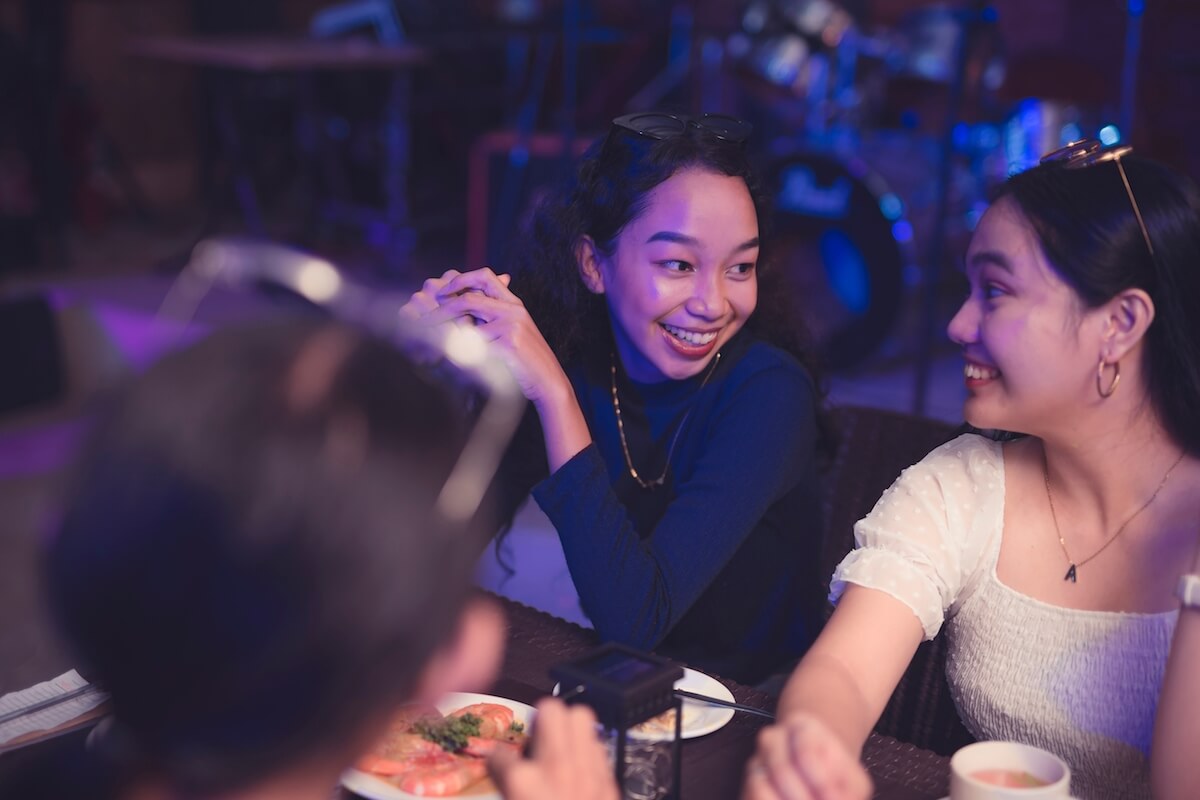 Also read about: 6 Reasons to Date an Aquarius

The third and final Aquarius decan, representing those born from Feb. 9 to Feb. 18, is ruled by Venus in addition to Uranus, lending some traits that may be more commonly associated with Libra. While Aquarius is usually a sign known for using logic and reason, third-decan Aquariuses tend to be a bit less analytical, making decisions based on both their heads and their hearts. Often, these Aquarians fall into professions that combine their sense of altruism with the Libran desire for justice, doing great work that benefits the communities who need it most. Their Venus influence also makes them charmers who can recruit many people to their worthy cause. 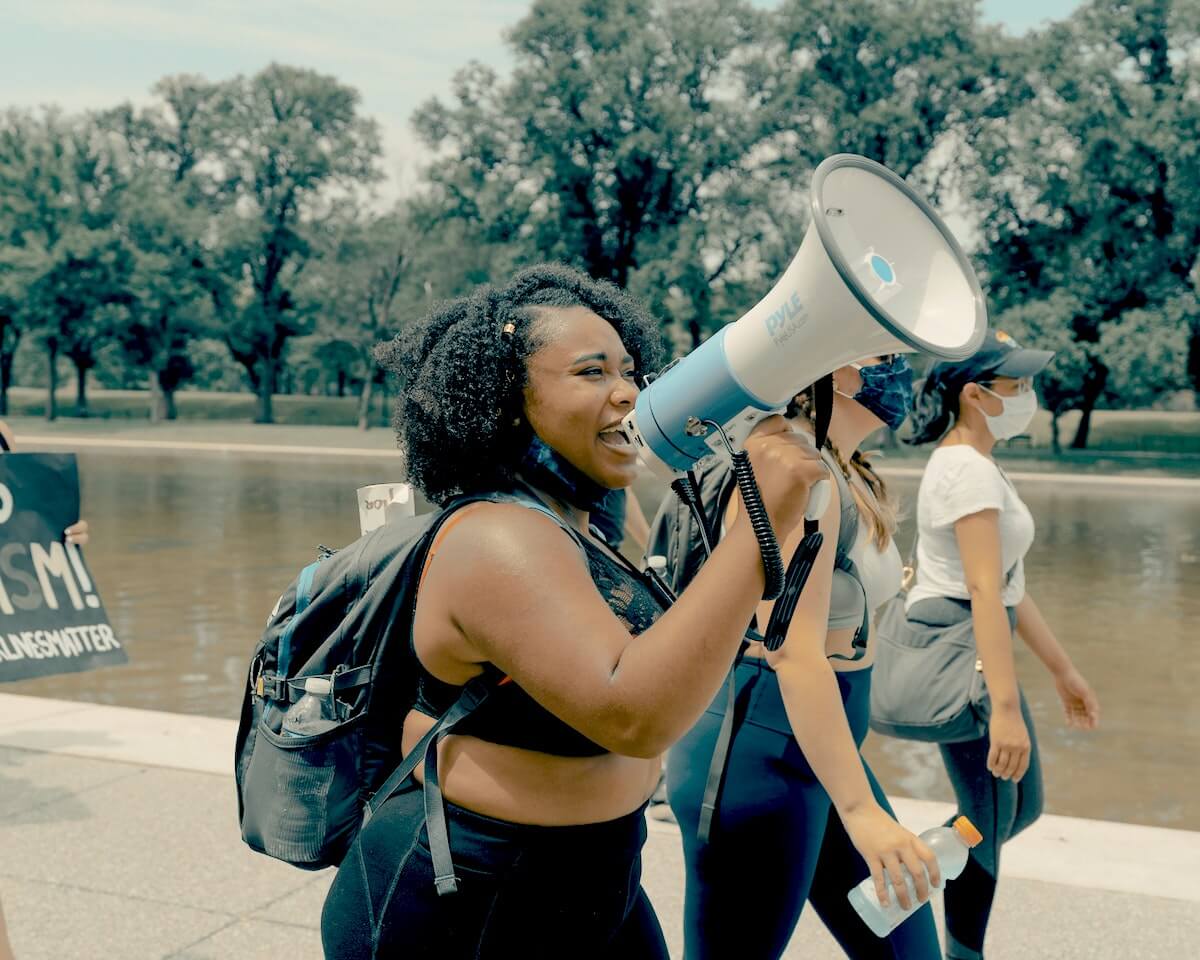