There's a valuable lesson to be learned from every sign of the zodiac, and Aquarius has a number of things to teach us.

The sign is governed by logic and capable of adapting to anything, and they never let others tell them who they can or can't be. Keep reading to learn about the six Aquarius traits we can all incorporate into our lives.

Aquarius is a sign ruled by logic, rather than emotion. They're highly detail-oriented, quickly gathering the information needed to weigh all their options so they can make informed decisions. They tend not to let their emotions get the best of them, and look at new situations with fairness, from a neutral perspective. That's precisely why they also tend to shy away from drama and situations in which they understand that inflated egos and powerful emotions are running amok. Even though they do experience strong emotions themselves, they're not prone to outbursts because they deal with their feelings in their own way. With Aquarius, ration usually prevails. 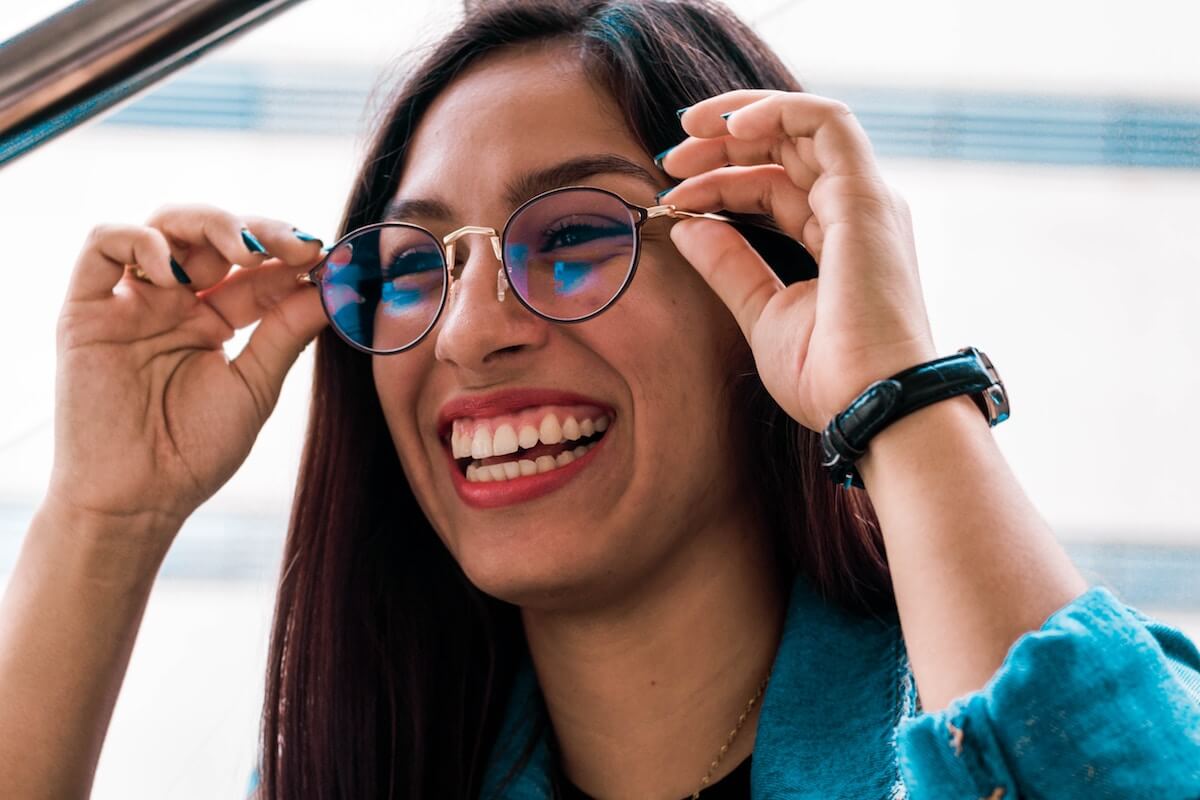 Aquarius is known for its strong intelligence, but it's not like everyone born under the sign is an instant genius. Instead, the sign has an innate desire to understand how things work. They tend to get bored easily, which drives their curiosity, as they're always on the lookout for something new to stimulate them mentally. When they become passionate about a subject, they strive to learn every little detail about it, and they become eager to share what they know with those around them. This often leads to Aquarius becoming an expert in a number of subjects. They also grasp concepts quickly, and can explain them well to others because of their gift with words. They're strong communicators, and they're often not happy until they've gotten their ideas across successfully.

Independent Aquarius always marches to the beat of their own drum, making the choices that are right for them, not letting anyone else change them for anything. They tend to understand who they are at the core, and they don't feel the need to change for anyone else. That's why it's often so difficult to sway their opinions. Others often see Aquarius as quite odd, but that's only because the sign is completely comfortable with themself and not afraid to be different. While they get along well with others, they're just as happy to be on their own, as they don't have to rely on people to succeed. 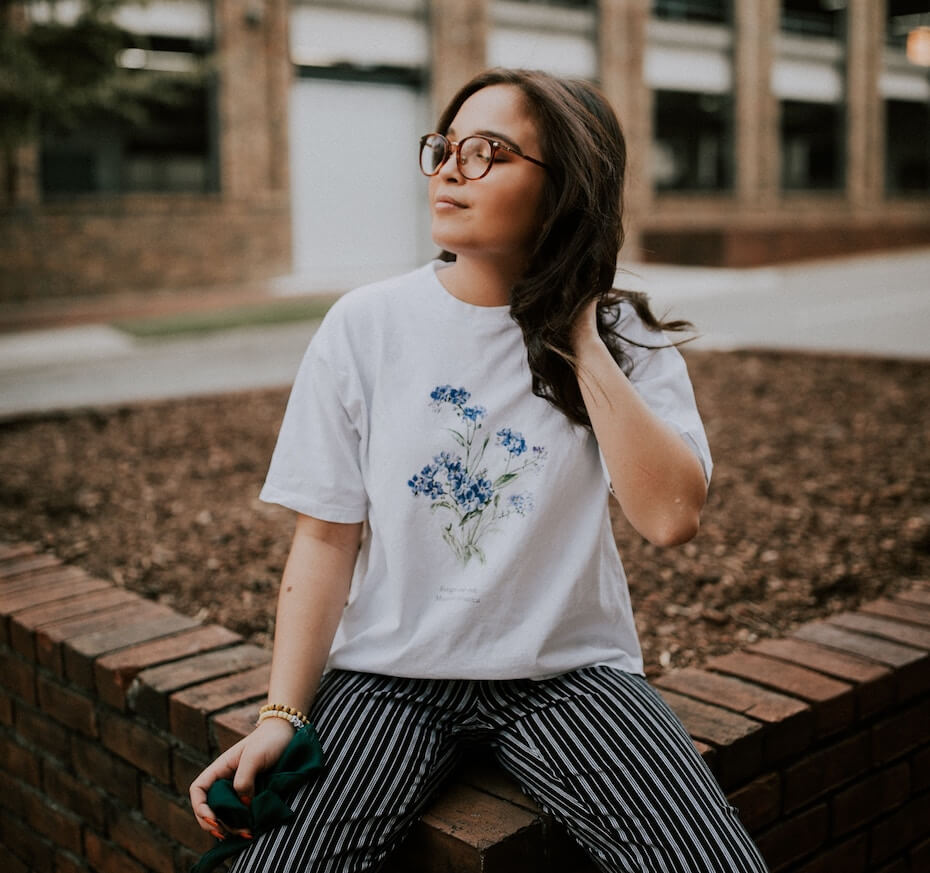 If there's one sign with the capacity to go up against whatever may come its way, it's Aquarius. They acknowledge—and even embrace—that life is full of change, and their ability to go with the flow is unparalleled. Few obstacles are big enough to truly get them off track, and they see most roadblocks are creative challenges to overcome. They're also known for being a bit unpredictable themselves at times, which helps them adapt further, and when things aren't working in their lives, they're more than happy to make adjustments until they're back on track.

Though Aquarius can occasionally be shy, they're usually willing to speak up when something truly matters to them. They have very strong opinions, and they're happy to voice them to anyone who's willing to listen. They don't care if what they might have to say is unpopular, because they'd rather say what they mean than let someone think the wrong thing about them. They'll fight for what they believe in, and because they're so good at supporting their ideas, they often change a few minds along the way. 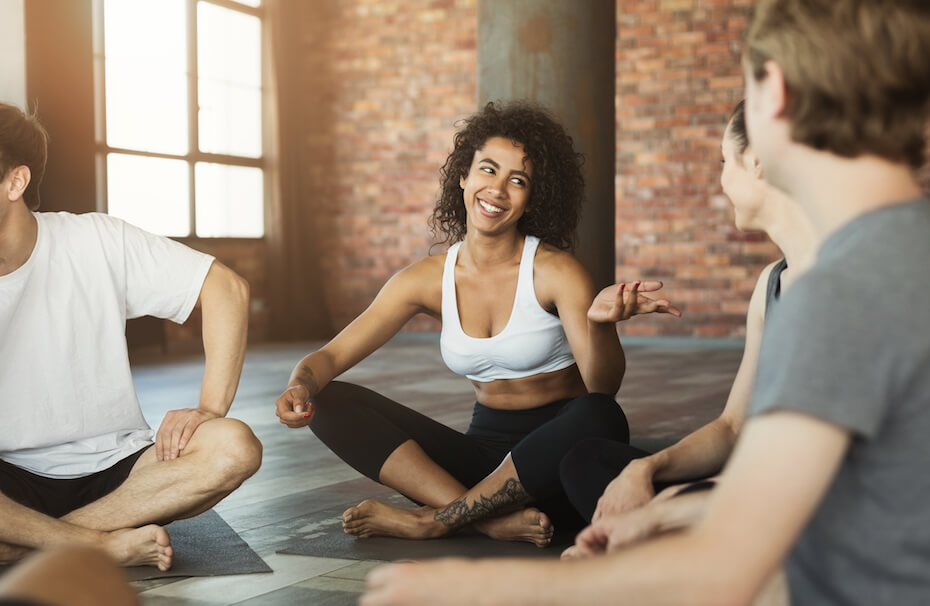 Because Aquarius refuses to be like everyone else and follow the same styles of thinking, they often develop creative and unusual ideas that the average person could never dream up. When they're told they can't do something, they ignore the advice and try anyway until they understand the true limits of their ability. They're not happy to be told what will work and what won't, and if they believe in something, they'll go after it. They break the rules in order to invent new ones, and they have the capacity to change the world.

Want to be more like the Aquarius you admire? Click HERE to find out how to attract the attention of your Aquarius crush.