Premiere: ARIA Shuts Down Gossip and Rises Above in Her New Song 'Fire x Water'

14-year-old actress, comedian and singer-songwriter ARIA is a major talent, and she does not have time for gossip and negativity.

Her newest song, "Fire x Water," is based on a true story about the rumors ARIA has heard about herself, and how she found the strength not to give them more power. She officially drops its new music video (which she directed herself) this Friday, Sep. 3—but we have an early exclusive on the track. Keep reading to discover more of the true story behind "Fire x Water"—and check out the video right here!

Sweety High: What was the songwriting and recording process behind "Fire x Water"?

ARIA: As soon as the producer, Tovah Lovely, sent the track, my ideas instantly started flowing. I could already hear a melody and it felt eerie and dark almost. I sat down and wrote the song in about an hour. Then, when I was recording, my mind started flowing with potential harmonies I wanted to add towards the end of the song. It took a couple of hours to record on and off. 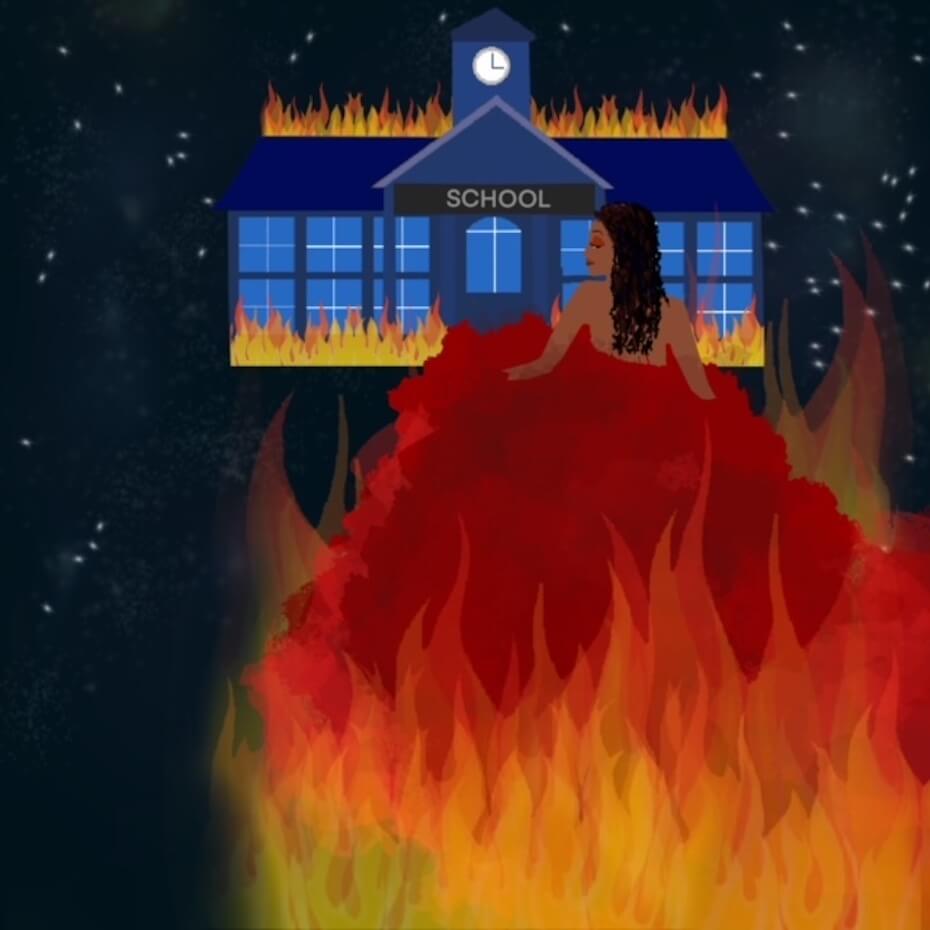 (Cover art by Erykah Bandeaux at House of Bandeaux)

SH: What does the song mean to you? Was it inspired by a real situation?

ARIA: This song was written about a very specific event. Some people I used to go to elementary school with were starting rumors about me once we were in middle school. They were telling people that didn't know me about things I supposedly did in elementary school, so I decided to write about it.

SH: Why did the metaphor of fire clashing with water feel perfect for this track?

ARIA: Fire can get rid of water through evaporation and water can put out fire. They can both take each other out, but one element has to "overthrow" the other. I liked this concept because I could've let their words bring me down, but I didn't. 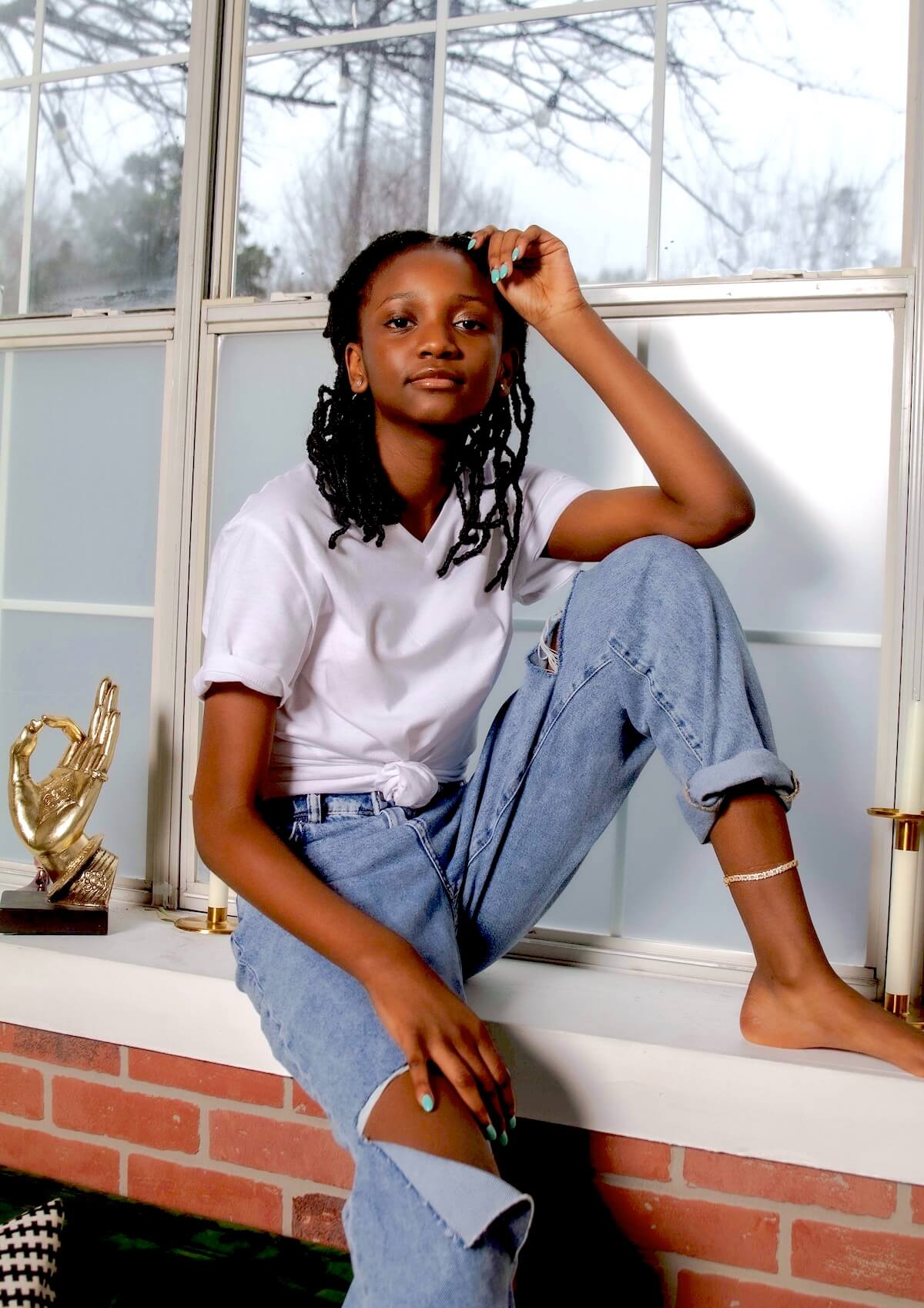 SH: Do you have any tips for people who feel like they're drowning in a relationship?

ARIA: My biggest advice would be to prioritize yourself. If you aren't helping to lift each other up, then you should not be in that relationship. Your mental health has to be your top priority, or else the relationship is not drowning you, you're drowning yourself.

SH: Do you have a favorite memory from the music video shoot? If so, what is it?

ARIA: I don't know if I really had a favorite part because I loved it all. Two of my close friends were in the video with me, so I enjoyed getting to see them and work with them. I really like being able to direct myself and them. They were receptive and easygoing. As the director, it was really cool watching as the vision came to life.

ARIA: This is one of the most lyrical songs I've written, and it has to be one of my favorites lyric-wise. My favorite is "Confused 'cause there wasn't one way before, you're on the imaginary list of yours." One of the rumors that was started was that I posted a list of the people who bullied me in elementary school, which was the farthest thing from the truth. People were checking my page to see if they were on this "imaginary list." There was never a list and never will be, but I knew I definitely had to include that in the song. I could feel myself stepping into my confidence with this line.