Did Ariana Grande Adopt a Piglet?! It's Just the CUTEST

There are a lot of reasonable reasons to be a little jealous of Ariana Grande, and as of recently, a new one took over the top spot.

The pop star seems to have adopted a tiny pig, as Teen Vogue reports, and thanks to her, we now know what we're missing out on by not having one.

The little creature has been making appearances in her Instagram Stories over the last few days, and it has already stolen our hearts.

The pig is roughly puppy-sized and it even seems to like to snuggle like one, too. Ariana's images and video of it have captured its adorable affection, as you can see below. 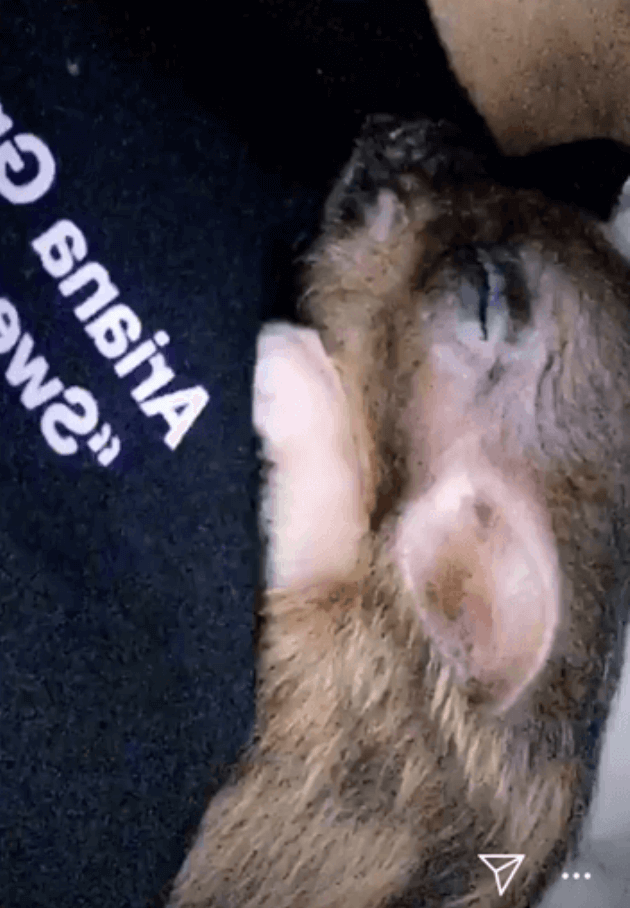 Here's a look at the cute creature in action:

We're going to go out on a limb here and say that there's else nothing in the world so precious. Can you blame us for our pet envy?