Definitive Ranking of the 5 Best Songs on Ariana Grande's thank u, next

Ariana Grande has come a long way since her bubblegum-ballad, Yours Truly days.

That's clearly evident in all of her album releases since that 2013 debut, but her latest, thank u, next, is the sassiest, most hip-hop influenced selection of songs she's put out to date. Sure, she's collaborated with plenty of rappers, but now she's the one rapping on a handful of tunes.

Her latest effort comes roughly six months after the release of Sweetener, and it's already caused quite a favorable commotion with her record-breaking single "thank u, next," followed by "7 Rings." While the former of the two took the world by storm (with an iconic music video to accompany it), we've gotta say we actually prefer some of her other songs a little (okay, a lot) more—especially her heartfelt ones that tap into her deep emotions. 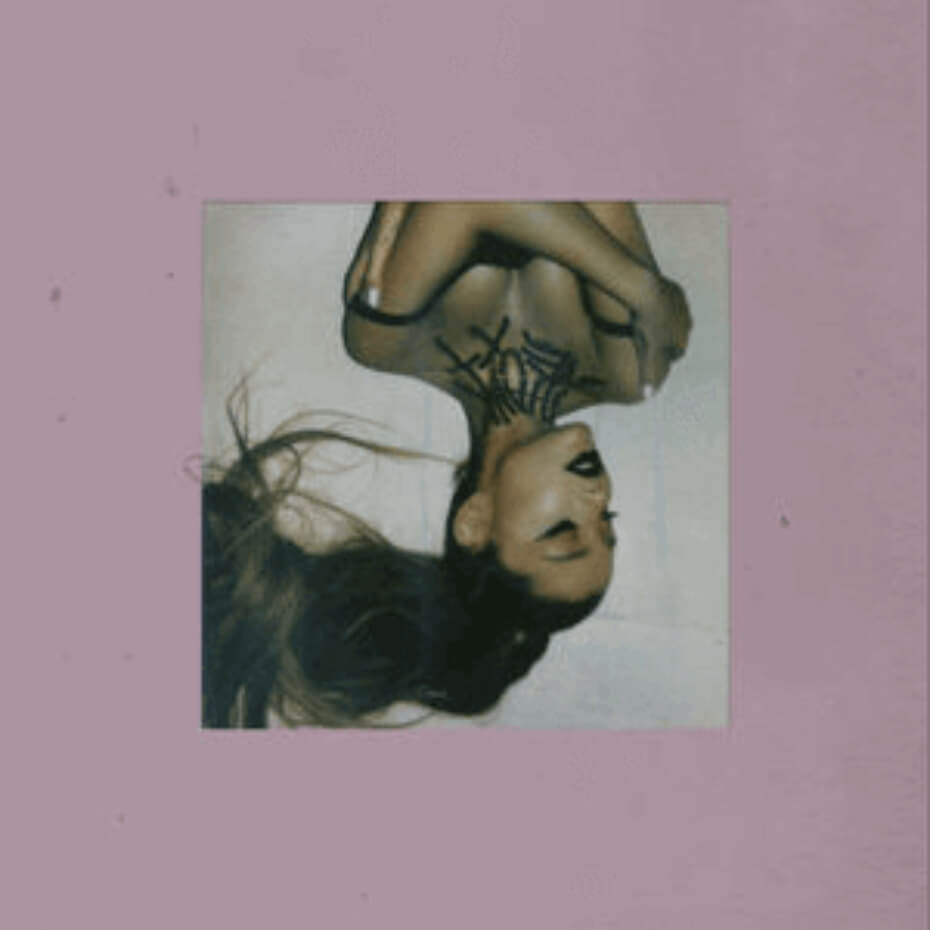 Given Ari's dramatic and traumatic 2018, fans should appreciate hearing about her heavy experiences through the touching lyrics in some of her songs. But don't get us wrong—we also love a good bop, and she serves up plenty of those, too. Overall, gotta say this is one of the pop star's best.

Wondering which ones are our faves? Keep reading for our definitive ranking of the five best songs on thank u, next.

Much like the astronauts heading to the moon, Ari needs space—and she's making it clear in this upbeat bop that's telling her S.O.: "Usually, I would orbit around you, but gravity seems to be the only thing that's pulling me. You'll be my rise and shine soon as them stars align." Fun fact: NASA gave the singer its stamp of approval!

If you're a fan of "Side to Side," then, chances are, you'll dig the similar-sounding "Bloodline," which is also written by the chart-topping track's hitmakers, Max Martin and Ilya. "Bloodline" has an empowered Ariana kind of involved with someone, but in no way wanting to commit to them.

This sentimental song tells a story—one that's believed to be about Ari and her late ex, Mac Miller, with the singer seemingly wishing they could go back in time and relive some of their special moments. The beautiful ballad kicks off the album, reminding fans that no one delivers vocals quite like this queen.

While the title of this tune insinuates this is going to be a sassy song about dumping someone without any communication, it's, in fact, Ari's most heartfelt track on the album. Believed to be about Pete Davidson (the then-boyfriend she feels sorry for), and Mac (the ex she should be metaphorically ghostin), the starlet sings sorrowfully and compassionately about spending her time with the person she's dating, while constantly trying to fight back tears about an ex, who the boyfriend knows he can't compare to. Whether or not you've been in Ariana's shoes, you'll certainly feel her pain, as she sounds hopeful her and the current bf will pull through, despite all of her admitted "baggage."

What's the best way to get over an ex? Find a distraction, of course! While there's no rumored word on who this is song is about, Ariana needed someone to temporarily occupy her time while she dealt with a split. But much like in "Bloodline," the emphasis is on temporarily.

Need some more rap in your life? Click HERE for seven oddly romantic hip-hop songs to send to your crush!