6 Myths About Aries You Shouldn't Be So Quick to Believe

As is true with every sign, Aries definitely has a reputation that precedes them.

Aries is beloved for being passionate, honest, determined and brave, but they're also known for some pretty big faults that some people might see as major turn offs. However, the sign often gets a worse rap than it deserves. Here are the six myths about the sign that you shouldn't be so quick to believe.

Aries Is Angry All the Time

Yes, it's true that passionate Aries has a fiery personality, and a tendency to get irritated with people here and there, but they're also one of the signs quickest to forgive and move on from an issue. Aries isn't a pure ball of anger. They feel all of their emotions strongly, and quickly. They get happy, or excited, or sad in the same fast bursts. Their anger just might be the most famous because it's the most unwelcome. 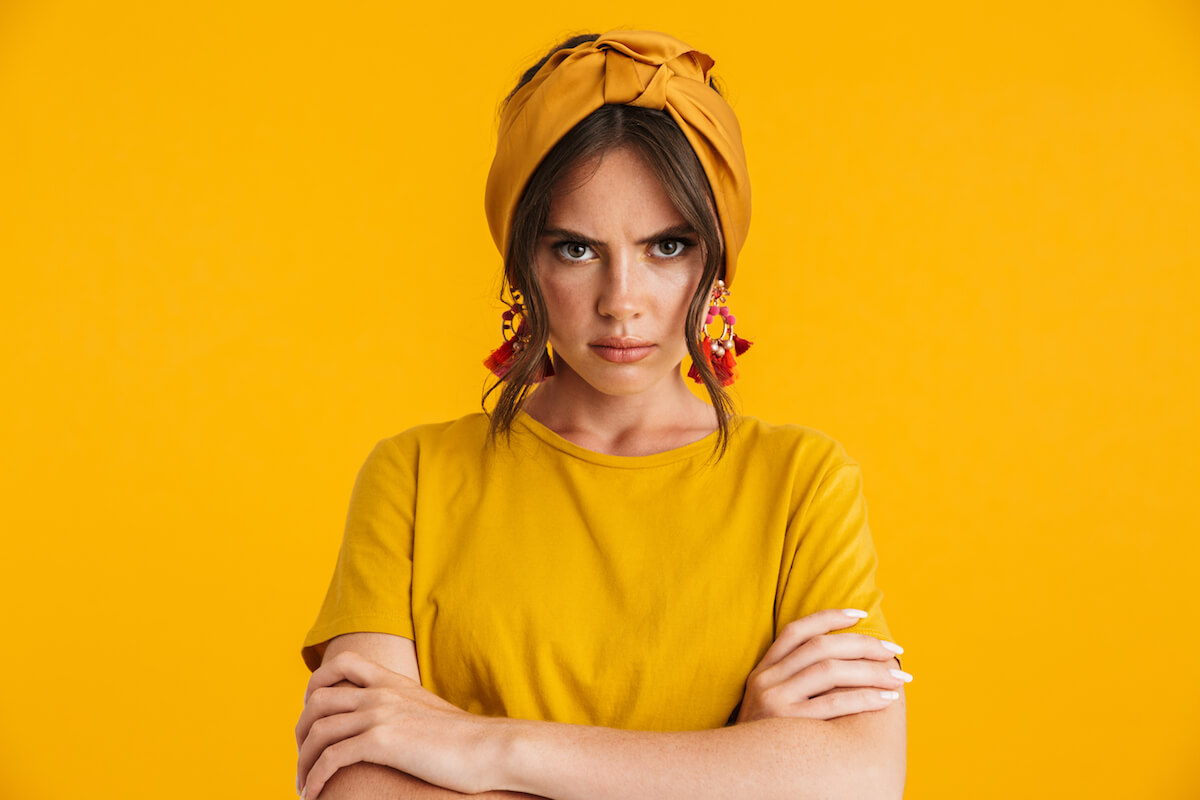 Aries arrogance is overblown. The sign can certainly be over-confident at times, but it's not because they believe that they're perfect. They're just a lot more accepting of themselves, flaws and all, than many other people, and that can be difficult for some to understand. Get to know them, and you'll see that this belief in themselves isn't a form of smugness or condescension, and they don't believe they're better than others. This isn't about you—they just meet their own standards.

When people think of Aries, commitment is not one of the first virtues that comes to mind. Even so, that doesn't mean that this sign is incapable of settling down or sticking through things. It's important to understand that, as the first sign of the zodiac, Aries are starters. They begin new things all the time in search for what works for them, which means they're constantly dropping things, too, before they've invested too much. They're triers. They dip their toes everywhere they can, and only jump in when things feel right. Their gut usually steers them in the right direction, they just need a taste before they can decide—and only then do they give something their all.

They Go Looking for Fights

Aries is a fully capable verbal sparring partner, but that doesn't mean they go into every conversation looking to start a fight. It's just that the truth is important to them, and they're willing to stand up for it. They're anything but conflict-avoidant and have absolutely zero fears about speaking their own truth. Argument isn't the goal. Making sure that justice prevails is—and they don't back down so easily. 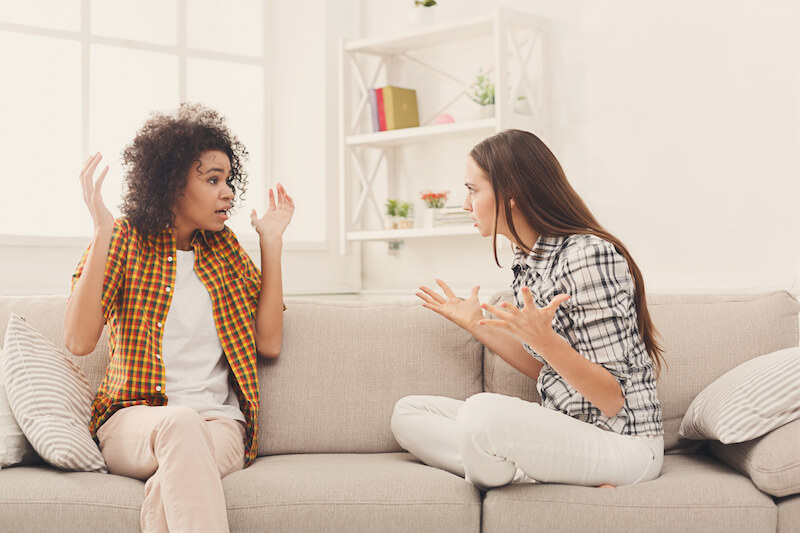 It can be true that Aries and drama do sometimes go hand in hand, but it's not like Aries intentionally creates drama wherever they go. It's just that Aries is an easily bored sign. They demand some kind of momentum in any given situation, and will bring energy and excitement into any occasion that feels drab or tedious—and sometimes, that means stirring things up. They can act on impulse, doing what feels right in the moment without thinking it through first, but it's almost never to hurt, upset or demand other people on purpose.

People tend to think that Aries is the bossiest sign of the zodiac. They're only partially right. In general, Aries are natural-born leaders who know how to get things done, and whether they're seen as over-aggressive and bossy, or assertive and talented as the person in charge, depends entirely on how they handle the role. Their methods won't be to everyone's liking—especially because they can't stand it when others are indecisive or wishy-washy—but they also never shy away from what they want, and usually can take precisely the steps they need in order to get it. 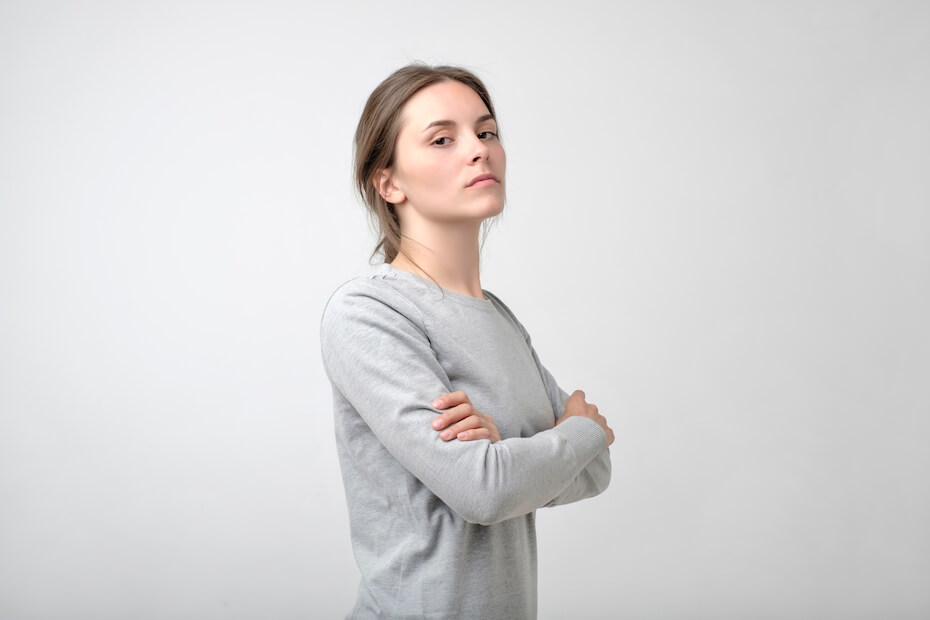 To make the most of this spring, click HERE for everything you should do this Aries season.