Everything You Should Do in Aries Season During Social Distancing

The arrival of Aries season and the need to socially distance don't exactly go hand in hand.

While most of us are staying at home to protect ourselves and the world at large, we're also being hit with a new surge of energy that tells us to go, go, go—and it doesn't help that the arrival of spring brings amazing weather that beckons us to leave our homes.

What to do? Here are a few ways to work with the spirit of Aries—not against it—in order to thrive in body, mind and soul in this season of social distancing.

Has your mind been running at a mile a minute? Right now, you might be brimming with energy and feeling like you have nowhere to direct it—particularly if you're trapped inside—but that's not necessarily the case. Start by making a giant list of all the things you've been thinking about, what you wish you could do or what you'd want to get done. Once you feel like you've exhausted your mental energy there, start breaking that giant list down into categories.

Some things will be completely unfeasible for the time being, yet are made up of elements that can be planned and mapped out. Maybe you'll want to get as far through that process as physically possible. For other projects, it might be possible to accomplish them, start to finish, from the comfort of your home. While some ideas will be too big, others are small, totally doable things that will make you feel accomplished once you complete them. Direct your energy in a concentrated way so you wind up feeling productive, rather than pent up and frustrated. You have no excuses. Aries is the self-starter of the zodiac, so start! 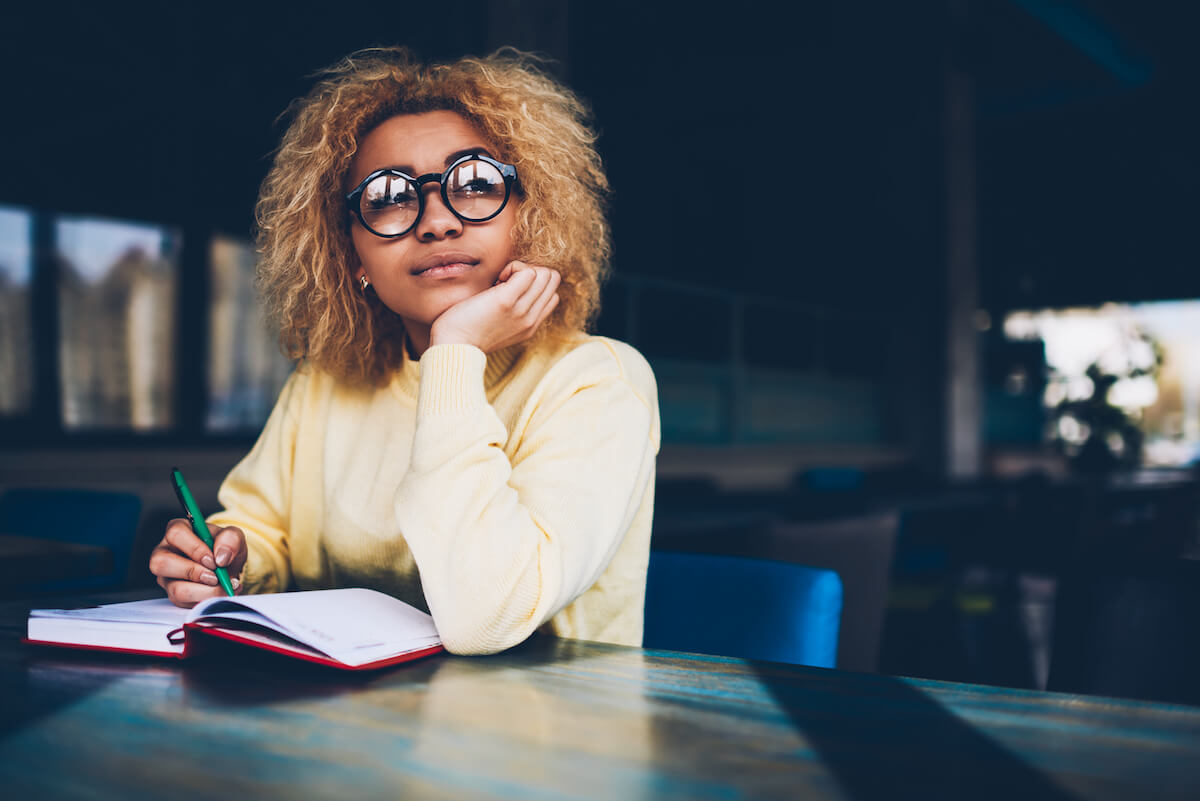 Get in Touch With Your Feelings

Emotions may be running high at the moment, and that's totally understandable. These are unprecedented times, and the energy of moody Aries may also be making you feel extra fiery. You may also be trapped in close quarters with family members for the first time in a while, and there may be more tension than usual in that regard, as you're forced to deal with each other more intimately than you're used to.

Before you snap hotly at them, see if you can take some time aside to yourself to really process what you're feeling. What actions have been bugging you, and what about them stings so much? Begin by journaling about the feeling, from what triggers it to how it affects you emotionally and physically. You'll learn a lot about yourself in the process, and it might ease the hurt of those emotions at the same time. Once you've cooled down, you might even feel compelled to have a candid conversation with your family, opening up about your feelings while admitting your own faults, to get everyone on the same emotional page of healing. Obviously, there will be certain issues that can't be fixed all at once, but if a triviality has been on your mind, it might be worth smoothing over

If you're not used to working out at home (or at all), exercising from the floor of your bedroom might be the last thing you feel like doing, even if it's one of the best things for you. When you're bouncing off the walls, try to expend some of that pent-up energy with physical exercise. There's plenty you can do from home, even without any equipment, whether that's yoga poses, following along with an online workout video, or just doing jumping jacks or push-ups and crunches.

Not everyone will stick to a regular at-home workout schedule, but the more you commit to it, the better it'll make you feel, and the harder it'll be to live without it. You'll find that once you'd worked up a sweat and let off some of that steam,  you'll be better able to focus your enthusiasm toward the stuff you have to get done. If your concentration has suffered, this might be your remedy. 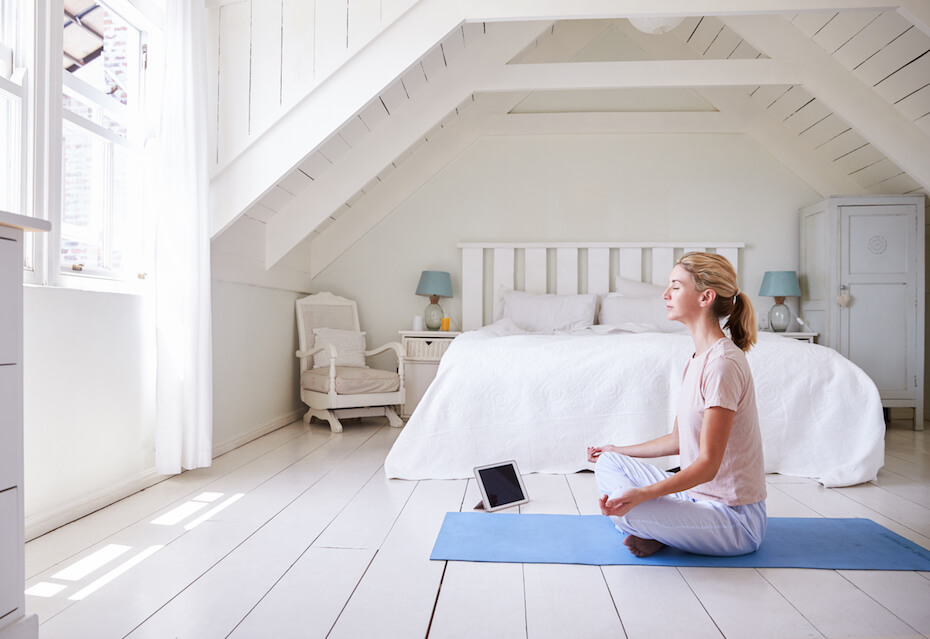 Aries is the sign of the self, so treat yourself during Aries season if you can! One of the toughest things about suddenly being confined to home is that you're suddenly forced to deal with yourself all day rather than being confronted with constant distractions. Already sick of yourself? A little self-love might be in order. Embrace your imperfections, get to know yourself by journaling and put yourself first. And if you start treating yourself well by eating right, drinking plenty of water, taking care of your mind and indulging yourself a bit, self-love will follow.

As your mind runs wild with new ideas, both because of Aries season and because you're feeling cooped up, curiosity will likely compel you to discover new things. While getting on your phone or computer and googling for information might not be quite the same as actually going out and finding results on your own, it's the next best thing given the circumstances. Being stuck at home doesn't mean you can't learn and expand your mind.

Sometimes, the amount of knowledge of the world available at your fingertips can be nearly overwhelming. Where in the world are you even supposed to start? Begin with any kernel of an idea you might have, and dare to pursue it wherever it will take you. Maybe you'll find yourself on Wikipedia, clicking from article to article while you go after fascinating threads of information, or you'll deviate from your usual YouTube rabbit holes to learn the ins and outs of an expansive topic that's caught your attention. Maybe you'll finally be motivated to learn that language that's been interesting you, or to try that craft that you've been putting off. Now is as good a time as any to try. 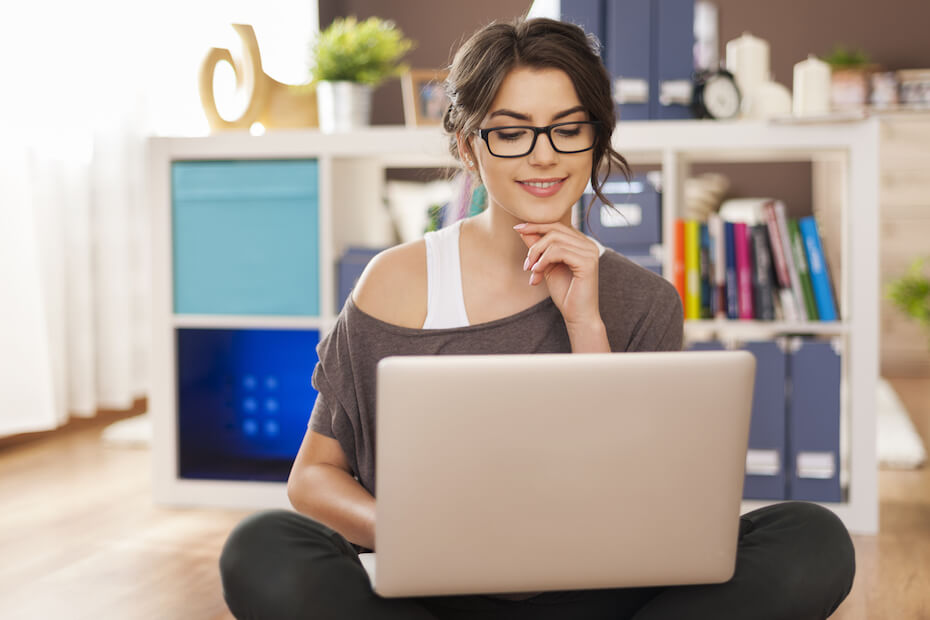 Stick of being stuck at home? Click HERE to read more about why social distancing is so critical.