If You're an Aries, You'll Relate to These Truths About Your Zodiac Sign

Aries, it's your time to shine.

We're at the beginning of your zodiac sign's season and we figured, what better way to celebrate the occasion than by revealing a handful of truths you'll only relate to if you're an Aries?

Keep scrolling to see how many of these tidbits about your sign you identify with!

1. As you're the first sign in the zodiac, it only makes sense that you're also No. 1 in everything you do. If you're not first, you're last.

2. Competitive is your middle name, Aries. You definitely wrote the rule book on trash-talking.

3. And because you're so competitive, you're the sorest of losers. At least you rarely, if ever, lose anything. 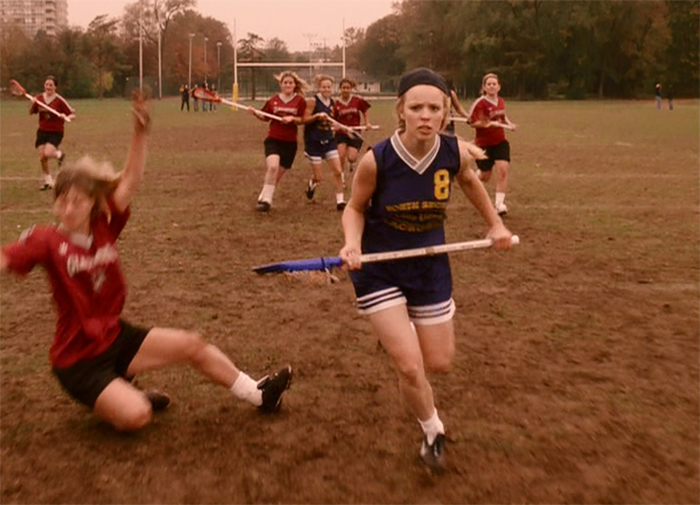 4. You're incredibly active. Whether you're doing some sort of physical activity or participating in volunteer work, you're always doing something. Ain't no rest for the wicked, right?

5. Because you're so energetic, you often act before you think about the consequences of what you're doing. Sometimes that lands you in hot water. But hey, at least you put your money where your mouth is.

6. You are the epitome of organized. You're known to be doing a million tasks at once, so you kind of have to be.

7. You're a natural-born leader. Others can sometimes perceive your leadership as you trying to be bossy, but someone has to tell everyone what to do. 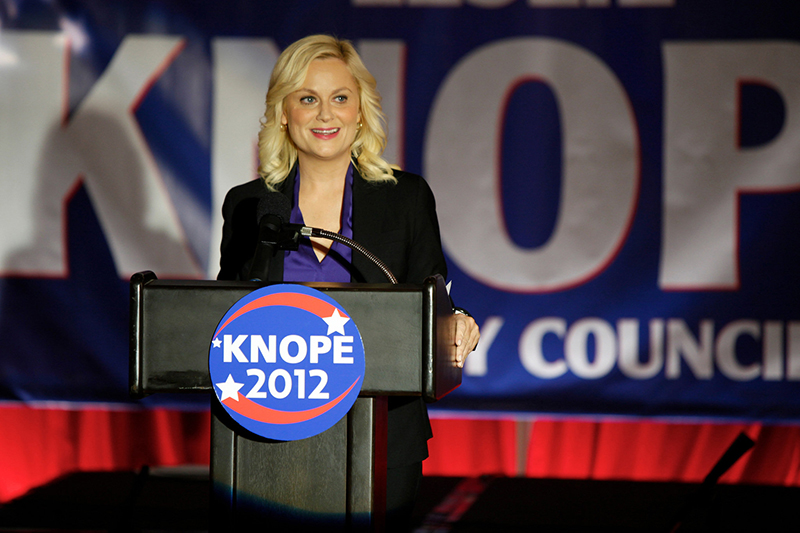 (Parks and Recreation via Deedle-Dee Productions)

8. If there's one thing you hate, it's being ignored. You absolutely can't stand when your BFF or S.O. doesn't text you back immediately.

9. You're totally brave. You live life fearlessly, because you know you have nothing to lose and everything to gain. Kudos to you!

10. You exude confidence. You know how awesome you truly are, and you aren't afraid to express that to the world. Some may say you're self-centered, but you know it's only because they wish they could be as self-assured as you.

11. You're nothing short of encouraging. Your friends and family know they can count on you when they need some support. 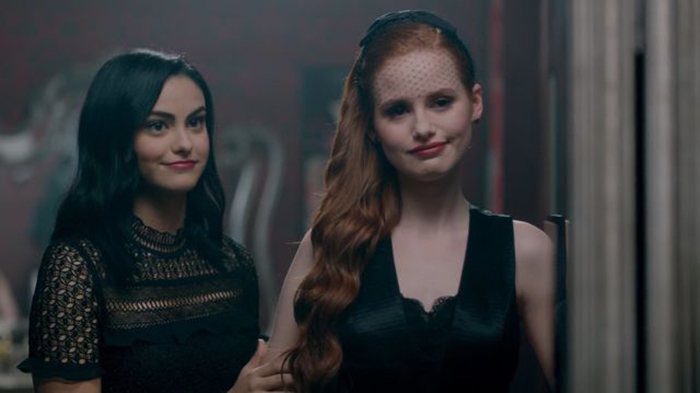 12. You'll do whatever it takes to accomplish your dreams. The world "no" isn't in your vocabulary. When others tell you something is impossible, you take pride in proving them wrong.

It's obvious we know you pretty well, Aries. But let's make this even more interesting by seeing if we picked out your fave Pop-Tarts flavor based on what we know about your sign HERE.