How to Comfort Someone Who's Going Through Something, Without Making Things Worse

When a loved one is going through a difficult time in their life, it can feel tough to lend the care and support they need. In fact, sometimes the process can seem so intimidating that we don't do anything about it at all.

Obviously, that isn't any help to anyone. Comforting people can seem like a scary process, but it doesn't have to be if you come in ready to empathize and support them. We got a few pointers on former bereavement coordinator and grief counselor Val Walker, who also authored The Art of Comforting, so we could all learn how to better comfort others, and stop making the mistakes that will just make people feel worse.

Sweety High: What are some of the biggest misconceptions about the act of comforting people?

Val Walker: Much of it is the way our culture looks at comforting. There's a lot of pressure to cheer the person up and make them feel better. We're trained to think we need to say the right thing. But since you might fail at making that person feel better, and we're so afraid of failing, we'll often just avoid it completely and not say anything. When we have that fear, we tiptoe around things and don't feel comfortable.

Instead, people should try to get more comfortable just saying the most basic things. It's okay if you don't know what to say as long as you can let a person know that you're sorry and you acknowledge what happened and that they're going to get through it. You can tell them you don't know what to say, but that you didn't want to let them be alone. That's one of the biggest things you can do. That's a real gift to a person because it shows you're not running away from their problems. 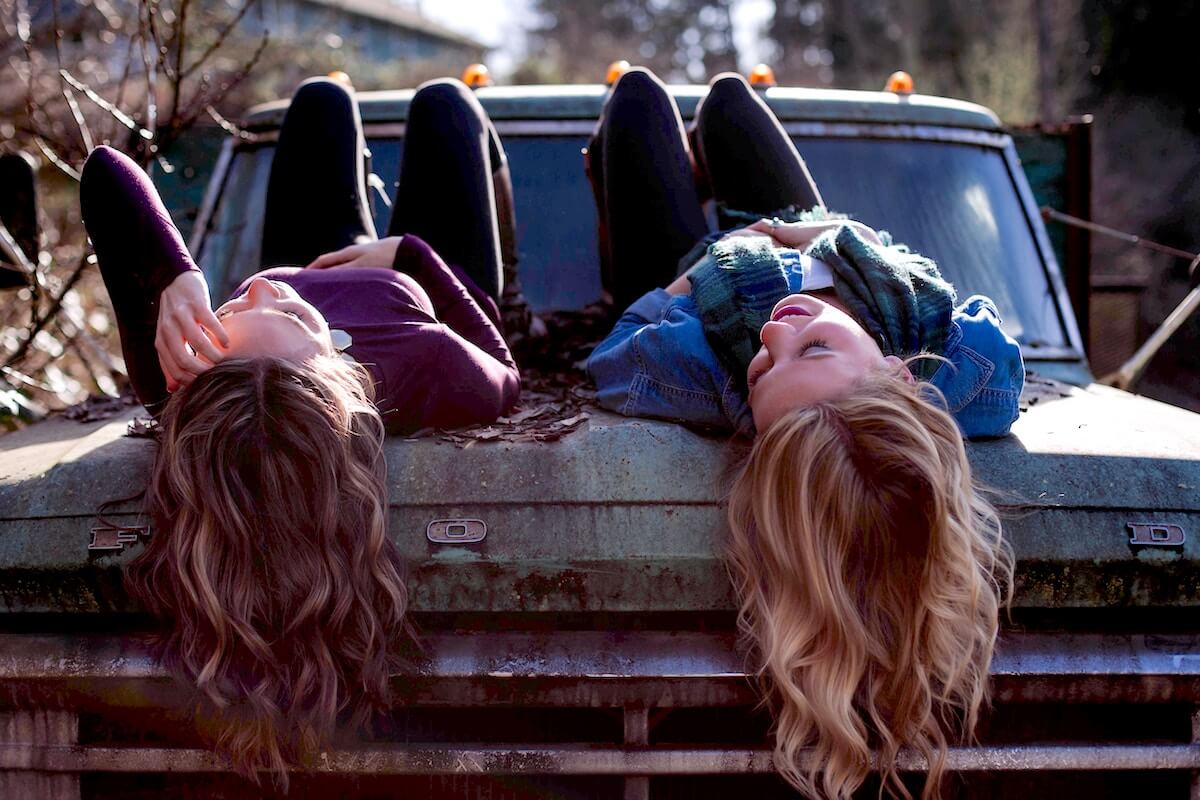 SH: What are the most important things you can do for someone who is grieving?

VW: It starts with simply showing up, letting the person know you're thinking of them and wondering what they're doing.  It's okay to admit that you don't have the words, and that maybe that there are no words for what they're going through.

Say how you really feel, but don't go on about you. Let them know you care, you love them, and you're thinking about them. Those are ways you can show up with your words even when you don't know what to say. A lot of the time, that's enough.

If you know the person well enough, you can also ask them for a hug. Often, grieving people are also afraid to cry or let on that they're in grief. If you want to give them some private space, or a safe space, sometimes you can just take a walk together, stepping away from the crowd to get some privacy. People are often afraid of losing face in front of each other, so giving them space to talk can be helpful.

Tell them you'll follow up with them. You don't want to bug them too much, but checking in is really important, so put it in the griever's court. Ask if you'd mind if you checked in with them tomorrow. Also remember that grieving people often have a hard time thinking about the long-term, so set short-term plans. Comforting is about tuning into a person. Don't rush them to feel better or get over it. Be gentle and patient with whatever they're ready to share.

SH: What are some of the best ways to spend time with someone who's grieving?

VW: Often, grieving people don't want to talk that much, but they don't want to be alone. There are comforting ways to be with people, and I call this "holding space." Maybe you're watching Netflix together, or hanging out with a dog or a cat. Lowkey activities like crafts can also be helpful.

Animals in the room can also be such a comfort and help for a grieving person. When in doubt, have a dog or a cat around. They just do amazing things to absorb the sadness and nervous energy in the room. The animal also gives you a chance to be honest. It's sometimes easier to have something to hold than to just talk. 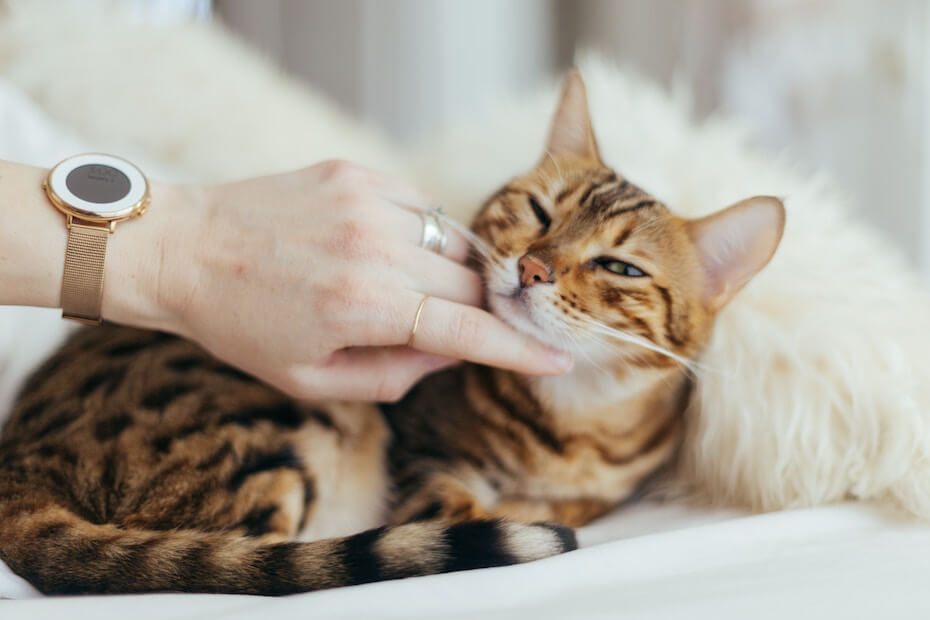 SH: What are some common mistakes people make when they're trying to comfort someone?

VW: While technology makes it easy to "show up," it's critical to do as much as you can with the person offline, whether that's on the phone or face-to-face. Human-to-human contact, whether it's hearing a voice, touching someone, or just seeing care in someone's eyes, is critical to healing.

I like to teach something called The Three Ps, which are the things you don't want to be. You don't want to be preachy. Don't tell them that what doesn't kill them makes them stronger, everything happens for a reason and that they need to be positive and strong. Avoid platitudes and philosophy. Preachiness can really backfire on a person. They don't need a pep talk, they need empathy.

The second one is presumptuous. Don't assume you know what they need to do. Even if you believe you went through something similar, you never know exactly what they're going through. Instead, be humble. Don't fix them, or try to have all the answers.

Last is pushy. Never say they need to get over it or hurry them along their process, or make them feel like they have to do something or they'll get worse. Follow the lead. Let them show you want they need. They might not even be able to say it, but by asking them small questions about what they want to do right now, you can really tune into what will help them.

Also, never say, "You can always call me if you need me," because that's a promise you can't always keep. What if they need you at midnight and you're asleep? It's better to be specific than offer vague promises because it actually puts pressure on the person who's grieving and puts the responsibility on them to call. What you can do instead is offer a time to call or time to check in. Keep it simple and offer something you're sure you can deliver on. When people are grieving, they feel abandoned or let down really easily. They're sensitive, so only offer sure bets you can deliver on.

SH: Are there any comforting methods that are a lot less helpful than people think?

VW: Definitely comparing someone's suffering to someone else's and saying that they don't have it as bad. You mean to make the person feel better by saying they're lucky it wasn't worse, but it actually makes the grieving person feel a huge lack of empathy. When you're overwhelmed with emotions, it does nothing to help and can make you feel worse.

Another thing is diminishing grief by saying we all go through it. A lot of people just aren't sensitive to the unique feelings that others experience. The last thing you want to hear is that we all face hardships, or that this is just a part of life and stuff happens.

Also, avoid asking why someone did what they did in a time of grief. Sometimes someone who went through something terrible doesn't want to explain themselves, or why they think something is happening. Stay away from questions about why, and focus more on how you can help and what the two of you can do.

Instead, focus on empathic comments. "You don't deserve to go through that." "That sounds so unfair." Those kinds of statements are open-ended. You're not asking them a yes or no question that boxes them in. 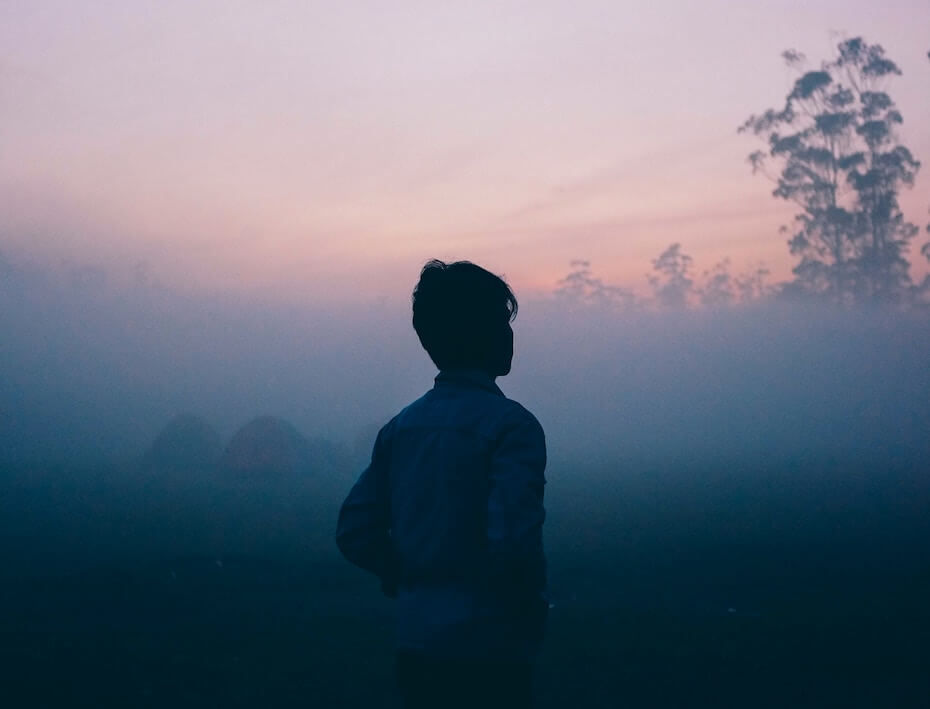 SH: Why can comforting be so complicated?

VW: There's never one final word on the best thing to say or do, because comforting a grieving person is a messy process. Emotions are messy things, and there's no manual for comforting correctly because emotions are all over the place when people are grieving. They're unpredictable, messy and unique, and nobody goes through grieving in the same way. A person might be really easy to talk to one day, and very difficult the next. You might have heard of the stages of grief, including denial, bargaining, anger and depression, but you need to know that they don't happen in any particular order. There's no right way and no wrong way to go through grief.

Bad dreams keeping you up at night? Click HERE to how to deal with nightmares, according to a dream expert.