How to Ask Your Crush on a First Date

Ugh, the perilous world of dating.

It's frustrating and often disappointing, but oh-so-necessary if you want to find that elusive "life partner." And while at times it's okay to sit back and let your crush take the lead, other times the "if you want something done right, you have to do it yourself" approach is the only way to go.

But how do you actually go about asking your crush on a first date without making things weird? Check out our best tips below!

Understand That It's Not Weird

Call us Captain Obvious, but to successfully ask your crush out on a first date, you first have to understand that making the first move is not weird at all. While some people still abide by the idea that waiting for your crush to act first is the right approach, it really is an archaic (not to mention frustrating) custom. It's 2018 people, rules are out the window. If you want to ask your crush out, go for it. It's not at all a reflection of their interest in your (or lack thereof), and it actually puts you in control of the situation, which is the best place to be in the world of dating. 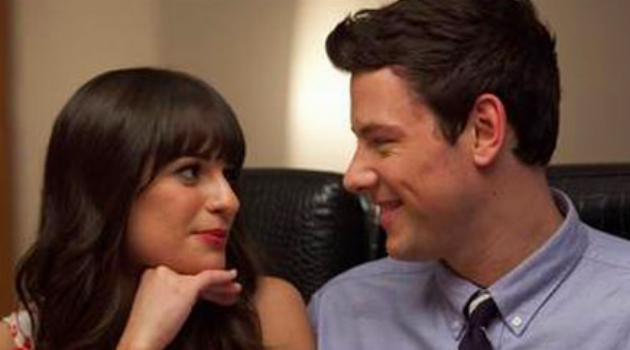 Confidence is so important for so many things in life, but it's especially key when asking your crush out for the first time. If you approach your crush feeling self-conscious or awkward, your nerves are bound to rub off on them. They'll feel like they can't be themselves, which will only make you even more uncomfortable—basically you're just setting yourself up for failure. If you approach them with confidence, however, you'll seem like you know exactly what you're doing—even if you're totally lost and confused. Fake it 'til ya make it is the motto, so make sure to put your best confident face on before approaching your crush.

We've all experienced it before—someone asks you out, but doesn't really have any plan in place other than a "well, we can just hang out!" Ugh, don't even get us started. It's annoying and tiresome, and it kind of makes it seem like they don't want to put any real effort into spending time with you. If you're going to ask your crush out, it's best to have at least a semblance of a plan in place beforehand. You can leave a few things open and get their opinion, but spending time planning out an activity for the two of you to do together will make the date much more comfortable. Plus, it will show them that you're actually interested in spending valuable time with them, which will only be a positive thing in the long run. 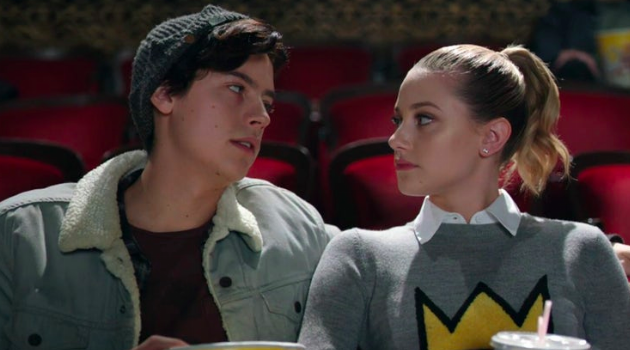 Pick Something They Want to Do

While putting a plan for your date in place, it's also important to pick an activity that your crush would actually want to do. Planning the date strictly around your own interests and preferences will make your crush feel like a) you don't know them at all or b) you just don't care about what they like. On the other hand, picking an activity that you know they'll enjoy will show that you pay attention to the things they're interested in, will increase their likelihood of saying yes and will put them at ease on the actual date, making it much easier for the two of you to enjoy your time together.

Grand romantic gestures are nice in theory, but often pretty creepy in person—especially for a first date. Even if you've been crushing on this person forever and you really just want to pour out all your pent-up emotions, this is the first time you'll truly be hanging out with your crush in a romantic context, so it's best to play it cool. That means no confessions of your love for them, no elaborate gestures and absolutely no expectations that a single date automatically puts the two of you in a relationship. Give your romance time and space to grow by keeping your first date request casual. A simple text or a nonchalant in-person invite will do, and it will save your pride if they happen to say no. 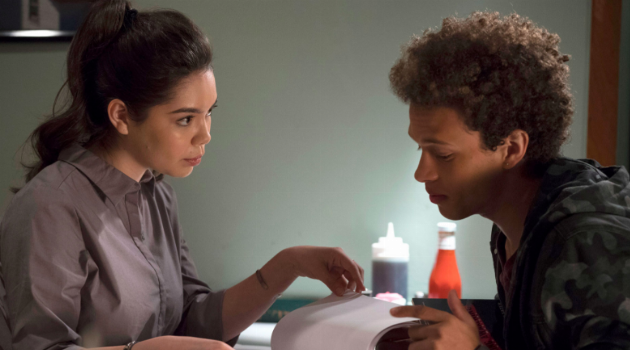 At a certain point, all the planning in the world isn't going to help you ask someone out if you can't bring yourself to pop the question. Put in the necessary preparation, chat about every last detail with your girlfriends and then take a note from Nike and just do it. After all, the worst they can do is say no, and freaking out about it or continuing to delay it probably isn't going to change their answer. It's better to just get it over with—at least you'll know where you stand with them and you can stop worrying about it.

Prepare for the Worst

When it comes to asking out your crush, the best thing you can do is expect the best, but prepare for the worst. If you refuse to acknowledge the fact that your crush might turn you down, you're going to be totally devastated if that does happen. You shouldn't expect them to say no—after all, you're an awesome person with tons of great qualities to offer them—but you should be prepared for it. That way, you can handle it with grace in the moment instead of becoming upset or embarrassed. And remember: rejection is not the worst thing in the world. It's something you can learn from, and it'll teach you what to do differently if you ever find yourself in this situation again.

Are you totally incapable of keeping it together around that special someone? Click HERE for our advice on how to act normal around your crush.