More Than Star Gazing: An Interview with an Astrophysicist 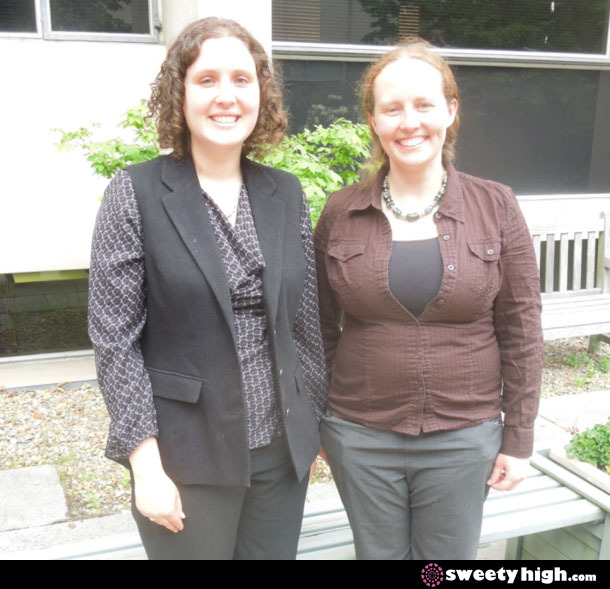 Dawson: Astrophysics is the study of the universe beyond the Earth and applying physics to understand how the universe began and what it's made of, how stars, planets, and galaxies, the conditions on other planets, the origin of explosive events like supernova, and other topics. My research focuses on extra-solar planets, which are planets outside our solar system. It's an exciting time because recent surveys have informed us that of order every star has its own planetary system, yet many of these extra-solar planets are very different from the planets in our own solar system (our solar system is the planets orbiting the Sun, like Earth, Mercury, Jupiter, etc.). I am working to develop and test theories for how the formation and evolution of planetary systems leads to the diversity of planets we observe today.

What do you find most exciting about your work?

Dawson: It's very exciting that we're not only learning that there are other worlds beyond our solar system but starting to learn in detail what those worlds are like. For example, one of the first planets I worked on, 55 Cnc e, is a mostly rocky planet orbiting more than fifty times closer to its star than Earth is to the Sun; it probably has an ocean of lava. And, more generally, I also find it exciting to discover something new and think that, for at least a few hours before I tell someone, I might be the only person on Earth who knows.

Dawson: On a family vacation in middle school, I ran out of books to read and my dad lent me the popular science book he was reading. The book was called A Brief History of Time and described black holes, time travel, the origin in the universe, and other interesting physics and astronomy topics that I'd never imagined, all in a very accessible way! I read more popular science books as a teen and finally in college got to take an astronomy class. But I didn't imagine myself having a career in astronomy until the professor of that class gave me an opportunity to do a research project — about the rings of Saturn — the summer after my first year. I had so much fun that I decided to major in astrophysics.

Is there any advice that you would give teen girls thinking about pursuing a career in the sciences?

Dawson: Don't be discouraged if you run into something challenging. Early on in graduate school, I had a very inspiring conversation with a retired scientist. He noticed me in the department on a weekend and asked, with a little bit of pity, "Working on the weekend?" I said, "I try not to work on the weekends but I'm having a lot of trouble with the research problem I'm working on." And he replied, "Good problems have a way of fighting back!" If you're struggling to understand something, congratulations, you've very likely come upon a very interesting problem! I think this true not only in science but in all subject areas; for example, I think the more interesting essays I wrote in school and college were those I really struggled with.

Interested in astrophysics? Share your thoughts and let us know which careers you'd like to learn more about in the comments below! You can also join our community at Sweety High!

Dr. Rebekah Dawson received her BA in Astrophysics at Wellesley College and MA and PhD in Astronomy at Harvard University. Starting in January 2016, she will be a professor in the Astronomy Department at Penn State University.