Why Do Some People Get So Attached to Fictional Characters? We Asked an Expert

Have you ever gotten super attached to a fictional character?

Even when you know someone isn't real, it doesn't mean they can't have an impact on your life. Whether they're from a TV show, movie or book, sometimes characters just stick with you.

We were curious about why this happens, so we reached out to Dr. Debra Kissen executive director of the Light on Anxiety Treatment Center of Chicago to find out more on the topic. Here's what she had to say.

Sweety High: How and why do we get so attached to fictional characters in the first place?

Debra Kissen: Our minds are designed to think abstractly and to problem-solve, so we're never just handling what's happening in the current moment. We often think about the future and imagine scenarios that might happen, or reflect on the past, rather than the right now. Given that abstract thinking, we're able to run wild with our imaginations. We imagine what it's like to see the world through another character—another person's eyes—and really feel what they're feeling and experience what they're experiencing in cases where a strong emotional connection is formed. 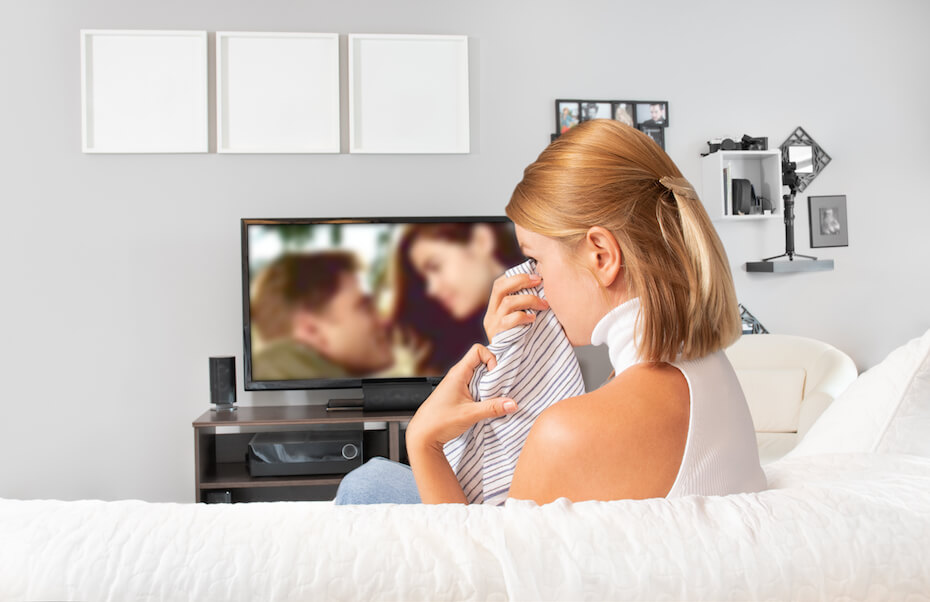 DK: If we're watching a sad moment in a movie and our eyes tear up because we're feeling their pain, or we're scared and we're feeling their fear, in that exact moment, it feels real. Sometimes, it feels as though something is happening to us. But then, a few moments later, as we take a step back and regain our perspective, our minds are able to recognize that emotion had to do with them, and I recognize I am me, and this isn't happening to me.

For a lot of people, getting lost in a fictional character can be quite appealing. For a little bit you're not knee-deep in your own life, with your own struggles, but experiencing a world through this other character. However, some people can get to the extreme of being obsessed with a character and feeling that they are them, and that they can really feel what they're feeling, or that they're deeply connected. In those cases, it can kind of take on a life of its own. 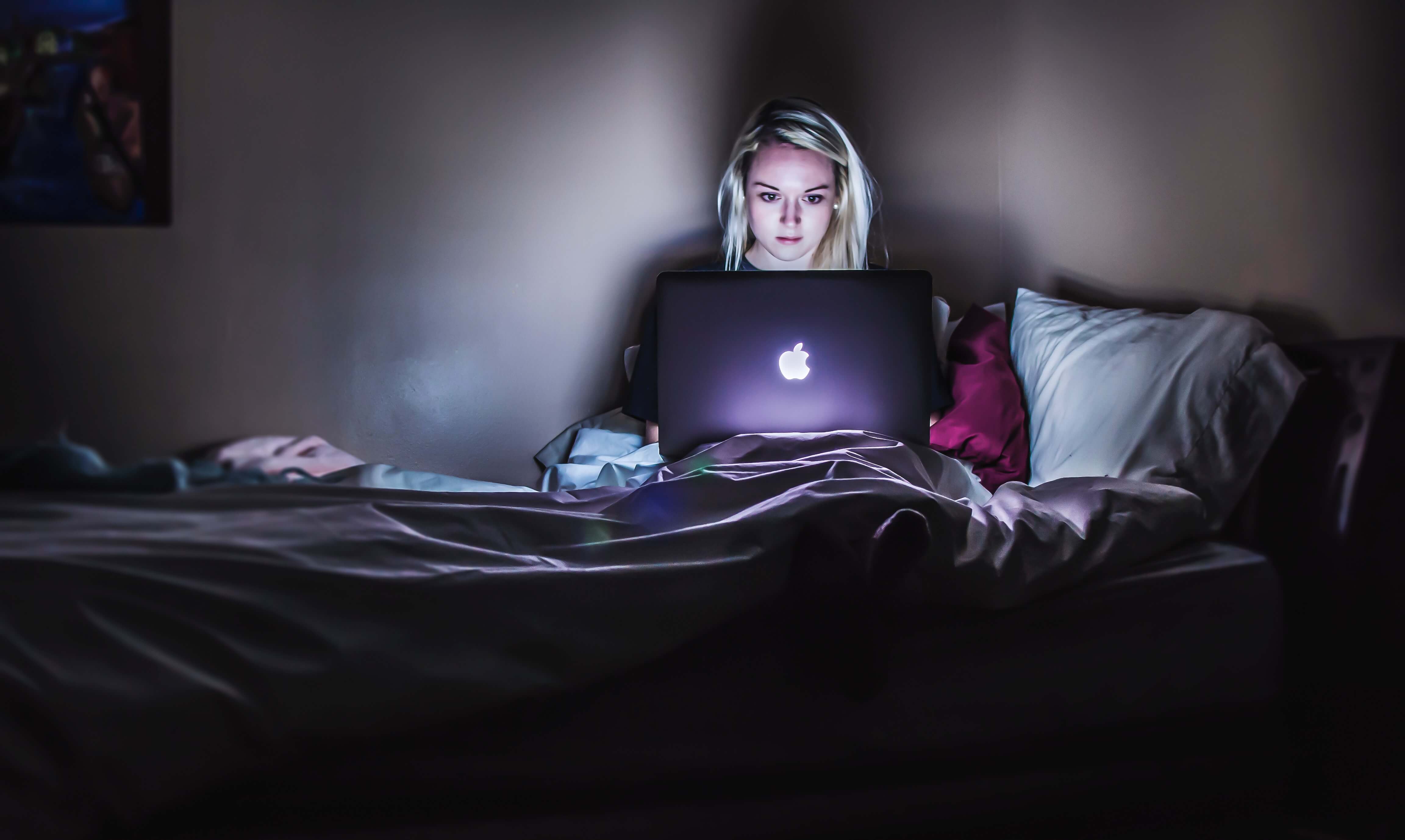 SH: Could that kind of obsession have negative consequences?

DK: I would say, like with so many other things in life, to do everything in moderation. A little bit of escapism and imagination are harmless. Sometimes, removing yourself from your current experience is good, but too much of it can take the form of avoidance or procrastination or not dealing with the demands of your own life, and that can become unhealthy.

SH: Can attachment to fictional characters have positive effects as well?

DK: I think a role model—whether it's a real person you're inspired by or a fictional character with qualities you aspire to—is great to have. Sometimes a character can shape your behavior, and act in line with how you see them acting, and when they exhibit really positive and upstanding qualities, then that's certainly a good thing. 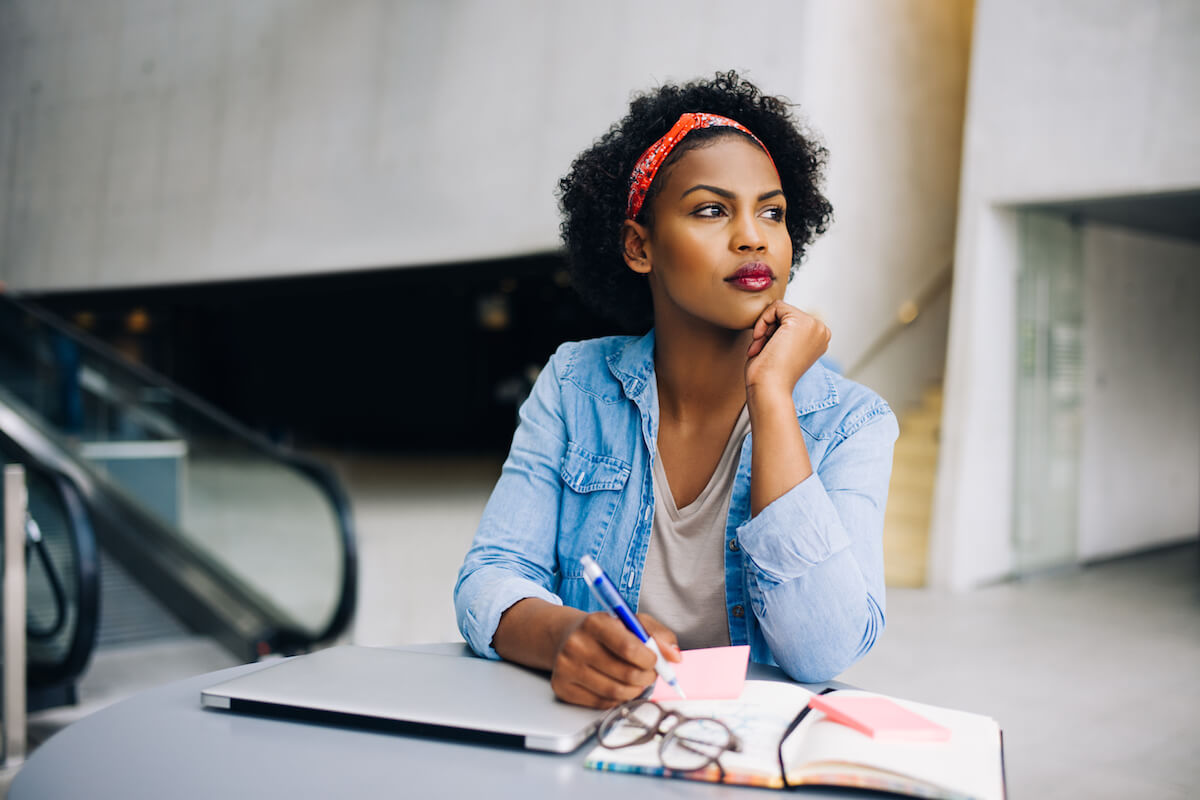 SH: Do you think that any type of person in particular is more likely to get attached to fictional characters?

DK: I wonder if teenagers are more likely to exhibit that kind of behavior than other demographics. It's an age of wanting connections, and it's such a big part of that developmental stage of exercising life through connections with others. It makes sense that it would be so active at that time.

I was talking to one of my therapists recently about a client who became so consumed by a YouTube star that they were really removing parts of themselves and tending less to what was important for them and what they needed to accomplish. There's not really a good measure of when it's too much, but I would say a majority of one's energy should go toward creating the life they're hoping to accomplish, and a small percentage consumed with other characters that aren't in one's direct world. If it's taking up a lot of your time, it might be time to reassess your relationship with this character.

If this topic hit home for you, click HERE for advice on how to deal with your famous (or fictional) crush.