Interested in trying out for your school's upcoming theatrical production?

Whether you've been through the audition process before or are experiencing it for the first time, these seven tips will help you land the lead role of your school play.

Being a former theater kid, I've followed these helpful tricks before and they've almost always helped me ace my auditions. 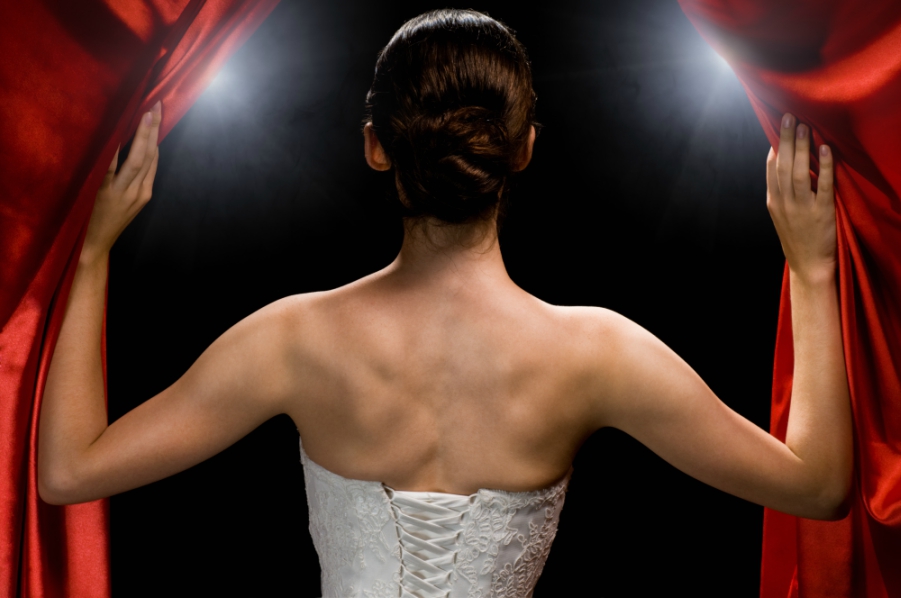 Having your lines down pat is key in ensuring a successful audition. Practice them day and night until they are engrained in your brain. Apart from simply knowing the lines of the scene you'll be performing, make sure you know the play in its entirety, too. Now don't go and memorize the whole play, but be aware of the storyline of the character for which you're auditioning. This will help you better understand your specific scene(s) and help you commit to characteristic choices for your part.

2. Practice On a Stage

Reading lines off a piece of paper in your bedroom is definitely something you should do in the beginning stages of practicing for your audition. Once you've got those lines down forwards and backwards, graduate to blocking out your scene on an actual stage. You don't want to look like a deer in the headlights once you step on stage for your actual audition. You'll look uber professional and your drama teacher will surely take notice. 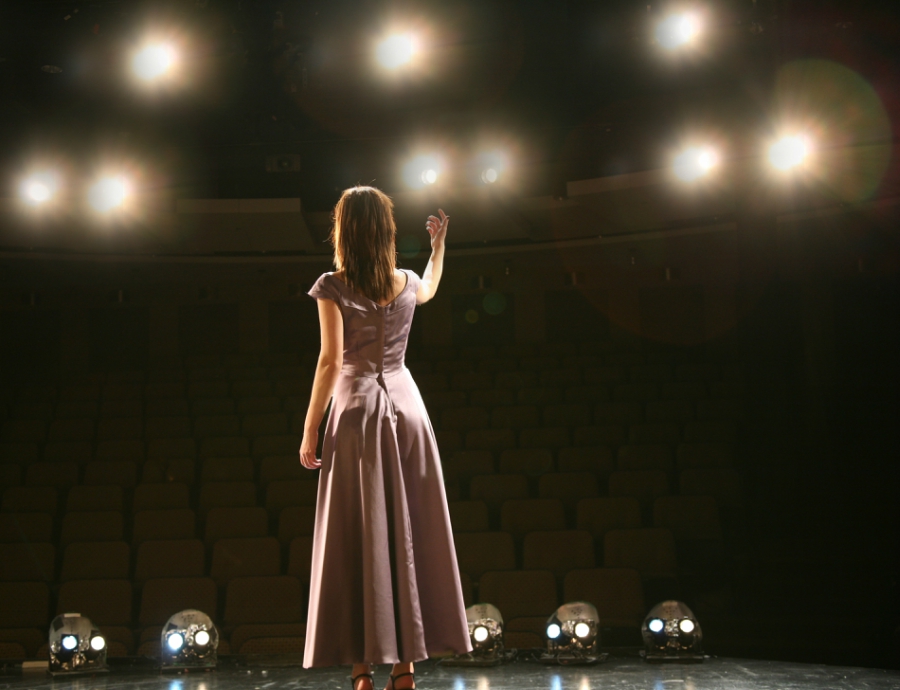 Performing a monologue is intimidating, to say the least. Even seasoned theater performers get a bit nervous at the mention of the word. Rather than going into the audition alone, choose a scene that requires you to work with a partner. It will make the whole process so much easier knowing you have someone by your side. But be careful of who you pick. You shouldn't enlist your bestie who doesn't care about being in the play just because they're the easiest choice. Instead, reach out to a fellow auditionee who will take it seriously.

Normally auditions don't require you to dress up in full costume along with hair and makeup, but there could be a chance they do. Ask your drama teacher what type of wardrobe would be best for the audition before you step onto the stage in an 18th century ball gown and a sky-high powdered wig. Sometimes a simple tee and jeans will do the trick.

If you flub a line or take a small stumble, don't let it get to you. The best thing to do in those types of situations is keep going. Yes, your drama teaching is watching for how well you know the lines, but that's not the only thing that matters. They also want to know that like any good actor you can improvise if the situation calls for it. Seamlessly coming back from a mistake is sure to make you stand out. 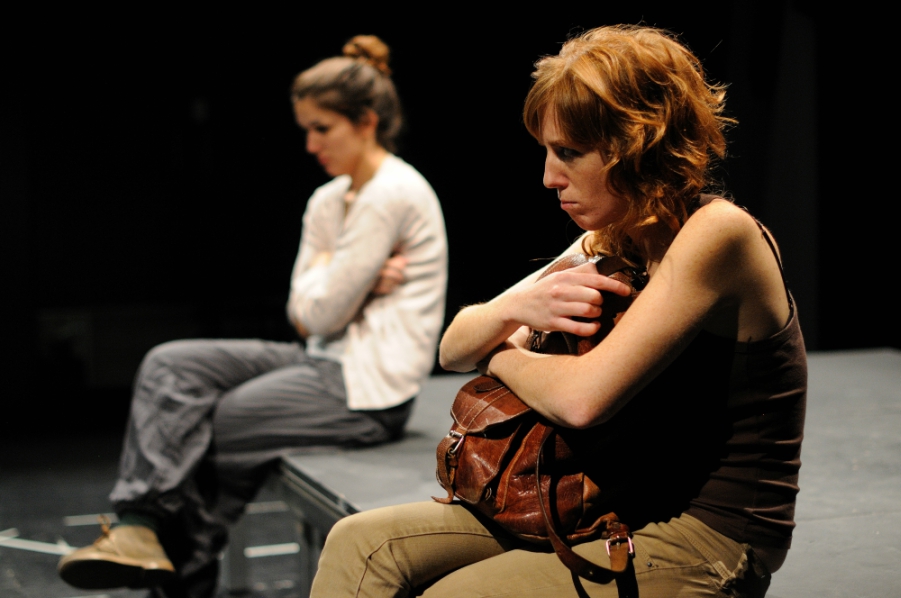 6. Be the First to Audition

This is one of the oldest tricks in the book, but it's always best to audition in one of the first time slots. Normally the best is saved for last, but that is not the case when it comes to the audition process. Your drama teacher will immediately know who is right for the role based off of one stellar audition. If that person goes before you, well you're probably not going to get the part you initially wanted.

The most important part about the whole audition process is believing in yourself. Know that you did your very best and you left it all on that stage. Whether you get the part or not, be proud of the fact that you put yourself out there.

If you're too scared to even audition because of stage fright, follow THESE seven helpful tips to get rid of it once and for all.