It's been another successful year for ROZES, and she capped off 2016 with a beautiful acoustic cover of one of her fave holiday tracks.

The "Under the Grave" singer, who most notably lent her vocals on the 2015 Chainsmokers hit "Roses," recently performed "Auld Lang Syne" for an intimate audience at YouTube Space New York, and Sweety High has exclusive access to its recording. 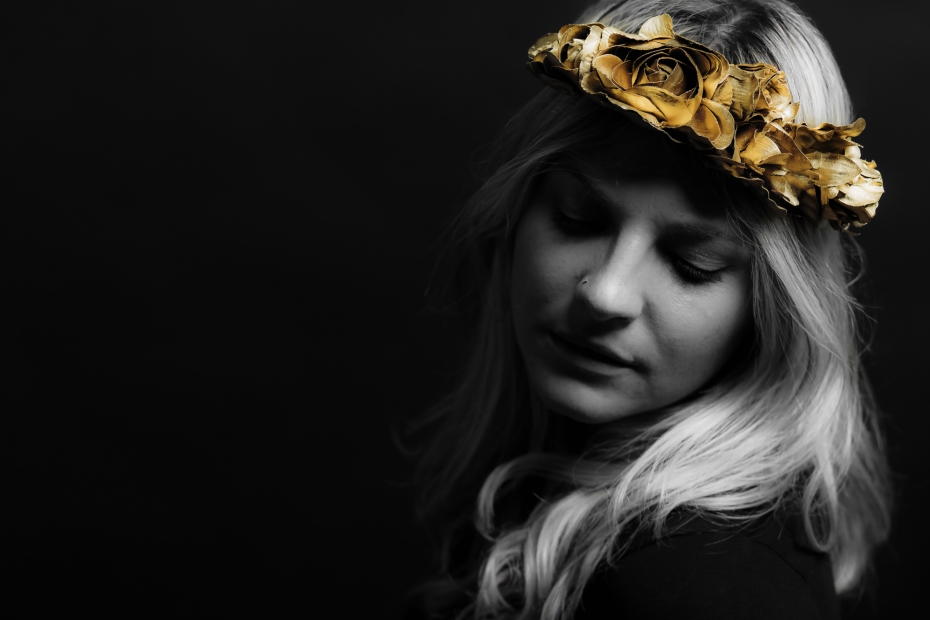 With the year dying down, "I'm just spending time with family, taking some time off finally and getting a chance to breathe and recuperate," the singer (born Elizabeth Mencel) tells us of her holiday season plans. "I'm going to do all the fun activities that I love like ice skating and decorating the tree."

As for actual Christmas, "We go to my aunt's for Christmas Eve and my whole family does Pollyanna and we all get a Secret Santa buddy," ROZES shares. "Then Christmas day, I head to my mom's and I help her cook all day. When we were little we would play with our toys and now we play with our new instruments [laughs]."

Despite her growing success, ROZES has new year's resolutions like the rest of us—and they're pretty relatable.

"I think it's to be on my phone less, even though my career relies on it," she admits, luckily adding there will be plenty new music on the horizon. "I just want to be more present in life and not on social media so much."

But given her busy final weekend of the year, chances are her focus is going elsewhere until just after 2017 begins.

"My brother is getting married the night before New Year's so I think we're going to be celebrating into New Year's Eve," she says. "I think it'll be fun. I'm excited for that!"

The Chainsmokers have quite a high success rate with their female collaborators. Click HERE to see what "Don't Let Me Down" vocalist Daya told Sweety High about her Grammy nomination with the EDM duo!