If you are as stoked as us that Moana is finally out, then you'll be just as jazzed that our #WCW is Auli'i Cravalho.

We had a blast chatting with this cutie about her life outside the film this week. Scroll down for her hobbies, relatable eating habits and more! 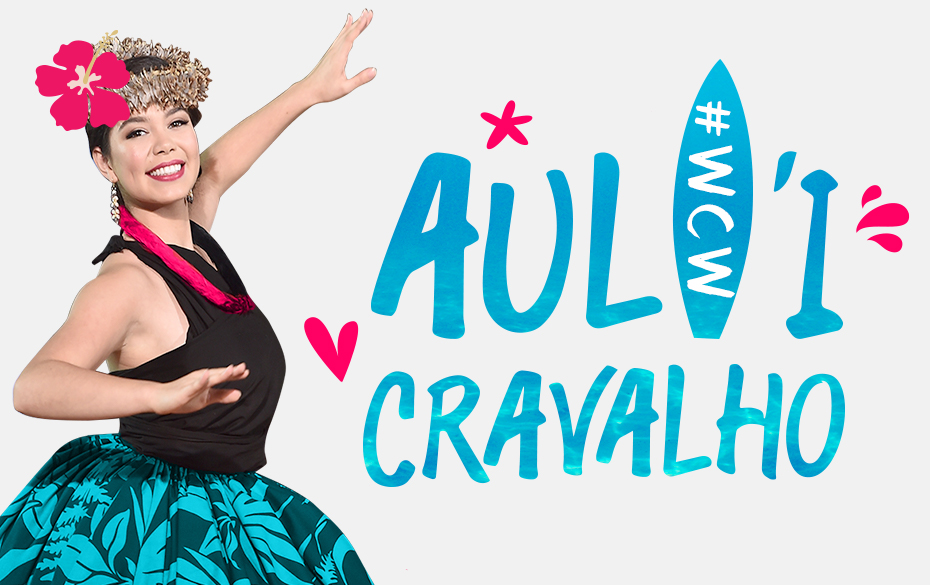 1. Her cat is a travel necessity. As for the hilarious reason behind her feline's name Chin Chin, Auli'i told Sweety High, "[It's] because she has a double chin. We feed her a lot, but she's so cute!"

Necessities ready to be packed for my flight! ✈️ Baby blanket, good pair of shades, thick book, and a drawing pad! If only I had Hermiones handbag…then maybe I could fit my cat… ???? #LongFlightAhead #NeverTooOldForTheBabyBlanket #IMissMyCatAlready

2. Her skills are not limited to acting and voiceovers. "I'm no Picasso or anything, but I do like painting," she said. "I've actually improved on my drawing, too."

3. She's a fellow novel enthusiast and loves to hang out in bookstores. Her favorite books include the Gregor the Overlander series. "I also really liked The Book Thief," she said. "It's a really good book."

One of my favorite things to do is settle into a good novel! ❤️ I'm currently enjoying 'Æsops Fables', what are some of your favorite books? #BookLove

4. Her love for carbs rivals our own. "If we could put a blanket over every single carb in the world, including pasta, bread and cereal, that's my favorite food," she admitted.

5. She has several nicknames, including Li'i and Sunshine. She's not really sure how Sunshine got started, but she explains she has "been called Sunshine at school and on different shoots and it kind of just stuck in an interesting way." It's not even hard to see why.

6. Her major fears include spiders and clowns. Like many, she thinks, "at this point, everyone should just be afraid of clowns."

7. She isn't really one for celeb crushes. "In order for me to kind of like someone, I do need to be able to meet them and judge their personality first," she shared. I mean, if we got to work with Dwayne Johnson in any way, we would most definitely be crushing, just saying.????

If that just wasn't enough Auli'i for you, make sure you check out THIS solid advice she gave for discovering who you are.