Avengers 4 Fan Theories That Better Not Be True

Avengers: Infinity War was without a doubt one of the greatest Marvel movies to ever hit the theaters.

Unfortunately, it also completely shattered our hearts and left us wondering what could possibly be next for our favorite crew of superheroes. 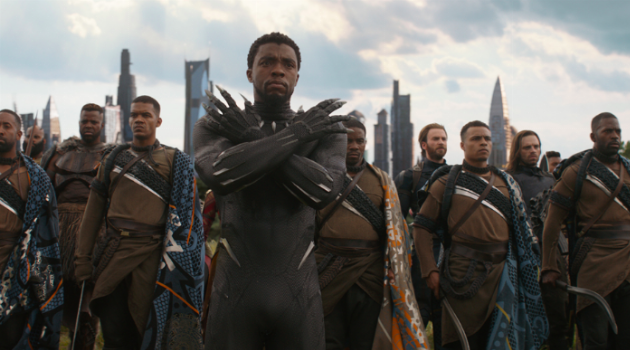 In the aftermath of the movies, fans have stepped up with their own theories as to what might be waiting for us in Avengers 4. Although we still have to wait a year to find out the fate of our heroes, we definitely know what we don't want to happen.

At the conclusion of Infinity War, our heroes lost. Thanos acquired all six Infinity Stones, and in doing so eliminated half the planet to achieve the balance he loves so much. We lost some of the most iconic characters, including Spider-Man, Black Panther and Star Lord. Interestingly enough, the original crew of Avengers survived. Iron Man, Captain America, Thor, Black Widow, Hulk and War Machine are all alive and ready to battle for their universe.

One fan theory hones in on something Cap said during the movie. When discussing how to handle the situation of Vision literally being a living Infinity Stone, Cap said "we don't trade lives." It was repeated many more times throughout the movie, causing fans to speculate that the remaining heroes will have to trade lives to revive their disintegrated friends.

This theory hinges on the idea that the disintegrated heroes aren't really dead, but instead they're trapped in the Soul Stone dimension that Thanos was temporarily transported to when he saw young Gamora. The Soul Stone has already proven that it will accept a soul for a soul when Thanos was forced to kill Gamora to obtain it, so the remaining Avengers might simply trade their souls to release the souls of their "dead" friends.

We're not going to lie—this would make for one amazing movie, but we don't want any of our OG Avengers to die any more than we wanted the death of our newer heroes, so we're really hoping this theory isn't true. 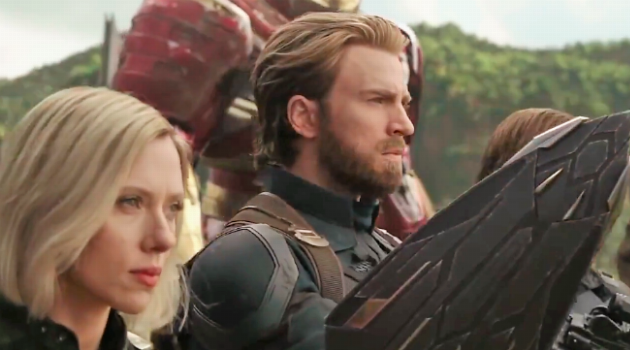 Thanos Goes Back in Time and Fixes Everything

So on the surface this theory sounds great. It basically states that Thanos ends up having a crisis of conscience about killing Gamora, so he uses the Time Stone to go back to the moment and chooses to reject the Soul Stone in favor of saving his daughter. If he never gets the Soul Stone, he never completes the gauntlet and none of the heroes vaporize.

However, we just spent all of Infinity War, not to mention the two Guardians of the Galaxy movies, building Thanos up as this severely misguided creature with a hero complex that trumps everything else of importance in his life. To have him also be the savior of the movie would be a little annoying, especially because it will make the heroes we genuinely love and care about pretty pointless. Plus, Thanos' satisfied smile in his weirdly peaceful retirement hut at the end of the movie doesn't really suggest remorse. We're not big on this theory, so we're definitely hoping it's just the fans grasping at straws in an effort to bring back our fallen heroes. 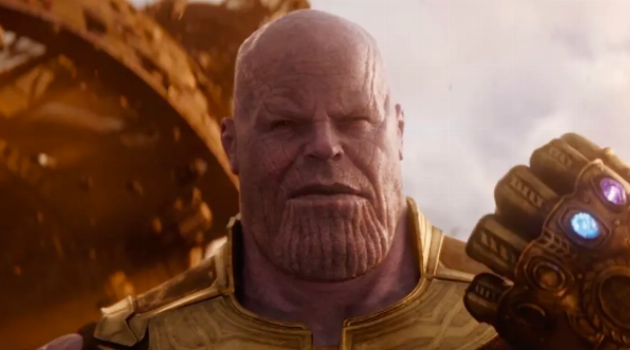 The most obvious theory about the storyline of Avengers 4 involves time travel. One of the remaining heroes will discover how to go back in time, or they'll somehow get their hands on the Time Stone, and go back to a moment that will change everything and stop Thanos from winning (perhaps the point at which Star-Lord messed everything up—not that we're bitter or anything). While this would definitely fix all our problems and keep our heroes alive, it's been done before. So. Many. Times.

While we're pretty sure time travel will be included in Avengers 4 in some way, we're hoping for something a little more earth-shattering than a simple "oh, look, we went back in time and fixed it all!" Not only do we think the writers can do better than this, we honestly believe that they won't settle for such a simple solution to their major problem. 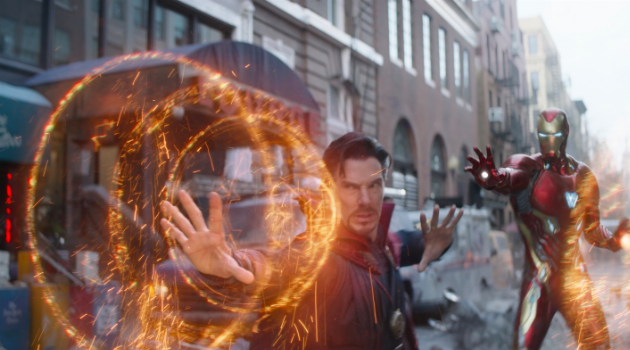 This fan theory is primarily based off the storyline in the comics, in which Nebula gets ahold of the gauntlet, as she desperately wants to use it to kill Thanos. The theory states that Nebula will get the gauntlet, but she'll be corrupted by its power and Thanos will have to switch to the good side and help stop her before she undoes everything he worked for.

This might be an interesting storyline, but there's one problem: If Nebula gets the gauntlet, she can literally just snap her fingers and Thanos will disappear—so how exactly is Thanos going to help stop her? She really hates him, so we can't see her delaying his death if she's in control of the most powerful weapon in the universe.

Beyond the logistical issues, we're kind of enjoying Nebula's redemption story. We're not big fans of this storyline, so we're hoping Marvel goes a different direction with Avengers 4. 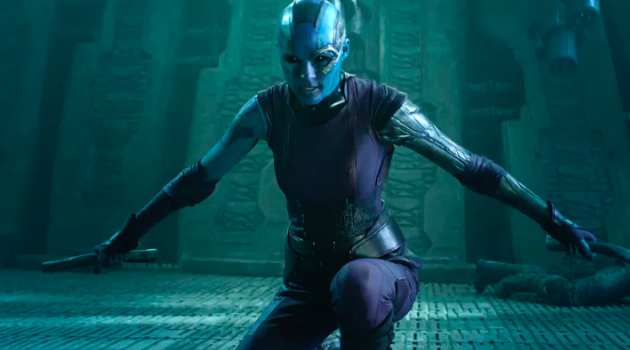 Looking for ways to show off your love for the MCU? Click HERE for 12 Avengers: Infinity War quotes to use as your next Instagram caption.