12 Avengers: Infinity War Quotes to Use as Your Next Instagram Caption

If you're anything like us, you haven't stopped thinking about the movie since you saw it—which is why we've compiled some of the best quotes from the film that also work perfectly as Instagram captions. And if you haven't seen the movie yet, only scroll down if you're not afraid of spoilers!

For the pic of you and your friends taking a well-deserved break from saving the world:

"Fun isn't something one considers when balancing the universe, but this does put a smile on my face."

For the shocked selfie you post just after seeing Infinity War:

"I went forward in time to see all the possible outcomes."

For the shot of you showing off your shiny new car:

"What's the matter, never seen a spaceship before?"

For the photo that proves you can take charge of a situation and turn things around:

"Let's talk about this plan of yours. I think it's good, except it sucks. So let me do the plan, and that way, it might be really good." 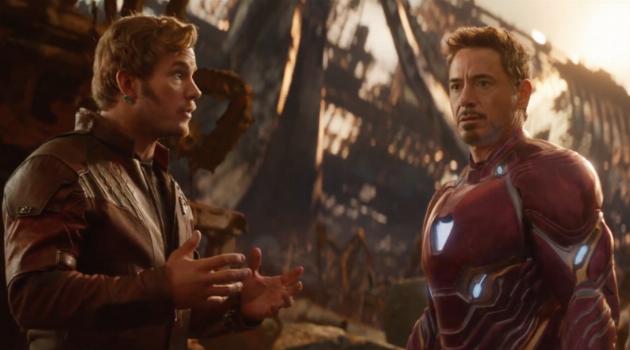 For the group photo with your lovable but absolutely bonkers family:

"Families can be tough."

For the cutest pic showing off your boyfriend to the world:

For the photo of yourself being way too indecisive at the ice cream parlor: 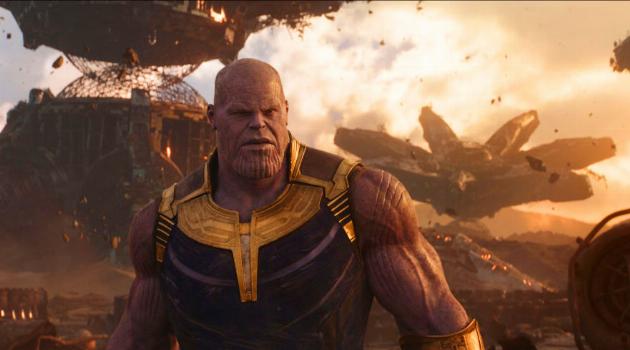 For the pic of you and your team getting amped up before the big game:

"Don't forget this might be dangerous, so let's put on our mean faces."

For your most meditative yoga pose:

"Attachment to the physical is detachment from the spiritual."

For the shot of you doing you and not caring what anyone else thinks:

"I'm not looking for forgiveness. I don't need permission." 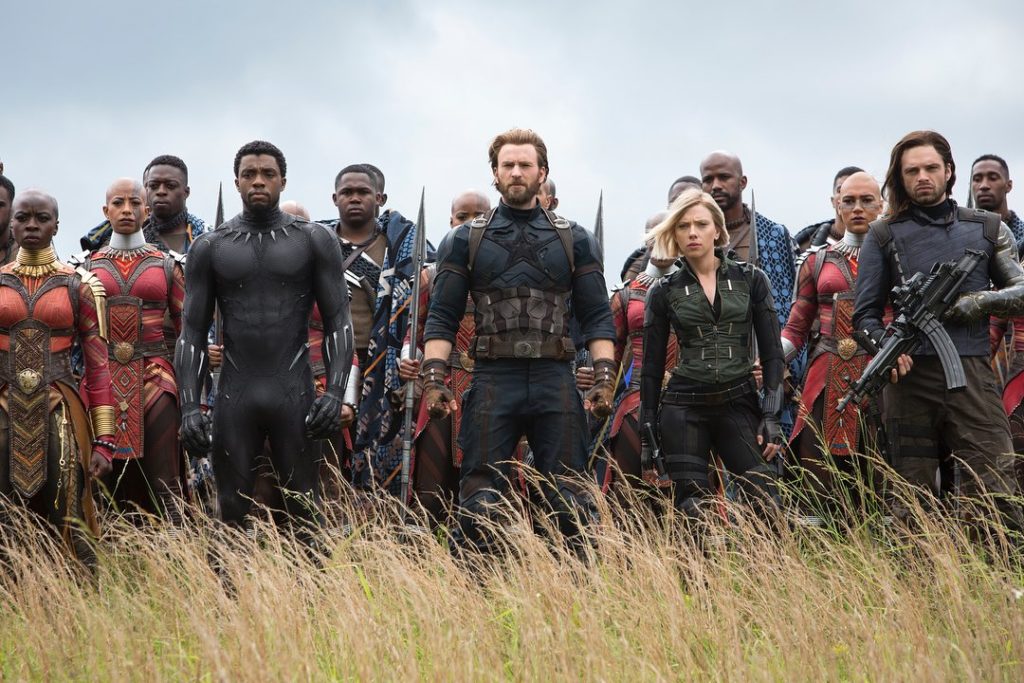 For the pic of you super bored at your retail job:

"It is my curse to know all who journey here."

For the shot showing off your super cute, super tidy room after you've finally cleaned it:

"Perfectly balanced, as all things should be."

Can't stop thinking about Infinity War? Click HERE to find out which Infinity Stone you are.