Jealousy isn't the most flattering characteristic, but everyone lets that green-eyed monster get the best of them from time to time.

If you're worried your boyfriend might be getting jealous of your best guy friend (or vice-versa) not addressing the issue could do more harm than good, and may even end up negatively impacting both relationships.

That's why we've come up with this list of six tips on what to do when your S.O. is jealous of your BFF. Scroll down and take a look if you want to steer clear of a messy conflict!

First and foremost, it's important to be upfront with each of these key people in your life. Let your boyfriend know about your good pal, and tell your best buddy about your significant other. Otherwise, your BF may start getting jealous if he sees you constantly stealing a few seconds to discreetly text your bestie, just as your BFF might get a little upset if you're suddenly MIA because you're spending all your time with a new partner.

Let Both of Them Know How Important They Are to You

Even before you sense any jealousy taking hold (remember, it's a powerful emotion!), take some time to pull your beau and your friend aside (separately) and let each of them know how much they mean to you. If either party is starting to get jealous, it's likely stemming from a fear of losing you and the relationship you two share, so a quick conversation assuring your S.O. (or your pal) that you're not going anywhere could be all you need to keep any envious feelings at bay. 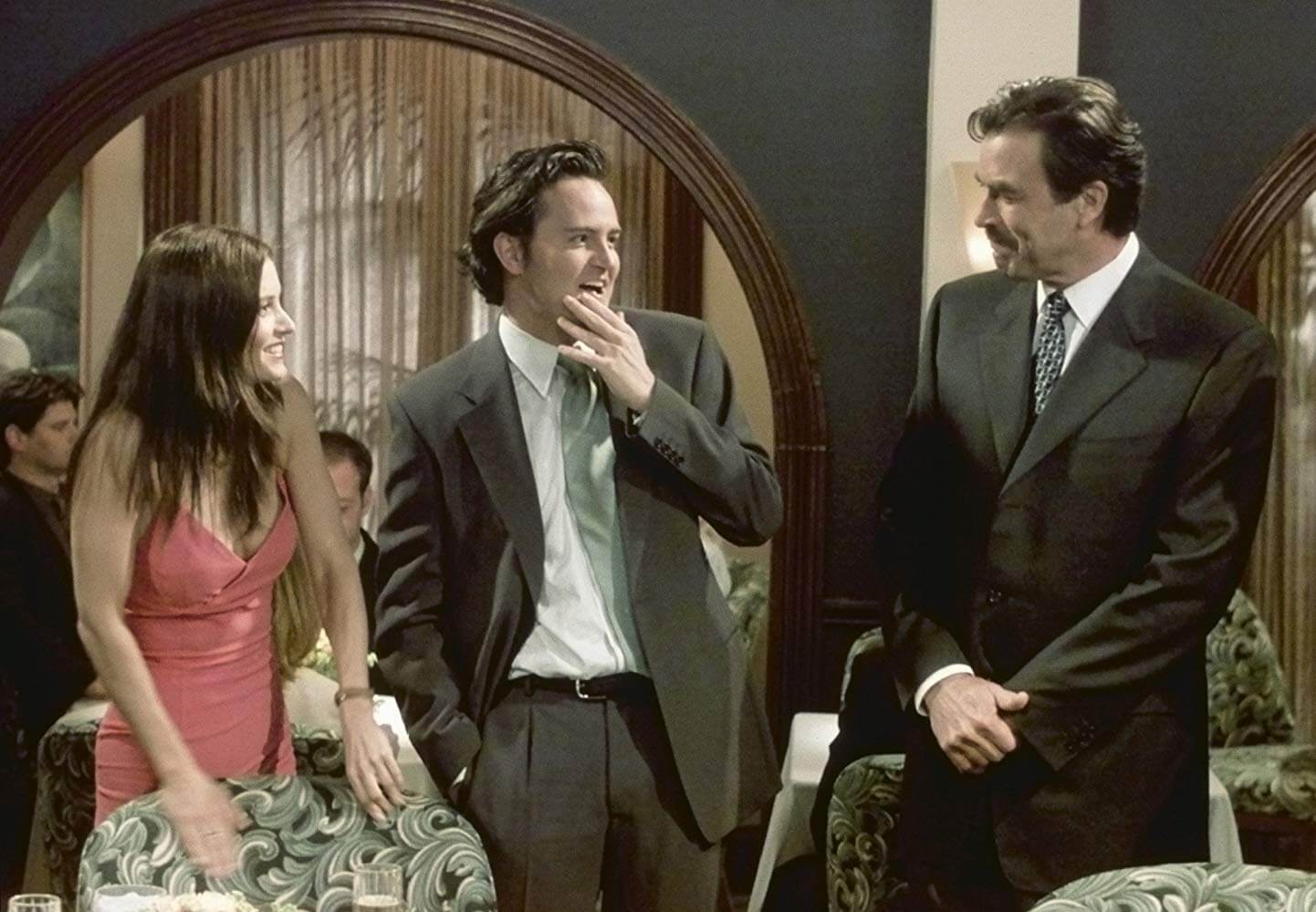 Carve Out One-on-One Time For Both of Them

Because both of these relationships are undoubtedly important to you (as they should be!), try and carve out some one-on-one time with each person, so they both know they matter to you. That way, no one feels threatened. If you and your bestie have a tradition of getting together and watching scary movies every Friday night, then keep that up, and if you and your new partner want to designate Saturday evenings as "date nights," go ahead and start a new tradition. Just do your best to keep things as consistent as possible, because if you start blowing off date night to spend time with your BFF, you're giving your boyfriend a golden opportunity to get jealous.

Allow Them to Get to Know Each Other

If you sense things are getting a bit more serious with your new suitor, make sure he and your best friend have plenty of opportunities to get to know each other better. Jealousy can sometimes stem from something that is unknown, but once your partner is able to spend time with your pal, he'll likely start to understand why this person plays such a crucial role in your life and why you enjoy their company so much. Definitely accompany the pair on their first few outings to cut down on the awkwardness and help break the ice, but if you sense that your beau and bestie have gotten to a point where they no longer need you as a buffer, then feel free to let them spend some time together on their own. That way they can solidify their own growing bond. After all, is there anything better than two people you care about getting along?

Don't Favor One Over the Other

This is tricky one, but if you're trying to avoid jealousy on either side, do your best not to favor your S.O. over your BFF, or vice-versa. Sure, there may be points in time or situations when you feel more connected to one over the other, but if either of them feels like they've been given the cold shoulder, it could be a recipe for disaster. The same goes for making comparisons. If your BFF is constantly hearing about what a great cook your pal is, or how he's an excellent listener, you may be inadvertently creating a breeding ground for a ton of jealousy.

Instead, try your hardest not to favor one over the other, and stay away from any potentially harmful comparisons, no matter how easy they may be to make. 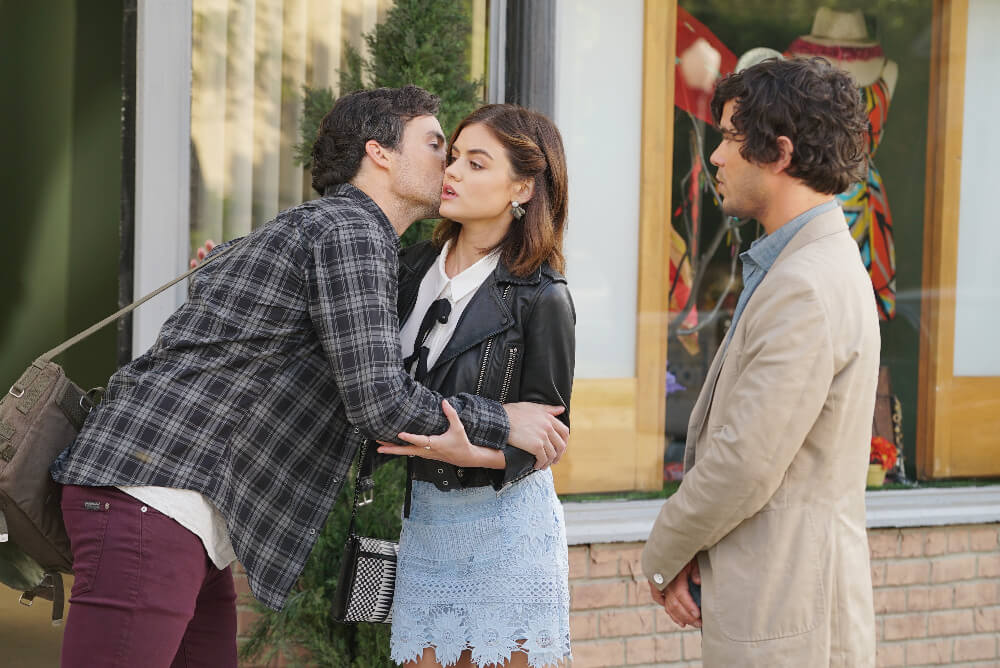 If, even after your best efforts, your babe and your bestie still aren't seeing eye-to-eye, try not to call any additional attention to the divide, because that's likely to only exacerbate the problem. Avoid telling your S.O. about all the fun things you have planned with your bestie, and don't rub the amazingness of your romantic relationship in the face of your BFF.

Instead, take a step back and give your boyfriend and your pal a chance to develop a more organic relationship. For example, if you're having a party,  do your best to incorporate both of them into the festivities without making it feel forced. Even though it may take a bit more time, it will provide a solid foundation that they can build upon for time to come.

For more helpful tips, click HERE to check out seven ways to deal with a friend who loves drama!