How to Avoid Developing Narcissistic Tendencies

Let's be honest: We're all a little self-absorbed.

After all, no one is ever going to think about you as much as you think about you—it's just an unfortunate side effect of the human condition. However, there's a big difference between being a little self-involved and being a total narcissist. 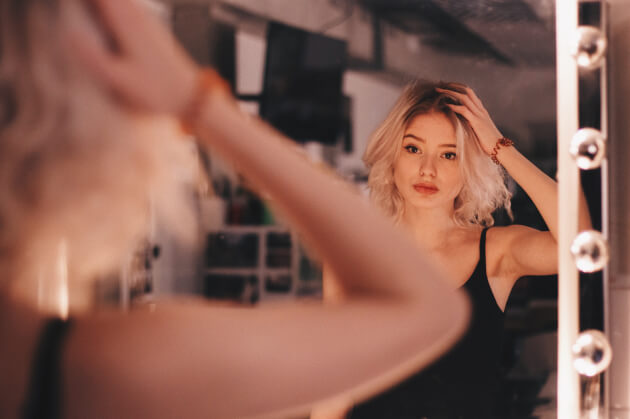 Narcissism is an excessive interest in oneself to the point of extreme selfishness. It's an incredibly harmful trait that basically involves establishing yourself as the center of the universe, which can understandably ruin many of your relationships. After all, would you want to be around someone who only cares about what they want?

There are different levels of narcissism, ranging from a small percentage of the population with a diagnosable condition to a much larger group of people who simply have an overly inflated sense of self. And the real trouble is, if you're not genuinely thinking about how you act, it's so easy to let your selfish side take over.

So how do you stop yourself from becoming an egocentric jerk? Keep scrolling for our tips on how to avoid developing narcissistic tendencies.

Give People What They Need

Most of us tend to believe that we're very considerate to the people in our lives. However, we often judge our behavior based on what we would want, rather than what other people need to feel loved and appreciated. Therefore, you could genuinely believe that you're being so supportive and loving to a friend or family member, but in actuality they feel forgotten by you because you're not being there in a way that's meaningful to them.

If you really want to find a way to focus on people other than yourself, practice giving people what they need, rather than what you would want in a relationship. It takes a lot of conscious thought, consideration and communication to discover what's going to be meaningful to another person, but it's also one of the ultimate ways to get out of your own head and consider the people you care about. 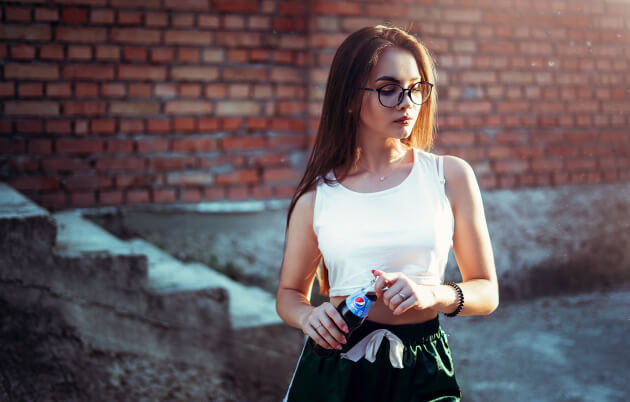 Be Open to Criticism

One glaring trait of a narcissistic personality is being totally closed off to any kind of criticism. You already think you're perfect, so there's no reason to hear the things that people don't like about you. If you want to avoid developing narcissistic tendencies, you have to open yourself up to other people's critiques.

There are always things you can improve about yourself. As difficult as it might be to hear that people don't like certain traits, it also allows you to acknowledge the less-impressive things about yourself and work on improving them. More importantly, it shoves you out of your "I'm perfect" bubble and puts you face-to-face with your negative qualities, thereby ending your narcissistic tendencies.

Narcissists are concerned with one thing and one thing alone: themselves. Therefore, they tend to dominate every conversation by talking and talking, usually about me, me, me. The simple solution to avoiding this annoying tendency is to practice listening, at least as much as you speak.

When you're spending time with other people, be conscious of how much of the conversation is about you and your needs. You can still talk about yourself, update your pals and ask for advice, but make sure you give everyone else in the convo the same opportunity. And when it's someone else's turn to speak, really listen, without getting lost in thought or turning the conversation back to you. Not only is it guaranteed to improve your relationships, it's also a great way to consciously consider just how much time you spend on yourself. 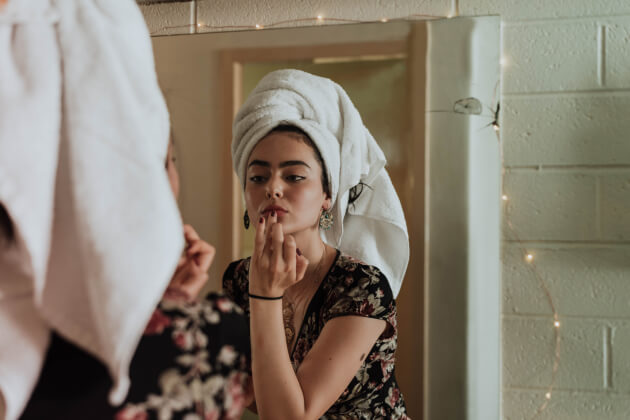 Acknowledge When You're Wrong

Much like being poor at taking criticism, narcissists also struggle to admit when they've made a mistake. Acknowledging that you've done something wrong inherently implies that you're flawed, which is absolutely not okay if you have a narcissistic personality.

To avoid getting too wrapped up in the idealized version of yourself, make a conscious effort to acknowledge when you've messed up. It doesn't have to be a huge, showy moment, but simply admitting that you've made a mistake pushes you out of the mindset that you're above reproach. It also stops you from blaming other people, and cultivates honesty and self-awareness, all of which are awesome, non-narcissistic traits to have.

As much as empathy is touted as a good and essential trait, it's really hard to get out of your head and imagine what someone else might be feeling. This becomes especially difficult when your own emotions are wrapped up in the situation, as you understandably want to focus on yourself first.

However, that's exactly why practicing empathy is so important, especially if you're trying to avoid narcissistic tendencies. It forces you to consider another person's thoughts and feelings when you'd rather just focus on your own, and it allows you to feel genuine pain and care for someone other than yourself. It's difficult to not be gentle on your emotions, but it gets you out of your own head and allows you to truly feel something for someone else. 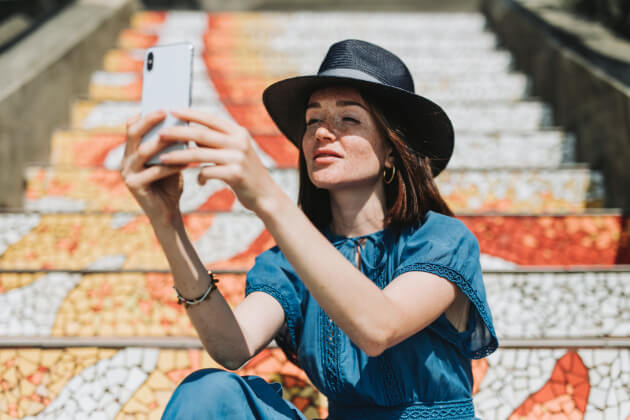 What if you're pretty sure you're not self-absorbed, but you're not so confident about your S.O.? Click HERE for seven signs you're dating a narcissist.