A Non-Hugger's Guide to Setting Boundaries and Avoiding Hugs

In general, we find that most people are willing to respect each other's personal space.

That's why we find it confusing that so many people think it's rude not to reciprocate hugs. On the contrary, we think it's disrespectful to assume everyone should be obligated to accept a hug.

If you prefer to avoid hugs, you're far from alone. You should always have control over who gets to touch you and who doesn't. A lot of us prefer to participate only in meaningful hugs with direct family or a significant other, so it feels weird when strangers or mere acquaintances demand to swoop in for an embrace. If that sounds like you, and you're looking for a way out, here are a few quick tips to help you set boundaries and sidestep hugs.

Keep Your Distance and Set the Tone First

When it's clear that someone is about to come in for a hug, start by using body language to indicate you're not interested. Take a step backward, if you can, to create a physical distance between you and the hugger. Making space doesn't mean you can't keep things friendly. Make eye contact and smile politely if you want to let them know you're happy to see them. If it's someone you're already familiar with, maybe a wave and a cheerful greeting are appropriate. If it's someone new, put yourself in the position to shake their hand without getting so close that it invites a hug. By acting first and initiating a wave or a handshake, you can set the tone of your future interactions.

Be Clear That You're Not a Hugger

Sometimes, social cues aren't enough to get your point across. When that happens, don't be afraid to back off say something like "Sorry, I'm not a hugger!" Most people will respect that and move on. Some won't—but don't feel like you have to back down just because someone insists on hugging you. It's tough, but do what you can to speak your mind, set boundaries and express yourself if you feel uncomfortable. You have a right to demand respect for your personal space. But if you're not up to it, you don't owe anyone an explanation.  If they continue to protest, just say no, thank you, until they stop. 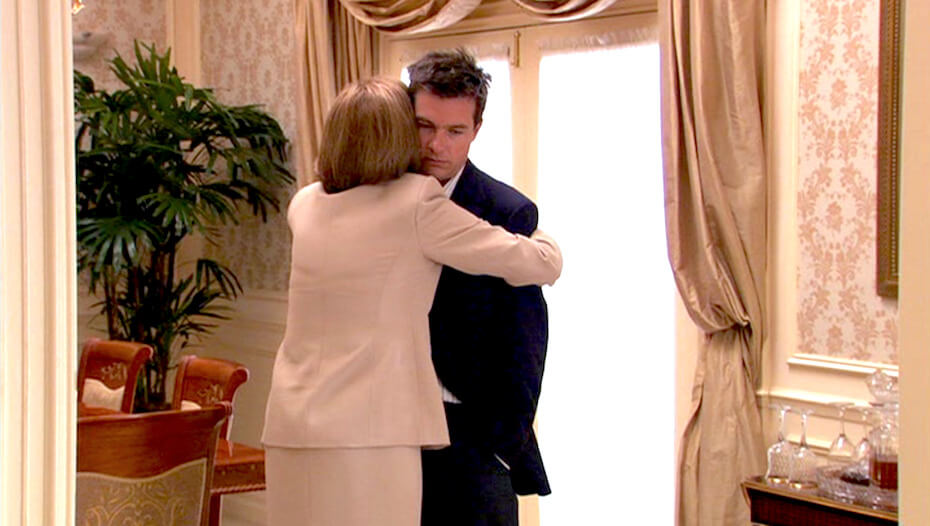 Sometimes, you might be embraced by overzealous huggers despite your best efforts.  It's not ideal, but there are ways to help speed up the uncomfortable process almost as soon as it began. Start by turning your shoulder toward them to deflect them and make it physically more challenging for them to get in a solid hug. If you're not against it, let things get awkward to really drive your point home. Keep your hands at your side and don't hug back to make it really clear that the hug is unwelcome. Then break the hug off as soon as you can. If they make a rude comment about your noncooperation, you can simply say that you're really not a hugger. If they still don't respect your boundaries at that point, it might be time to evaluate whether they're someone you even want in your life. 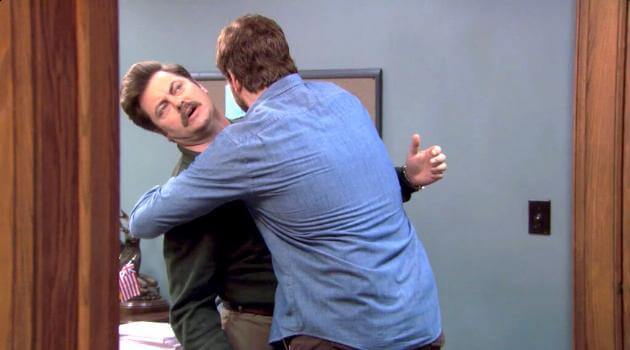 Just because you don't like to hug people doesn't mean you can't do something special when you greet them. When you're particularly close to someone, you might want to come up with an alternative greeting that feels right to you. Whether that's an arm squeeze, fist bump, or a super secret handshake shared between only you and that person, it's possible to share affection without a hug. In fact, something more personalized can be even better.