Layla Eden, also known by the musical moniker awfultune, released her new song "wild honey" earlier this month, and it was just the empowering self-love anthem we needed.

The powerful song, backed by a whimsical ukulele and synth beat, speaks to Layla's experiences as a trans woman and learning to find her value and worth within herself, rather than seeking it from external sources. That's something we can all learn a thing or two from.

We haven't stopped listening to it since it was released, and we got the chance to chat with Layla herself about how the song came to be, and what its striking lyrics mean to her.

The Story Behind 'Wild Honey'

awfultune: "wild honey" is a very personal track that came about after a really harsh breakup of mine. I wanted to write a song like this, even though it was coming from such a negative space. I did this because I wanted to repurpose those feelings into positive energy—to have self-love affirmations for oneself through its entirety. I didn't necessarily believe all the good things I was saying about myself at the time, and that was important to recognize. However, after spending time listening to it, and healing with it, it really did empower me. This song for me really just encapsulates the meaning of my new album as a whole—self-love.

awfultune: Being that it is so personal and taken from real-life experiences, it is super meaningful in that way. I think with any music I put out, I hope that it resonates with people and reaches the ears it needs to. People who have ever placed too much of their value on someone else, whether they are coming out of it or still in that place, are going to love a song like this. I feel like it says exactly everything it needs to. 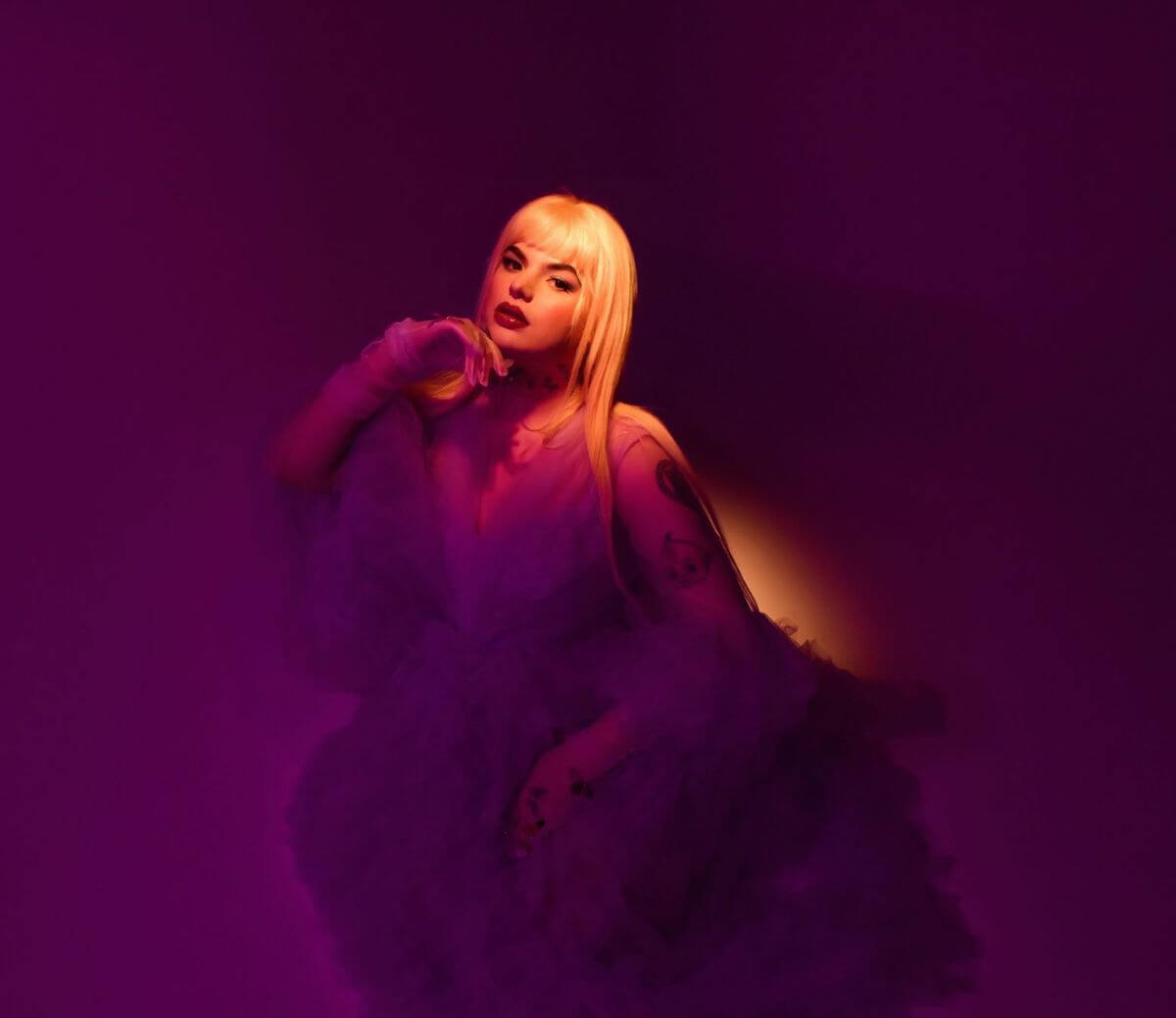 Also read about: How Baby Yors Champions the Freedom of Expression in New Song 'Freak Out the People'

awfultune: I think my favorite lyric is, "My love is so magical but i just gave it away to the wrong ones." As simple as that one line is, it really does put things into perspective as a whole. We often blame ourselves so much when things don't work out for us, and I realized that I was not the issue in this faulty relationship. This song kind of is a personal confession and reminder to myself that I don't need to hurt anymore over things I cannot control. I take the feelings I have about it, remind myself it was a lesson that was needed, and move on. At the end of the day, there is absolutely no one on earth I can't live without. We always have ourselves, if not anyone else. I think that individualism is special.

For more of our favorite new music, click HERE to read our interview with Zolita on her anthem to being unhappily single, "Single in September."