5 Things You Need To Know About Guardians of the Galaxy Vol. 2's Villain, Ayesha

Look out, because there's a new (female) baddie coming to the Marvel Cinematic Universe!

According to JoBlo, the evil superhuman Ayesha will be the main villain of Guardians of the Galaxy Vol. 2. 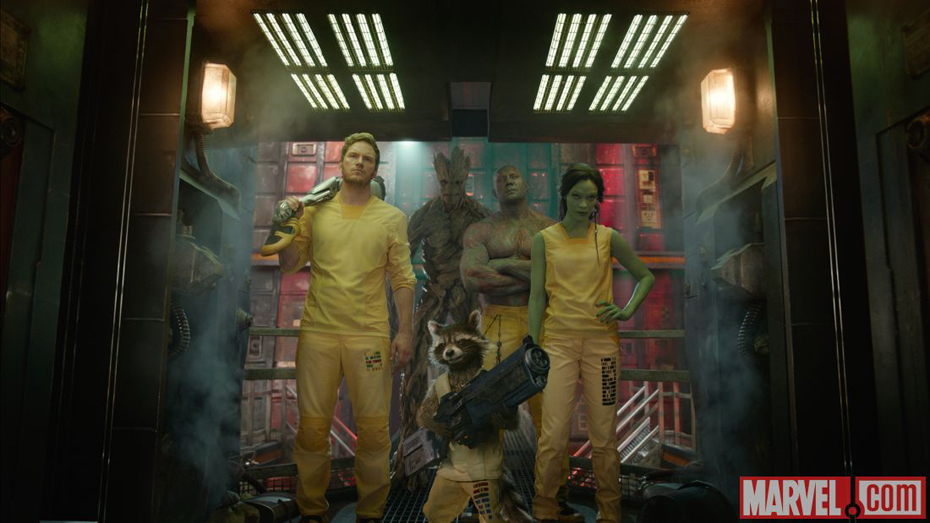 The Marvel sequel isn't coming to theaters until May 5, 2017, but we can't wait to see Star-Lord, Gamora, Groot, and the rest do their best to defeat Ayesha. As we count down to almost a year from now, there's a lot to learn about this little-known evildoer – so let us break it down for you!

1. Ayesha, originally known as Paragon, was the result of a scientific experiment intended to create a copy of the perfect manmade being, known only as Him. Paragon didn't like this, and destroyed the scientists' citadel before cocooning itself, later emerging in its female form.

2. In addition to Paragon, Ayesha has been known by many names, including Kismet, J'Ridia Starduster, She Who Must be Obeyed and She Whose Trail Dusts Hope. Our personal favorite is simply "Her." 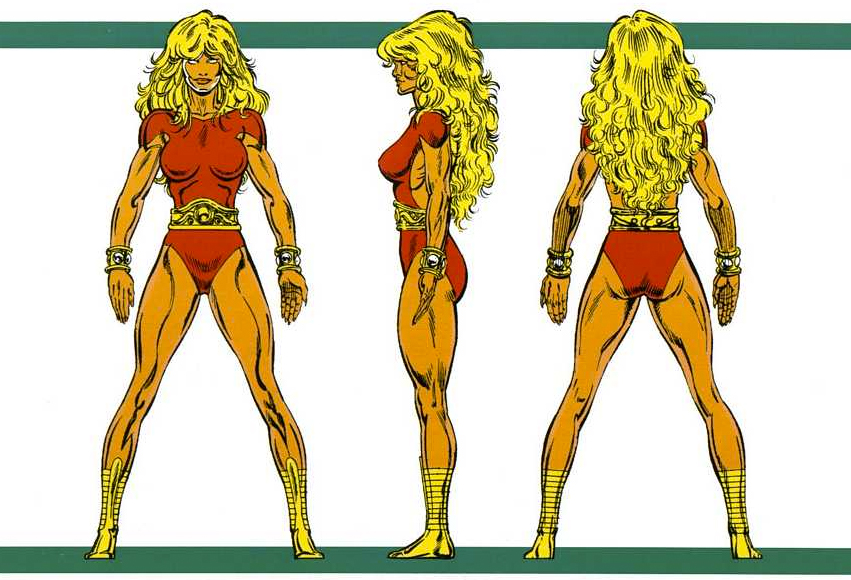 3. Ayesha (as Paragon) first appeared in a Hulk comic in 1977, winning a battle with the Hulk. After 40 years, she is finally going to make her silver screen debut.

4. Her powers are all about cosmic energy. Her cells are like batteries, with the ability to absorb and store the universe's power, as well as blast it back out at her enemies.

5. And while it hasn't been 100 percent confirmed, rumor has it that The Great Gatsby actress Elizabeth Debicki will be playing Ayesha. Can this release date please get pushed up?

Speaking of female superheroes, here's our list of five of them who deserve their own movies, ASAP.