A Definitive Ranking Of the Best & Worst Fictional Babysitters

In honor of May 9, National Babysitters Day, we've compiled a list of the most memorable babysitters from TV and film history and ranked them from worst to the best of the best. Did you fav make the list?

9.Vicky from The Fairly OddParents

Vicky is a nightmare babysitter and we wouldn't wish her upon anyone! She goes out of her way to torture Timmy Turner whenever she gets the chance, and just the thought of being around her makes us oh so sicky. 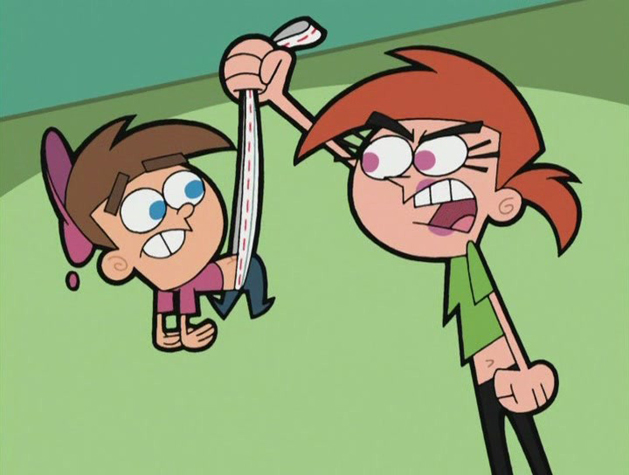 Jack-Jack's babysitter Kari isn't necessarily incompetent, but when the baby's powers begin to reveal themselves, she does NOT handle it well. She doesn't even check with the parents before handing him over to the "replacement sitter," which is a major no-no. 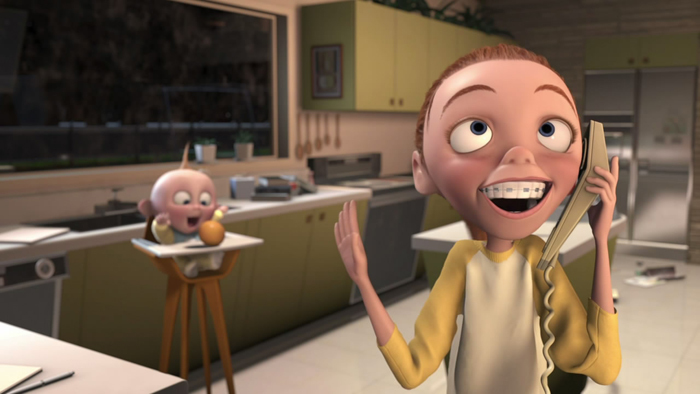 Technically, Chris breaks all of the basic rules of babysitting, but that's exactly what makes us wish we had her as a babysitter. We'd take an outrageous adventure over a night at home watching TV any night.

The kids in The Pacifier do not like Shane when they first meet him, but he manages to win them over because they get in deep trouble and he's pretty much an action hero. Plus, Vin Diesel is the voice of Groot AND the Iron Giant, and we can't think of anyone else we'd want to hang out with. 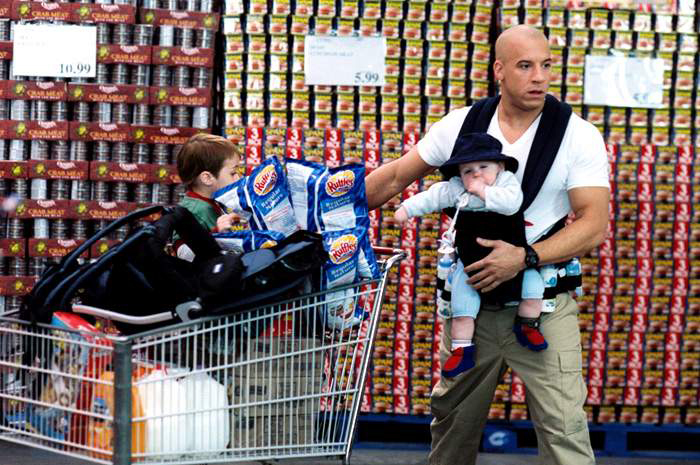 When the going gets tough, Nanny McPhee can use magic to smooth out all of your troubles, and teach you something in the process. Plus, she only sticks around for as long as she's needed.

Jessie is the big sister you've never had, and what more could you look for in a babysitter? She doesn't always make the right choices, but that's exactly how you end up having the most fun. 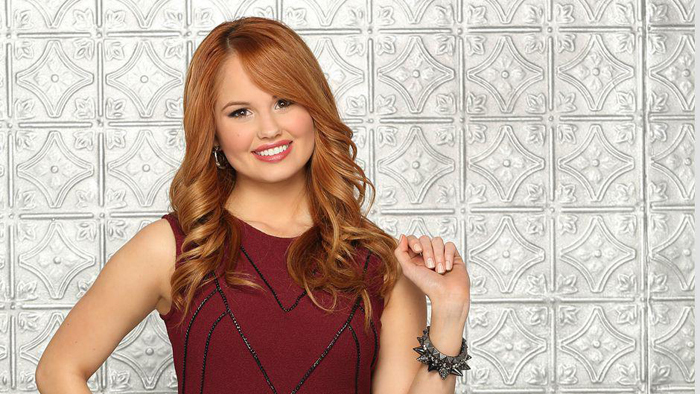 3. Maria Rainer (Julie Andrews) from The Sound Of Music

Maria is unbelievably sweet, totally undisciplined and full of music. You'd be hard-pressed to find a more delightful babysitter. Then there's the added bonus of her becoming stepmom to the kids in the film, which is kind of a dream. 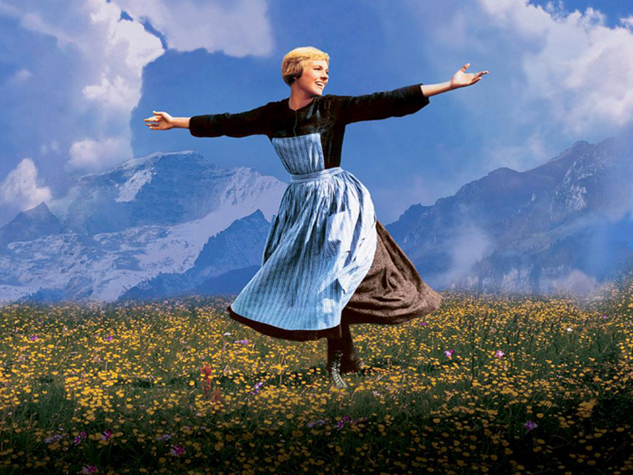 Yes, Mrs. Doubtfire is secretly the father of the Hillard kids, disguising himself to spend time with his kids in the midst of his divorce, but he's everything the family ever dreamed of. It's one quirk we're totally willing to overlook. 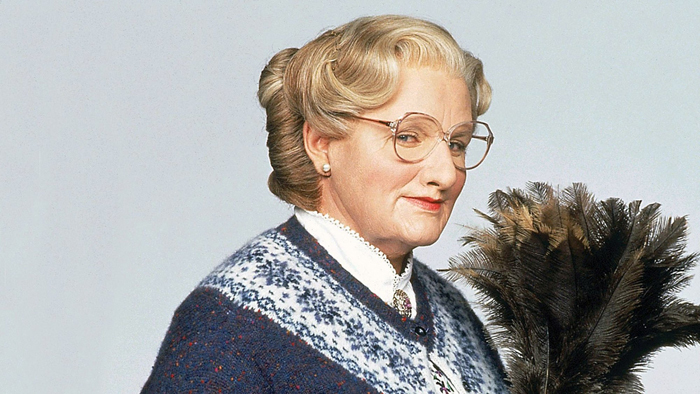 Julie Andrews has this babysitting thing down pat. Mary Poppins is THE ultimate nanny and you can't tell us any differently. She's full of magic, extremely long nonsense words and is practically perfect in every way. 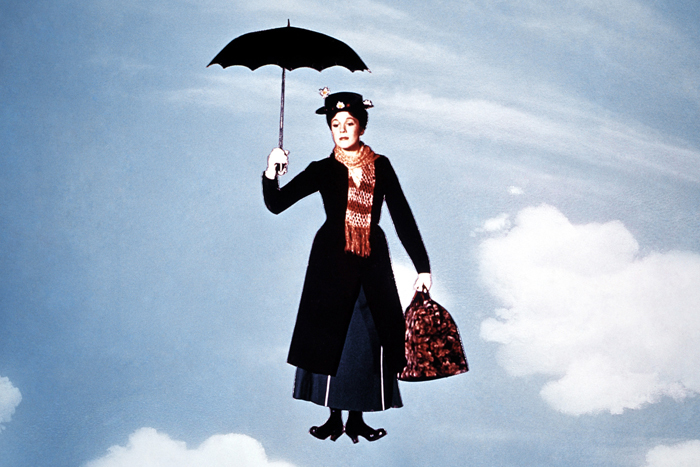 Let us know about anyone we missed in the comments and have a happy Babysitters Day!