The 5 Stages of Grief: Back to School Edition

As always, the sneaky school year is just around the corner waiting to foil our summer fun.

It hardly seems possible that a new year is almost upon us. Wasn't it just yesterday that we were signing yearbooks and making promises to keep in touch during our time away? 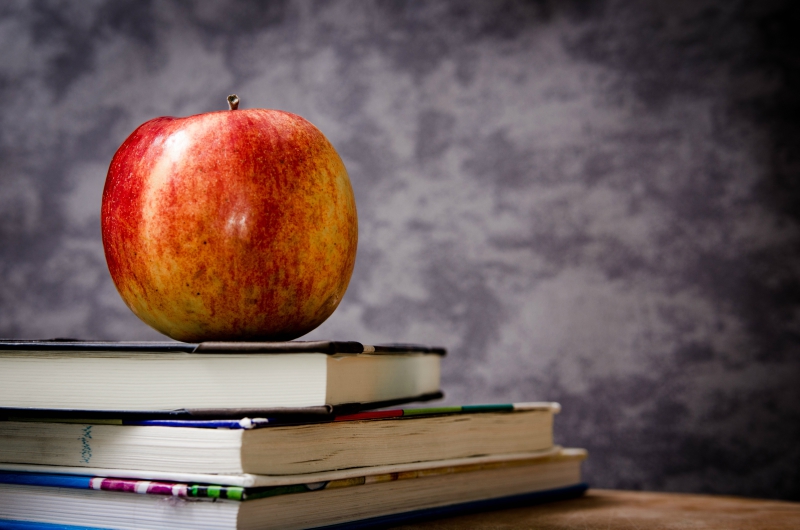 Believe it or not, school is almost back in session, and we know exactly how you're feeling.

Scroll below to see the five stages of grief: back to school edition.

In this stage, you adamantly refuse to accept that summer is coming to an end. No more lounging by the pool? No more sleeping in? It can't be! You gently explain to your mother that you don't actually need any school supplies this year because school just isn't going to happen. Despite the weather growing steadily colder, you have decided that summer is not coming to an end. 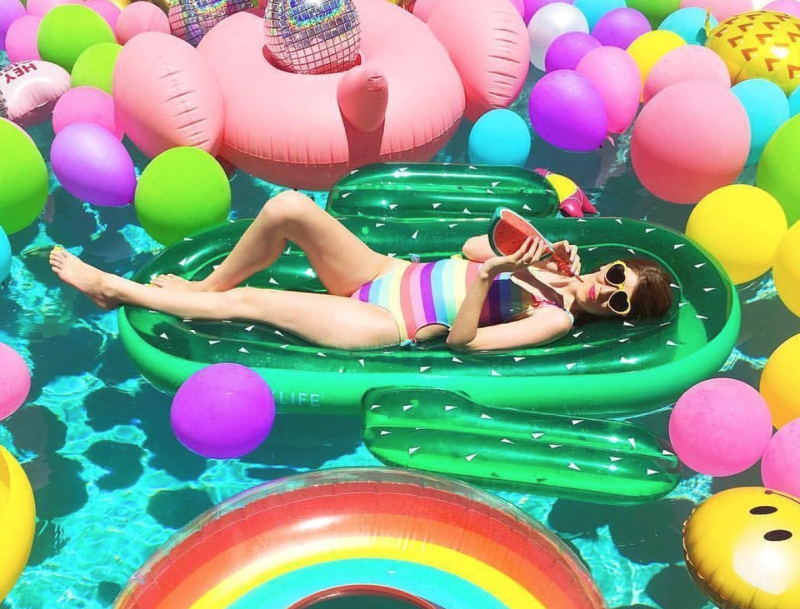 Living in the denial phase might be nice, but you slowly start to realize that lounging by the pool in 40-degree weather is not the most practical idea. After the realization hits that summer just can't last forever, the anger phase begins. During this phase, there's really no one to be angry at, but you're angry nonetheless. Irrational questions like, "Why do the seasons have to change?" and "Who even invented school?" flash through your irritated conscience as you stew in the knowledge that summer will be taken from you once again.

After you realize that irrational anger isn't going to get you anywhere, the bargaining phase begins. During this phase, you'll agree to almost any ridiculous arrangement, as long as it delays the homework-filled nights and early morning alarms. Whether it's promising that you'll be the perfect student if you can just skip the first month, or pleading with Mother Nature to send a snowstorm in the middle of August and buy you a few snow days, the bargaining phase is a short-lived attempt to dodge the truth. 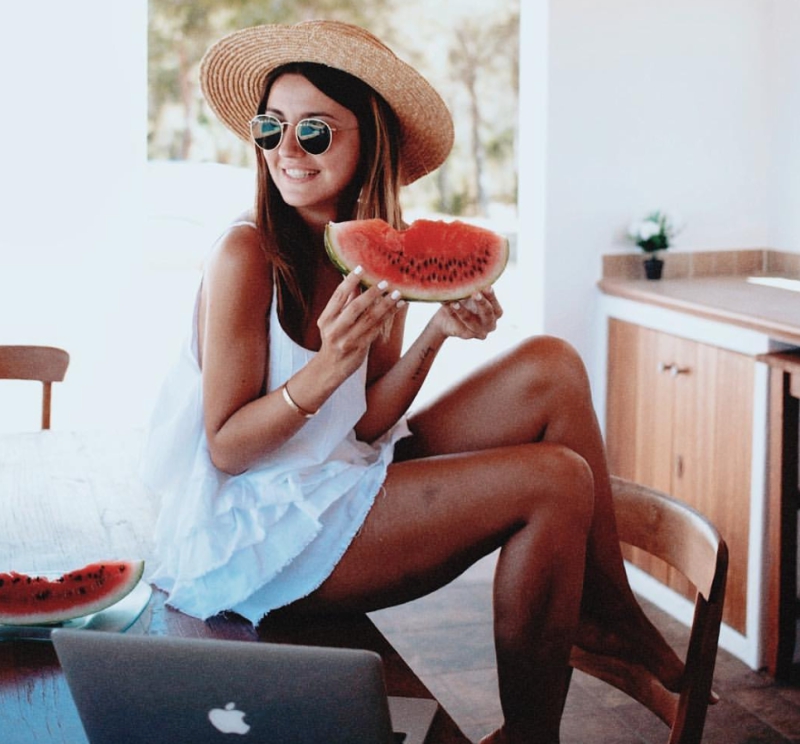 After your last ditch effort to bargain your way into a longer summer, the depression phase begins. Depression might be too strong a word to describe mourning the end of a season, but this phase is definitely characterized by a few angst-ridden sighs and nostalgic smiles as you reflect on all your summer fun. You feel a kind of sentimental sadness that you must bid goodbye to your favorite season for another year, and you reflect on all your summer highlights to keep the sunshiny spirit alive as long as possible.

After working your way past the end-of-summer blues, you finally reach the acceptance stage. In this stage, you wave goodbye to summer 2017 and slowly start making preparations for the new school year. New clothes to impress your crush, cute school supplies for enhanced note-taking, and an inventory of topics that you and your best friends must catch up on all make the back to school list. Even though saying goodbye to summer was hard, a new school year is filled with new possibilities and a guarantee that summer boredom will no longer be a problem. 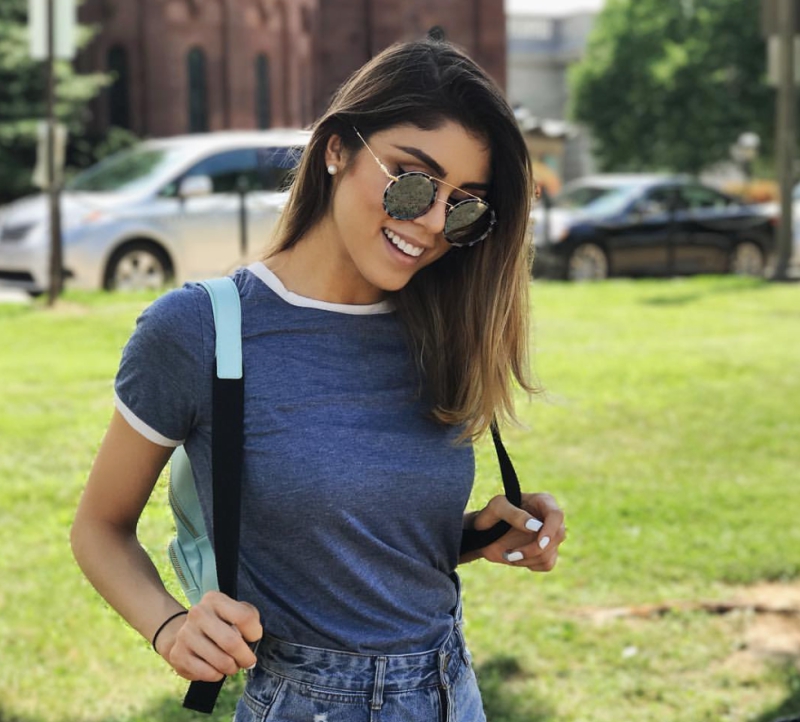 Do the end-of-summer blues have you down? Check out THESE six reasons why going back to school is actually exciting.