7 Places You Should NEVER Go on a First Date

First dates are about one of the most terrifying things in the world.

One of the most difficult things about them is trying to figure out where to go.

To ensure you kick your next first date off on a high note, below are seven places you should never take your date (or let them take you). Trust me.

Going to see a movie together sounds like a good idea, but it's not. The point of a first date is to get to know someone. How can you do that when you can't talk in the theater? Spoiler alert: It won't happen and you'll be left knowing nothing new about the person other than they enjoyed the movie as much as you did. 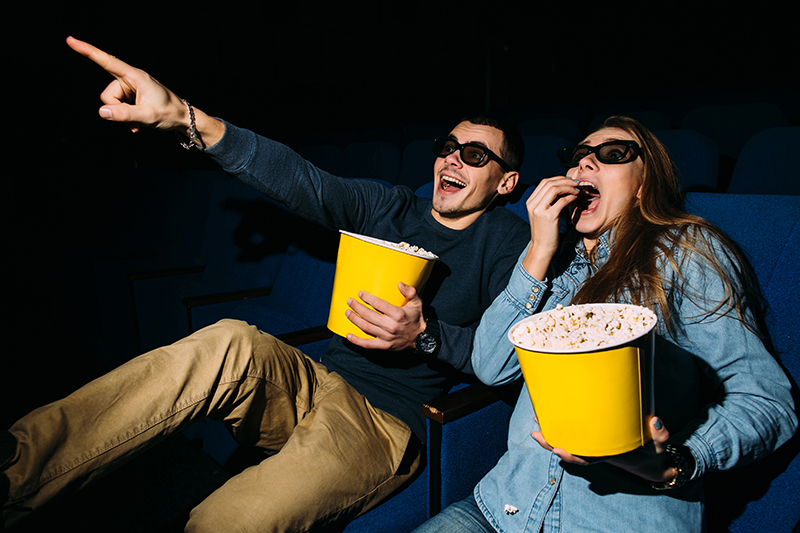 In the same vein as a movie theater, concerts are always loud, so you won't end up being able to hear anything your date's saying. Not a great way to get to know someone. Plus, no one likes those people who talk while a band is performing.

Again, you'll be left questioning if you really like this person or just the fact that they have the same taste in music as you. Speaking from experience, just because the person you like enjoys the same genre of music you do, doesn't mean they're your soulmate. I've made that mistake many times. 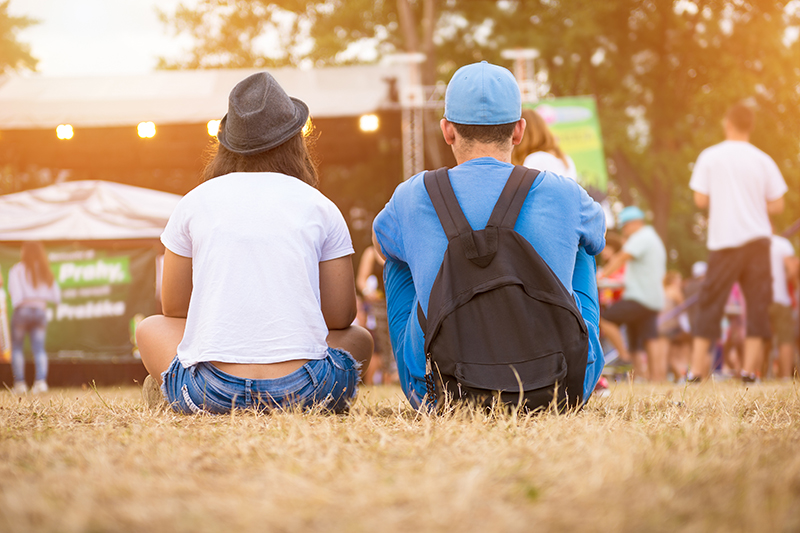 First dates are already intimidating, but they're even more terrifying when they're at a fancy restaurant that's way out of both of your price ranges. Yes, you want to impress the other person, but at what cost? Not your entire savings account, that's for sure.

You'll both end up just pretending to be someone you're not on this date, which is never a good thing. Instead, go to a more reasonably priced restaurant where you both feel more comfortable. Comfort is key to ease the anxiety of a first date. 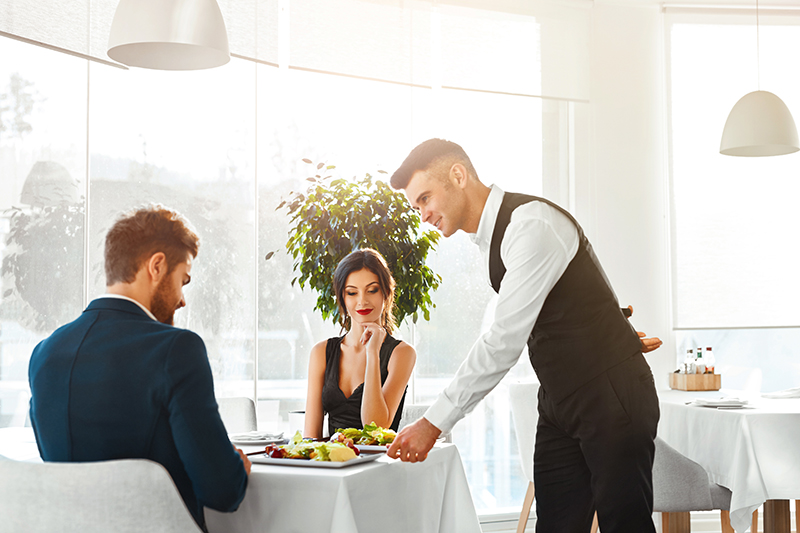 Okay, the mall is a great place to hang out… with your friends. Don't go there on a date, no matter how young or old you are. I'm pretty positive your date isn't going to enjoy following you around Forever 21 or Urban Outfitters for an hour and a half. And I guarantee you wouldn't like being dragged through Big 5 Sporting Goods while they try to find the perfect pair of running shoes. No one wins on a mall date, no one. 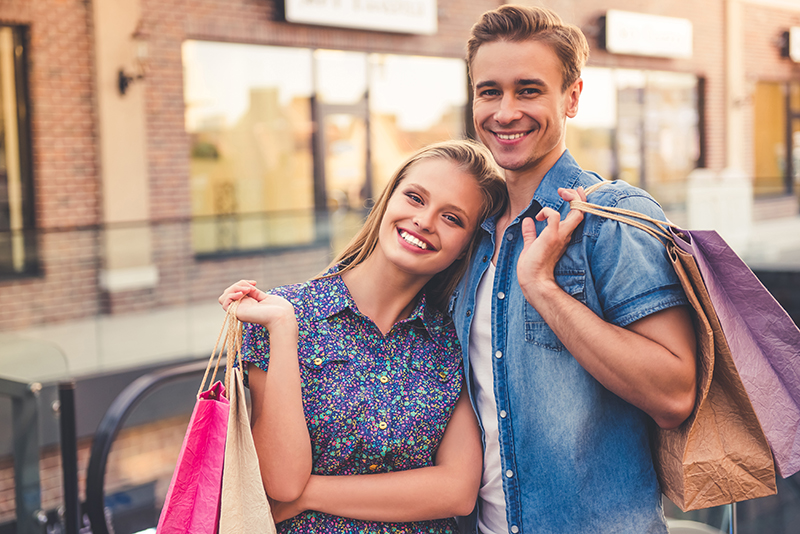 Yes, you should introduce the person you're dating to your friends, but not on a first date. That is just way too much pressure to place on someone.

Chances are you also won't have too much time to spend with your date, because you'll be busy mingling with all of the guests you know. Your date definitely won't appreciate you leaving them to fend for themselves with a bunch of people they don't know. It's a rude move, for sure! 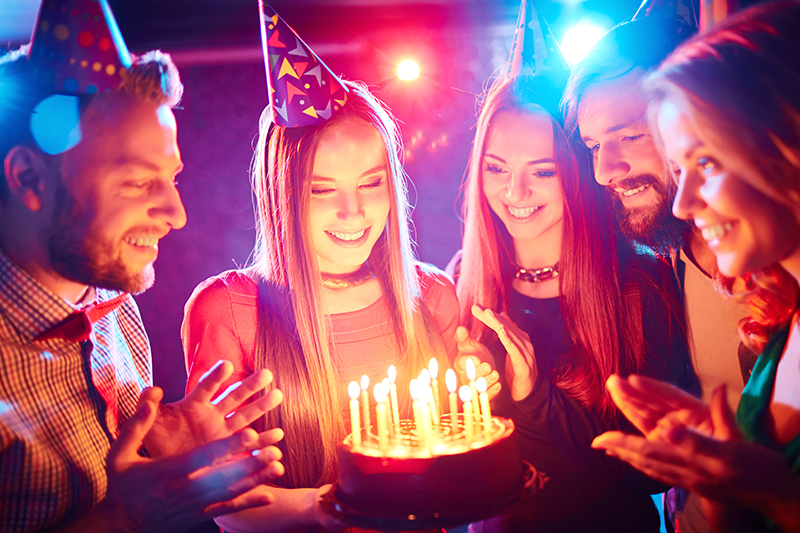 I love sports, both playing and watching. But I'm not a fan of doing something sporty on a date, especially a first date. This is mainly because I tried real hard to look cute and I will not let a helmet ruin the time I spent perfecting my hair. No way, no how!

I'm also an incredibly competitive person, so if you hit more baseballs than I did at the batting cages, I will be royally upset and probably won't end up liking you all that much. I'm pretty positive you'd feel the same way, too, if I were to out hit you. Just being honest. 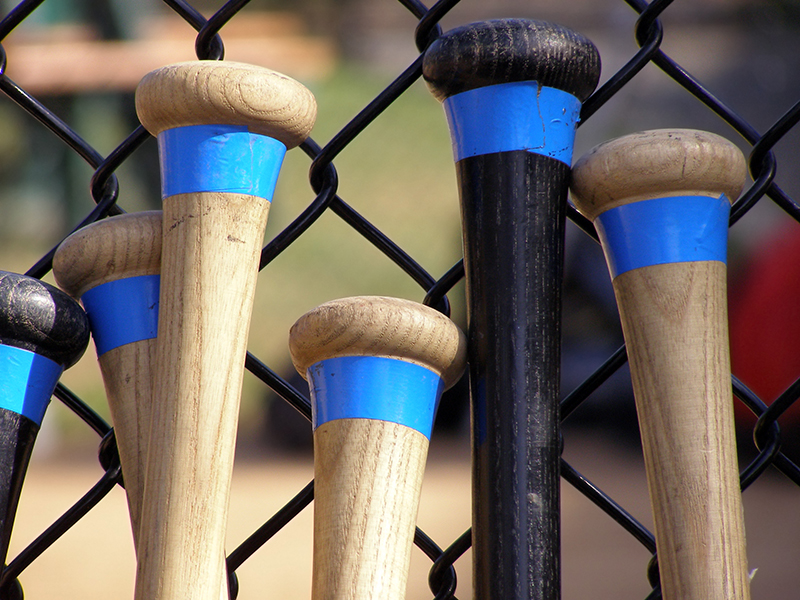 If you're not feeling your date, which happens more often than not on the first date, you'll want to easily call your time together quits.

Good luck doing that at an amusement park. It's expensive to get in and a huge time commitment, so you're basically stuck with your date for at least five hours.

You may end up liking them and it'll all work out, but don't take your chances. Opt for a less time-consuming activity instead. 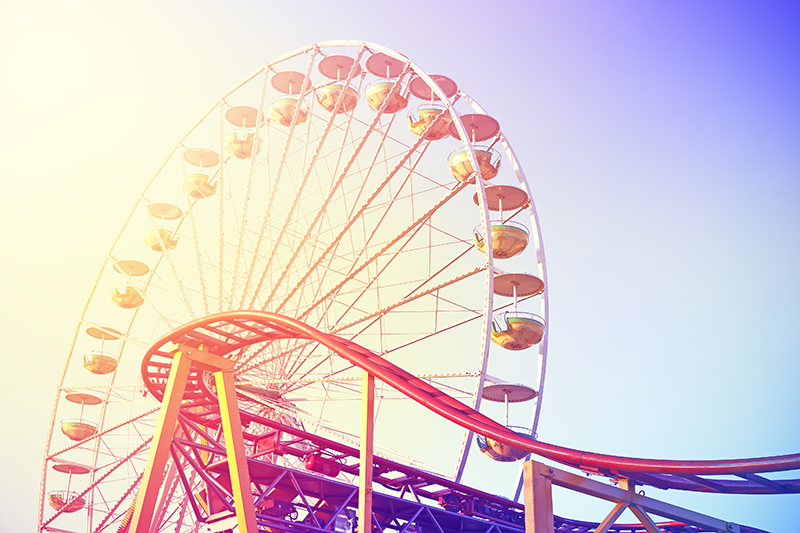 Depending on where you end up going, HERE are some first date outfit ideas.