I have to be honest: Dealing with crushes is not my strong suit.

I get incredibly nervous when I have feelings for someone, and I'm even worse when someone has a crush on me and I just don't feel the same way. I worry constantly about hurting someone's feelings, so instead of facing these situations head-on, I always find a way to make things worse by lying and avoiding confrontation.

In the spirit of full disclosure, scroll below to see all of the worst ways that I've told someone I didn't like them. And please don't try this at home.

I Had a Friend Tell Him for Me

Having a friend tell your admirer that you don't like them is a classic way to dodge a difficult situation, but it doesn't always pan out. In my case, it was definitely the wrong way to handle things.

Early on in my high school days, one of my close friends, Dean*,  had a small crush on me. I heard about this from mutual friends, and wasn't quite sure how to handle it. We were in the same friend group, so we spent all of our time together, and I didn't want these new feelings to interfere with our friendship. After talking about it with my best friend, I asked her to gently pass along to him at some point that I didn't feel the same way and preferred that we just stay friends. I thought it might be better to hear it from someone that we were both close to, but I was painfully wrong. 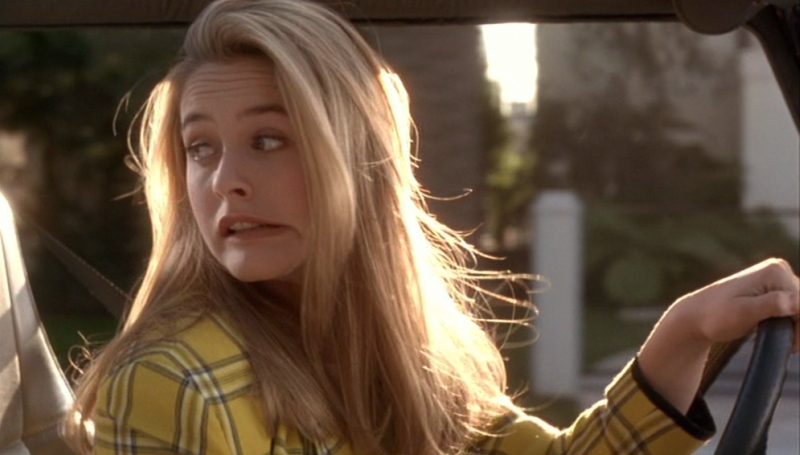 The main trouble with asking someone else to pass along information for you is that you surrender your control over what's said, which was a huge problem in this case. As it turned out, the "gentle" element of my request escaped my friend and she was rather harsh about my lack of feelings.

After his conversation with my best friend, Dean confronted me. He was understandably hurt, but he was more upset that I didn't have the courage to come to him myself.  He admitted he had a small crush, but explained that he never had any interest in dating, as he knew that it would create an awkward dynamic for our friend group and he didn't want to ruin our friendship. Not only was I completely mortified about my less-than-factual assumptions, but I now hurt someone I really cared about and didn't even avoid the confrontation I was steering clear from in the first place!

When it comes to dating, ghosting is probably the worst way you can handle breaking things off with someone. It's incredibly hurtful to the other person, and it's rather selfish because it saves you from having a difficult conversation while the other person is completely left in the dark. Sadly, that is exactly the way I chose to end a dating relationship.

During my junior year of high school, I found myself in a sort of pseudo-relationship with a boy from my school. We would text from the moment school got out until I went to bed that night, and we spent a decent amount of time together during the school day. Still, I was never that into him, but I figured if we spent more time together, stronger feelings might develop. After a few weeks, it became obvious that my feelings were never going to grow warmer, but when it came down to actually breaking things off, I was too scared to have a conversation about it. Instead, I took the coward's way out and simply stopped replying to his text messages, avoided him during the school day and just generally refused to acknowledge that we had ever been in any sort of relationship. 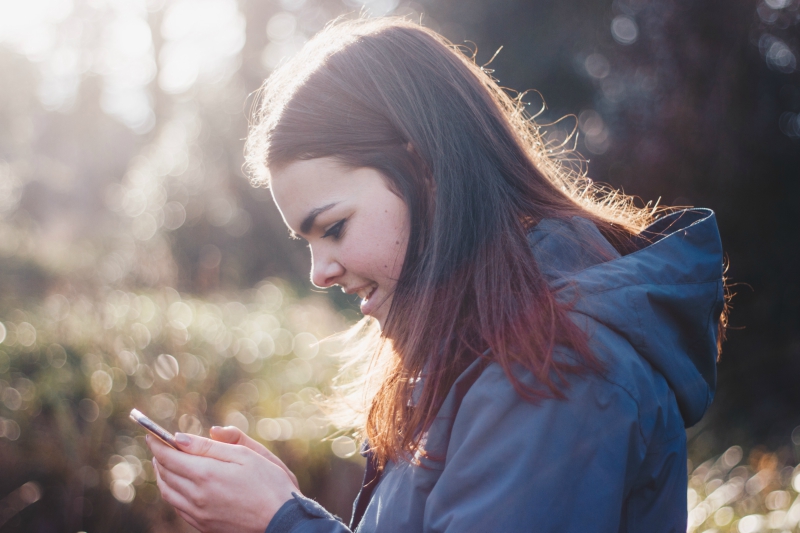 The poor boy handled it much better than I would have if the tables had been turned. He gave me my space and didn't try to force a conversation. In fact, the only time he even acknowledged what happened was when he asked my friend if he did anything wrong. His response only made me feel even more terrible about the way I had handled things. What's worse is my reaction made things very awkward between us because I was forced to spend the last two years of high school avoiding him, which is a very difficult thing to do when there are only 60 people in your graduating class.

To this day, I feel bad about the way things ended because it was no one's fault but my own. My reaction was hurtful, and if I had just had the courage to engage in a difficult conversation, I would have saved both of us a lot of awkward encounters. In the moment, it might seem easier to simply stop talking to someone, but it's always better to have the hard conversation so you can firmly establish where you are coming from and provide some closure for the other person. Take it from me, ghosting isn't worth it.

I Lied About My Plans

My junior year of high school was obviously not a good period for me in the dating department because this next story also takes place in that timeframe. This time it was a few weeks before prom—aka right around the time that promposals take over the school hallways.

My best friend at the time had a boyfriend who she was absolutely obsessed with, so I spent a fair amount of time around him and his best friend, Eric.* Over time, Eric made it rather obvious that he had feelings for me, but I genuinely thought that I was doing a good job of communicating that I just didn't feel that way towards him. However, Eric was not getting the hint, so when I heard through the grapevine that he was planning to ask me to prom, I completely panicked. I felt terrible about saying no, but I also didn't want to say yes, as I knew it would be an awkward evening. For days, I went back and forth between saying yes and trying to find the courage to let him down gently, but when the moment came, I unfortunately decided to do neither. 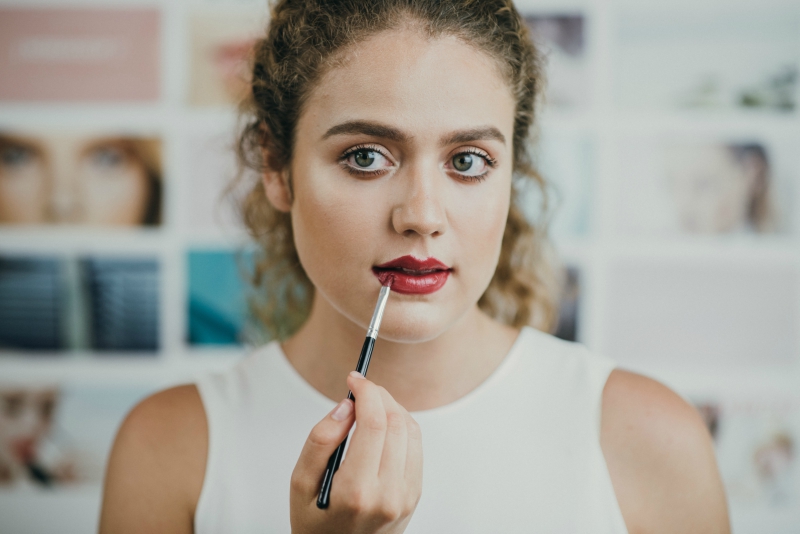 To be fair, Eric asked me to prom in the middle of a crowded school hallway between classes and I just couldn't bring myself to shoot him down. In a mode of panic, I said yes. I later regretted it, but instead of pulling him aside and telling him the truth—that I didn't like him that way and thought it would be best if we went with other people—I decided to make things worse by spinning myself a web of lies.

I texted Eric that night and told him that I unfortunately had a dance show that weekend and wouldn't be able to attend prom at all. I knew this might backfire on me, but I was hoping he would find another date and I would be off the hook. Thankfully, that's exactly what happened, and when he asked another girl, I waited a few days before I sent a message that said my dance show had been cancelled, that I could attend prom after all and that I was so sorry that we wouldn't be able to go together since he was now taking someone else.

Now, here's the problem with this method: I almost missed out on my junior prom because I was too afraid to tell a boy that I didn't like him. Not having feelings for someone is not something you should have to be worried about or apologize for. My fear and chronic over-thinking almost kept me from enjoying an important life event.

It's okay to say no to things that make you uncomfortable, and you shouldn't get so caught up in protecting someone's feelings that you sacrifice your own happiness. Eric would have been fine, and I would have been saved a lot of stress and anxiety by just being upfront.

If you definitely don't want to follow in my footsteps, click HERE for tips on how to reject someone nicely.