Our #WCW Bailee Madison Is Taking the World by Storm

She acts, supports charities, cooks like a pro and from what we can see, is the ideal BFF – could Bailee Madison be any more uh-mazing? We think not!

We know her best for playing magically-inclined characters like Maxine Russo on Disney's Wizard's Of Waverly Place, or the young Snow White on the hit show, Once Upon A Time, but it's pretty clear that this girl does more than what we see on screen. If you ask us, she's the perfect role model.

We wouldn't want to crown anyone else our Woman Crush Wednesday this week! 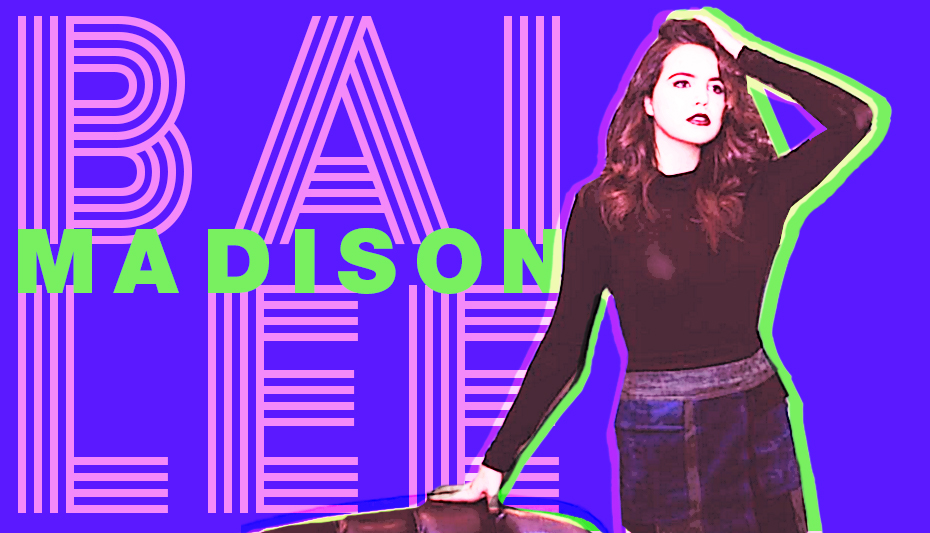 1. Bailee made her first acting debut in an Office Depot commercial at only 2 weeks old. She was just born talented! ??

2. You may not know this, but one of the first movies Bailee appeared in was Bridge to Terabithia! She starred alongside Josh Hutcherson. Peanut butter and JEALOUS.

3. Bailee has a HUGE family. She's the youngest sibling, and has four brothers and two sisters.

4. Bailee has a doppelganger that we also know and love – Maia Mitchell! #Twinning!

5. Bailee serves as a spokesperson for a childhood-cancer charity called Alex's Lemonade Stand Foundation. The foundation encourages children to raise money to find a cure for childhood cancer by running their own lemonade stands. That is some seriously rad business ?!

6. When Bailee isn't busy acting she LOVES cooking – she's extra happy if she gets to cook with her fam!

7. Just yesterday, Bailee was involved with First Lady, Michelle Obama's, National College Signing Day. The day was all about encouraging high school students to make a commitment to further their education. At yesterday's event, Bailee joined 4,000 seniors in New York City as they made a promise to go to college! How cool is that?!

What can we say, we are MAJOR fans of Bailee. Did you catch Sweety High's exclusive interview with her HERE?