Now that we've spotted BB-9E, we're not so sure.

BB-9E is set to appear in Star Wars: Episode VIII – The Last Jedi. The only reason we know about its existence this early is that Sphero, the company behind the awesomely realistic BB-8 droid, made its own version of BB-9E that goes on sale later this week. 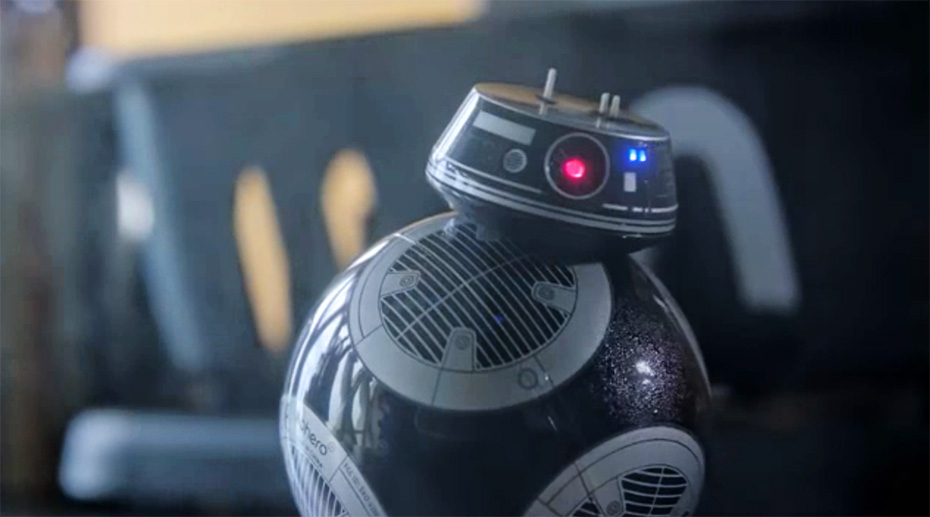 While BB-8 was an adorable rounded droid with bright orange and white colors, BB-9E is essentially its evil twin. It has the same rounded body, but his head has sharper edges, and its black and silver color scheme makes us wish Darth Vader were still around so the two could walk—or roll—side-by-side. Plus, you can't ignore that ominous glowing red eye.

According to director Rian Johnson, they even had a very special nickname for the new droid on the set of the movie.

Just be thankful we didn't stick with his obscenely adorable on set nickname, BB-H8

We didn't know this was possible, but we're now even more excited for The Last Jedi to hit theaters on Dec. 15. In the meantime, we really hope to see a trailer or two featuring our new fave, BB-9E. 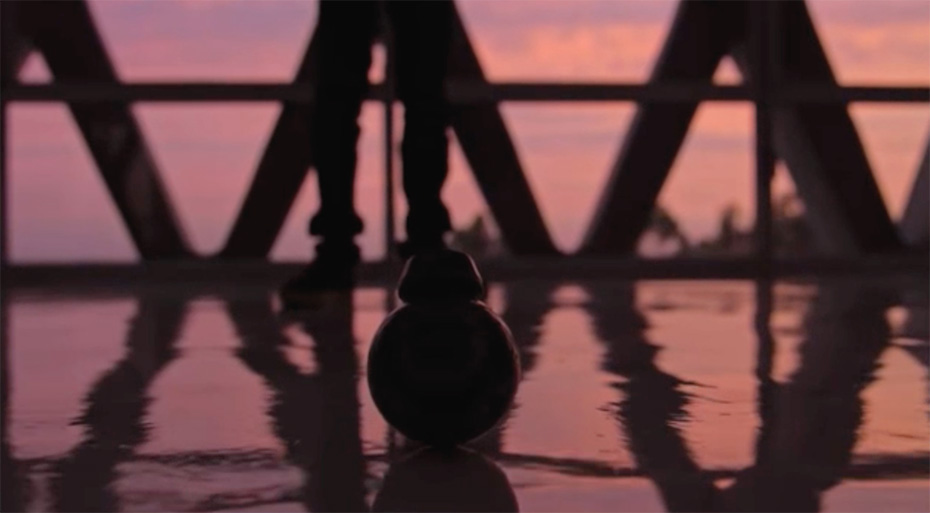 If BB-8 is still No. 1 in your heart, click HERE to find out what we thought of Sphero's BB-8 robot.