There's no shortage of Beauty and the Beast-inspired items these days.

From clothing lines to Disneyland's recent makeover, everyone everywhere is supporting the live-action remake of the Disney classic, including the tea company Twinings. That's right, even this beloved drink has gotten a Beauty and the Beast-themed revamp. 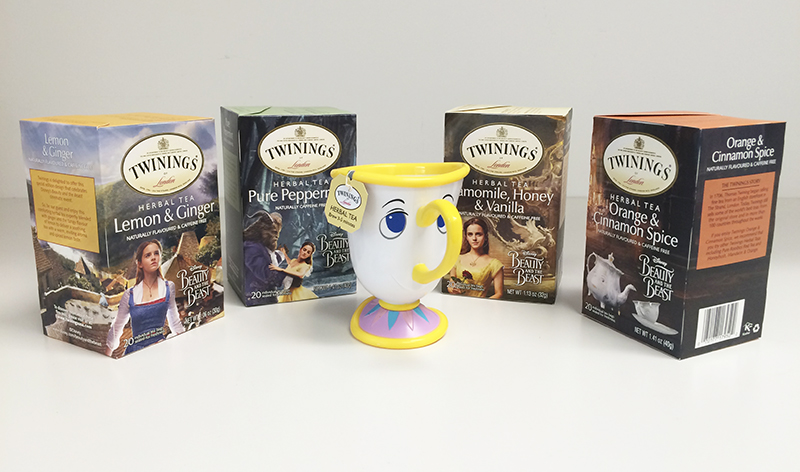 I was fortunate enough to get my hands on the four various tea flavors for a little taste test. Scroll below to see if these teas are worth purchasing for yourself!

I must admit I was a bit hesitant to try this orange and cinnamon-flavored tea. Sure they both smell heavenly, but I wasn't too sure if they'd taste good paired together. But of course, I had no reason to worry! The tea's fragrance was enticing, and so was the taste. The cinnamon toned down the zest of the orange so it wouldn't be too overpowering. It had a savory cinnamon aftertaste, which I enjoyed. 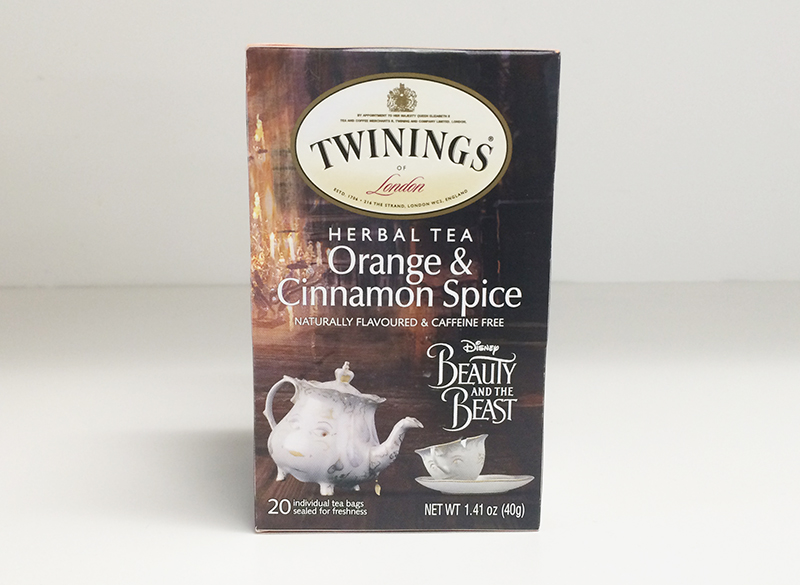 Immediately upon brewing myself a cup of this tea, I was greeted by the soothing aroma of crisp peppermint. I love anything mint, so I was expecting a lot from this flavor. Thankfully, it did not disappoint. I found myself feeling far more relaxed after taking just a few sips of this refreshing beverage. 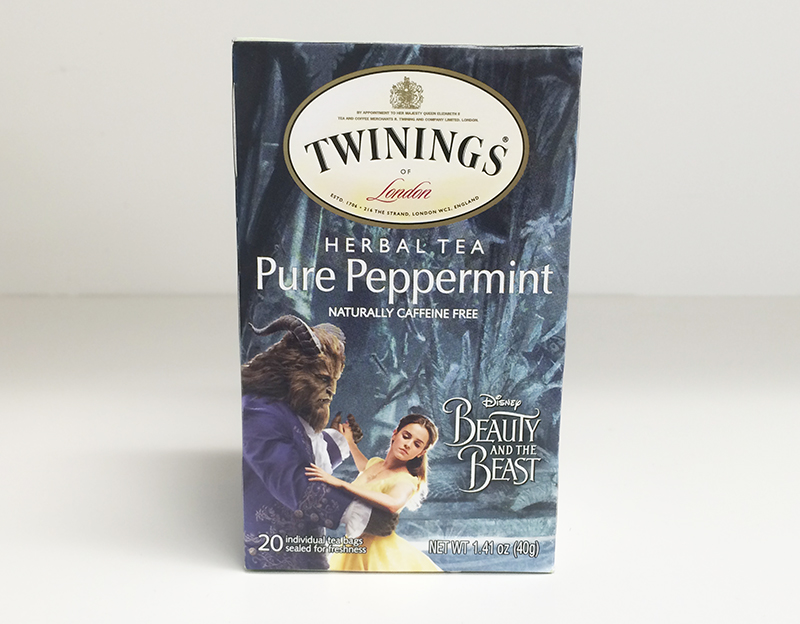 Without a doubt, this is the best smelling tea I've ever had the pleasure of coming across. Its scent is a bit similar to a freshly baked coffee cake—not kidding. Did it taste as delectable as its aroma though? Oh, you bet! I've never wanted to sip down a drink faster in my life. Okay, so that may be a bit of an over-exaggeration, but this tea was totally tasty with its perfect blend of flowery camomile, sweet honey and sharp vanilla. While it was somewhat sugary, it wasn't overly sweetened to the point of me feeling like I'd get a stomachache. 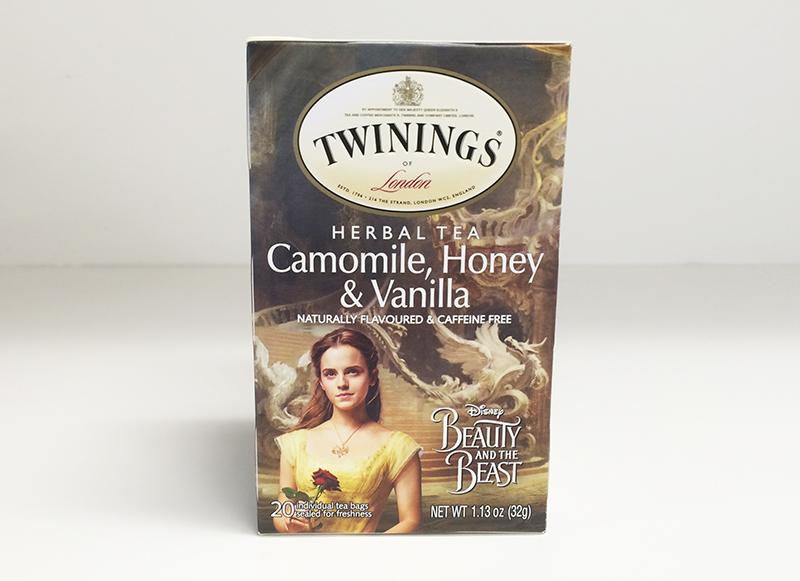 Lemon and ginger always make for a very strong pairing. This tea is no exception. The biting flavor of the ginger stood out over the tangy lemon zest. It definitely perked me up with its peppery kick, but it was a little bit too harsh for my liking. Oh well, you can't win 'em all! 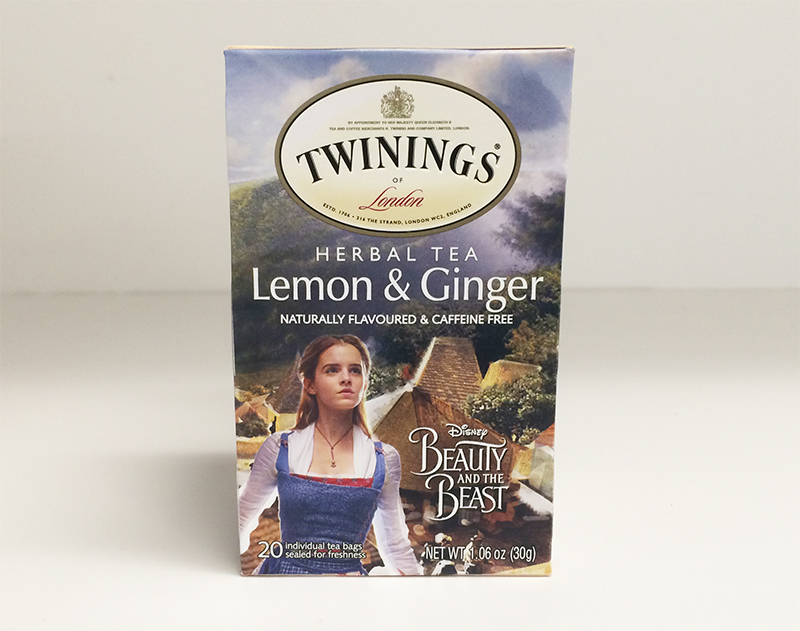 While each tea presented its own unique positive qualities, my favorite was definitely the camomile, honey and vanilla tea. Its arguably one of the best teas I've ever tasted, and its tantalizing aroma is unlike any other.

If you love tea and Beauty and the Beast, you need to pick yourself up a pack of these bad boys from your local grocery store before they're gone forever.

While we're on the subject of this film, check out what happened when we experienced the new Beauty and the Beast-themed attractions at Disneyland HERE.