This Beauty Hack Guarantees the Perfect Winged Eyeliner Every Time

I am horrible at makeup.

Okay, so I'm not that bad at it, but I do not have the patience to sit in front of a mirror and practice doing it until I've achieved beauty guru status (kudos to all of you who do!).

Because of this, I've practically given up on makeup. I've even stopped wearing it in recent months, but that's a different story.

The one thing I do regret giving up on so quickly is winged eyeliner. I've spent countless hours trying to achieve the perfect winged liner look, but I just ended up wasting a ton of makeup remover.

One fateful day I was scrolling through Instagram when I came across a video that showed the most amazing winged eyeliner hack I've ever seen, among many other useful makeup hacks.

The quick vid made the perfect winged eyeliner seem totally achievable for someone like me, so I decided to try it.

I gathered all the supplies I needed, which were an eraser, a Q-Tip, a pair of scissors and a hot glue gun. Oh, and liquid eyeliner, of course. 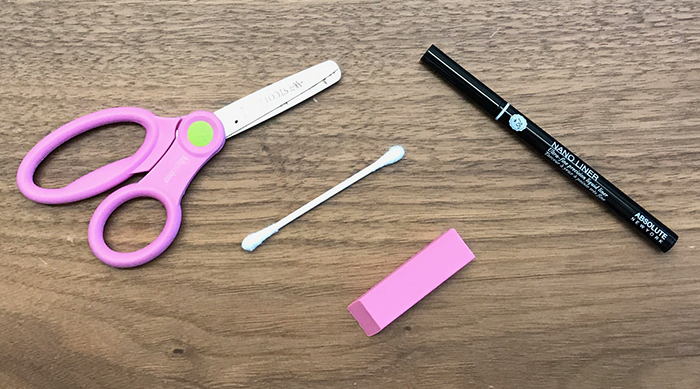 I will admit that the clip made this hack seem way easier than it actually is. When it came to cutting the eraser, I had to cut off multiple chunks before I had one and even then I still had to shape it a little bit. The eraser I used was pretty cheap though, so that could've been why it was difficult to cut into the correct shape, but I'm not entirely sure. 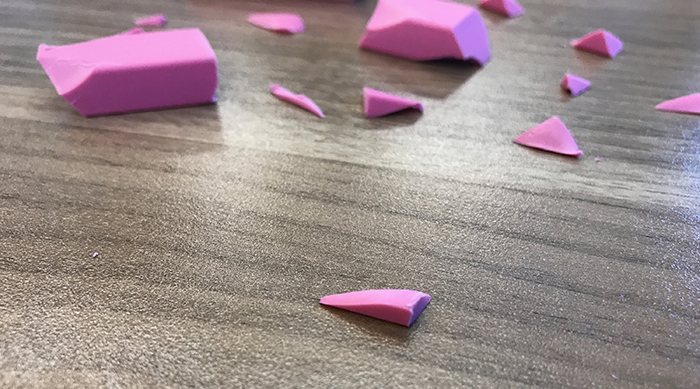 After that ordeal, I glued the eraser chunk to the top of the Q-Tip, with the side that was cut by the scissors facing up. 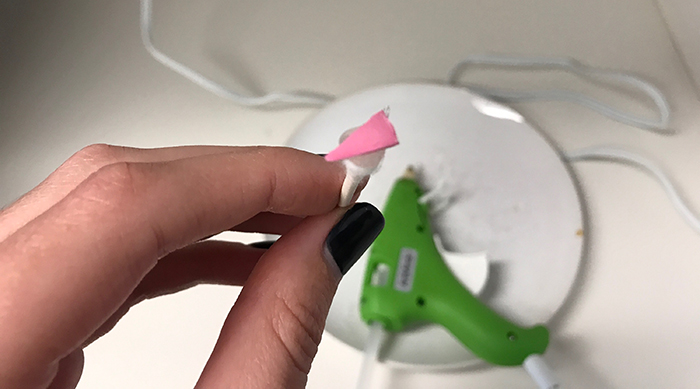 Then I smothered the eraser in liquid eyeliner and swiped in across my lid dragging the pointer end of the eraser from the outside corner of my lid inwards. I watched the video a handful of times to make sure I was doing it right, so I would suggest doing the same.

The first try did not work out well, nor did the second. But on the third try, I achieved a wing I was happy with on both lids. 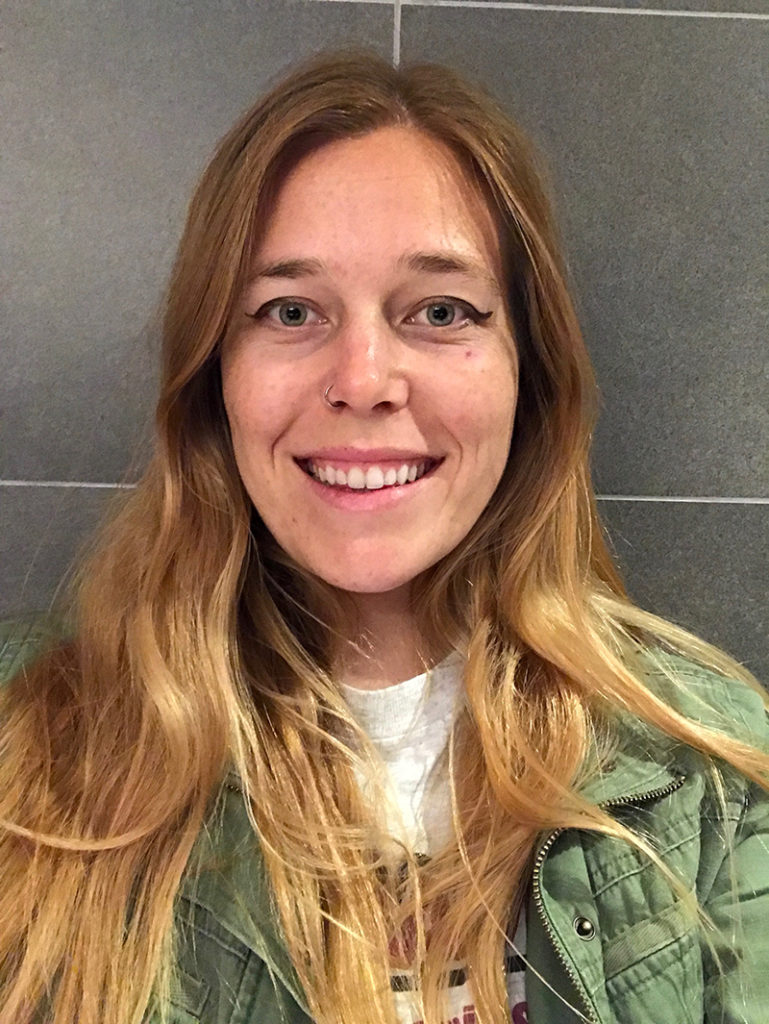 One wing is clearly a bit thicker than the other, but this is the closest to perfect my winged eyeliner has ever looked, ever.

For someone who isn't the best at makeup, I definitely appreciated this hack. It took a little bit more time and effort than I was expecting, but it still worked out in my favor. Definitely give this hack a try if you want to achieve the perfect winged eyeliner a bit easier.

Need a little more help perfecting your eyeliner skills? HERE's how to do your liner according to your eye shape.