5 Fun Facts We Bet You Didn't Know About Beautycon

Beautycon Festival LA was bustling over the weekend with some of the hugest content creators and celebs on the planet.

Everyone from Kim Kardashian West and Snoop Dogg, to Drew Barrymore and Gigi Gorgeous, to Camila Mendes and Madelaine Petsch were present at the Los Angeles Convention Center, where thousands of attendees had a chance to brush elbows with their fave stars, swoop up some major swag, get their nails, hair and makeup done—and of course take Insta pics galore. 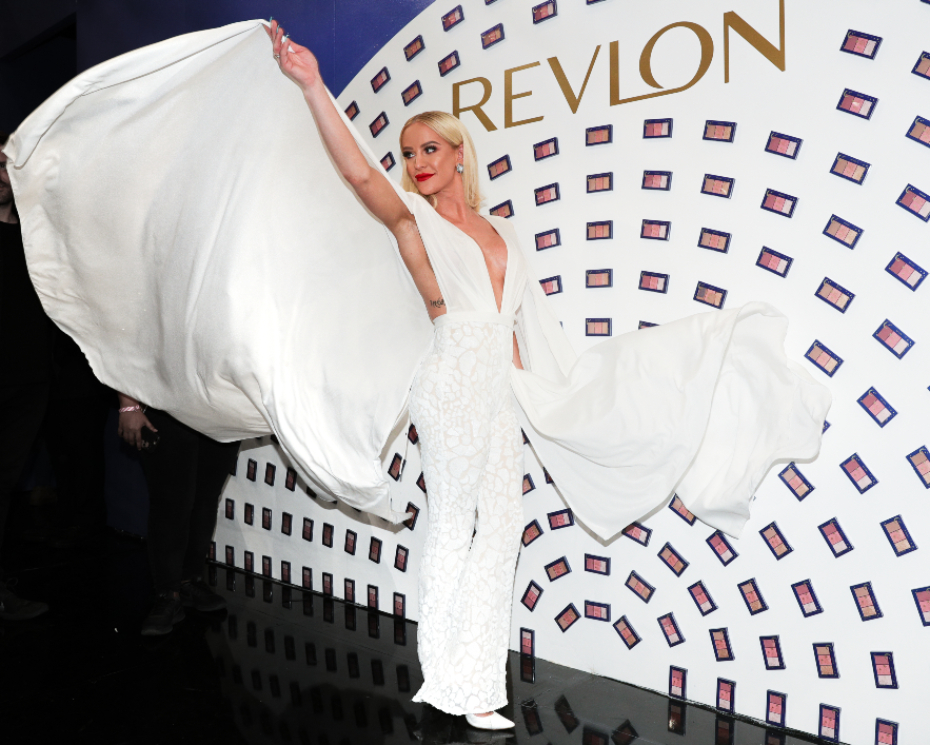 While all it takes is one quick swoop through social media to feel like you were there for all the action, there are actually some things you won't know about the massive event just by opening up your apps.

Keep reading for five fun facts we bet you didn't know about Beautycon:

Moj Mahdara may not be a household name to you (yet), but she should be on your radar. The female entrepreneur has received career accolades from Cosmopolitan, Marie Claire and The Hollywood Reporter, to name a few. And she's spoken openly about being an Iranian gay woman, and about how her upbringing and culture molded who she is today. Beautycon has grown immensely since she came on board in 2015, so we can only imagine what her next development with the company will be!

Seems odd that the Beautycon CEO doesn't have a sky-high makeup collection, right? Well, not necessarily, as she explains her thought process for taking over the company.

"Do I wear makeup? No," she said. "Do I care about how young people see themselves experience beauty? I find it very, very, very inspiring that all these young girls who love the content creators think of beauty as an expression of power and creativity, rather than something they're doing to conceal or cover up or make themselves feel better."

3. Lucky Fans Are Responsible for Much of the Brand's Decision-Making

"We call them our super BFFs," Moj has said. "It's like 50 girls, and we basically do Google hangouts twice a week."

These fortunate females get free membership, event tickets, and perks, in exchange for feedback (sign us up!).

4. As of June 2017, Only Four Employees Worked on the Festival Full-Time

While there were 50 Beautycon employees as of a year ago, only four were devoted solely to the festival, itself. The other remaining employees focus on Beautycon's other two verticals: Beautycon subscription boxes and Beautycon.com.

5. Hillary Clinton Is a Friend of the Festival

You know you've made it big when Hillary Clinton attends your event! Turns out the liberal politician appeared at Beautycon NYC (where she posed with Lucy Hale), after befriending Moj in 2016. Since then, Hillary even came to Moj and her partner's baby shower. Talk about friends in high places!

If you love makeup as much as we do, you'll want to see what THESE three lipstick colors look like on three different skin tones.