Bella Thorne Isn't a Fan of Comedy—With a Slight Exception

Bella Thorne has been in a variety of film genres, but her latest—a thriller set in a post-apocalyptic world inhabited by ghosts—is much more to her liking than others.

In fact, if there's one popular type of film she's really not into, it's surprisingly comedy.

"Let me tell you, I don't really love the comedy genre," the I Still See You star recently told Sweety High. "It's not my favorite. I don't really watch it. So yeah, definitely happy to be doing something that I watch and that I really appreciate, because a thriller, logical, all those different genres, they all kind of play as one and they're my favorite." 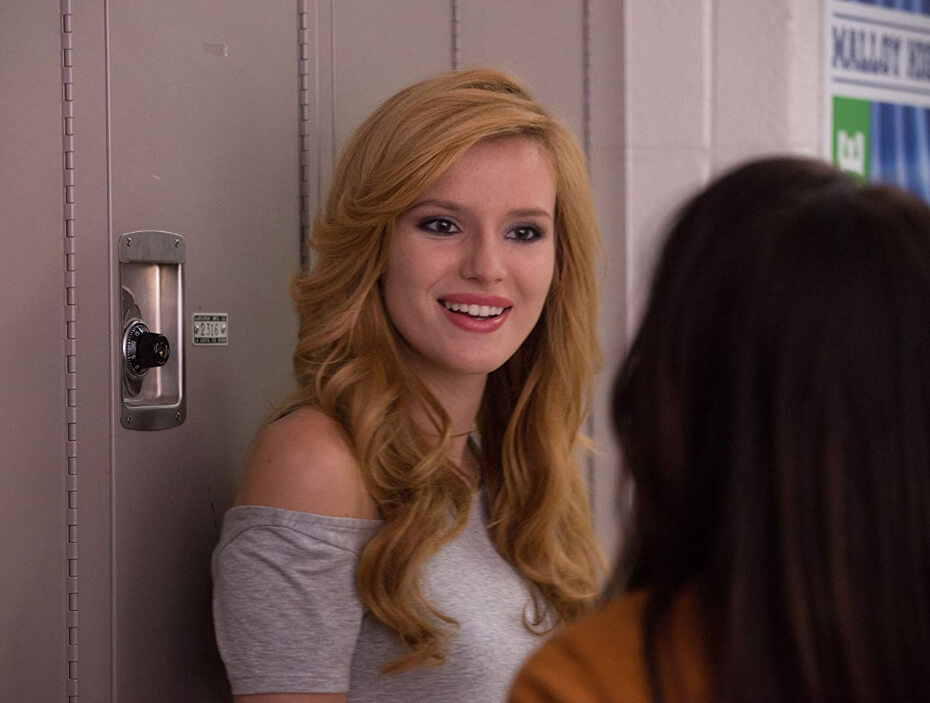 But, she's willing to make the occasional exception.

"It has to be like, my favorite comedian, maybe, for me to really go see that movie," she said. "Or else, pretty much, I'm not going to watch a comedy. I just have certain actors that I'm just like, 'I love you… ' like, Amy Schumer. I'll definitely go see an Amy Schumer movie, no doubt about it because I love her. But, as far as comedy in general, I don't love it." 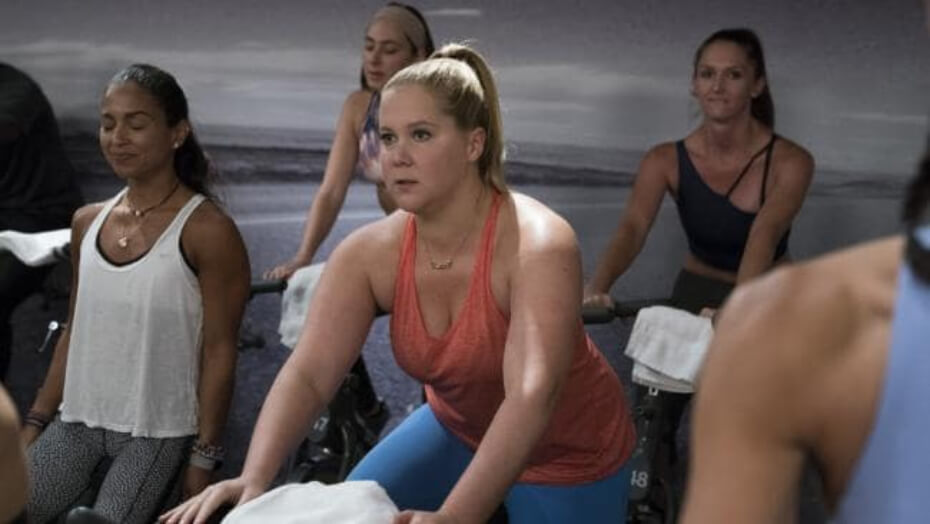 (I Feel Pretty via STX Films)

While Bella has starred in past comedies including The Duff and Shake It Up, we personally loved her most in Freeform's dramatic soap Famous in Love, and we're very sad to hear it's not coming back on the air. We also got teary-eyed watching her alongside Patrick Schwarzenegger in Midnight Sun. And she was pretty darn convincing as a crazy, obsessive killer in Netflix's You Get Me. We're encouraging the rising star to continue along with those more serious roles, just as she wishes!

Speaking of movies that aren't comedies, HERE's everything to watch on Netflix that's scarier than any Halloween movie.