When I look back on the happiest days of my life, getting my driver's license was one of them.

I remember the monumental moment like it was yesterday. My mom took me out of school a few hours early and we drove to this small town called Norco, about an hour east of Orange County, California, where I lived at the time. Norco was where many of the kids in my area would venture to take their driver's test because it wasn't bustling with overwhelming traffic the way our area was.

It was a beautiful fall Friday in October, and my friends and I had plans to go to our high school football game later. My test came and went in what felt like a blink of an eye. Without hesitation, the person testing me announced I passed, and, immediately, I felt like the world was at my fingertips. 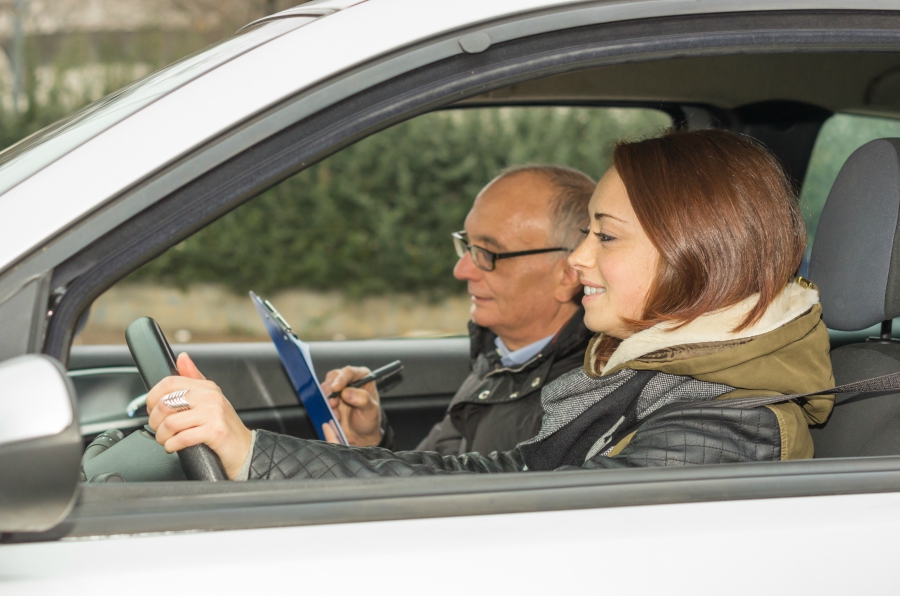 Everything was perfect… well, almost. You see, it just so happened that my grandmother stopped driving about a month before I got my license—and guess who received her good ol' 1995 Chrysler Plymouth Acclaim hand-me-down? I was supposed to get my mom's car (which was significantly nicer and newer, but nope!). Grandma's car was not only a total "grandma car," but it was painted silver with sparkles all over it, leading my friends to call it the "Sparkle Mobile."

I was a little (okay, a lot) embarrassed, but in retrospect, having any car at all is a true game changer. And I realize that there were actually some serious benefits to my car being older. Keep reading to find out what they are.

1. My Parents Were Less Strict About Where I Took the Car

If anything, my parents nagged me about making sure my gas was always filled above the half mark. As far as taking the car out is concerned, they weren't nitpicky the way they'd be if I were driving something newer. My friends and I went to a ton of late-night concerts the year I got my license, and I know for a fact that if I had a nicer, newer ride, mom and dad would insist someone else take their car. As long as they trusted the people I was going with, they were pretty relaxed about the car itself.

2. I Didn't Feel Nervous Leaving It in Questionable Areas

Going off of No. 1, had I driven a newer car, the 'rents would be much more worried about where I was taking it. But because it was old and there was absolutely nothing worth stealing from it (cassette player, anyone?!), mom, dad and I had minimal fears about parking it in certain lots or streets. Obviously, my general safety was always a concern, but I made a point to stay in groups, and usually my best guy friend came along with us. I never worried about the car, itself. 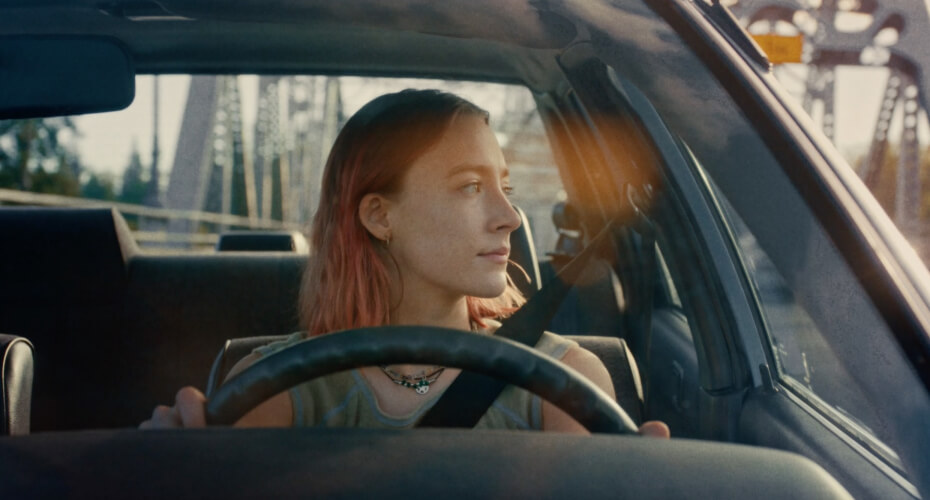 3. I Had a Lot More Freedom Inside My Car

When you have a new car, everything's off limits. No eating, no drinking, no tampering with the new car smell. Because my car was older, I didn't have the pressure of making sure it remained in tip-top condition. If a friend wanted to eat fries and sip on a shake, I didn't feel obligated to tell them no. If I wanted to experiment with a particular scent, it's not like I was messing with anything noteworthy from before. I could basically do whatever I want inside the car, guilt-free.

4. Parking Was So Much Less Stressful

A ding here, a scratch there—okay, okay, I'm not encouraging carelessness in your vehicle. But, should you accidentally tap a car behind you during a parallel parking attempt, or swipe a side wall while trying to inch into a tight structure spot, it's not going to have the same effect that it would if you drove something newer. Not only will even minor damages be so much more noticeable on newer cars, they take away from the novelty of driving something so sleek and chic. 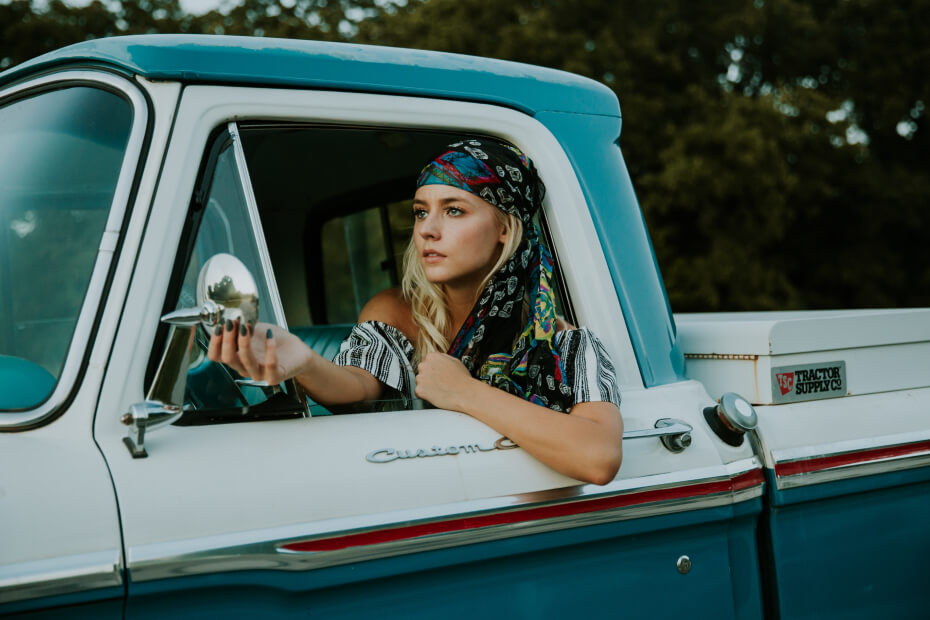 5. Figuring Out the Car Was Very Simple

While new cars are super exciting, they're also (usually) super complicated. The older the car, the easier to maneuver (at least from my experience). There are no fancy contraptions. You've got air, windows, ignition, radio and boom. Having a simple car is also a nice luxury in case a friend or family member needs to take over driving responsibilities for whatever reason. The last thing you need is them struggling with your high-tech functions. Instead, they can swiftly slide into the driver's seat of your older car while you nap, or whatever it is you're doing.

Now that you've got a car, it's time to roll down the windows and blast THESE five best songs from Ariana Grande's thank u, next album!