Have you ever felt calmer or less stressed after spending some one-on-one time with a beloved pet? Science says there's a good reason for that.

Various studies have shown that petting cats and dogs can have some strong mental health benefits, and Patricia Pendry is at the forefront of that research. She's an associate professor at Washington State University's Department of Human Development, and she's seen firsthand the good that interacting with animals can do us.

We asked the expert a few questions about her research, and found out why petting cats and dogs is so good for stress.

Sweety High: What are the scientific benefits of petting animals?

Patricia Pendry: My research shows that even a short period of only 10 minutes of active physical interaction with an animal showed a temporary but significant decrease in college students of a pretty potent hormone called cortisol, which helps us cope with stress. When I say animal, I mean cats and dogs, and that interaction involves sitting with them and having full physical access to them, whether that's touching, or petting, or rubbing. Sometimes people who experience a lot of stress or have stress-related mental health issues tend to have dysregulated patterns of cortisol—and being able to bring that down, even momentarily, is thought to be a good thing. 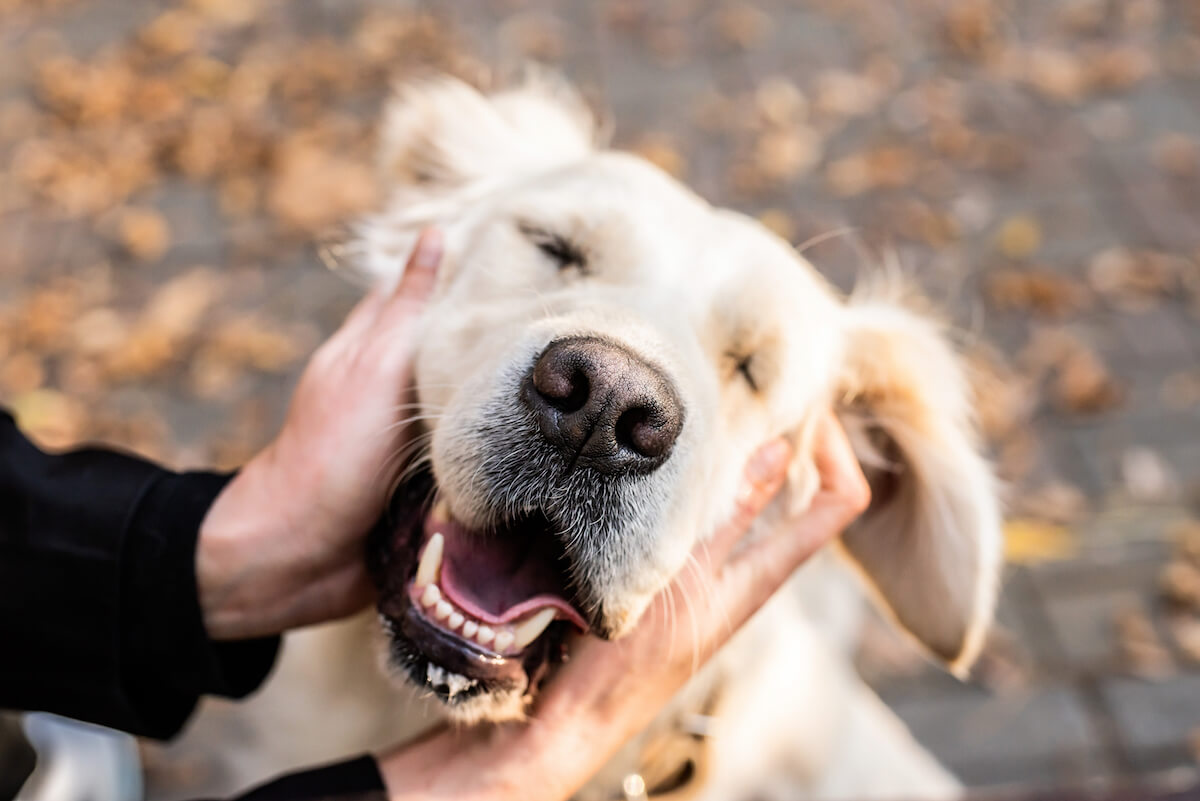 SH: How necessary is physical contact to receive those benefits?

But we have done interventions where people line up with friends, where they can see the animal but not touch it yet, and we've seen that just looking at animals also seems to confer some benefits, just not as potently and significantly. It's an enjoyable experience, but we can't attribute all of it to the animal. The benefits might actually come from the standing in line talking with friends, and relaxing and laughing. 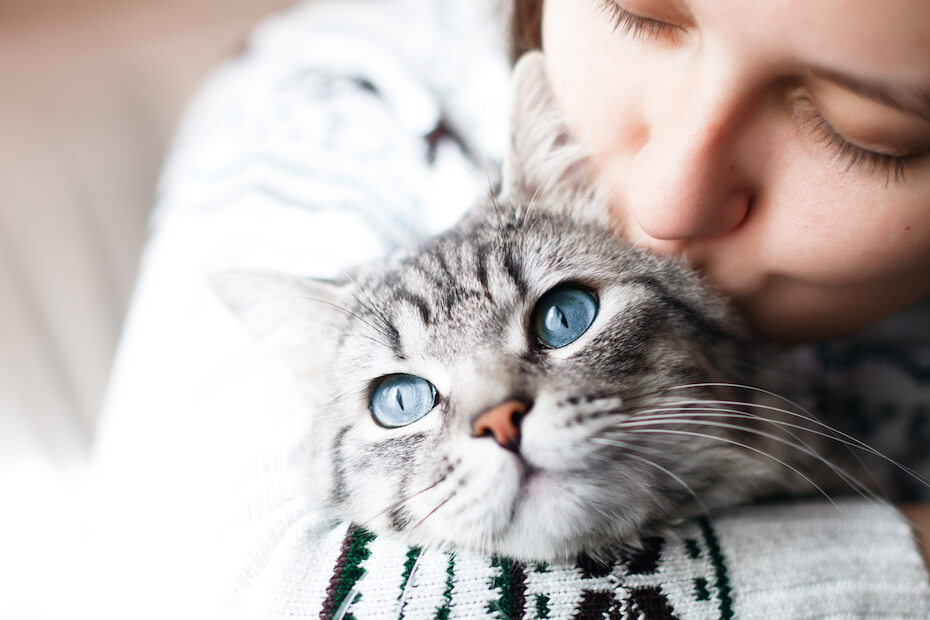 PP: In our studies with college students and dogs, we've seen that students who report very high symptoms of things like anxiety, depression, worry and stress at the beginning of the study actually seem to benefit even more from those interactions. That animal contact seems to confer even stronger benefits for them than the students who don't report any of those symptoms. If you're at risk for developing mental health issues due to stress, and have some clear dysregulation already, it seems there's something additionally beneficial for it. You're almost more ready to receive that relaxation via that channel. 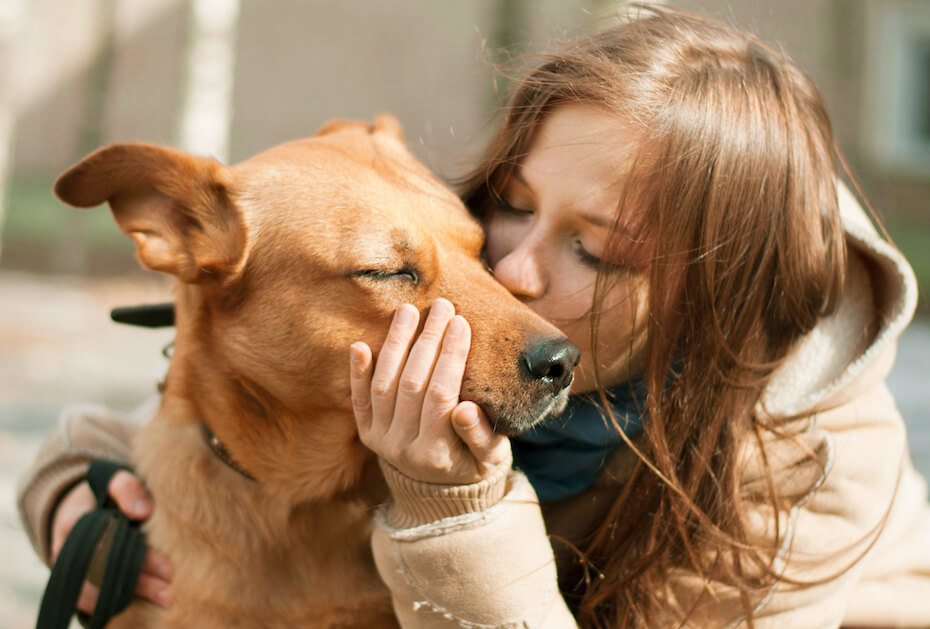 SH: Is there anything else we should keep in mind when it comes to petting animals to treat stress?

PP: For one, animal-assisted interventions have become extremely popular to the point where there's a tremendous demand, and I think people forget sometimes that we need to be thoughtful about which types of animals we work with—not just species-wise, but also in terms of animals that are suited for those interventions. They need to be evaluated for safety, as well as being monitored so that this doesn't become stressful and unpleasant for them. We shouldn't use animals. We should respect the well-being of the animals as well. To do this too much with the wrong animal, for too long and without supervision, is really not fair to them. There's a lot of emphasis on these programs, and people sometimes forget these are sentient beings.

We need to make sure they're protected and that we interact with them in a safe and humane way. If you're going to interact in a programmatic way,  make sure the animal is safe, that it can handle that kind of interaction and that it enjoys that interaction. If you see signs that the animal might not enjoy that, you treat that seriously and with the respect it deserves.

Then you have to be aware of things like washing your hands. There's risk of zoonotic transmissions—transmission of disease between humans and animals—so they need to be vaccinated and properly cleaned. Sometimes participants don't like to get that hair all over them, and some animals are dirty. They may have issues in their teeth, or bad breath, or long nails. You have to think about the safety and well-being of all parties involved, and there's a lot of things that should be considered before you implement programs.

And of course, if you have your own pet, you can look at what that interaction is giving you. It can be very physically relaxing if you take the time to pet and stroke that animal, and that can be something that's very easy to create.

Don't have a cat or dog of your own yet? Click HERE for five signs you're ready to take care of a pet.