7 Amazing Board Games You Can Play With Just 2 People

As much as we love playing board games, we don't always want to make a fuss to get enough people together to play them.

Planning a game night means coordinating schedules to get everyone in one place at the same time, providing refreshments and constantly working to keep everyone on track. Sometimes it's not worth the hassle, and we'd rather sit down with one committed person to enjoy a quiet game at home.

For all of those times, we really appreciate the existence of two-player board games. Here are our favorites.

"Hygge" is a Danish word describing a quality of contentment and charming coziness—and it's something we'd love for more games to incorporate. The game contains cards featuring 300 different questions designed to result in fascinating, intimate conversations between its players. There are few things cozier than deep one-on-one time and truly getting to know one another. 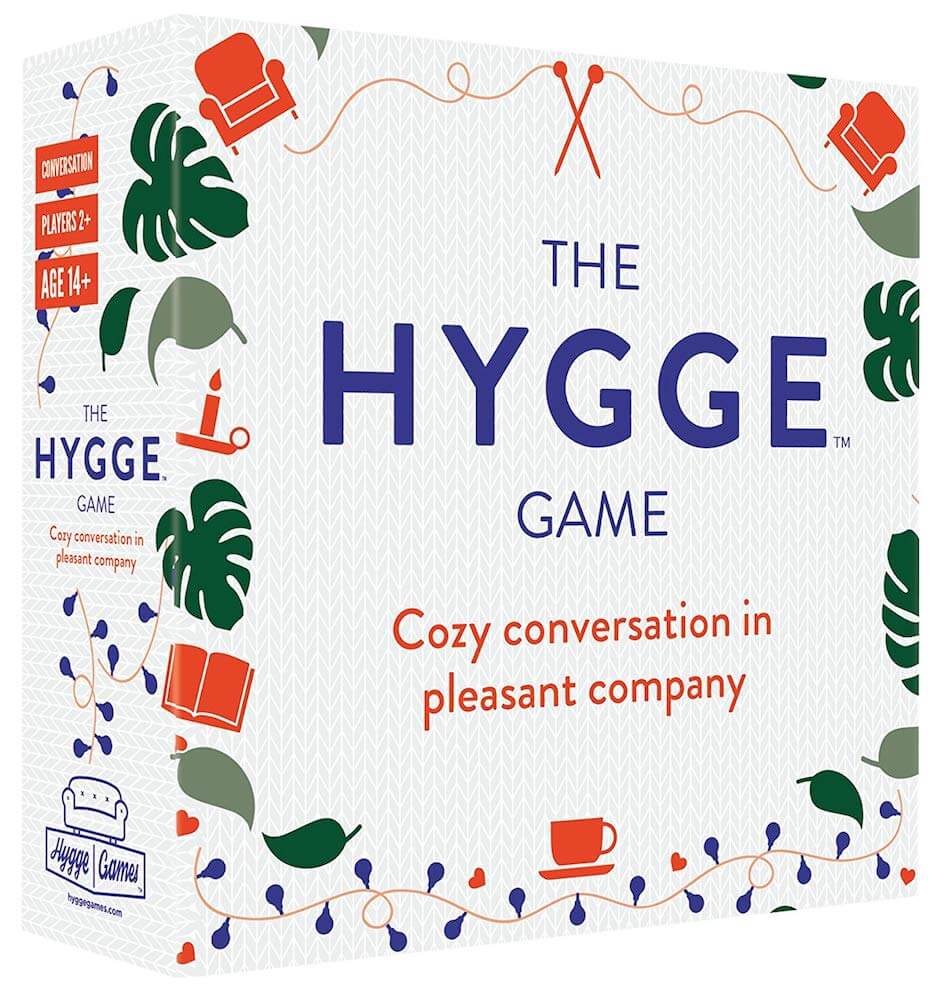 This board game just may have the best storyline of the bunch. The queen has decided that it's time she passed the rule down to one of her daughters, and each player takes on the role of a potential heir to the throne. To be crowned queen, each princess must demonstrate their worthiness through their might, brilliance and ability to lead through strategy and a series of beautifully drawn game cards. Plus, we love that it's about powerful princesses. 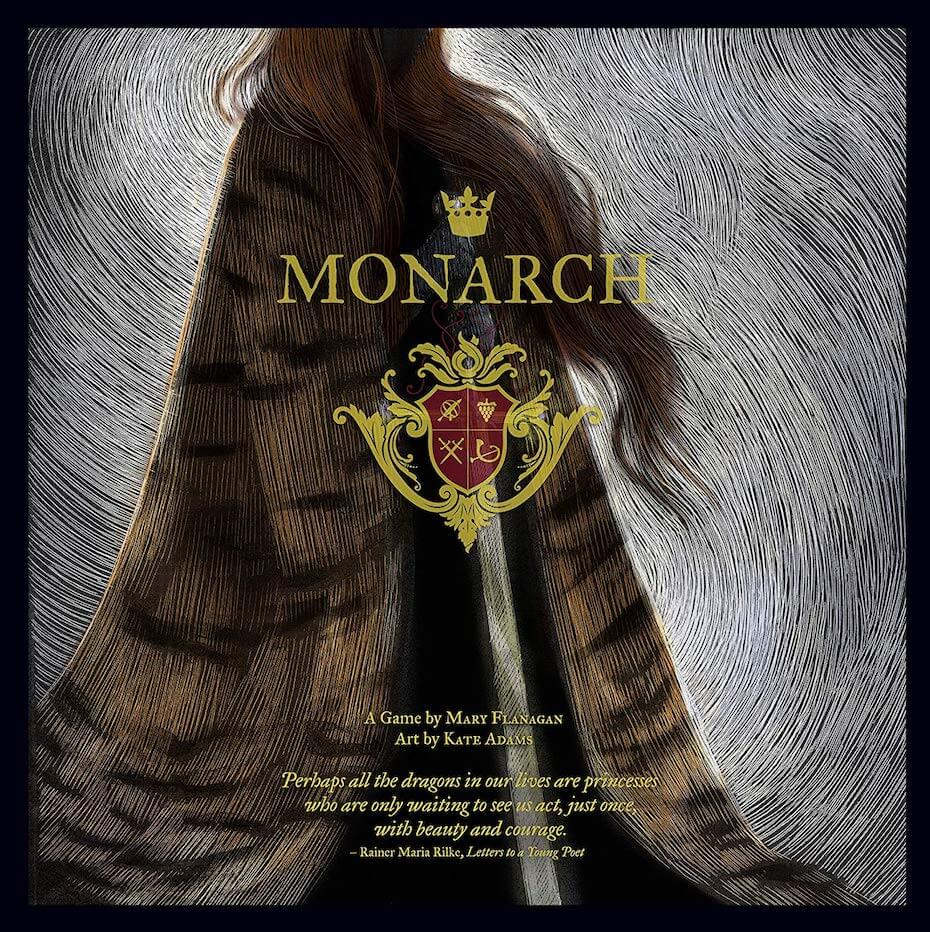 This is one for all of the music lovers out there. The premise is really simple. Each turn, a word is given, and the winner of that round is the first one who can burst into a song containing that word. Your goal is to stump the other players and get your piece to the end of the board first. Are you up to the musical challenge? 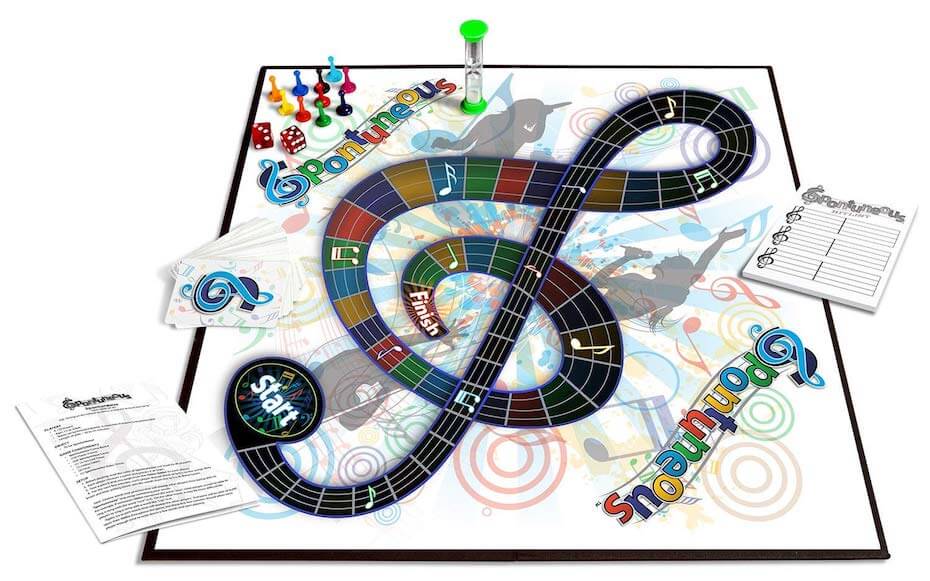 The gorgeous tile board game Azul is a little tough to explain, but a blast to play. Each player takes on the role of a tile artist who has been tasked by the king of Portugal to decorate his palace walls with gorgeous Moorish tiles. They take turns placing colored tiles on the board, and are scored based on the patterns and sets they complete, with points deducted for wasting any tiles. Though it may not sound it, things can get very competitive as players try to force their opponent to take unneeded tiles and lose all their points. Plus, the result is super pretty. 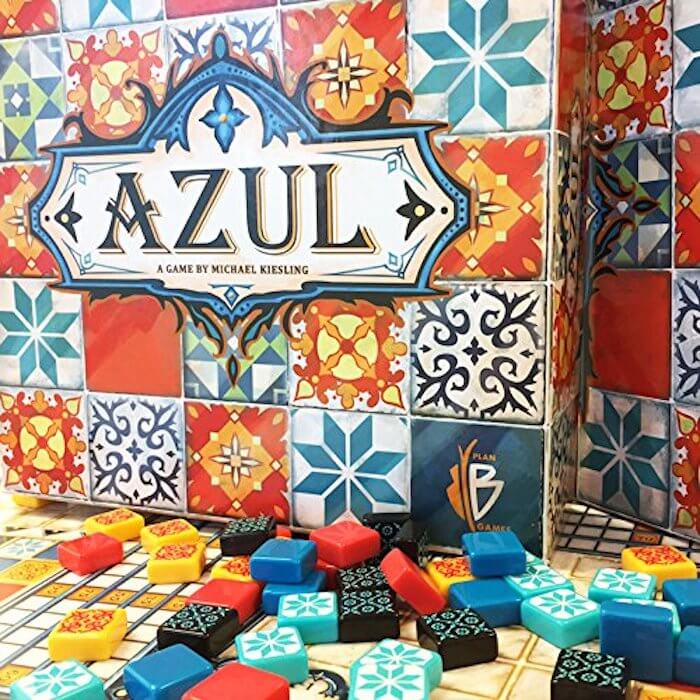 If you're not up for careful strategizing, try the luck-based Jinx board game instead. Combining elements of Yahtzee with Tic-Tac-Toe, it has players roll the dice to dictate where they place their peg on the board. The goal is to get three in a row on the board—but if you reroll the same numbers and land on the same spot, you'll jinx yourself and have to start all over again. 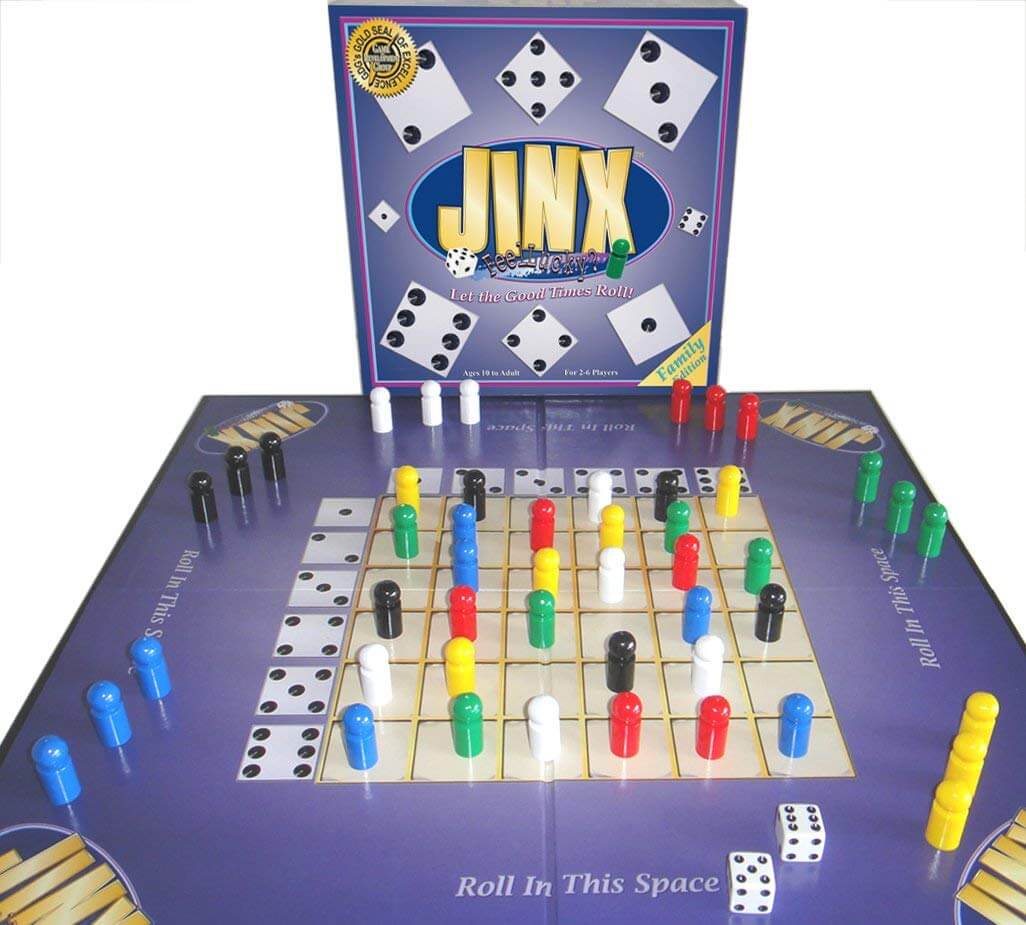 Looking to play something a little more rustic? Try Chickapig, a game where each player takes control of a flock of chicken-pig hybrids and tries to get them through their goal. Along the way, you'll want to strategically place your wooden Chickapig and hay bale pieces while dodging the pooping cow at all costs. This game is fun and silly, but requires some serious strategy to master. 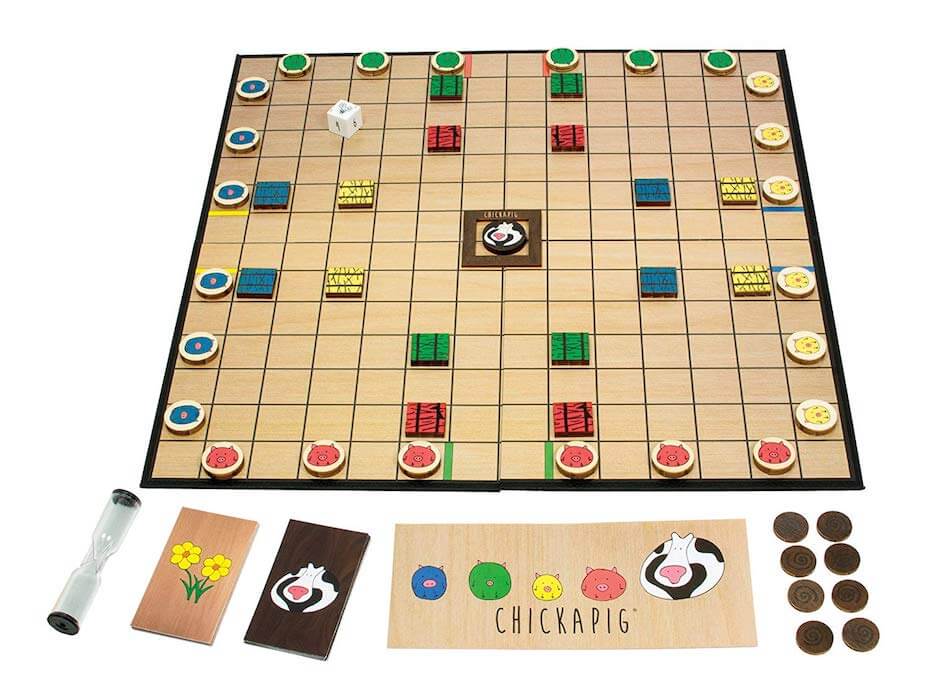 If you consider yourself something of a sleuth (or are just a big fan of Sherlock Holmes) then this board game is right for you. It has you traveling the streets of London during Sherlock's time, collecting clues that'll help you crack each case presented in the game. This specific edition includes 200 intriguing cases to solve, which should keep you and a friend busy for a while. 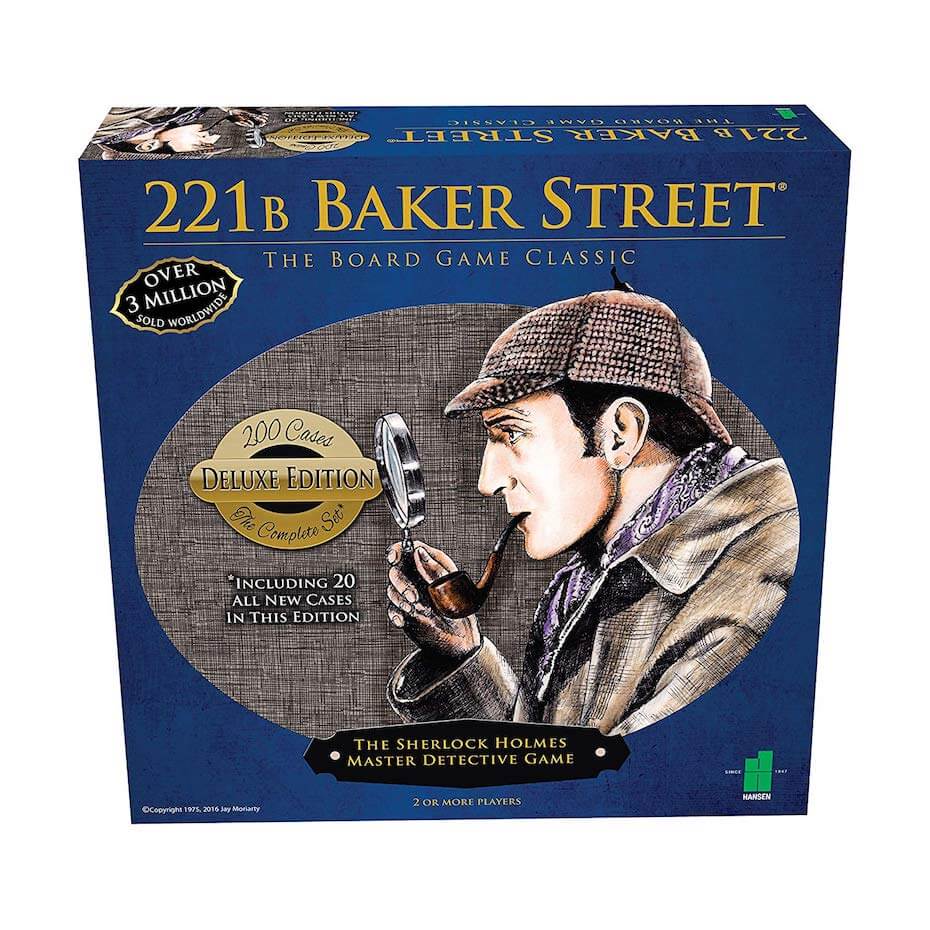 Having trouble sticking to game night because everyone's on their phone? Click HERE to read out review of Game of Phones, the card game for the phone-obsessed.