As the first sign of the zodiac, even Aries' position in the skies shows off its inclinations as a natural leader.

They're daring, courageous and eager to get the ball rolling, and they have so much to teach the other 11 signs. Whether you're curious to see what you can learn from bold Aries, or you're an Aries yourself looking to embrace your full potential, here are the sign's biggest strengths that every sign should emulate.

As the first sign of the zodiac, Aries knows how to get things started. It only takes the tiniest spark of inspiration to get them all-in on a new venture, and once they get something in their head, they'll be fully motivated to pursue it. During that time, their determination will not waver, and they're happy to dedicate all their attention and the very fabric of their being to that chase. Of course, Aries doesn't always follow through on what they start, easily distracted by the next potential adventure—but that doesn't make their willfulness any less admirable. 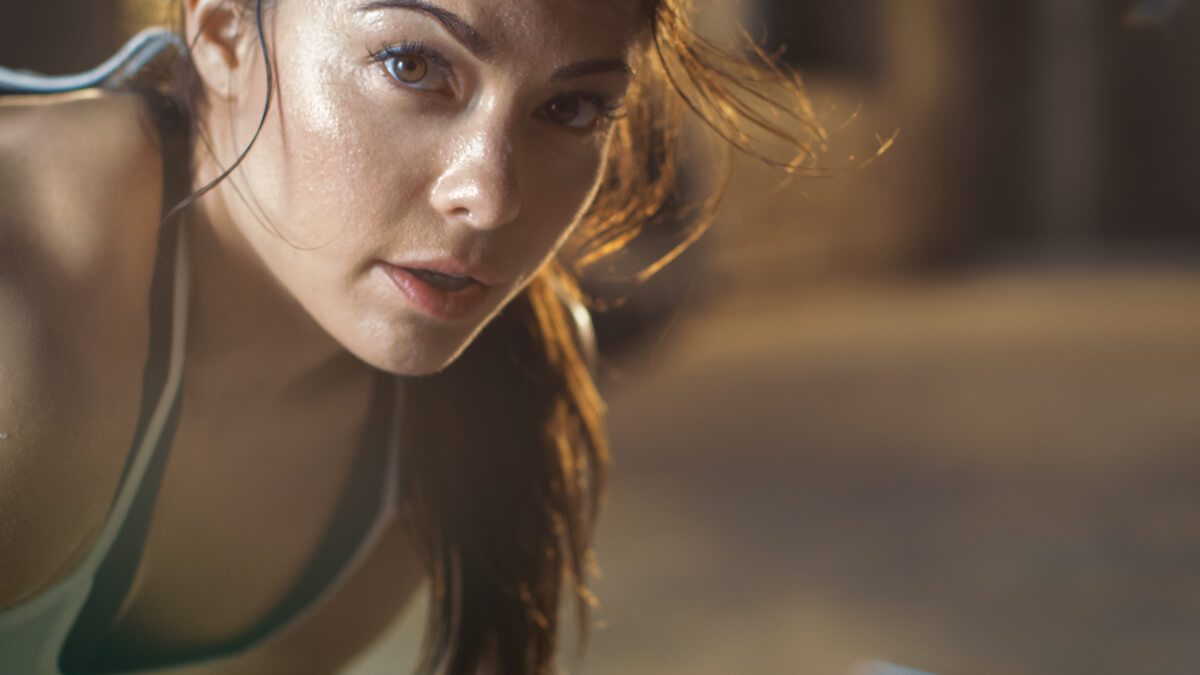 Aries isn't much of a planner. In certain circumstances, that can be a very good thing. The sign follows their heart, taking action when it's needed instead of sitting around weighing every possible option before daring to do something. They take action when no one else will. While this impulsivity can sometimes get them in trouble, it also means that when something needs to be done, they're not afraid to do it. It can also lead them on some exciting escapades that no one else would even dream up.

Aries dares where other signs will not. They have a powerful optimism and a belief that things will work out in their favor, which is why they're so willing to take risks that might really pay off. After all, it's not much of a gamble when the odds are in your favor. Of course, they're not right every time, but many people could learn from Aries and their willingness to put up with the chance of failure or rejection.

Aries have a fire in their hearts that absolutely cannot be put out, and you do not want to get in between them and their dreams. When they care about something, they put everything they've got into it, and they are ready to explode at anything or anyone who tries to get in their way. They cling strongly to what's meaningful to them, and these passions fill Aries with an incredible sense of purpose. When you feel that type of enthusiasm about something, don't let that get away from you. 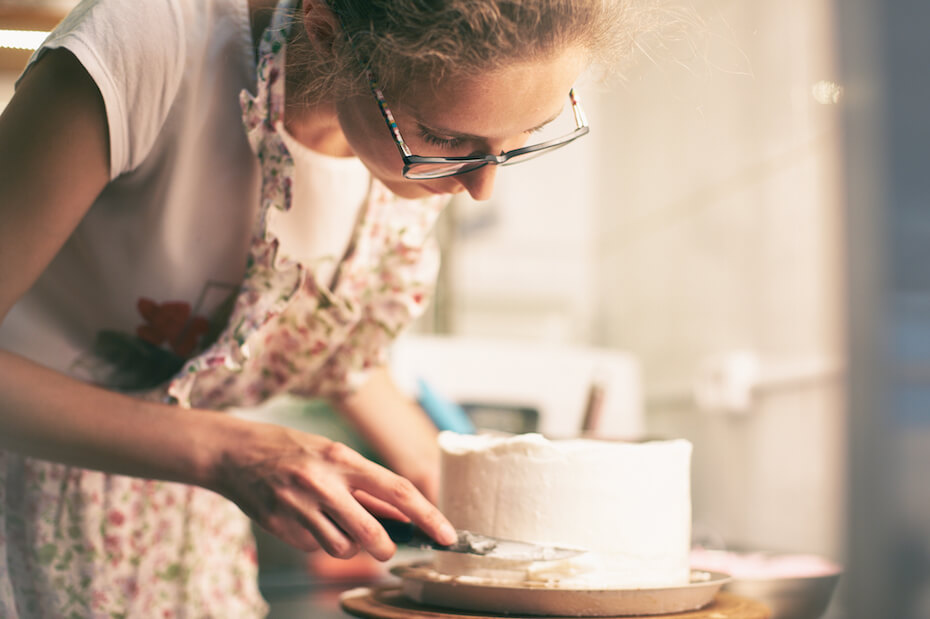 Aries is nothing if not active and buzzing with energy. They strongly dislike standing still, and much prefer to funnel that energy into something useful, whether that's creating something from nothing or exerting themselves through physical activity. Of course, there are definitely times when staying in one place is necessarily, and while most of them would benefit from understanding how to control themselves from time to time, others can learn a thing or two from their desire not to let their strong spirits go to waste. 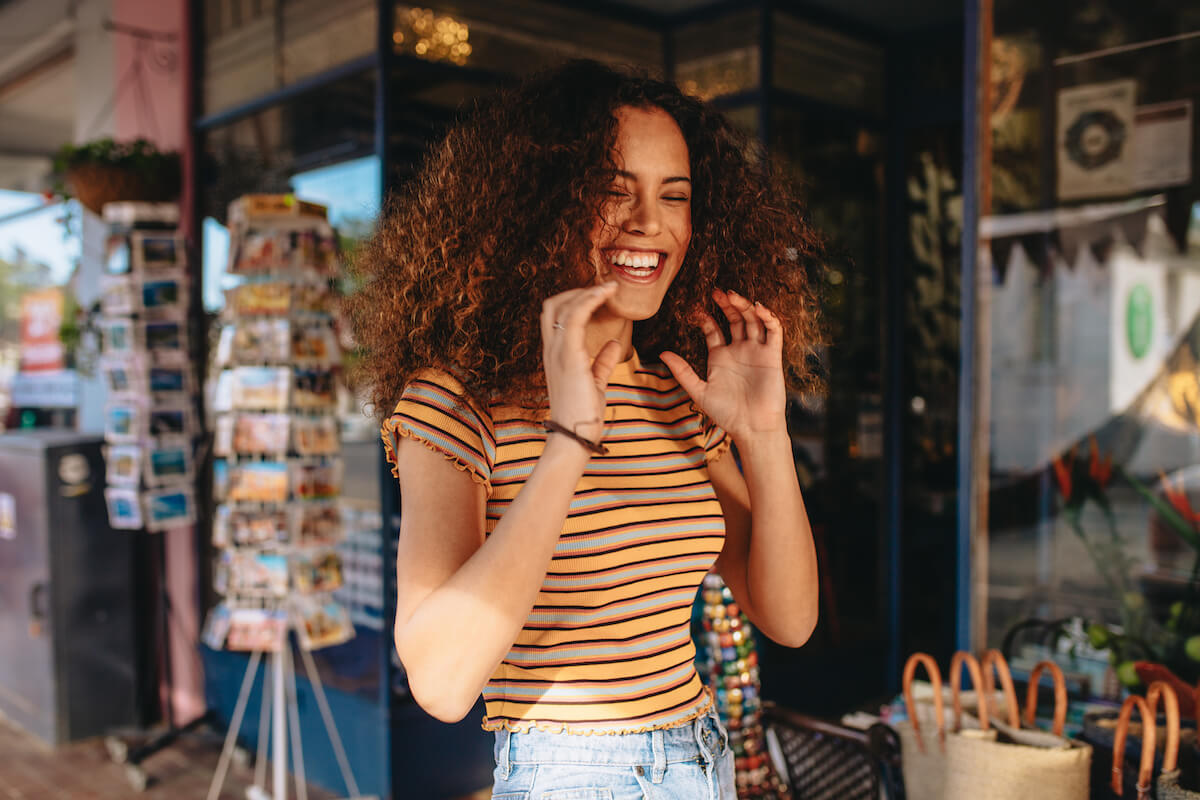 Aries may not be completely fearless, but to anyone on the outside looking in, it definitely seems that way. It can appear that nothing scares them because they have the courage to stand up against whatever frightens them most. Aries is assertive and faces challenges head-on, rather than being discouraged by them. When things get tough, they stand tall and put on a brave face. Nothing can stop them, and that's a lesson anyone could learn from.

If you're looking to embrace some of these Aries traits, click HERE for the best Instagram captions for every Aries.