Read These 5 Amazing Books to Learn More About Feminism

What do you think of when you hear the word "feminism?"

Everyone will give you a different definition of the word. While the official definition from Merriam-Webster defines it as the "belief in and advocacy of the political, economic, and social equality of the sexes expressed especially through organized activity on behalf of women's rights and interests," it encompasses so much more than that.

It is essential to understand the history and intersectionality of feminism before you can truly understand the scope of feminism, but where do you find information that you can trust? Not only is it challenging to find a consistent definition, but it has become a political issue, so it's hard to find information that is not biased in some way or another. Well, we put together a list of books written by women and nonbinary individuals that you can trust. When you're putting together your summer reading list, here are five incredible books about feminism to add.

1. Here We Are: Feminism for the Real World

Here We Are: Feminism for the Real World is an excellent introduction to feminism for anyone. It includes over 40 essays, drawings, comics, and poems from different contributors covering diverse topics like relationships, physical and mental health, gender identity and beauty standards. It explores the importance of feminism for all genders, stressing the need for inclusivity within the movement. It's an assessable and inspiring book that offers many different perspectives. The collection editor is Kelly Jensen, a former teen librarian who became a tier and editor focusing on issues affecting young adults. 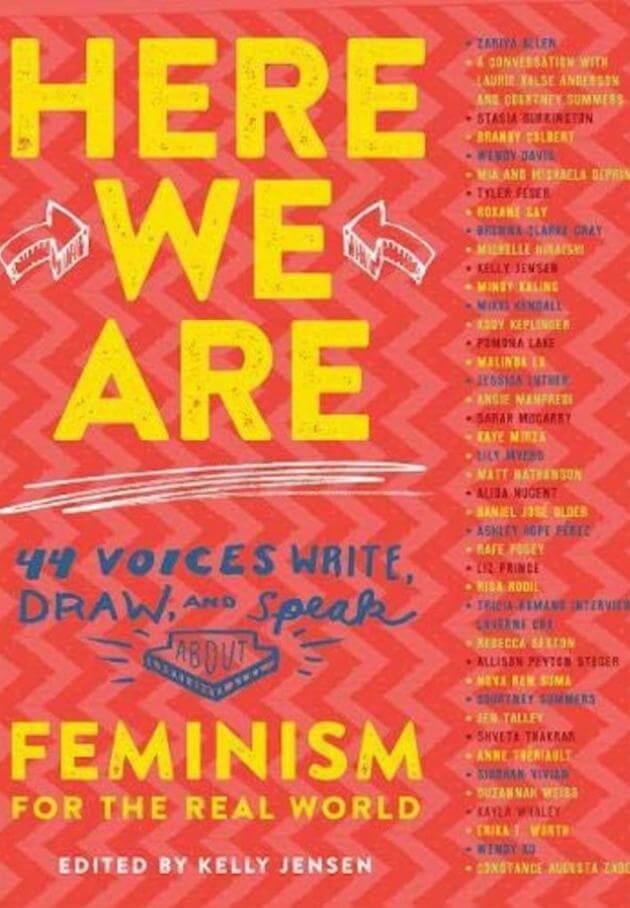 (Here We Are: Feminism for the Real World via Algonquin Young Readers)

2. Colonize This!: Young Women of Color on Today's Feminism

Black, Indigenous and women of color are often excluded from feminist issues. When looking at the intersectionality of the movement, it's essential to acknowledge that not all women experience the same struggles. Colonize This!: Young Women of Color on Today's Feminism is an anthology of work from women of color worldwide. This fantastic collection acknowledges the voices and issues that are too often silenced within the movement. It celebrates the women are foraging the way for feminist and are key players in social justice movements. It was co-edited by Daisy Hernández and Bushra Rehman. Both women are great activists who are writing important pieces about gender politics. 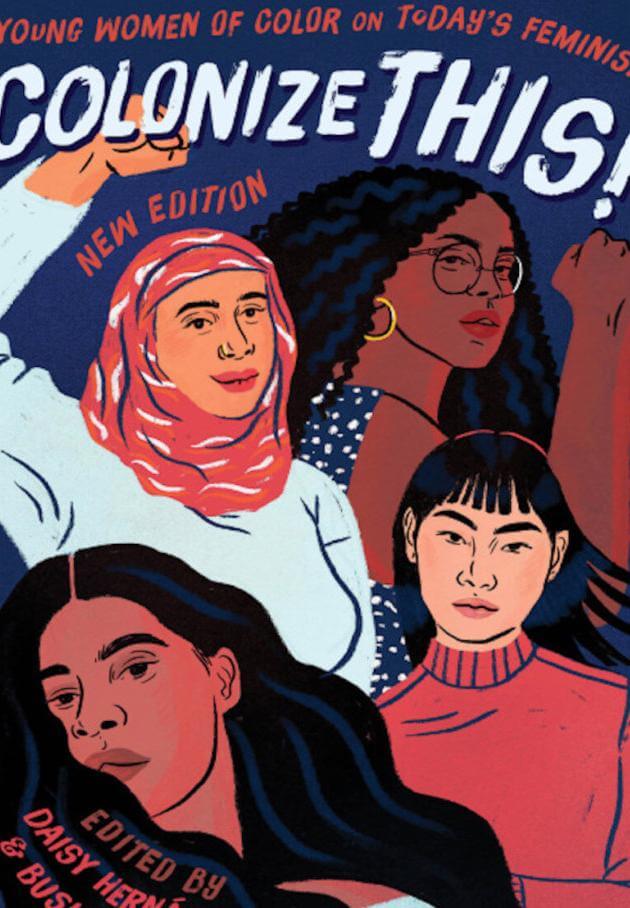 (Colonize This!: Young Women of Color on Today's Feminism via Seal Press)

3. Beyond the Gender Binary

Feminism is not solely exclusive to cisgender women. Equality of genders includes all genders, including transgender people, nonbinary people or any other gender binary. Beyond the Gender Binary takes a closer look at how the gender binary constricts us and how to break out of the preconceived lines. It was written by Alok Vaid Menon, who is a gender non-conforming writer, speaker and performance artist. They take experiences from their own life to teach others how to respect nonbinary individuals and encourage people to think outside gender norms. The book was illustrated by Ashley Lukashevsky, who is dedicated to fighting systems of oppression. 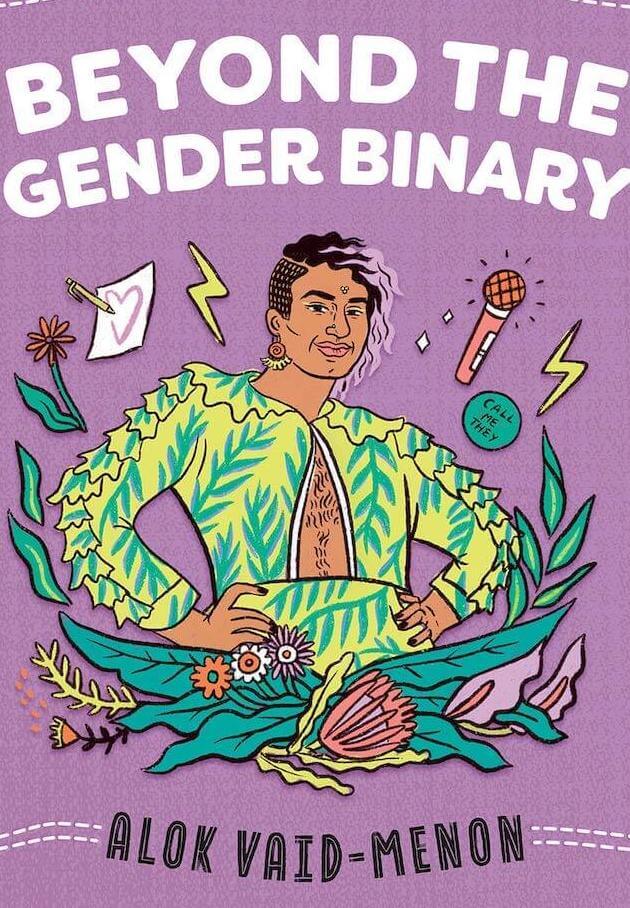 (Beyond The Gender Binary via Penguin Workshop)

4. We Should All Be Feminists

Chimamanda Ngozi Adichie is a Nigerian writer. In 2012 she gave an incredible TEDx speech in London called, "We should all be feminists." The speech resonated and it has over 4 million views on TED and 6 million views on YouTube, and it inspired this book with the same title. Chimamanda challenges us to think of a more inclusive and aware approach to feminism. Using her own life experiences of growing up in Nigeria, she discusses how feminism is essential to everyone and how we must all become feminists to change the current system of oppression. 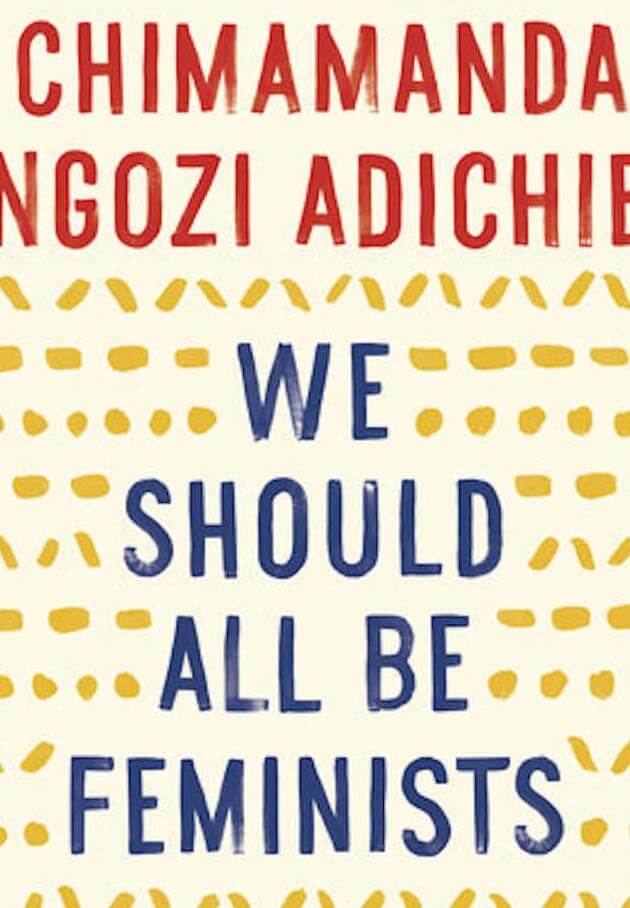 (We Should All Be Feminists via Anchor Books)

5. I Am Malala: The Girl Who Stood Up For Education And Was Shot By The Taliban

Malala Yousafzai is a young activist from Pakistan who the Taliban shot in 2012 because she was an advocate for women's education. Not only did she recover from this attack, but she continued to be a strong activist for women and became the youngest nominee for the Nobel Peace Prize. Malala retells her journey from being raised by a feminist father, fighting for women's education in a Taliban-controlled country, her incredible survival and recovery from the violent attack, and how she continued to fight for what she believed in. This inspirational young woman will continue to fight for women and bravely face the challenges that you may encounter from those who want to keep women in their place. I Am Malala: The Girl Who Stood Up For Education And Was Shot By The Taliban is a book that everyone should read at least once. 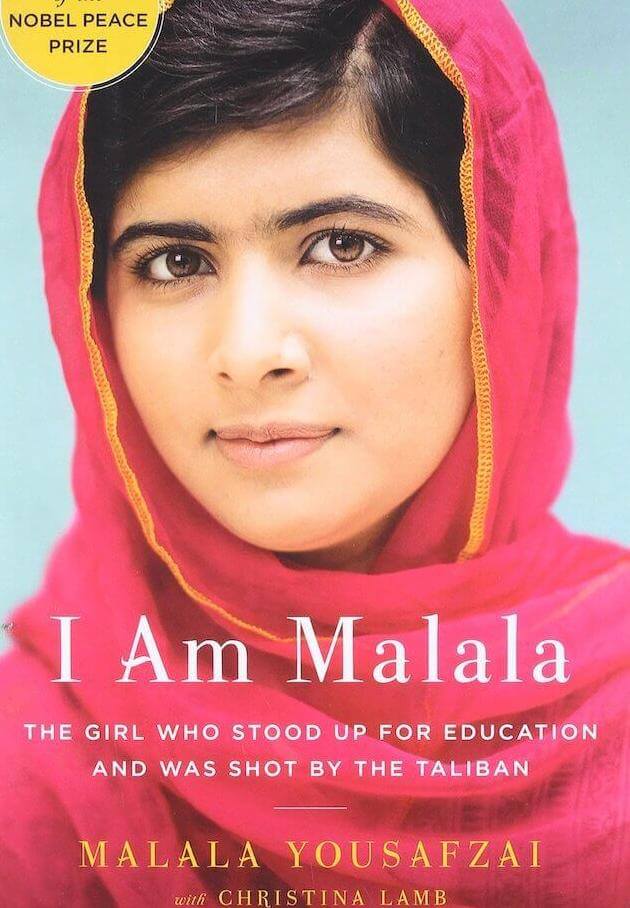 (I Am Malala: The Girl Who Stood Up for Education and Was Shot by the Taliban via Confer Books)

Need more books to add to your reading list? HERE are five books are written by our favorite female influencers you need to read!