A Definitive Ranking of the Best Bubly Flavors

We've found that sparkling water can be a very divisive beverage, but if you're a fan, chances are good that you love sipping down Pepsi's take on sparkling water, Bubly.

While its competitors are known to be a bit pretentious, Bubly has always felt more casual, with brightly colored cans and refreshing flavors anyone can get behind. Of course, not every flavor is created equally, which is why we tried—and ranked—all 15 standard Bubly flavors available at the moment to share the best and worst of them all.

If you're looking to crack into a can of something summery with Bubly's Watermelon flavor, you may find yourself sorely disappointed. Bubly's Watermelon is just off, trying to emulate the flavor of watermelon candy, rather than the real deal, which is bizarre without the sugariness backing it. It's not awful, but it's our least favorite of the bunch. 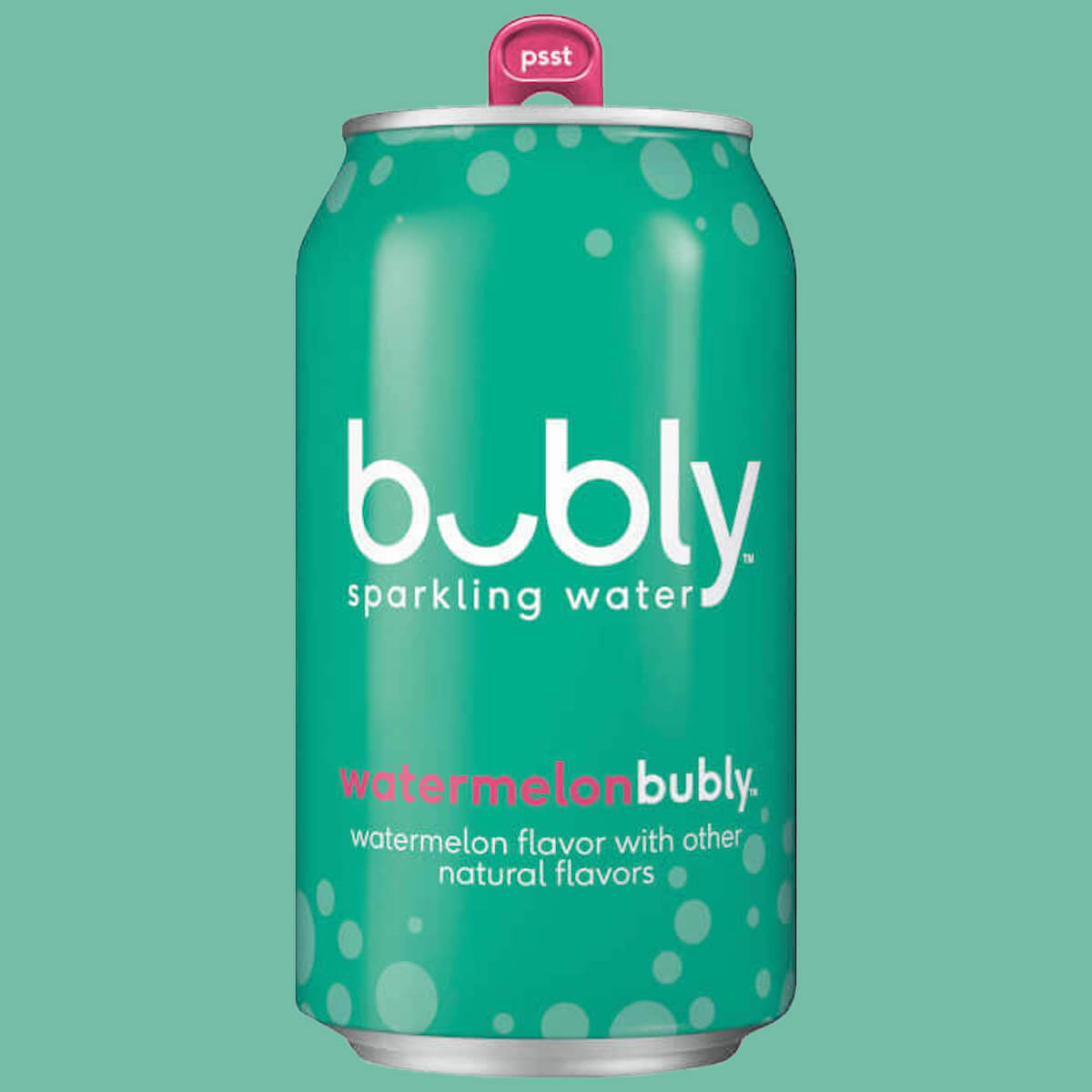 Peach sparkling water should be top-tier, but there's something about this flavor that simply doesn't work. It's slightly too subtle, missing out on the bright flavor of peach while also having a slightly chemical flavor. Again, we'll drink it in a pinch, but it's not Bubly's best work. 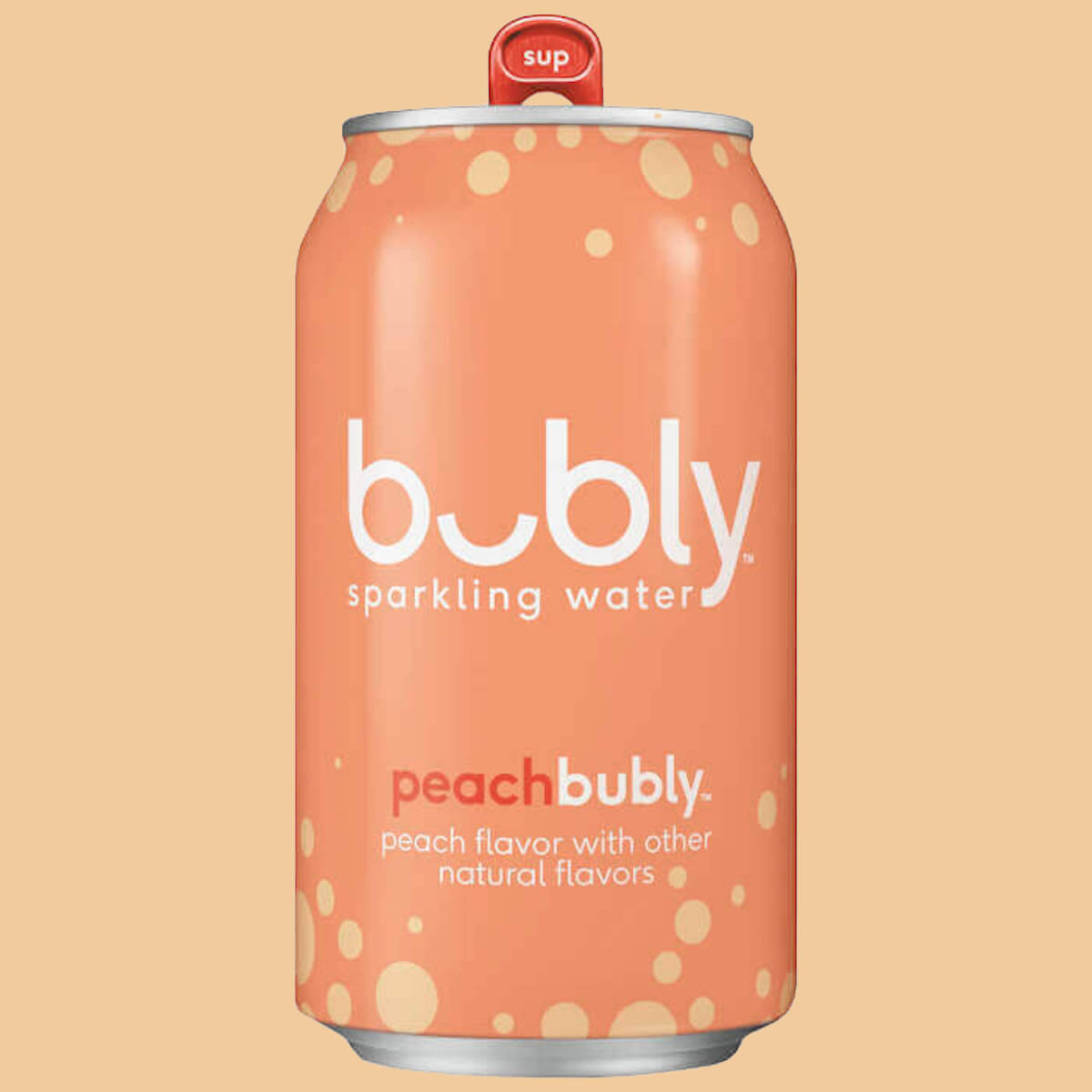 Things get much better from here on this flavor ranking. The Raspberry flavor is especially bold when it first hits your tongue. Even though the flavor doesn't stick around too much, and maybe tastes a little like vitamins, we still find it tasty—though your personal mileage may vary. 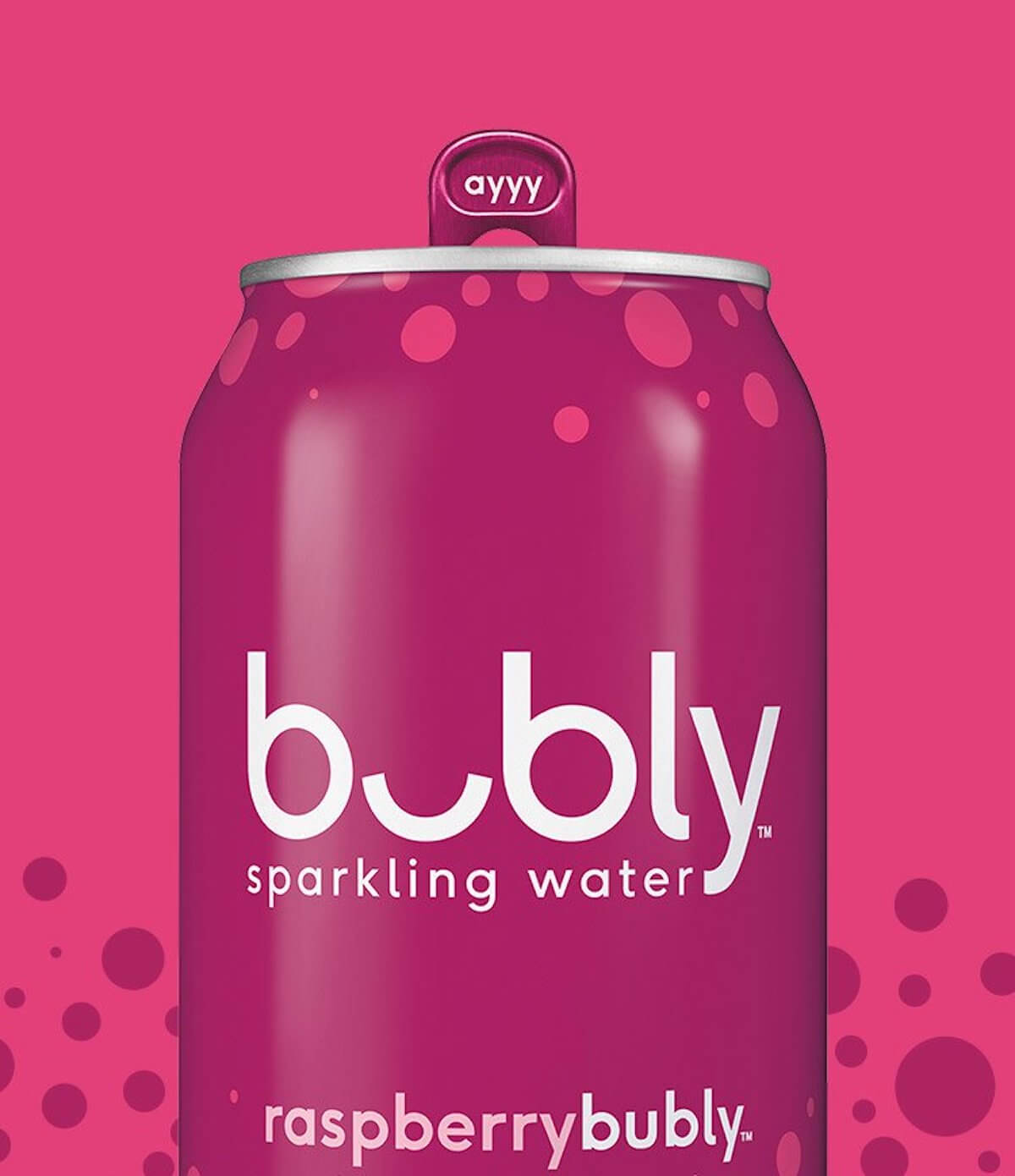 We find Bubly's Passionfruit offering slightly disappointing, only because it's usually one of our fave flavors of sparkling water. Passionfruit is typically strong and tropical, with a lingering taste on the palate, but this one's far too faint to make it stand out. 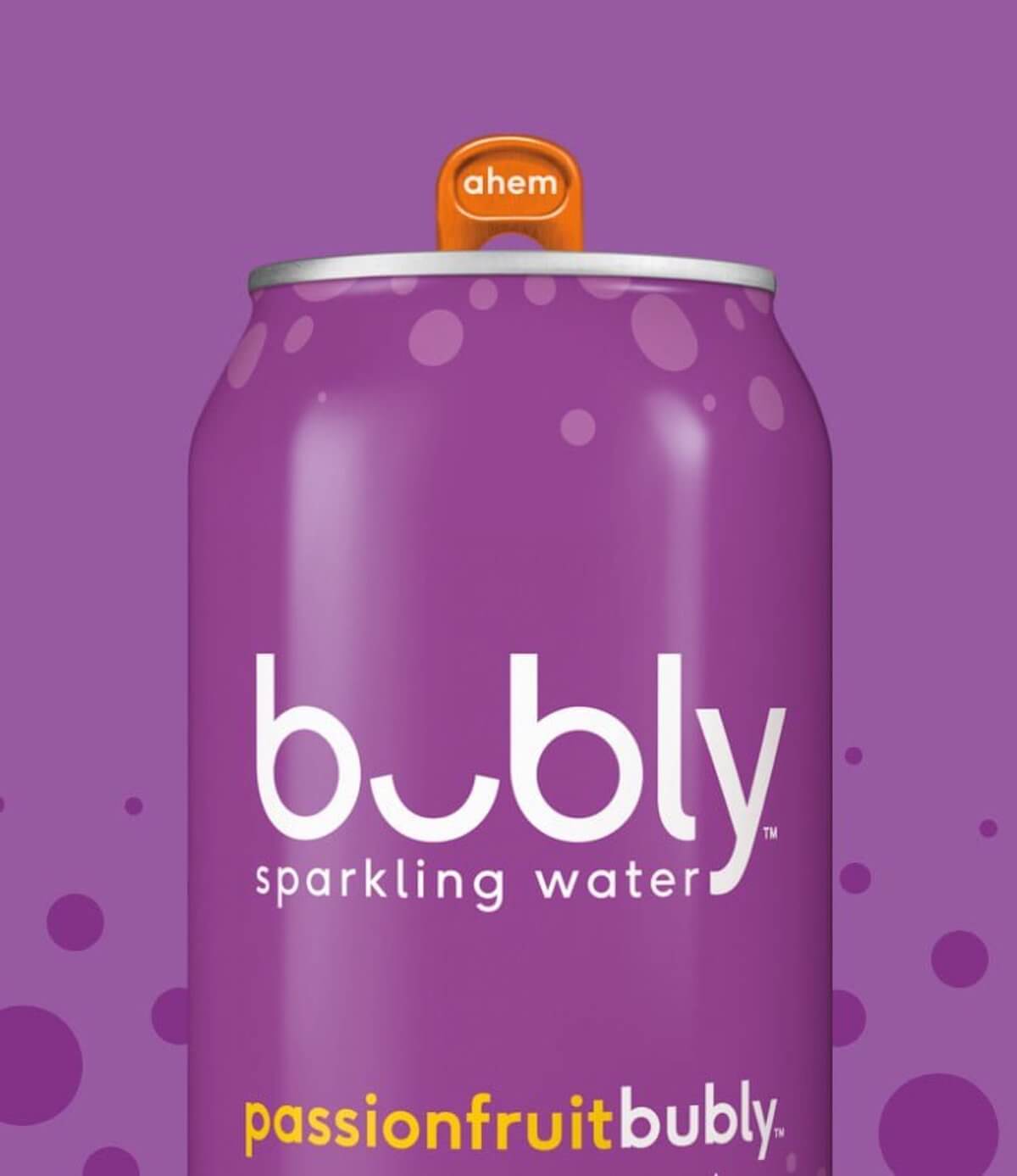 Bubly's Orange flavor is crisp, with the citrus running through without being too bitter or tart. It's nice and smooth, and the only reason it doesn't rank higher is that it doesn't pack quite the same punch as other flavors on the list. 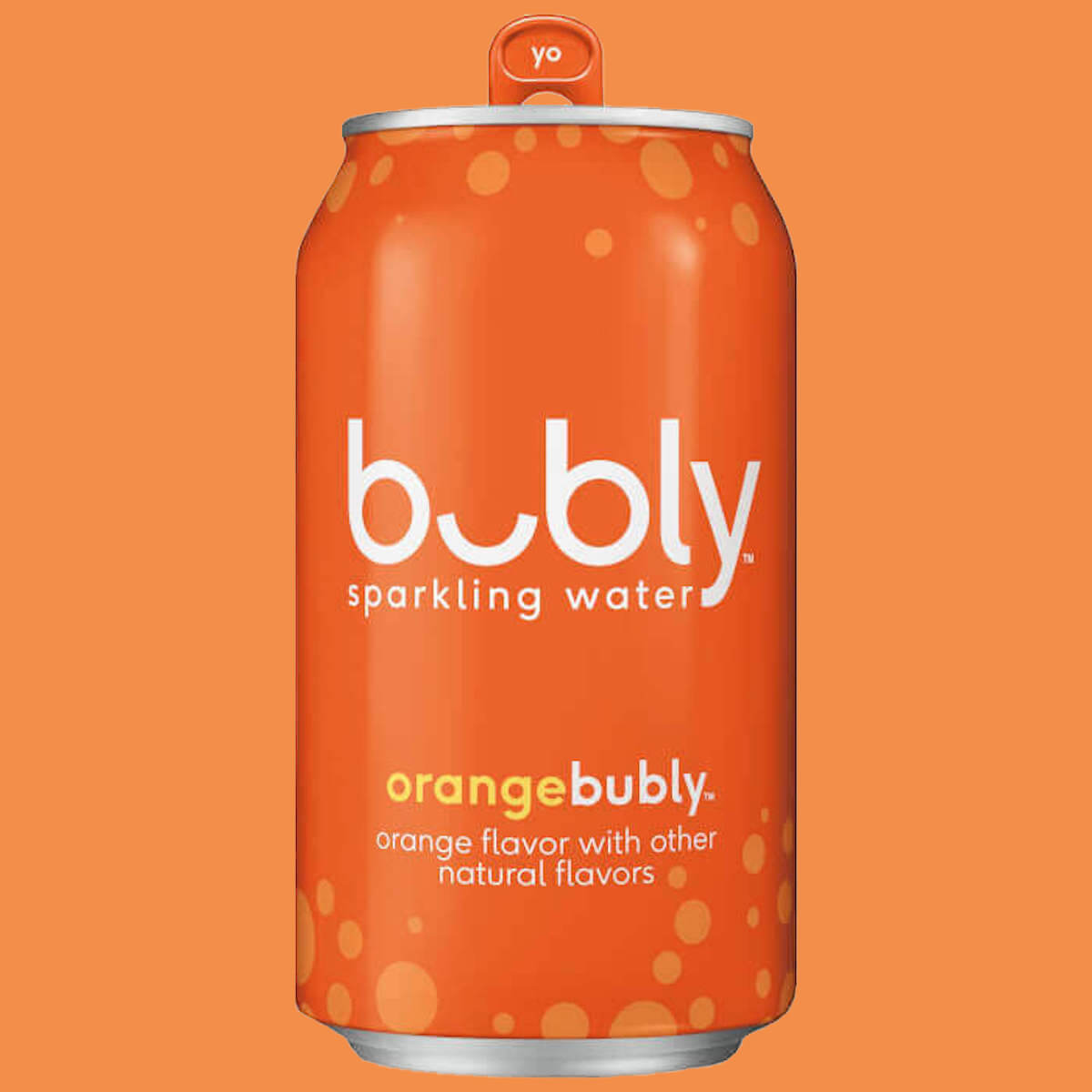 Also read about: The Definitive Ranking of Every Core LaCroix Flavor

If you love fresh-cut strawberries, chances are that you're going to be a big fan of Strawberry Bubly. Even if the flavor is subtle, it's quite refreshing. We just think they could dial it up even more for a tastier kind of Bubly. 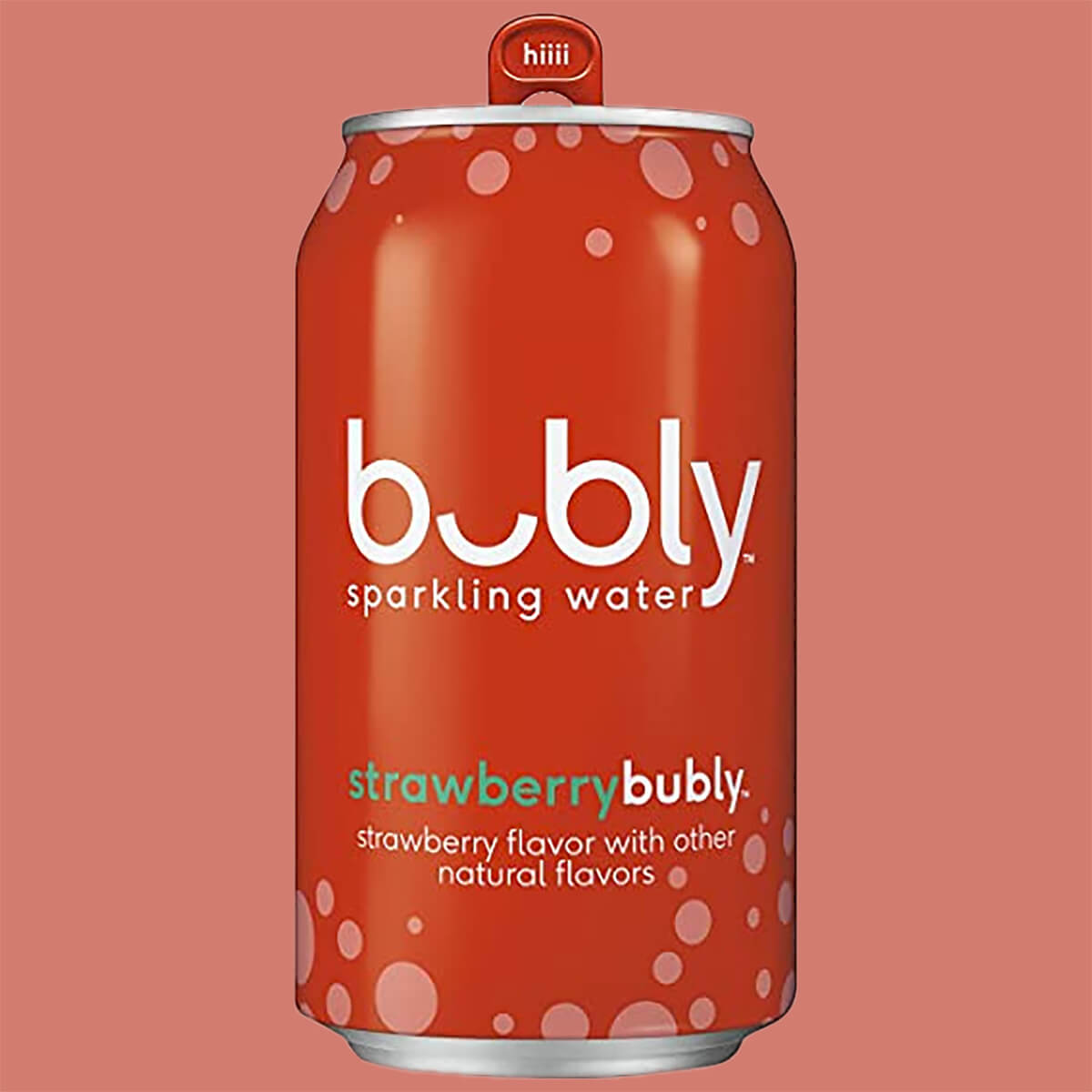 We consider every Bubly flavor on the rest of this list a winner. Their Mango is bright and tropical, somehow capturing that juiciness of mango, in a way that's light and easy to drink. If you're still acquiring a taste for sparkling water, this is actually a great flavor to start with. 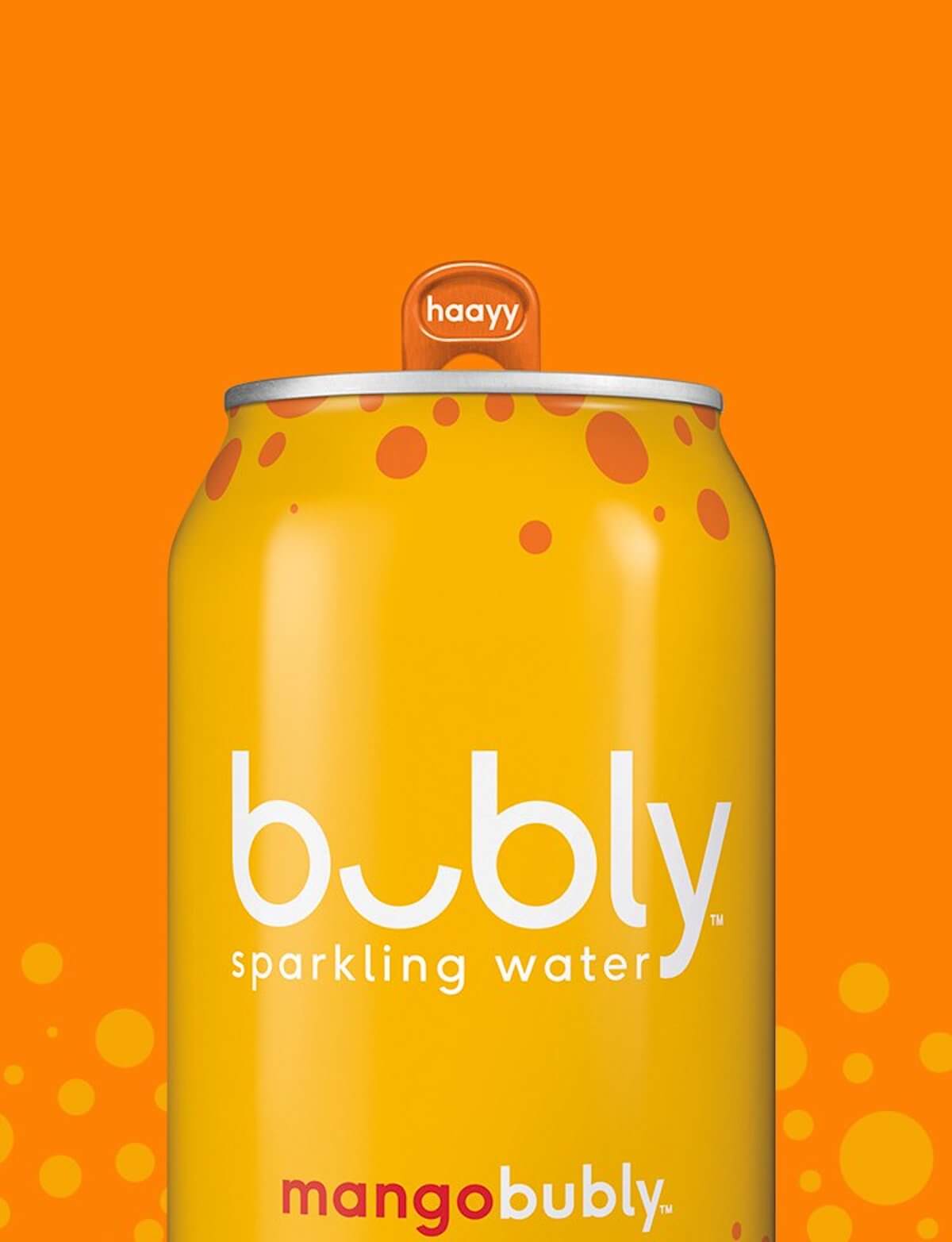 With only a few exceptions, Bubly flavors tend to stick with just one fruit, so when they start combining them, you know you're in for something good. The blueberry here is well-rounded and fruity, while the pomegranate adds a nice tartness that makes it really easy to sip. 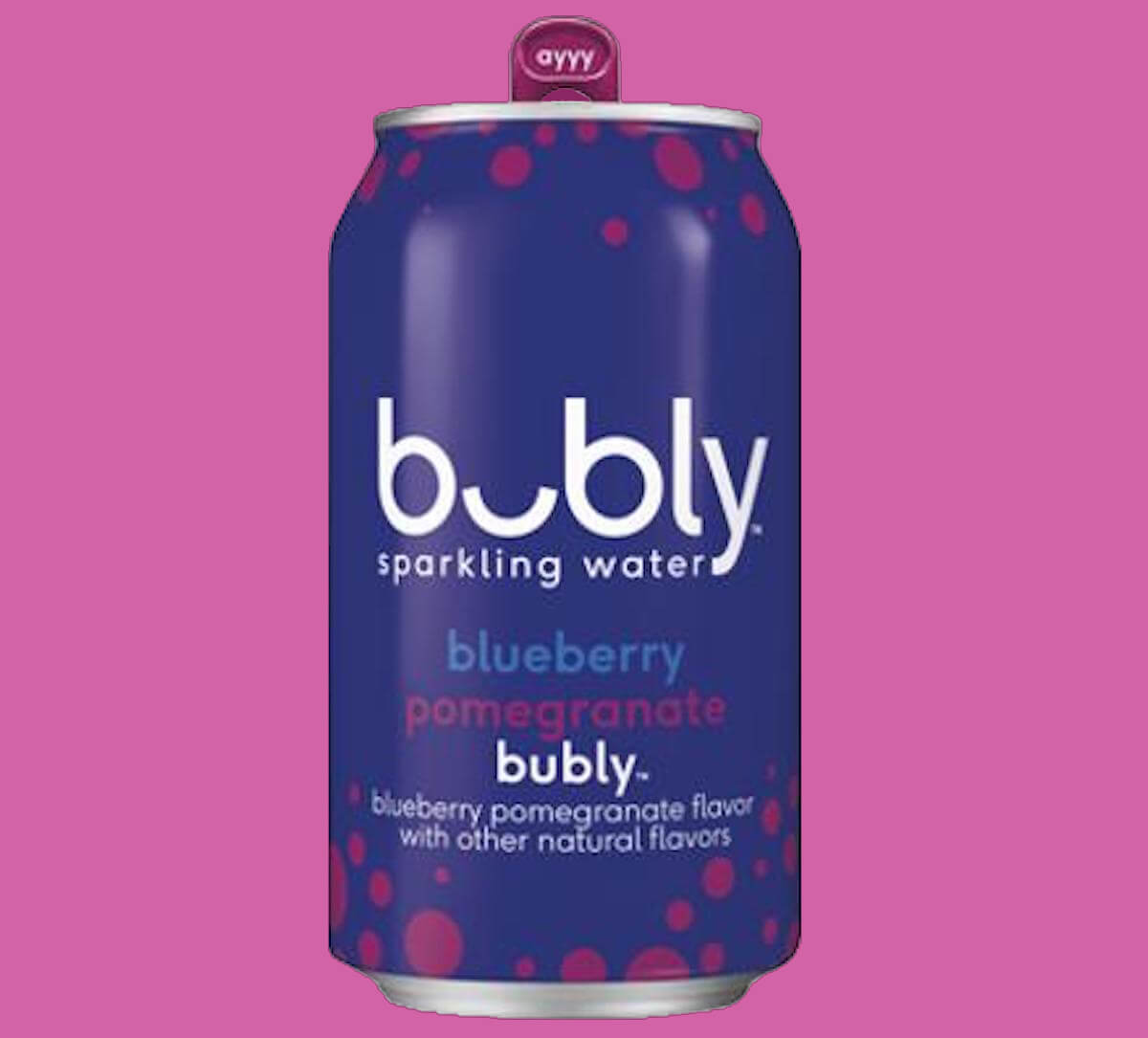 We had no idea that Bubly's Cherry flavor was so controversial until we heard that some people think it tastes like medicine. We're in the opposite camp, believing the candy-like cherry flavor suits the drink just right. It may not be the right Bubly for every occasion, but we adore it. 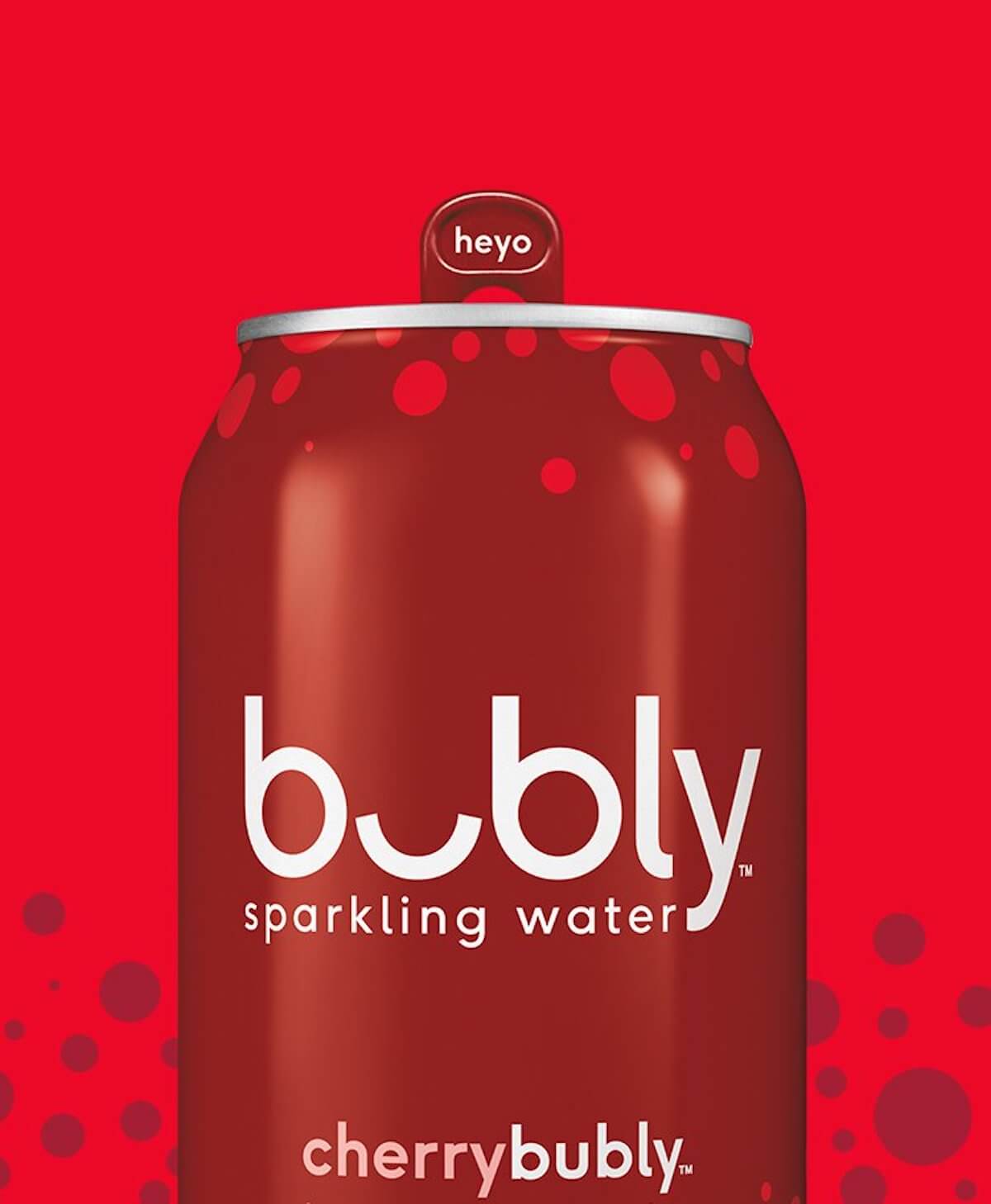 We love it when Bubly goes for tropical flavors and hits them out of the park, and their Pineapple sparkling water definitely fits in that camp. The bubbles accentuate the natural tartness of real pineapple, while the other fresh flavor accents somehow make it taste almost sweet—despite having zero sugar whatsoever. 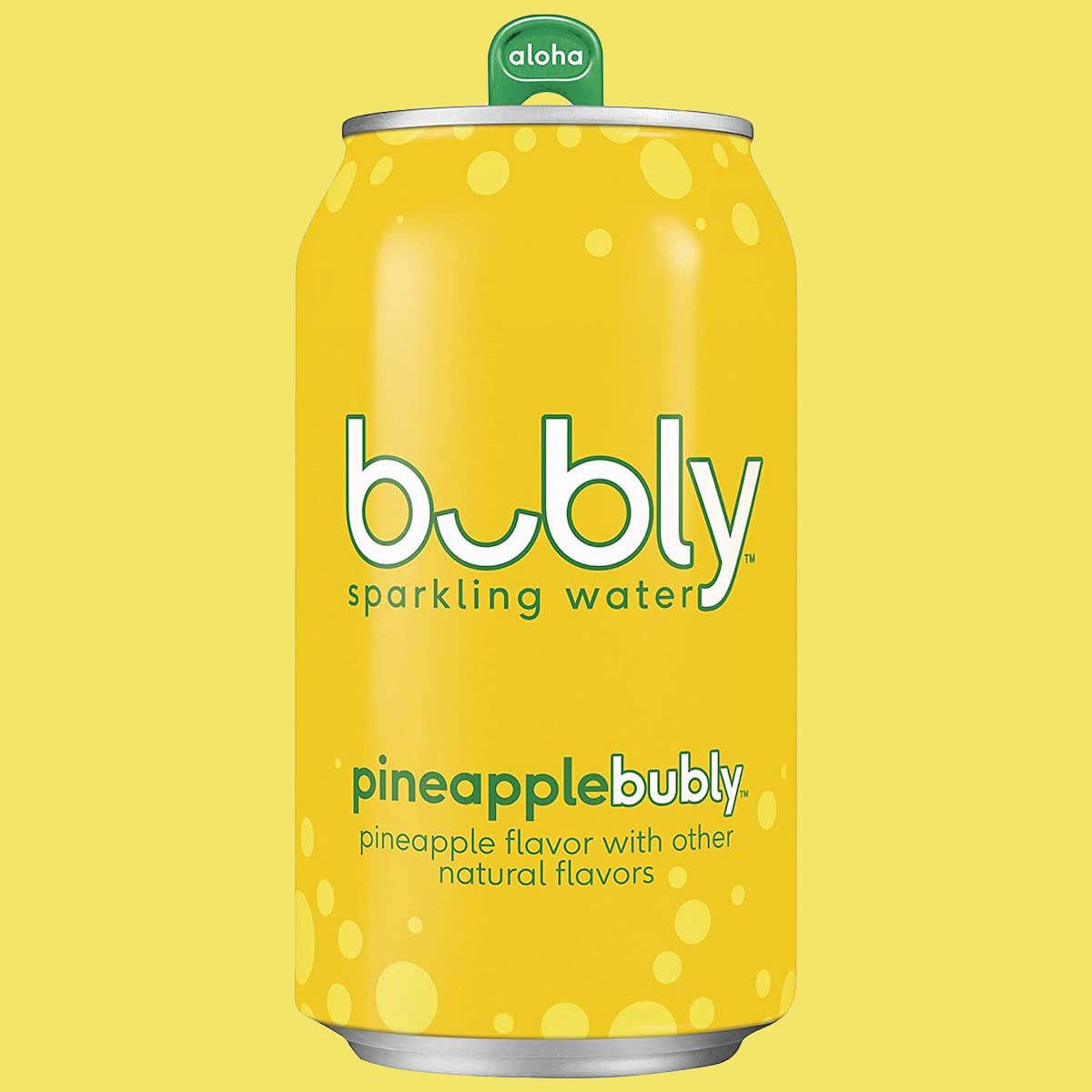 There's something about lime and sparkling water that just go hand in hand, and that continues to be the case with Lime Bubly. This flavor adds just enough lime, adding tartness and bright acidity, to make it incredibly delicious, both on its own and as a mixer to add a little special something to other great drinks. 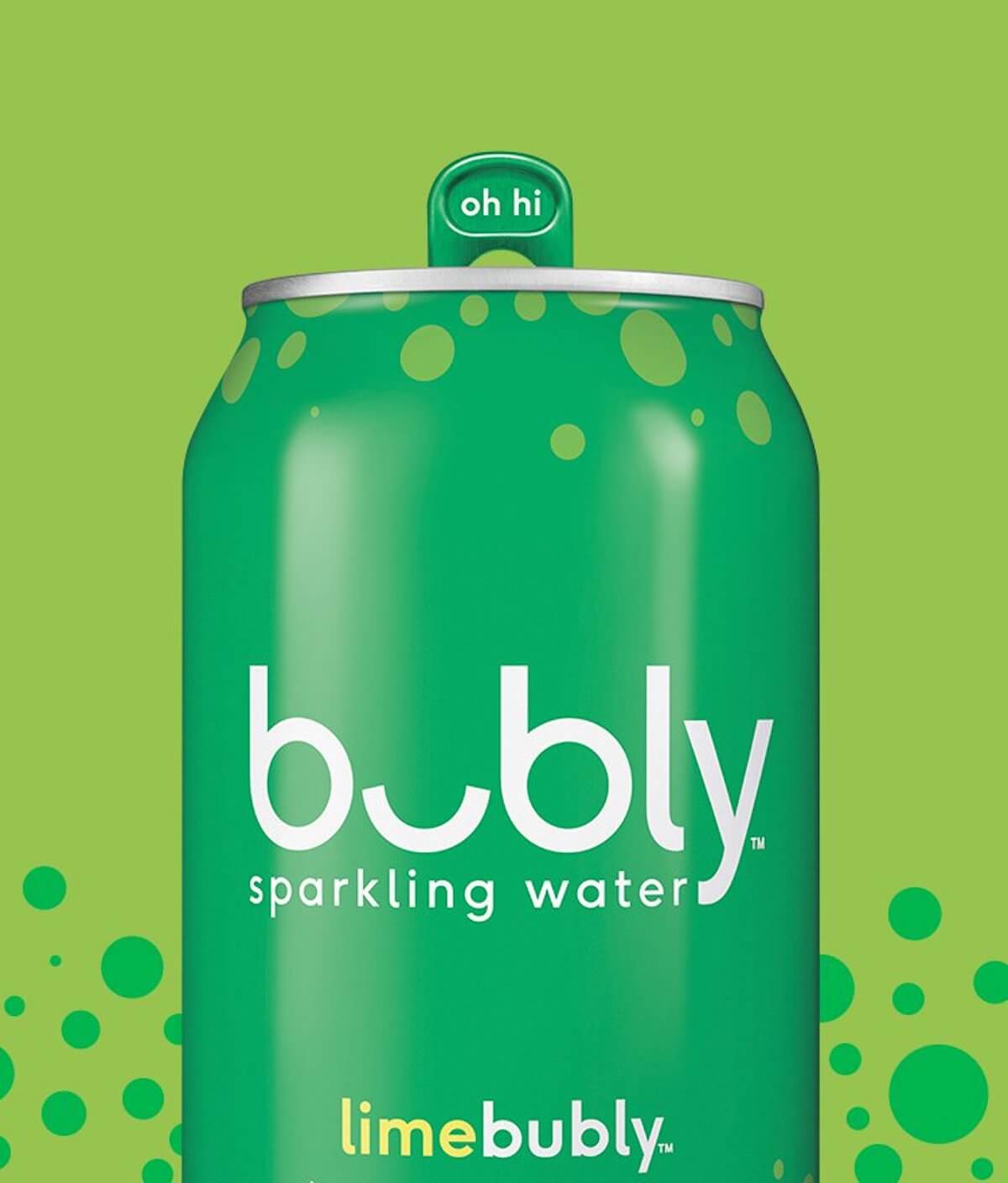 Here's yet another inspired Bubly flavor combination. Few fruits go together better than coconut and pineapple, making for a piña colada-inspired sparkling water reminiscent of a tropical getaway. The balance is also just right, so you won't get sick of the flavor anytime soon. 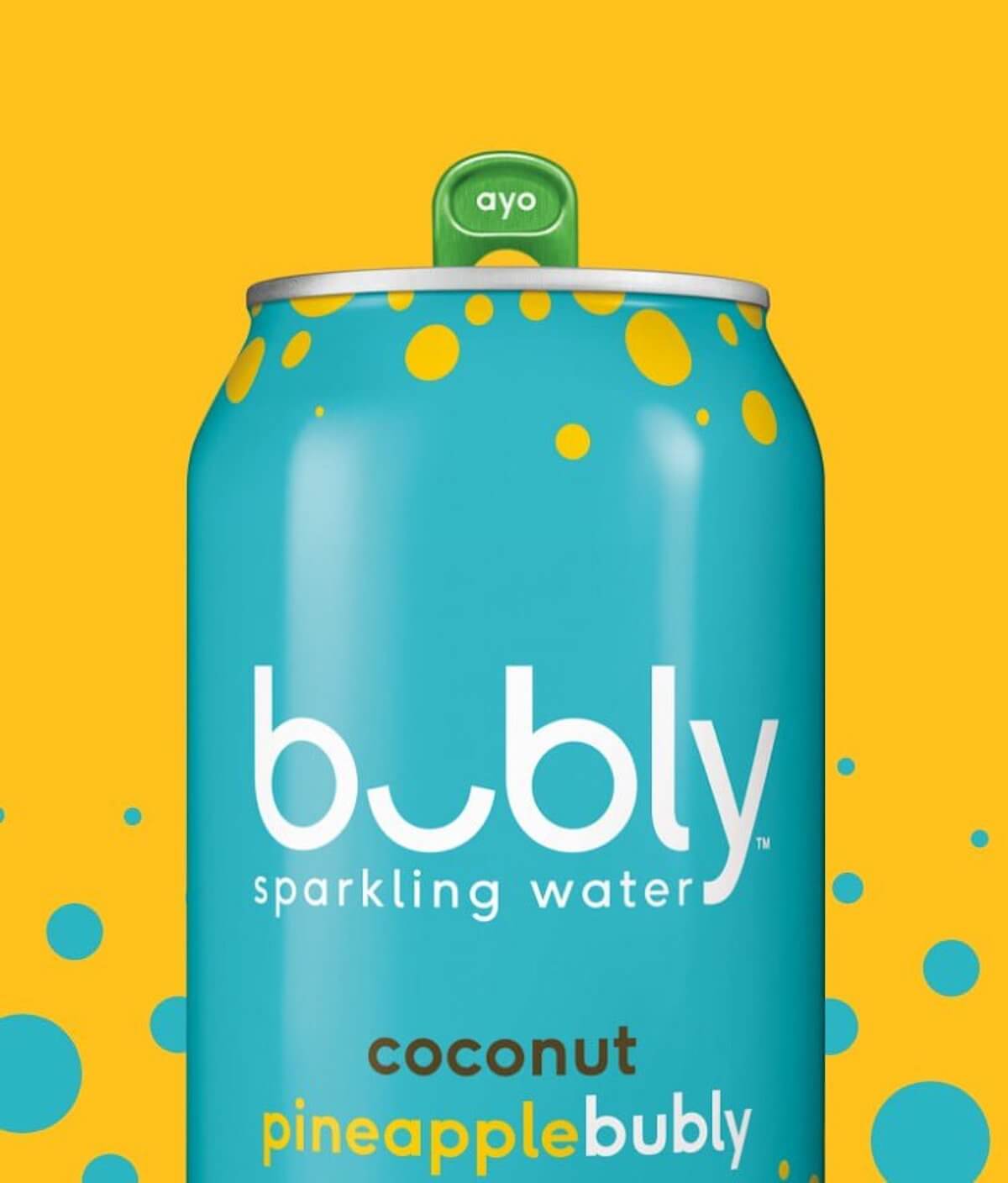 If you've cracked into a can of Blackberry Bubly lately, you'll know why it ranks so high on this list. There's a complexity to this can that a lot of the other flavors are simply lacking, bringing the tartness, juiciness, sweetness and balance of the beloved fruit together to make something quite lovely. It only barely fails to crack the top two. 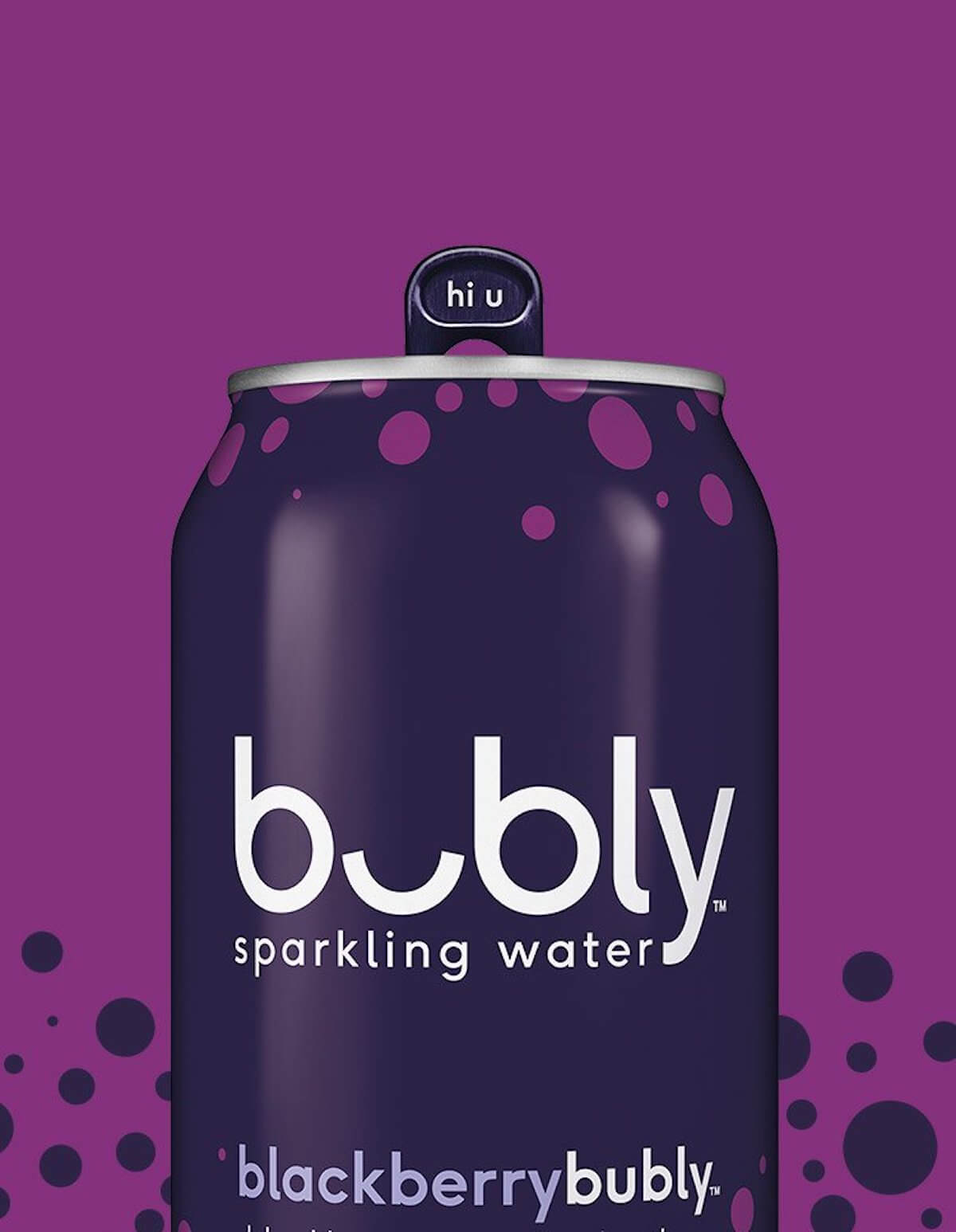 Maybe we're prone to falling for gimmick flavors, but Bubly's brand new Bellini Bliss truly is delicious. While Peach Bubly doesn't quite hit the mark, that peachy flavor fares much better when paired with pineapple and mango to allow its flavor notes to sing. It's another flavor that simply tastes like vacation, and we hope it'll stick around for a while. 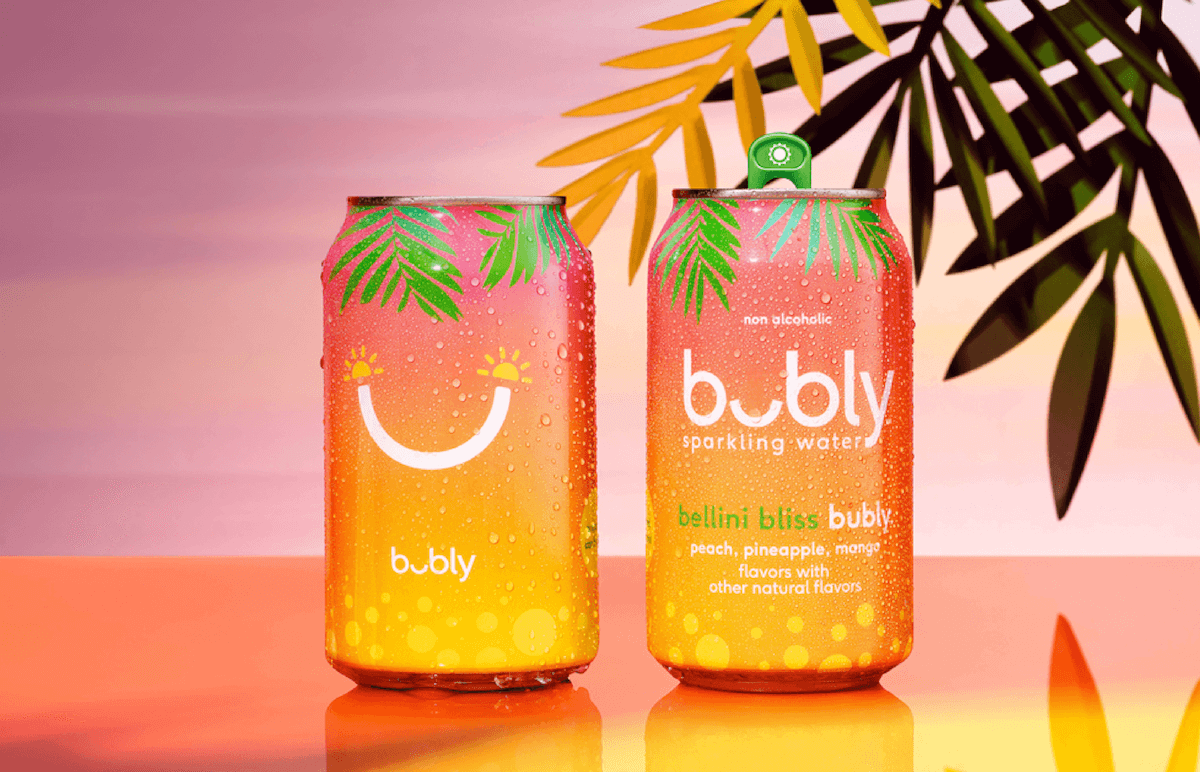 This might be a surprising pick, but we really do believe that simple Grapefruit Bubly is the best of their many flavors. Again, sparkling water and citrus were made to be together, and there's something about the slightly bitter, vibrant flavor of grapefruit that brings the best out of Bubly, making this one the most refreshing of all. 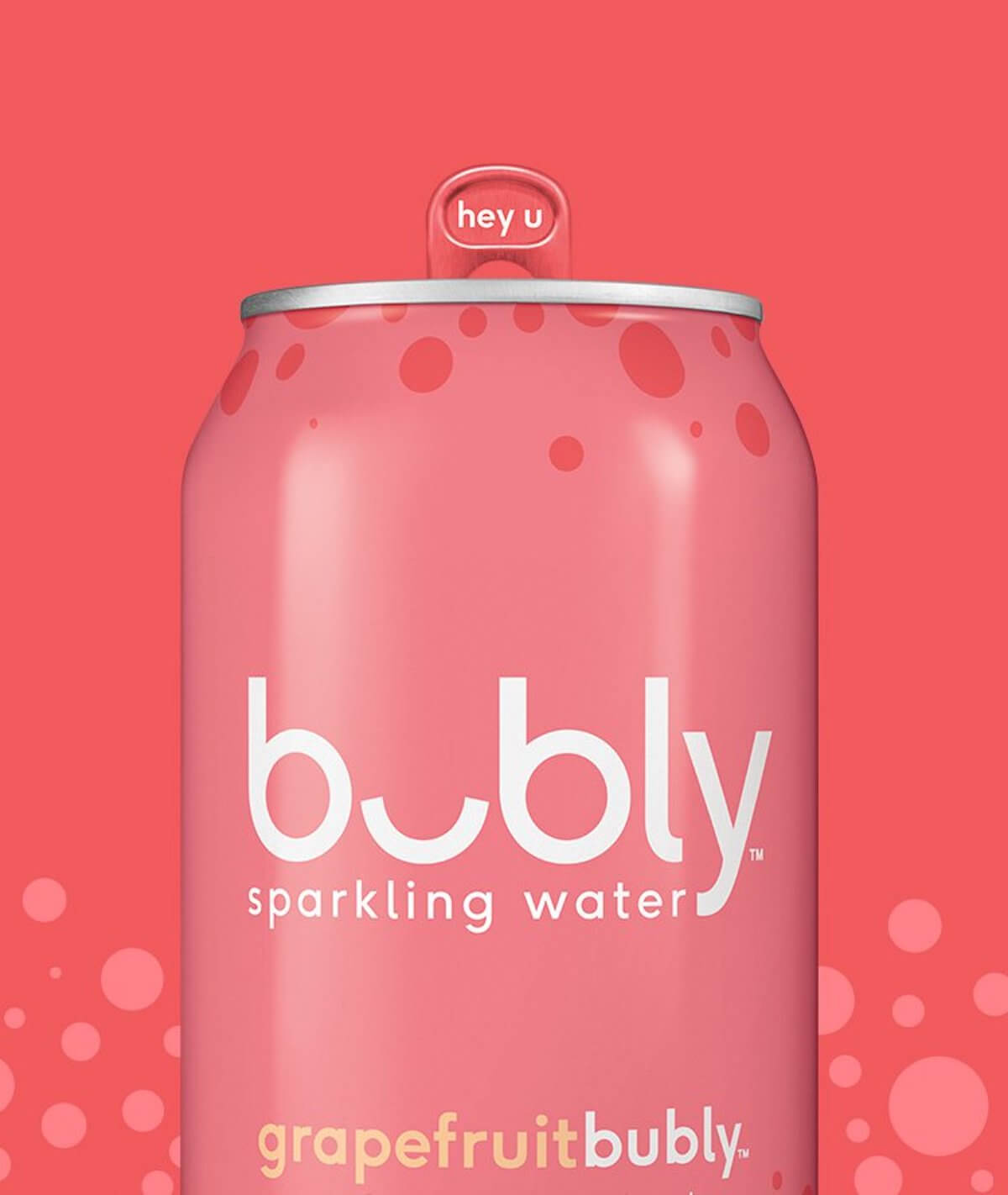 Want to sip something a little sweeter? Click HERE to read our ranking of all of the best boba tea flavors.