These 9 Movies Will Get You In the Fall Spirit

Now that fall is officially here, we can watch all the autumn movies we want.

Whether it's a film about Halloween, Thanksgiving or set during the fall, we want to see them all. If you have a day with nothing on your calendar, we highly suggest having a fall movie marathon. Not sure what to watch? Keep scrolling for the nine movies that will get you in the fall spirit. 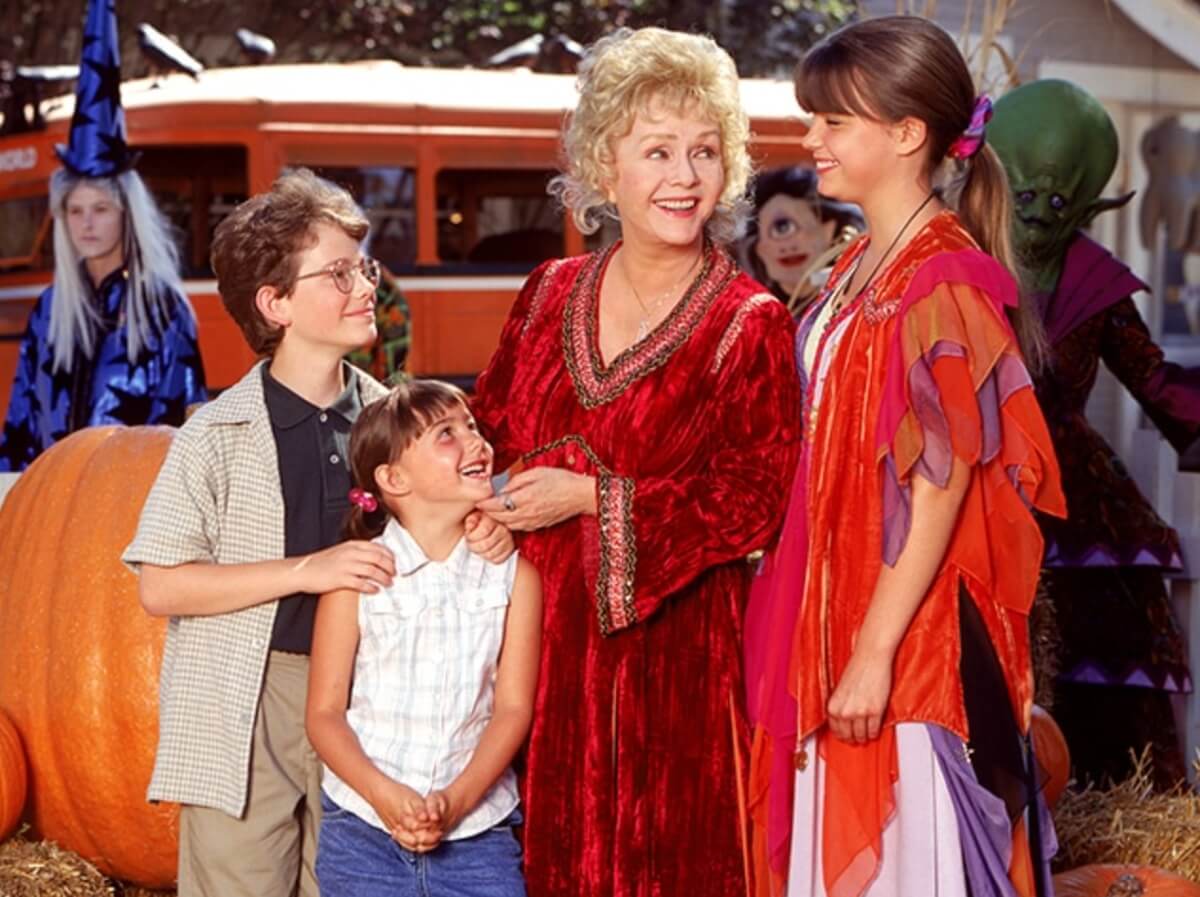 While Halloweentown was released all the way back in 1998, it's still a classic we love to watch every time fall rolls around. Following a family of witches, the film shows 13-year-old Marnie's quest to stop evil from entering the real world. Be sure to catch the sequels, too!

Twilight is set during the fall months, and that's enough for us to consider this a fall movie. Bella Swan is a typical teen girl who falls for Edward Cullen, only to find out that he's actually a vampire. This movie (and its four sequels) was based on the famous books by Stephenie Meyer.

Hocus Pocus is another oldie but a goodie. Filmed back in '93, Hocus Pocus follows teens in Salem, Massachusetts, and the three witches who wreak havoc on their little town. Magic cats, zombies and teen love all unfold!

If you're wanting a more mature movie to watch, we suggest Friendsgiving. This film is about friends coming together to celebrate Thanksgiving. Featuring chaos and lots of laughs, this is a great fall movie.

It's not fall until you've watched Casper! This film is about a woman who's on the hunt for treasure in an old manor haunted by Casper the Friendly Ghost and his three uncles (who aren't so friendly). It's light-hearted but touches on dark topics at the same time.

We could watch Harry Potter during spring, summer, fall and winter. The film starts out at the beginning of the school year in fall and follows Harry, a young boy who discovers he's actually a wizard. Make a weekend out of watching all the films based on the popular books by J.K. Rowling.

Back when Disney Channel was life, Twitches was one of our fave movies to watch. This movie is about two twin sisters separated at birth, only to discover each other on their birthday and learn that they're both actually witches.

If you're more of an artsy-drama type, we think you'll adore Stuck In Love. Following a family of a writer, ex-wife, son and daughter, this film is all about love and all its complexities. There's a scene during Thanksgiving, which is how it ended up on this list.

E.T., phone home! We will always love the classic film E.T.: The Extra-Terrestrial. This 1982 movie is about a kind alien who is stranded on earth, only to be found by a young boy. At one point E.T. is dressed up like a ghost on Halloween, and it's the cutest thing we've ever seen.

Not sure what to eat for your movie marathon? Look HERE for a list of fall-flavored treats and beverages we're loving this season.