Best Friend Forever Is Part Dating Sim, Part Dog Sim, and ALL About Empathy and Self-Love

Best Friend Forever is one of our most anticipated games of the year.

Set to launch next month on PC, Mac and Nintendo Switch, the game combines pet care simulation alongside a dating sim for something unlike anything we've seen before—and because it comes from Starcolt studio, we know it's going to be a game about empathy and care that includes diverse and unique perspectives. Could we ask for more?

Another issue that's very important to the game's creators is body positivity, and the game's characters (including its dreamy love interests) reflect that. We got the chance to chat with Starcolt CEO and director Lucy Morris about why the issue is so important to her, and the positive shifts she'd love to see in the gaming world. 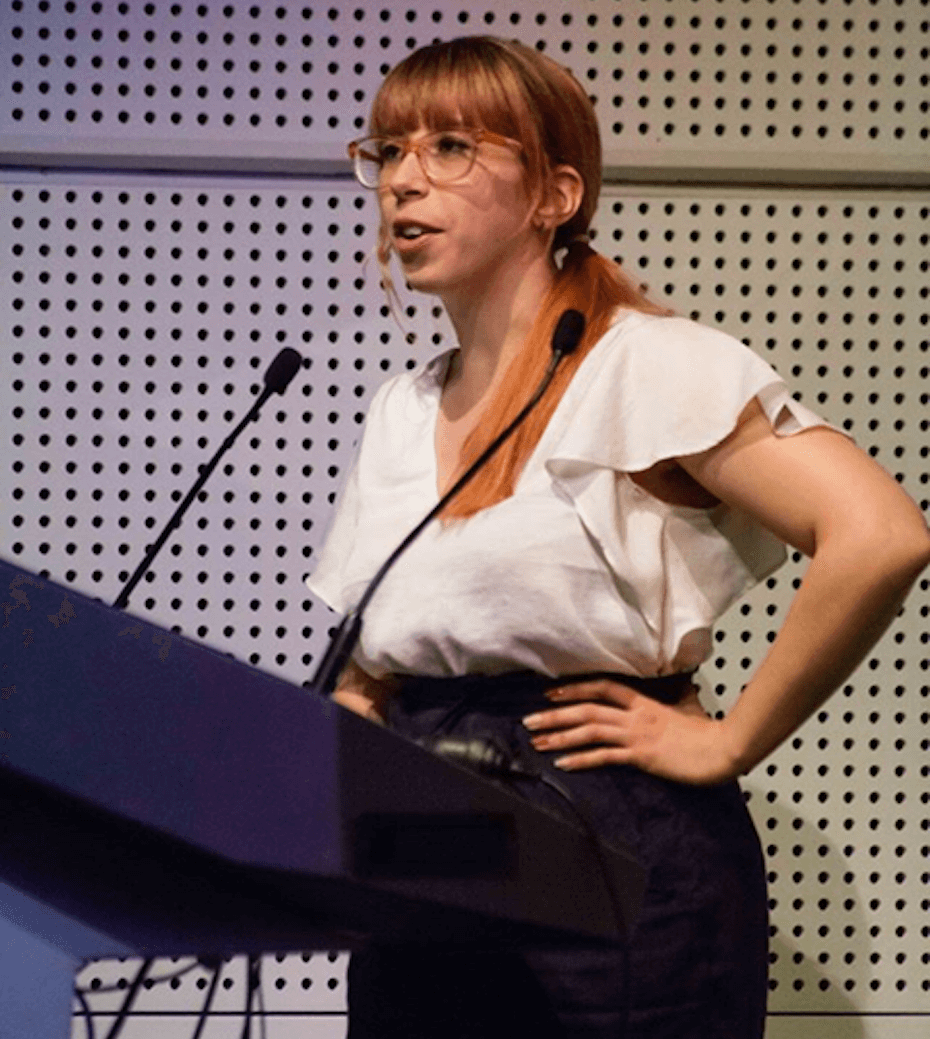 Sweety High: Tell us about Best Friend Forever. How does the game blend dating and pet sims, and where does body positivity fit into the scheme of things? 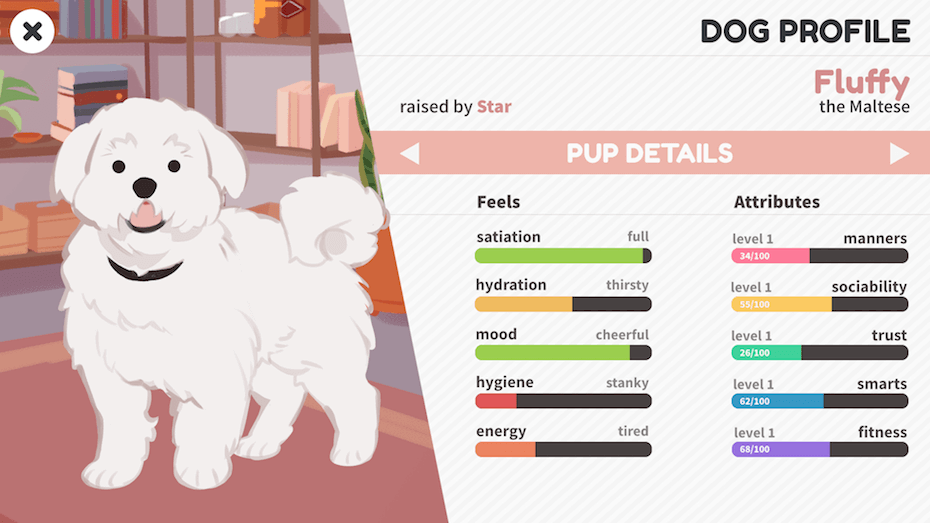 Body positivity is part of one of our overall studio pillars—inclusivity—which we try to be as conscious of as possible when we're setting out to develop a title. Seeing more variance in game characters means seeing more of ourselves in games, and that just seems like a no-brainer to our team at every stage of development! 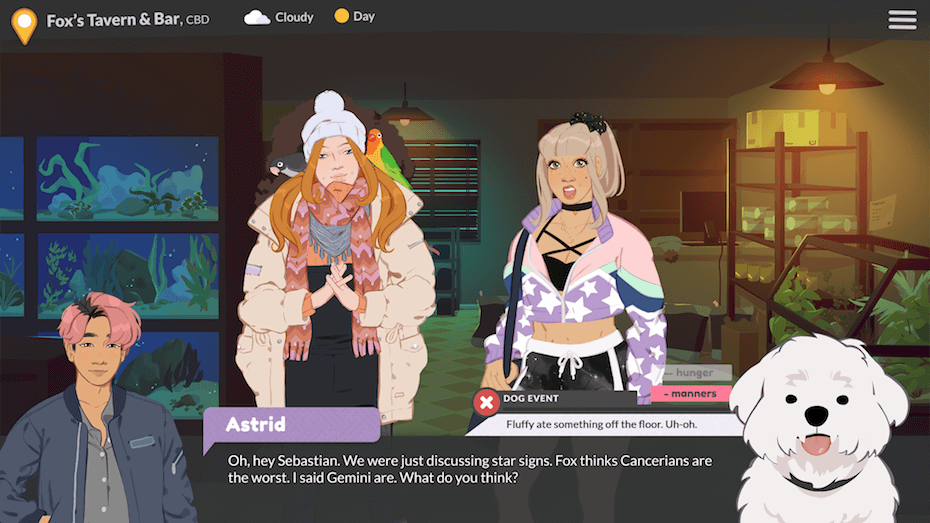 SH: Why is it so important to you to create games that promote self-care?

LM: Games that use a "tend and befriend" ethos instead of "fight or flight" are quickly growing more popular, but are still rather few and far between. Creating something that gives a player positive feelings with the state our world is in at the moment feels like a difference we can enact, and having the creative power to elicit those feelings is one of the most amazing things about creating games.

BFF does it in a few ways—by showing that love can come in multiple forms (platonic, romantic, familial, and your bond with your dog), as well as manifesting in many different appearances. We've also put a great deal of time into making the dog an active part of your journey through the game, making it a companion following its own path of growth alongside you. 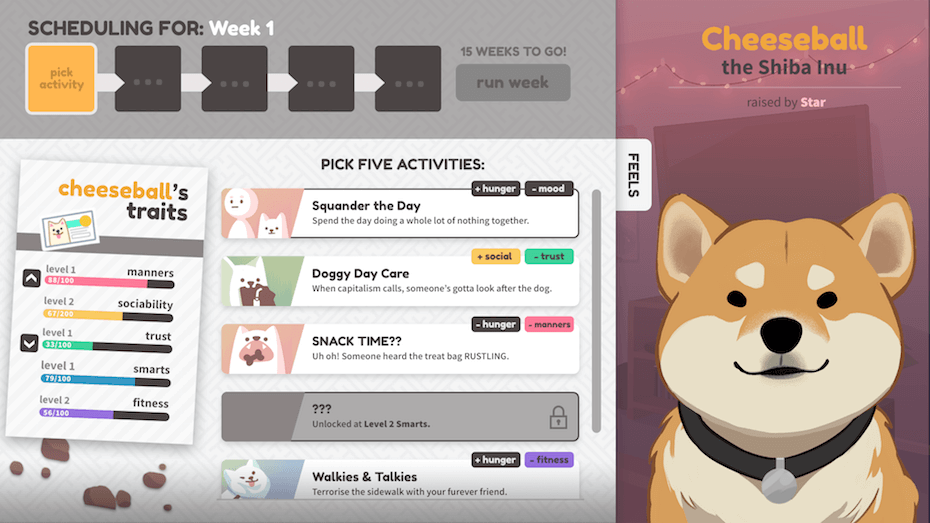 SH: What messages have you wished you could receive from games and other media in the past?

LM: I think we've proven that diversity in media isn't difficult to implement, and it's also a wonderful way for everyone to relate and feel included. Representation matters because it shapes our minds and our expectations. Seeing more than one specific "idealized" woman body in games growing up would have had a much healthier impact on our own expectations of ourselves. And the response to BFF's characters have been amazing—everyone we've spoken to at games trade shows like PAX has commented on how much they loved the characters and their differences, and almost everyone has a "favorite" instantly because they see something of themselves there. 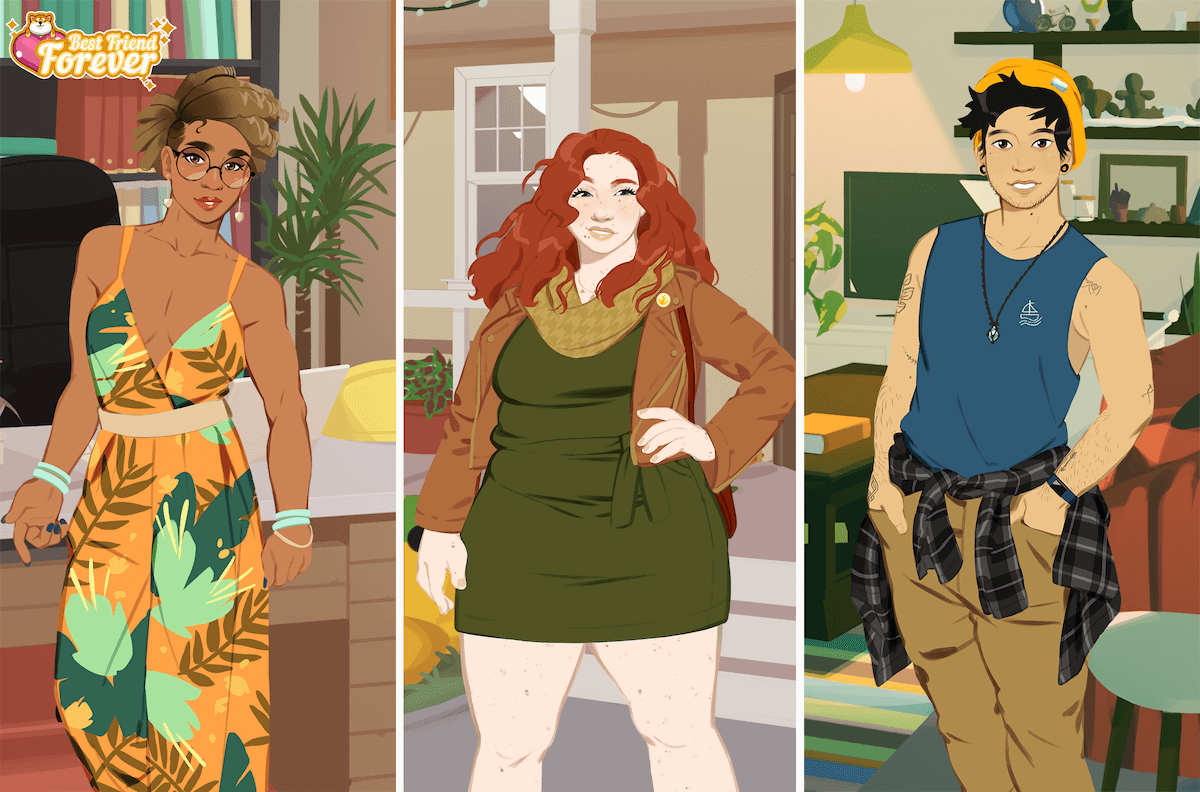 SH: What changes would you love to see in the games industry to further support body positivity? Are there any games (or characters) you think are already doing a good job at this?

LM: Having more diverse consultants and designers would definitely help in starting to see more diverse characters appearing in our titles. We've consulted where our team's knowledge has been lacking in designing some of our characters, and I'd like to see other studios be unafraid to do so in their own design phases.

It's definitely becoming more common to see a variety of body shapes pop up in games, but we still have a long way to go! Notable examples include titles like Overwatch's Mei and Zarya with stockier body shapes, to indies doing hard work exploring the area like Bloom Digital Media's Later Daters, a dating sim where you play as an octogenarian dating others in a "retirement paradise."

For more on games and body positivity, click HERE to learn all about the Body Posi app and how it's working to help people love their own bodies.