What to Do When a Friendship Starts to Fade

Friendships and people change, it's a fact of life.

Friendships fade for multiple reasons. Sometimes two people grow apart because of distance, sometimes one individual's interests change and sometimes it just happens naturally. The thing about growing apart is that it's no one's fault, and that may be the hardest thing to come to terms with. 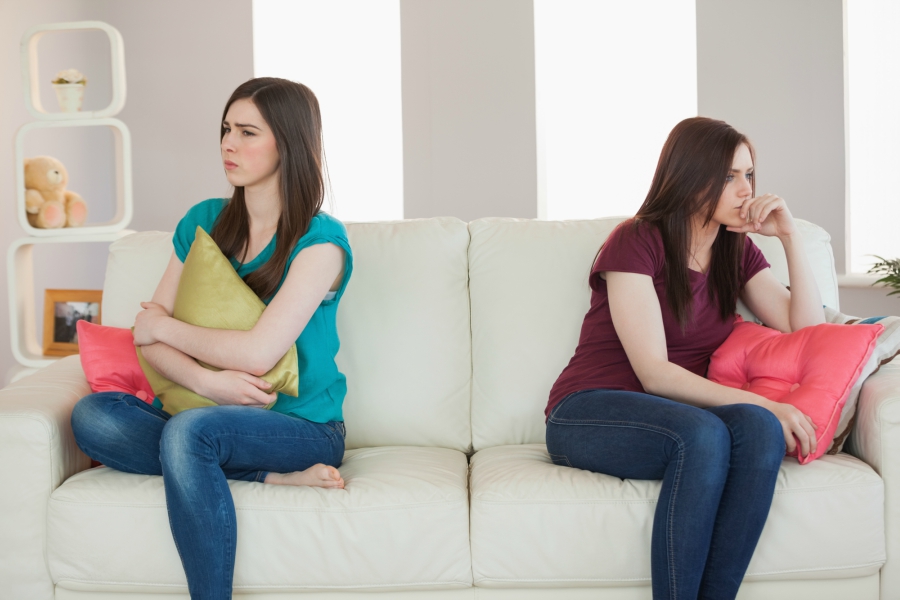 So what do you do, say and feel when one of your closest relationships is nearing its end without a real cause?

I've learned the hard way that you can't fully get over a friendship that fades, until you realize that it's normal. I've coped by keeping my chin up, knowing that everything happens for a reason and realizing that friendships are all about give and take.

Read below to see the five step-process I've taken to make it through naturally growing apart from a BFF.

1. Acknowledge That Your Friendship Is Ending

If you aren't spending time together and aren't getting along like you used to, don't be scared to admit your relationship isn't going to progress further. It's probably best for the both of you, and you need to address it.

Whatever the reason, half the battle of letting go of a friendship, is just realizing that it's time time to let go.

2. Don't Hesitate to Talk it Out

If for any reason you're not sure why there has been a sudden or drastic change in your relationship with your bestie, ask to talk it out. Maybe they're feeling stressed with school and you had no idea because you hadn't asked. Maybe they just have too much on their plate to handle your relationship.

As cliché as it may sound, communication is everything. You'll feel better about cutting ties with someone if you at least have a reason to justify why it's not working out. Open your mouth, and get to talking! 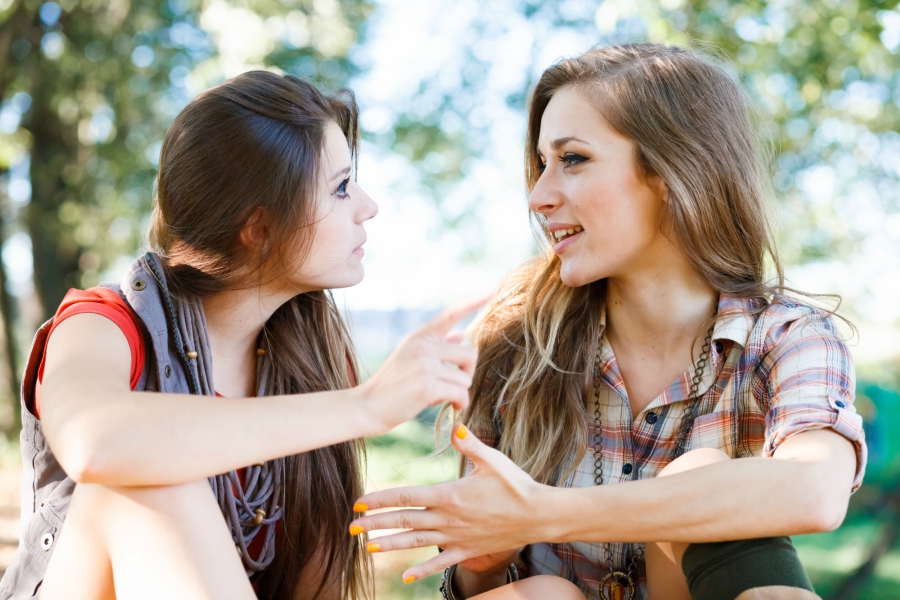 No matter what happens with your relationship, always be kind, even if you decide your friendship is coming to an end.

Just because you may no longer be besties with this person, doesn't mean you can't get along with them. If you end things amicably, you'll be able to pass each other in the halls with a smile, say hello occasionally and maybe even be able to see things picking up with them again in the future if circumstances permit.

You want your friend to remember you as the kind, caring and genuine person that you are. ????

4. Don't Blame It on Yourself or Your Friend

It's not your fault if you and your bestie grow apart, and you need to know that in order to move on. Don't go playing the blame game here. 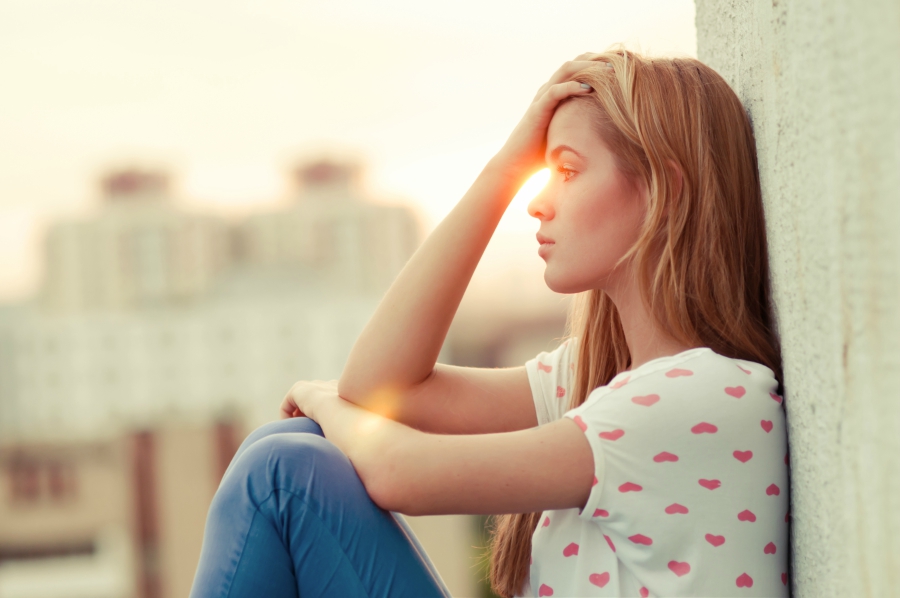 5. Be Open to New Relationships

Now that you've accepted that your friendship may never go back to being the way it used to be, be open and ready to meet a new bestie. There may be someone just around the corner with the same obsession with pop music, pizza and after school froyo runs, but you may never see them if you're hung up on a relationship you had no control over ending.

It's time to make new friends and new memories, so get out there and socialize!

Growing apart from a best friend is difficult, but having a full-blown BFF break up is an entirely different story. See HERE how to deal when you're on the verge of losing a friend due to a fight or total breaking of trust.