Libra kindness can be absolutely infectious.

In fact, every sign has a lot they can learn from the well-balanced Libras in their life. Keep scrolling to find out which five Libra traits everyone should try to emulate.

There's a good reason Libra is symbolized by a pair of scales. The sign is all about balance, and Libra does what they can to maintain peace and harmony wherever they go. When others are having a disagreement, they're the first to find the common ground between both groups, ending the struggle as soon as possible, in a way that's fair and just. They rarely side with one friend or another, usually seeing that the truth lies somewhere in the middle. Even though the gesture is a little bit selfish—the sign can't stand conflict—it usually has a positive impact on everyone involved. 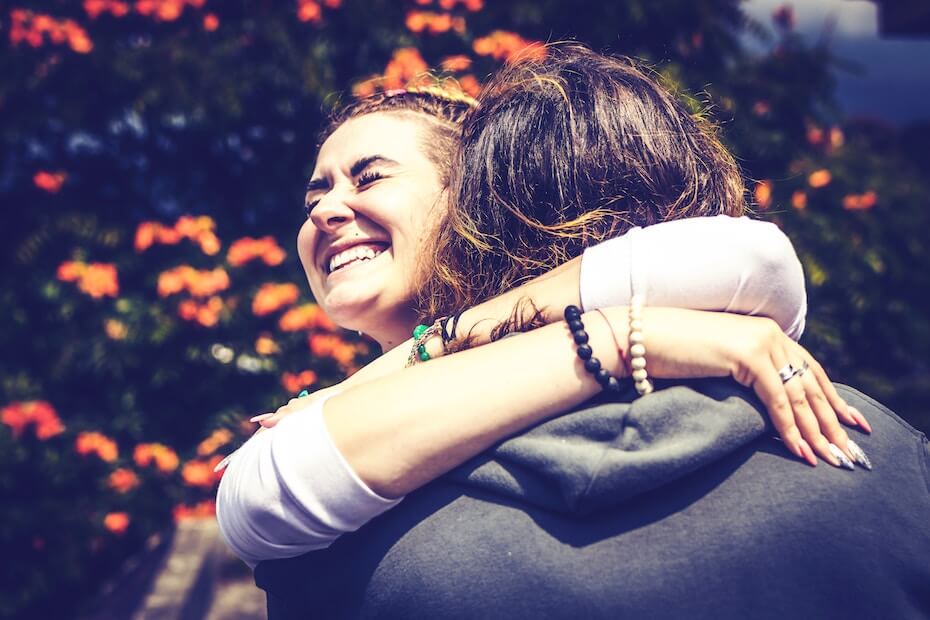 Libras are the people-pleasers of the zodiac, and they can adapt to just about any situation in order to make those around them feel comfortable, relaxed and cared for. They accommodate others' feelings and have the ability to transform into whoever they need to be at that given moment. This makes them ready for just about anything, and people often turn to them when they need someone they can rely upon. If anything, they're so flexible they sometimes have to be careful not to lose themselves along the way.

Few signs are more idealistic and upbeat than Libra, who believe that the world is just, and that through living life properly, they can avoid all of its inconveniences and pains. They know how to view everything through a positive lens. This is also why they're frequently falling for people. They can see the beauty in everything and everyone, and they want to bring it out and help others see it, too.

Libras consider their lives to be defined by their relationships, and you'll rarely see one who's not surrounded by a group of good friends. They're friendly folks who can strike up a meaningful conversation with pretty much anyone, knowing exactly what to say at exactly the right time, and they're skilled at making people feel included. In fact, they're so charming and nice that people often misinterpret their kindness for flirting. 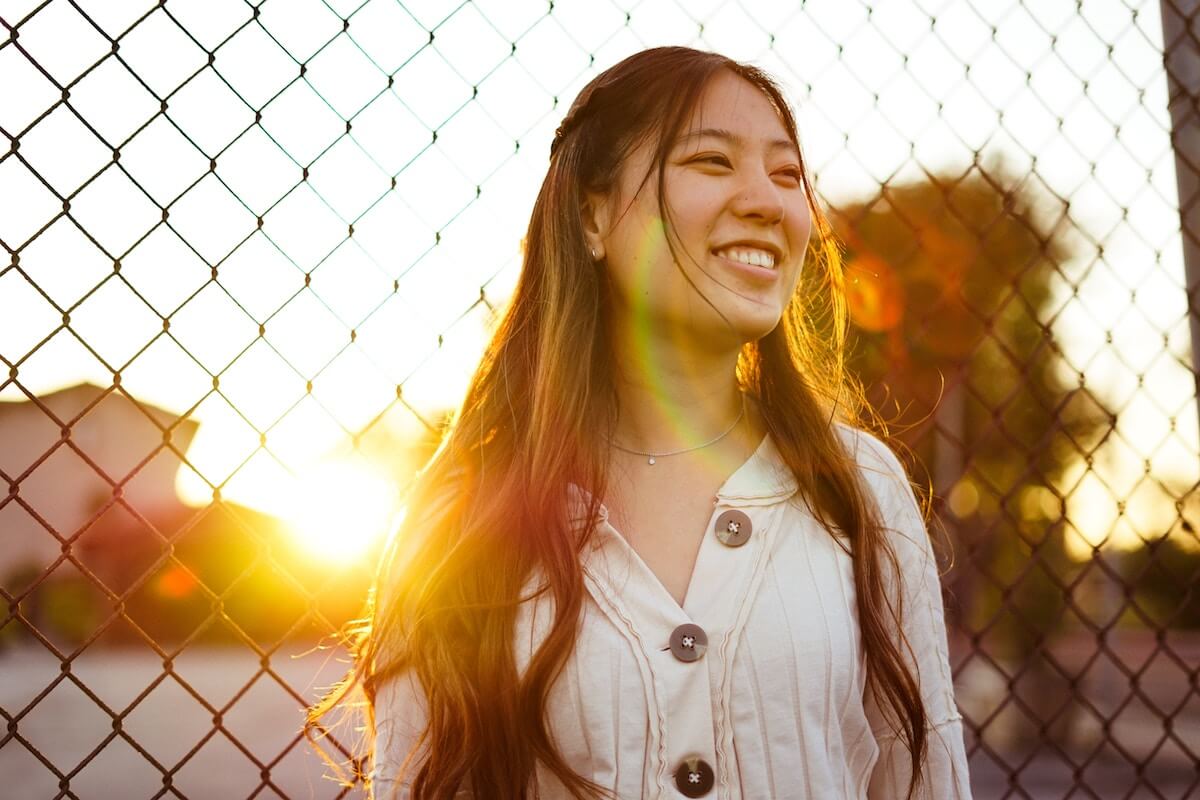 One of the reasons Libras are so good with other people is because they have such a powerful sense of empathy. Not only are they amazing listeners, but they fully absorb everything they hear, and they know how to commiserate with people to make them feel heard, rather than pitied. This ability allows them to work well with others, and they can achieve so much more through collaboration than they can on their own.

Eager to learn more about the sign? Click HERE to find out the things Libra never wants to hear.