Thanks to Netflix, there's no need to wait for Halloween to get your horror movie fix.

While they may not be for everyone, scary movies sure do get your blood pumping, and that's why we've decided to put together a list of nine great Netflix horror movies every teen needs to watch. So, get your snacks ready (and maybe think about leaving a light on) and get ready to get scared.

Starting off with a classic, The Ring is one of the most well-known horror movies around, making it a total must-watch for any teen who can handle their horror. The TLDR version of the plot is that there's a videotape going around, and anyone who watches it dies exactly one week after viewing it. Watch at your own risk. 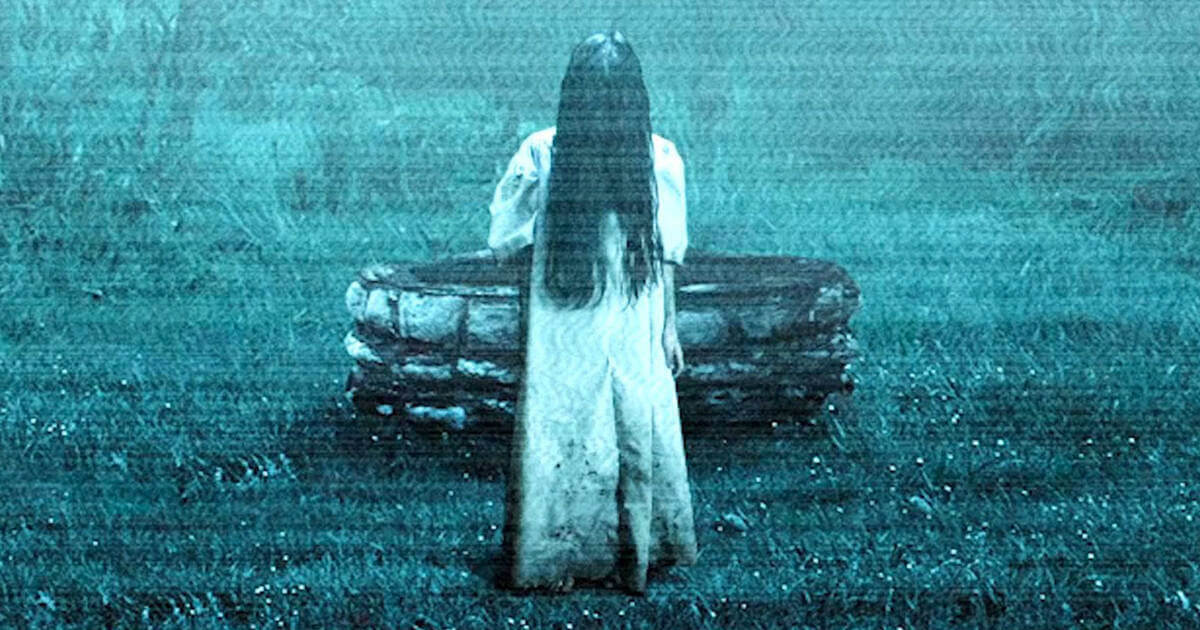 (The Ring via DreamWorks Pictures)

You know those creepy, almost human-like dolls you might find at your grandma's house? You won't look at them the same after watching this film. It's about a nanny who is hired by a couple to take care of their "son," who is actually a doll—or is he? 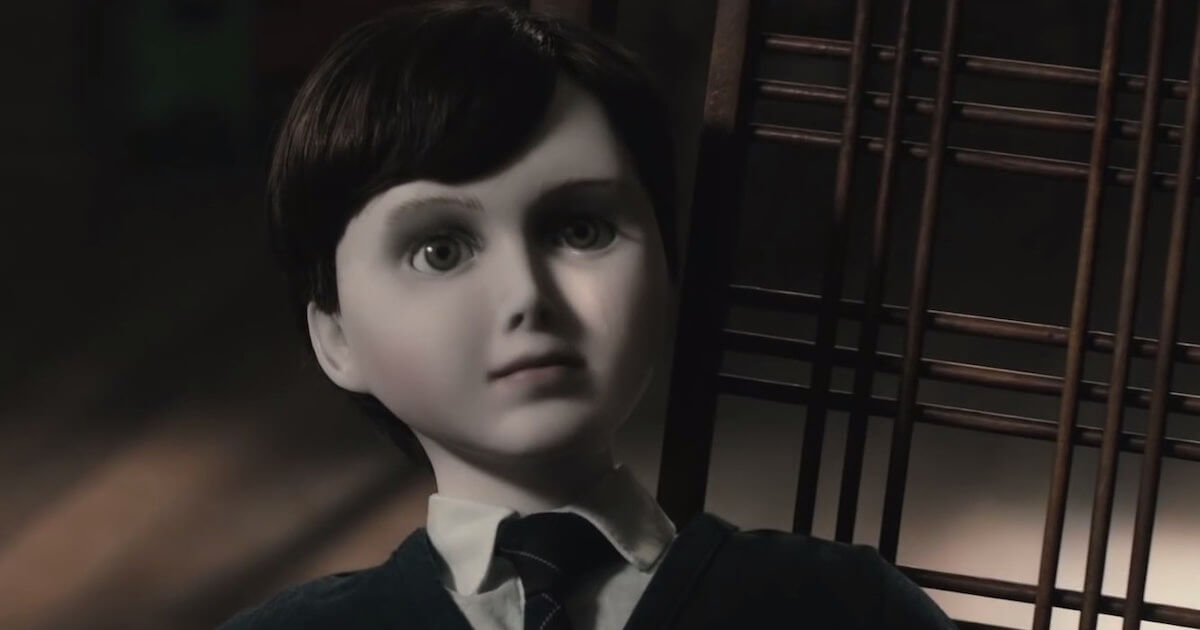 (The Boy via STX Entertaiment)

3. Scary Stories to Tell in the Dark

A perfect horror movie for teens that stars a bunch of teens, this one is about a group of trick-or-treaters who hide in a haunted house while running away from bullies. What they find inside? You'll have to watch to find out. 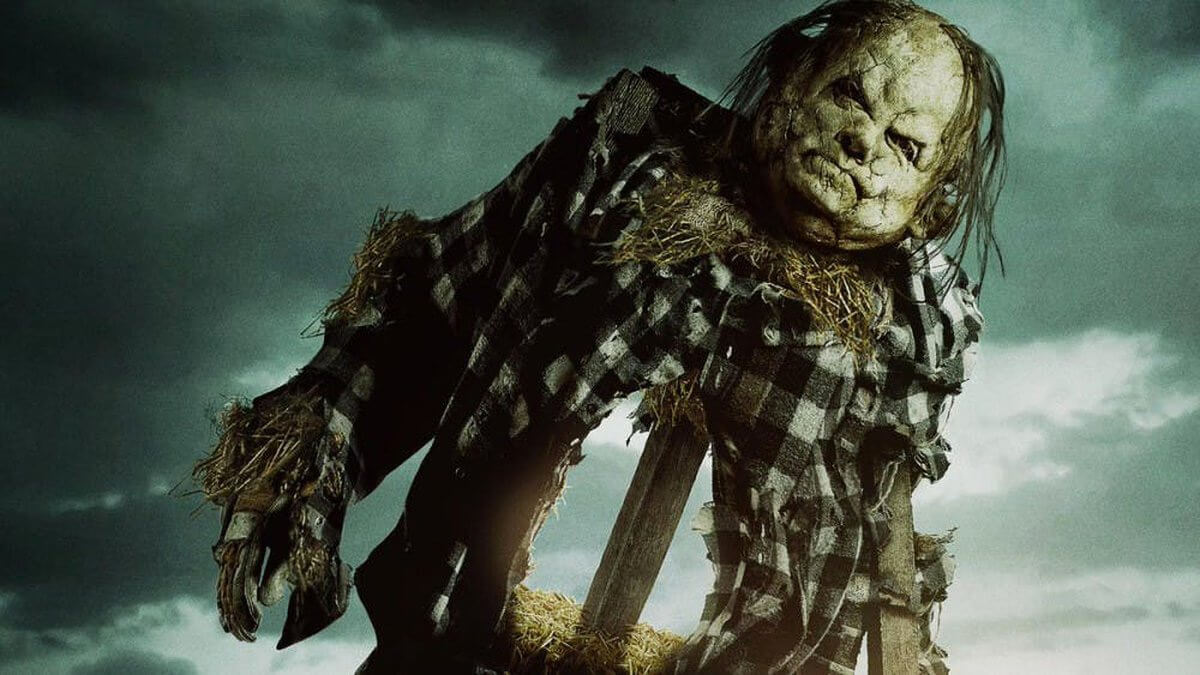 4. Vampires vs. The Bronx

If fun horror flicks are more what you're feeling, this one about a group of friends (from the Bronx, who would've guessed?) fighting off a band of vampires is just the ticket. 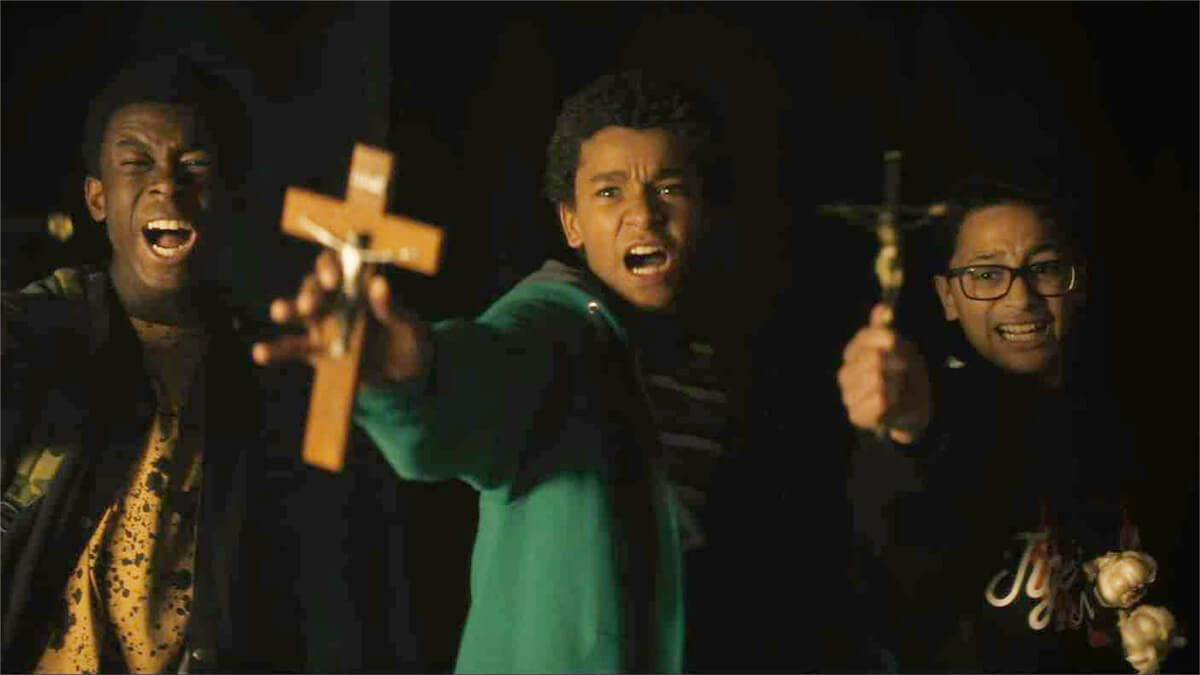 (Vampires vs. The Bronx via Netflix)

Don't let the fun title confuse you—this one is considerably scarier than the last one on this list. If you like tales about supernatural killers that have been accidentally set loose, this one is for you. 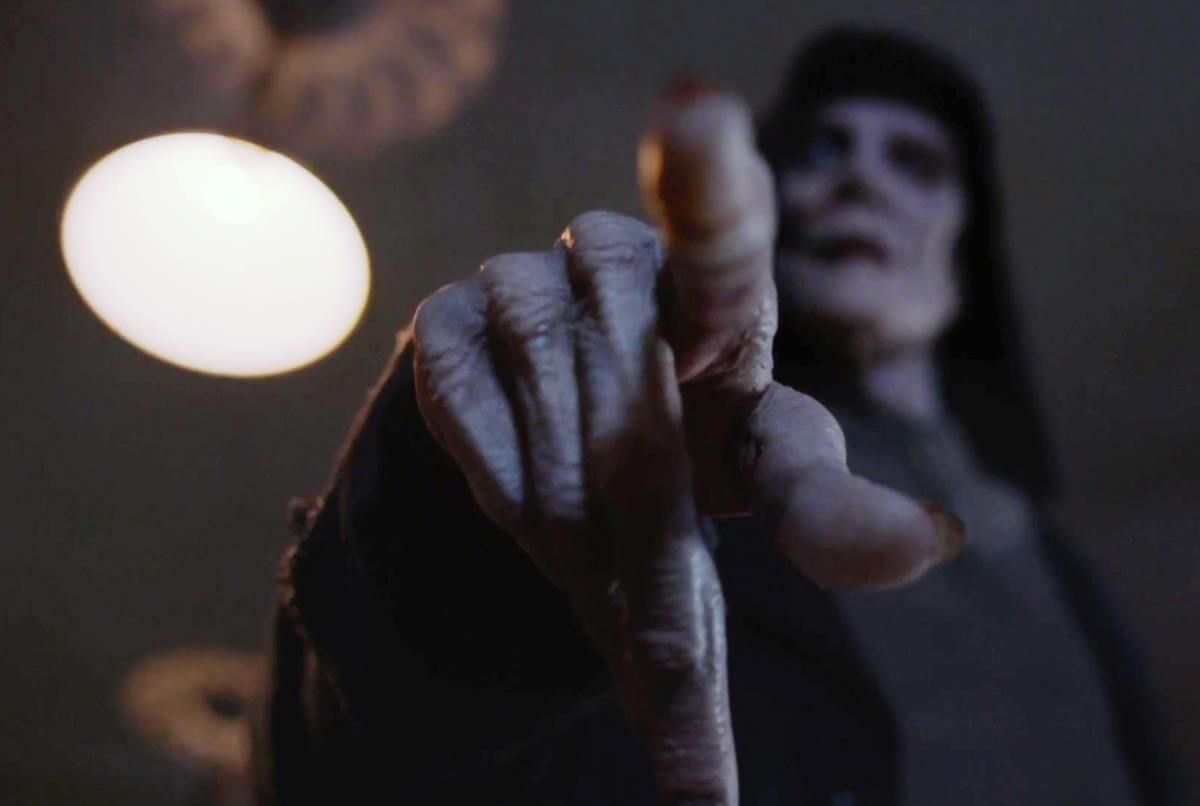 Exorcist-themed films aren't for everyone, but we had to include at least one on this list of must-watch horror movies for teens. The Rite was an easy choice for its scenery, cast and storyline, which follows an American priest-in-training who is learning from a veteran exorcist living in Rome. 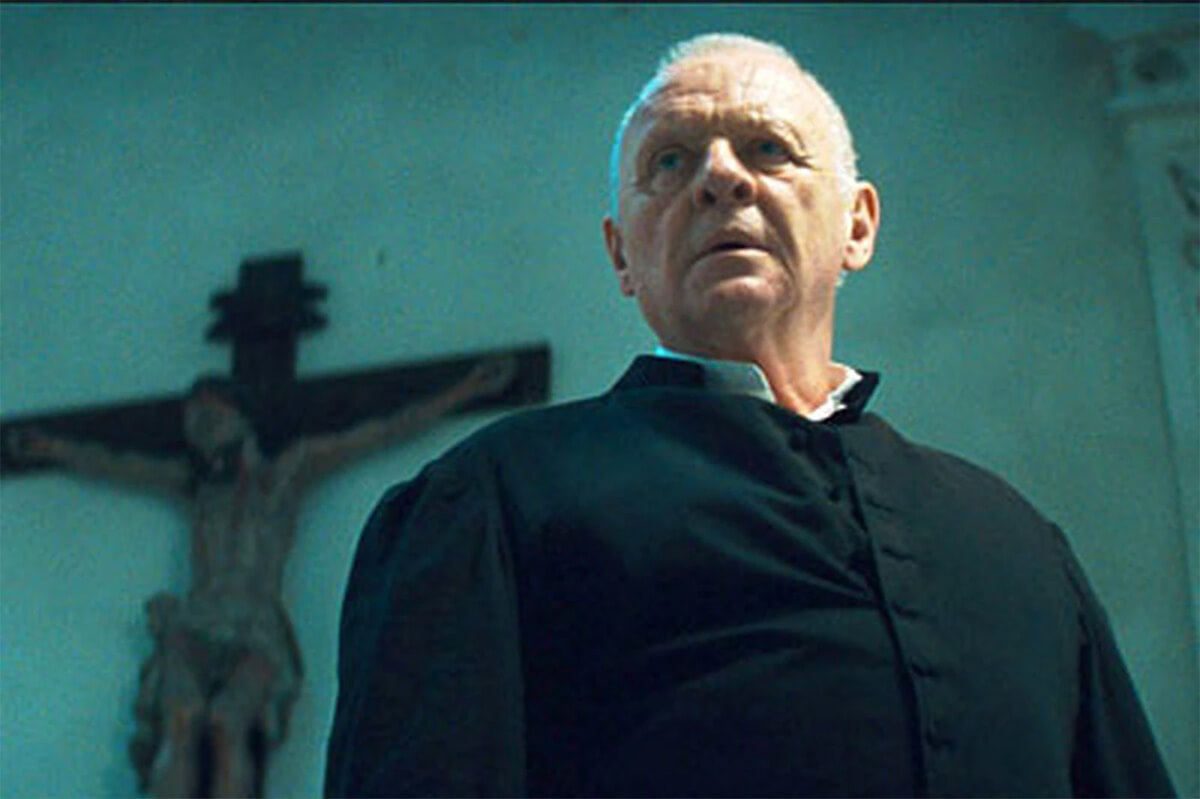 (The Rite via Warner Bros. Pictures)

In a classic tale of a young person using a Ouija board and accidentally releasing a demon instead, this one follows a young girl who just wanted to communicate with her late father but finds something a little more sinister on the other side. 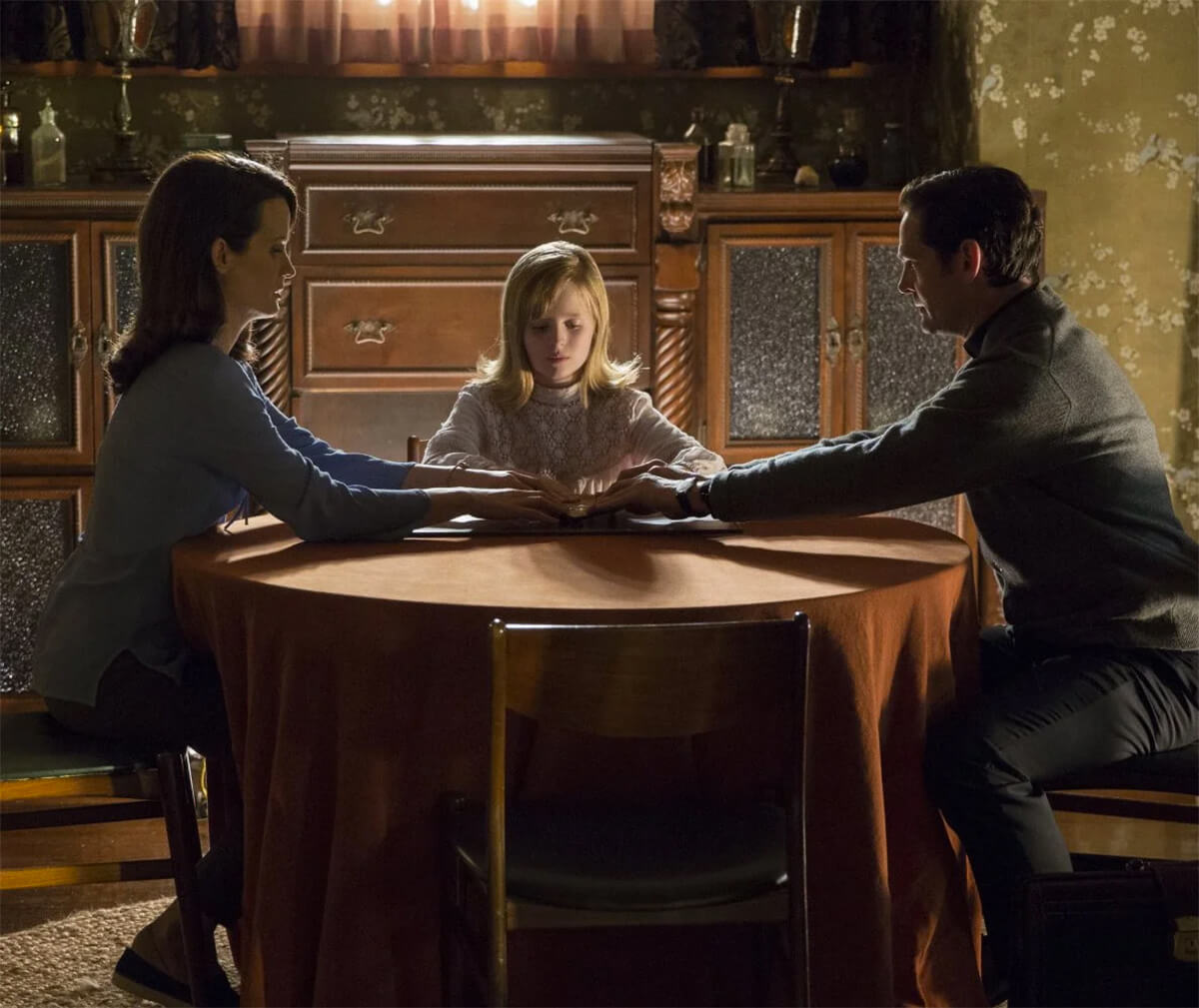 A creative spin on a classic murderer-tries-to-get-into-the-house horror trope, this movie follows a deaf writer living in an isolated home who finds herself trying to fight off a masked killer—one she can't hear.

Also read about: 9 'Not-So-Scary' Scary Movies to Watch With Your Crush

Need something to help you laugh off the scares of the previous eight films on this list? Scary Movie 4 is just what the doctor ordered. Created during the heyday of spoof films, it's the fourth installment in a series that pokes fun at popular movies of the time (including horror and non-horror scenes you might recognize). And no, you don't need to watch the others to know what's going on. 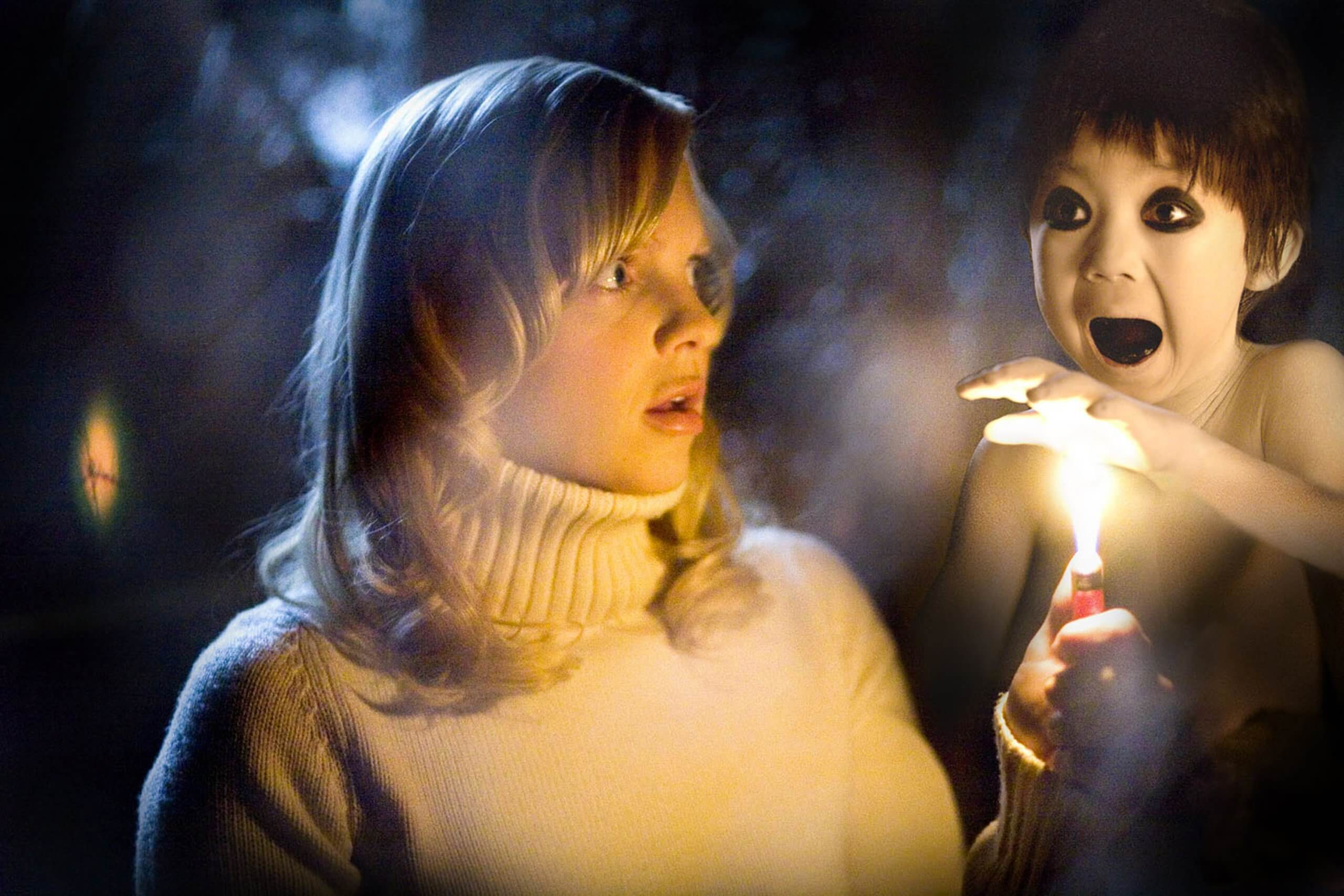 Spooky season continues all year long, and all it takes is a Netflix subscription. If you're ready to move things to another streaming service, though, go ahead and click HERE to check out our definitive list of the best scary movies for teens.