Pisces is a dreamy and imaginative sign that has a whole lot to teach the rest of the world.

The sign is empathetic and optimistic, with an innate ability to understand the emotions of others and put them at ease. Are you curious about what you can learn from Pisces? Keep reading for Pisces' best traits that every sign should emulate.

Pisces' powerful intuition allows them to be the most empathetic sign of the zodiac. They have an innate ability to read any room they step into because they're highly tuned into the thoughts and feelings of others. Sometimes, they'll even begin to soak up others' emotions like a sponge, affecting their own feelings. Other signs can learn a lot from catching even a glimpse of what Pisces can see. While you can't change what you were born with, you can hone your intuition by opening your mind and really paying attention in social situations. Before long, you might be (almost) as psychic as Pisces. 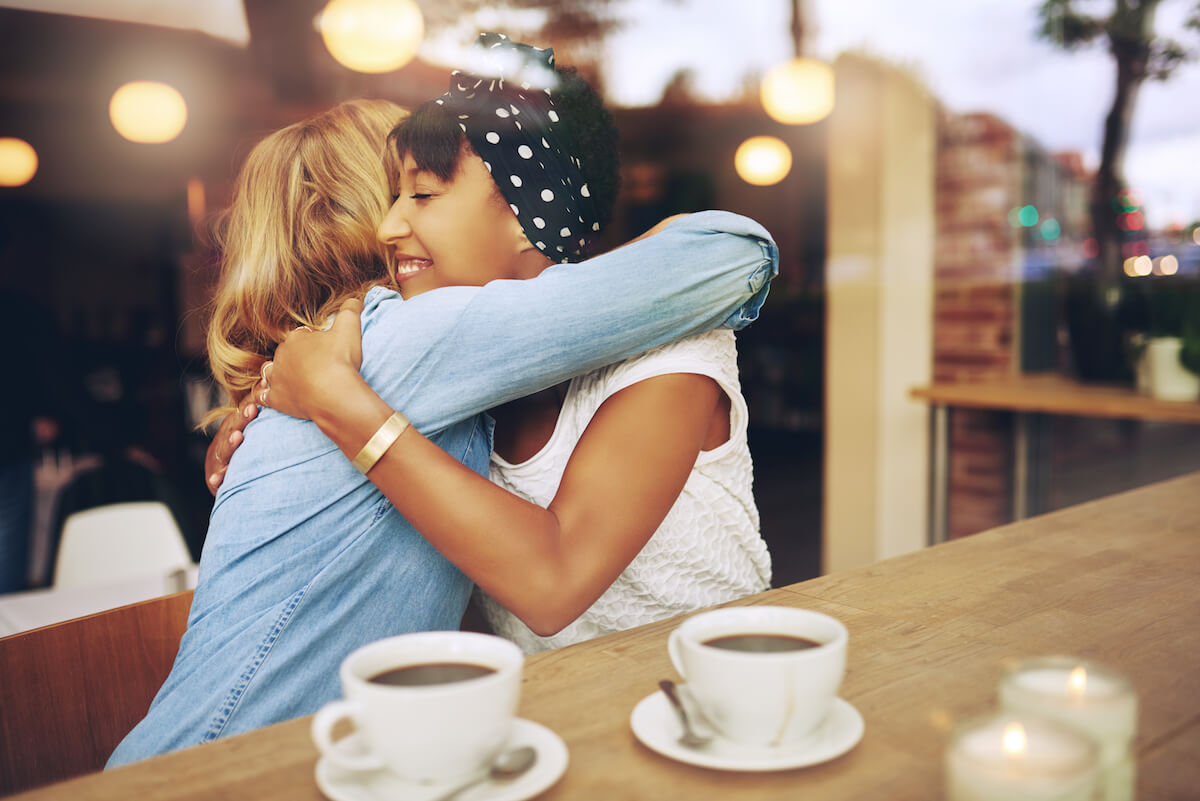 Pisces is well-known for the sign's out-of-this-world creativity. They're natural-born artists, whether their talents are tied to visual arts, music, storytelling, or some other art form— and they don't feel tied down or confined by the standards set by other people. Because they spend a lot of their time daydreaming up wild new ideas, there's no end to their imaginative ability. In fact, you're more likely to catch them staring out the window than passing the time on their phones. When you're feeling that creative spark within you, follow the Pisces way and don't allow it to slip away. Channel that passion into something, or at least write the idea down so you don't lose sight of it.

Pisces is inherently trustful. They believe in the people around them, and that the world has their backs no matter what happens. They think—mostly accurately—that things will always work out for the best, and that one of the most wasteful things you can do is worry unnecessarily. Sometimes, they can take this positive outlook to the point of being unrealistic, and yet that's exactly the energy they need to drive them forward in their lives. We're not saying you should ignore red flags or not worry where worry is due, but sometimes it's wise to embrace the belief that the universe will take care of you. Looking on the bright side can reveal opportunities that pessimism will keep from you. 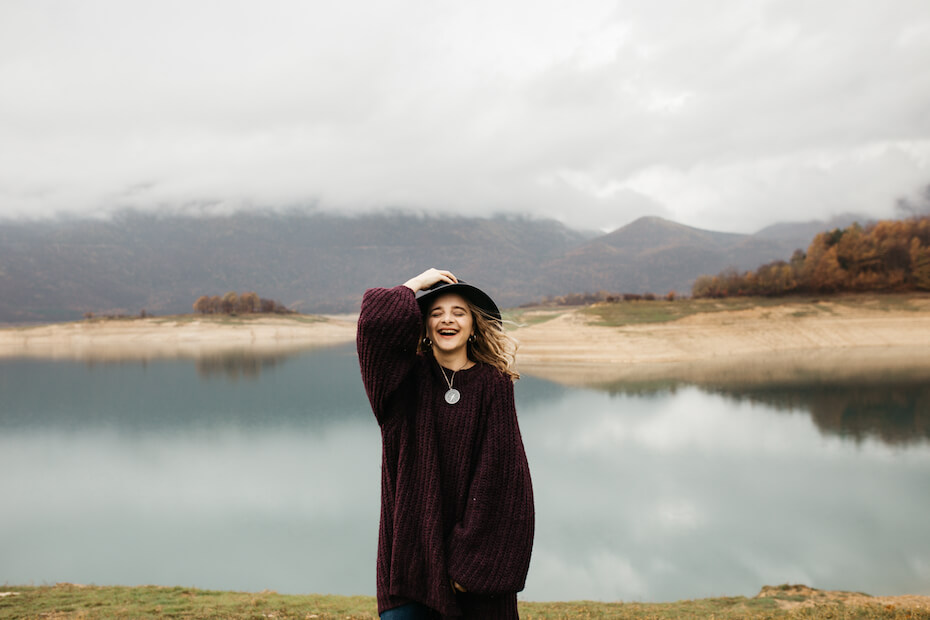 Pisces is an easygoing and tolerant sign, which can make them highly adaptable. They accept people exactly as they are, and realize it's more productive to embrace what makes people special than try to change them to be like everyone else. They're people-pleasers who know exactly how to go with the flow. Because they're used to putting others before themselves, they're used to putting their own priorities on the back-burner. Sometimes, Pisces can take this to an extreme and allow other people to walk all over them, but their wisdom often allows them to see this imbalance and correct for it. If you're too stubborn or stuck in your ways, it might be wise to adapt some of this generous flexibility.

Kindness and compassion are the name of the game for Pisces. Because they're so sensitive, they understand the impact they have on others when they make them feel upset. They're easily driven to guilt, so they avoid placing their negativity on others by treating them gently, instead. While assertiveness can certainly take you far in life, Pisces have found that being kind can be just as good. Sometimes, patience and sympathy are all you need to turn an antagonistic situation into a benevolent one. 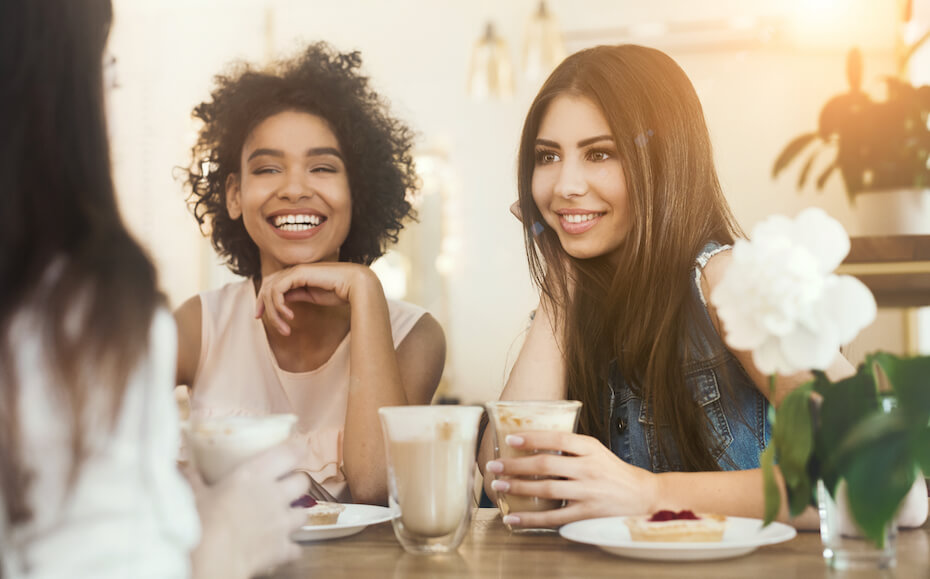 Have your eye on a special Pisces? Click HERE to find out which signs are most (and least) compatible with the sign.