Why My Best Valentine's Day Was Spent Alone

Valentine's Day puts so much pressure on us to spend it perfectly.

No matter how much we hope for red roses, heartbreak and bad dates are mostly the reality. I was always afraid of spending Valentine's Day alone. That is, until one year, I found out the hard way it was the best decision I could make. 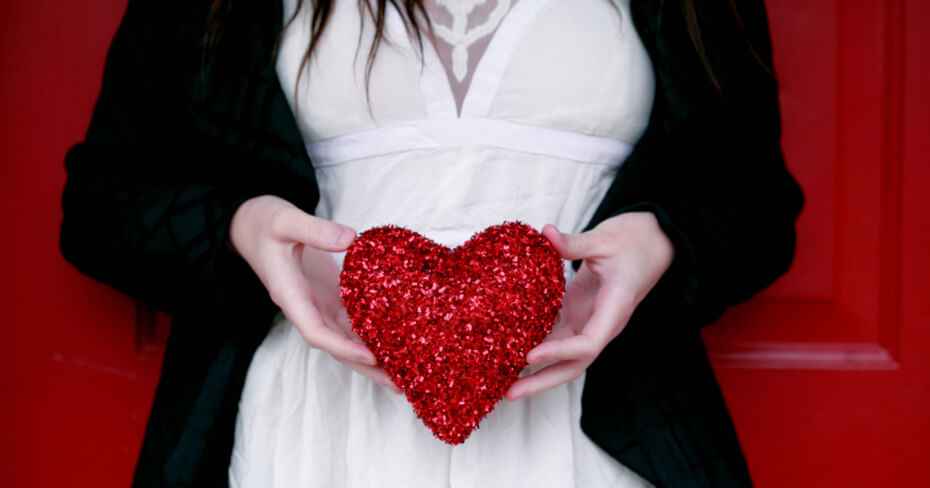 I Didn't See It Coming

I was exclusively dating somebody for the better part of fall and into the new year. I never expected to be dateless on Valentine's Day since things were going so well. I was planning dinner outfits and a cute gift to give my S.O., but it all came to a screeching halt the Monday before Valentine's Day—I got dumped. Out. of. the. blue. With no warning, I found myself alone.

Not only was I heartbroken about the split, I also wanted to make sure I had something planned for Valentine's Day. I couldn't fathom the thought of my ex talking to our mutual friends and and knowing that I spent the night alone. I scrambled to call my friends and see if I could join in on their Galentine's day plans.

I had to seriously face the music, as one by one, my friends informed me that either their reservations wouldn't allow them to expand seating numbers, or that they were spending their day with an S.O. I was crushed, to say the least. Even my parents noticed my mood completely change as I was trying to deal with all of this. I felt humiliated and thought that everybody would know that I couldn't get it together for this day. 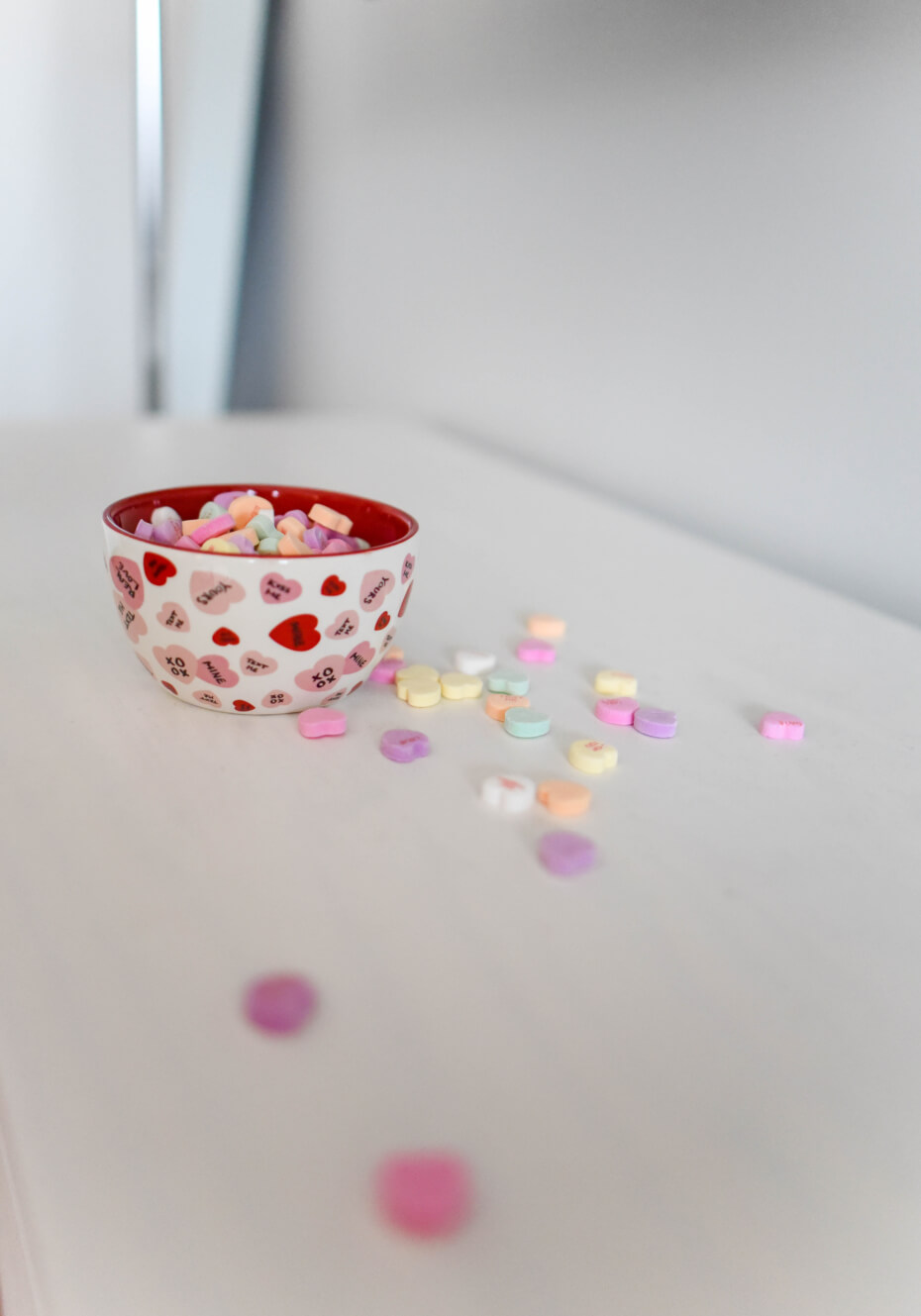 Seeing the Glass Half Full

I woke up on Valentine's Day, ready to have a sob fest. I considered faking a sick day so I wouldn't have to face anybody at school, and started a faux cough at the breakfast table. My parents immediately caught on to my plan and came into my room for a chat. I typically hate being lectured, especially when I'm already feeling down in the dumps. Nevertheless, this time their talk was different; it resonated with me.

They explained that the most important relationship I would ever have is with myself. Their words seeped in as I thought about all the other failed relationships and dates I'd been on. I rarely think about those exes anymore, they've become old news. I quickly realized this episode would be something insignificant in a matter of time. I opened up to their point of view and pushed myself to see the glass half full. Instead of wallowing in my embarrassment, I would face the facts and make a day out of it.

I mentally prepared myself to answer the dreaded, "What are you doing tonight?" question at school. I told myself people aren't asking to snoop or to be rude, they are simply trying to make small talk. I shouldn't take the question personally or let all my drama seep into my answer. If somebody asks about my plans or where my ex is, I would simply be honest.

My resolve was tested a few minutes after I arrived at homeroom. "How are you and your boyfriend celebrating tonight?" my friend asked. I took a deep breath, "We aren't," I said, relieved to get it over with. "We called it off and I'm actually excited to have a day to myself for once."

What I didn't expect was for my voice to shake and get really high right at the end. I realized I was louder than what I would've wanted to be. But hey, loud and proud beats embarrassed and calm right? 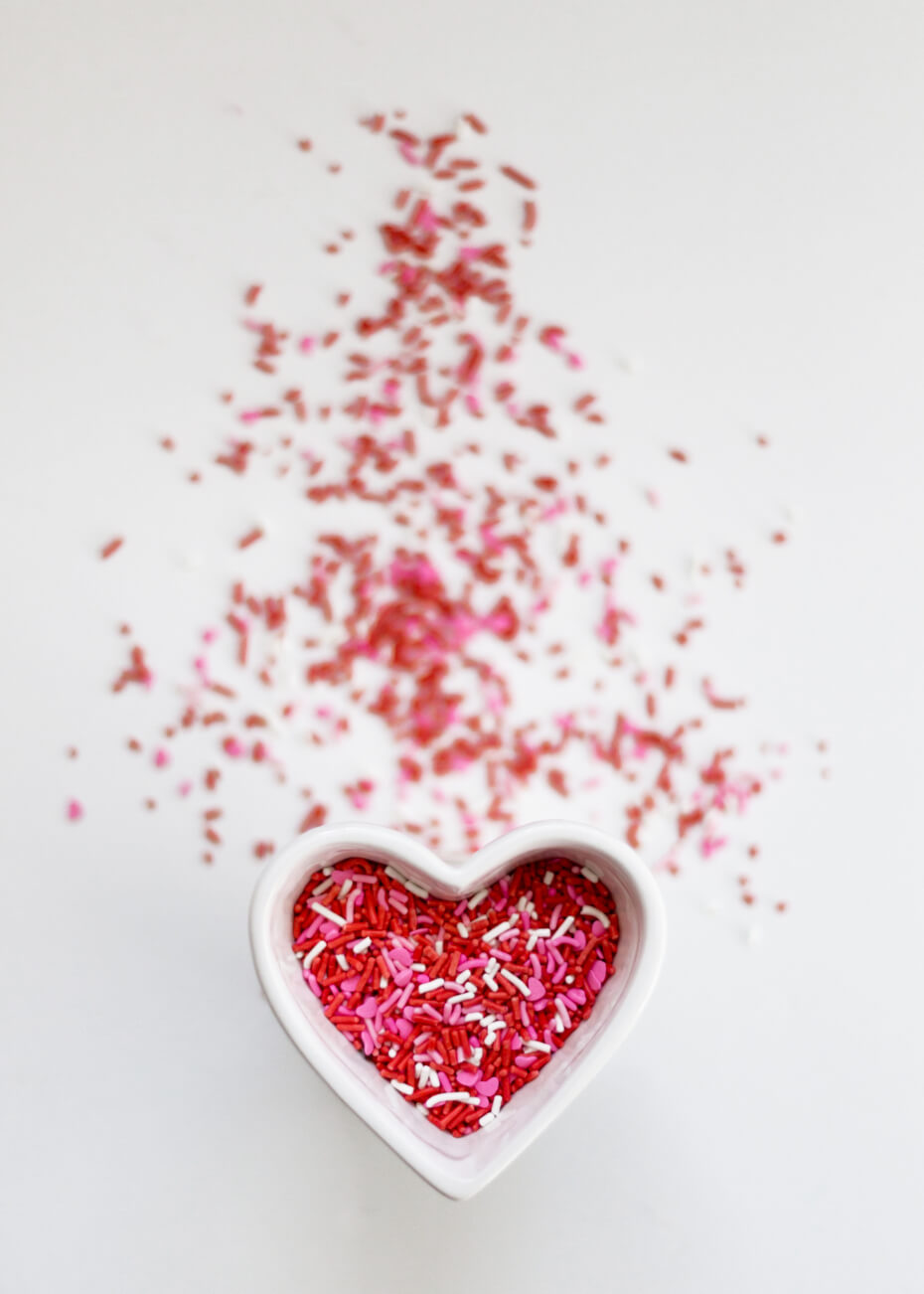 After I answered that dreaded question for the first time, everything that followed was smooth sailing. I lost my fear, I lost my embarrassment and, most importantly, I felt brave. I answered the same question about 20 times that day and felt prouder and prouder every time. I decided to reward myself for grabbing the bull by the horns and stopped by the gas station on my way home from school to buy a pint of my favorite ice cream. I got home, put on my favorite music and enjoyed the treat I bought myself. No need for a date, no need for an excuse. To this day, I can confidently say that was one of the best Valentine's I've ever spent!

Solo or not, there's no excuse not to rock a bold red lip on V-Day. Click HERE for all the Instagram captions you can use to accompany your photos!