This isn't just a national holiday, it's a world holiday.

Rightfully so, because everyone deserves Nutella in their lives, amirite?!

Let us all come together and celebrate in solidarity by whipping up any one of these mouthwatering recipes filled with the chocolatey, hazelnut deliciousness.

We truly believe that donuts are just meant for us. Throwing Nutella in there just confirms our beliefs. See the recipe for these beauties HERE. 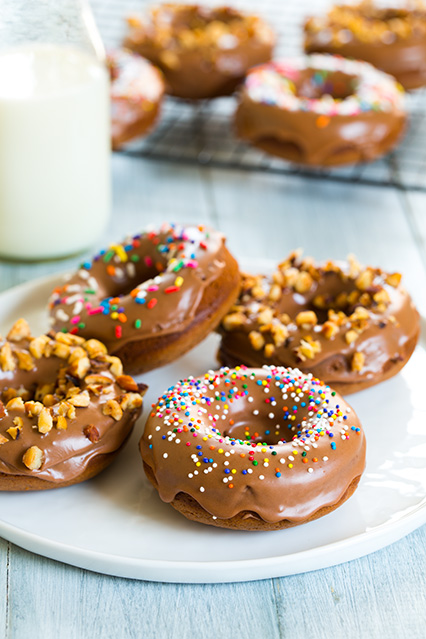 Embrace the coffee addict within and try THESE mouthwatering rolls. The Nutella filling is also exactly the missing ingredient in plain old cinnamon rolls. 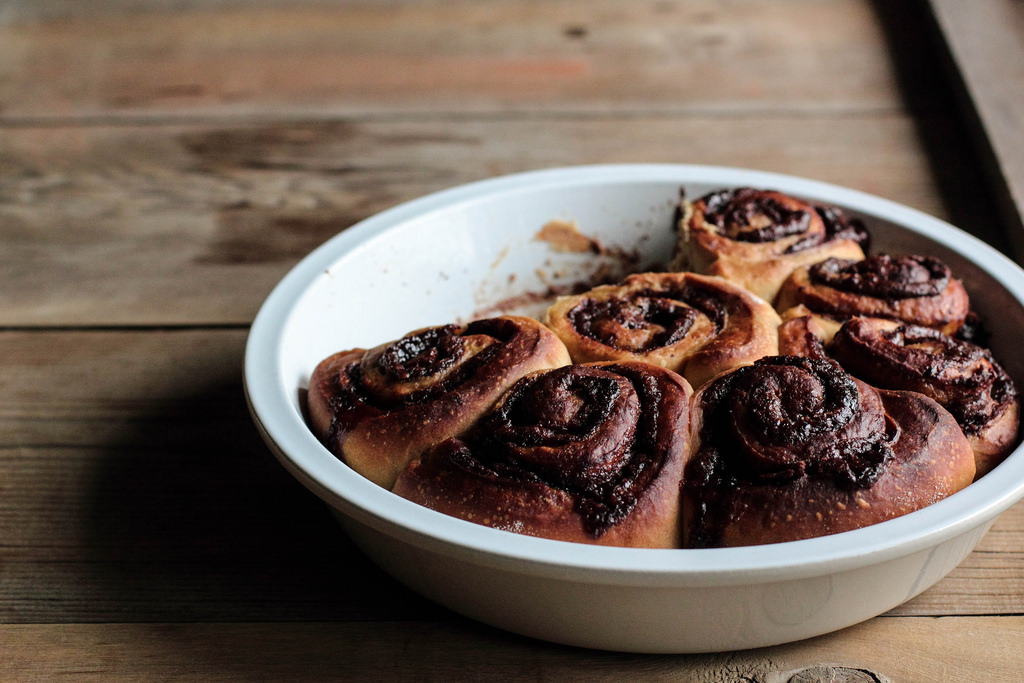 Nothing amps up your breakfast like Nutella. The idea of adding it to your waffles is so simple, yet genius, that it's amazing no one ever thought of THIS recipe before. 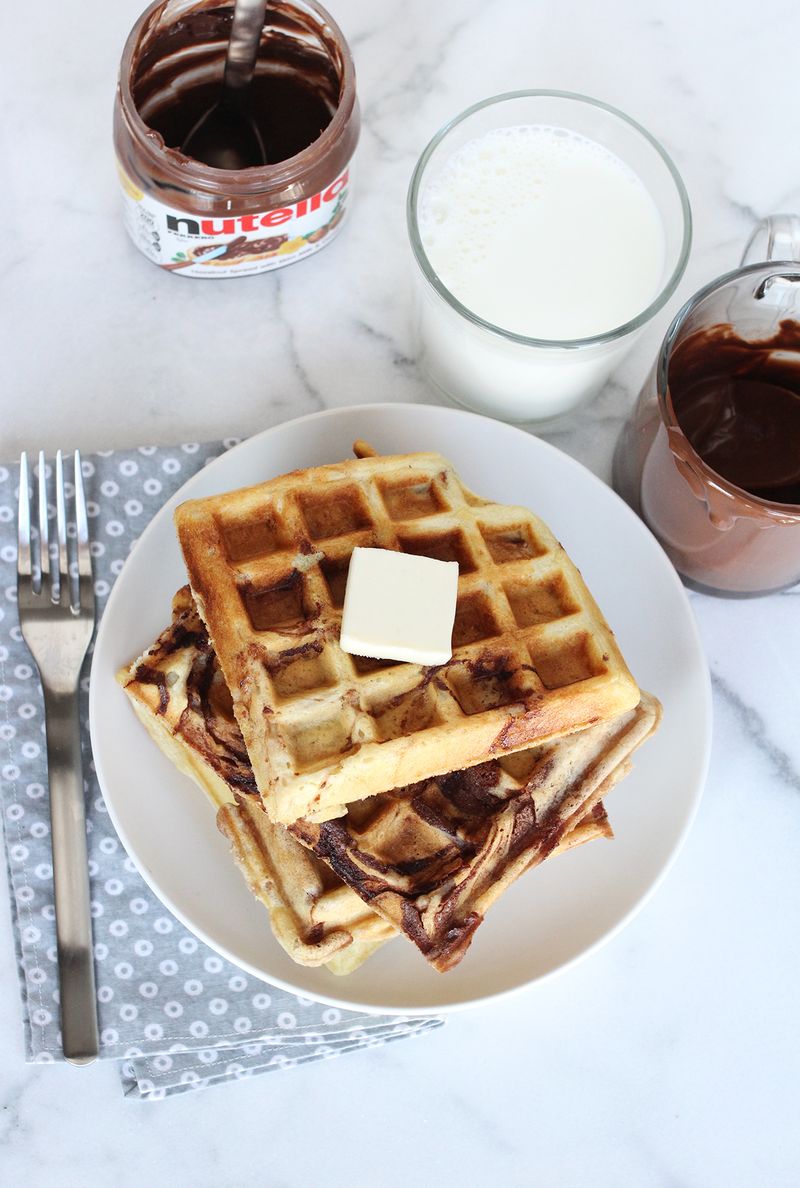 (via A Beautiful Mess)

Say it with me, sweet and salty, FTW. There are plenty of delicious combos of this flavor variety, but THIS recipe includes Nutella. That obviously makes it number one on our list. 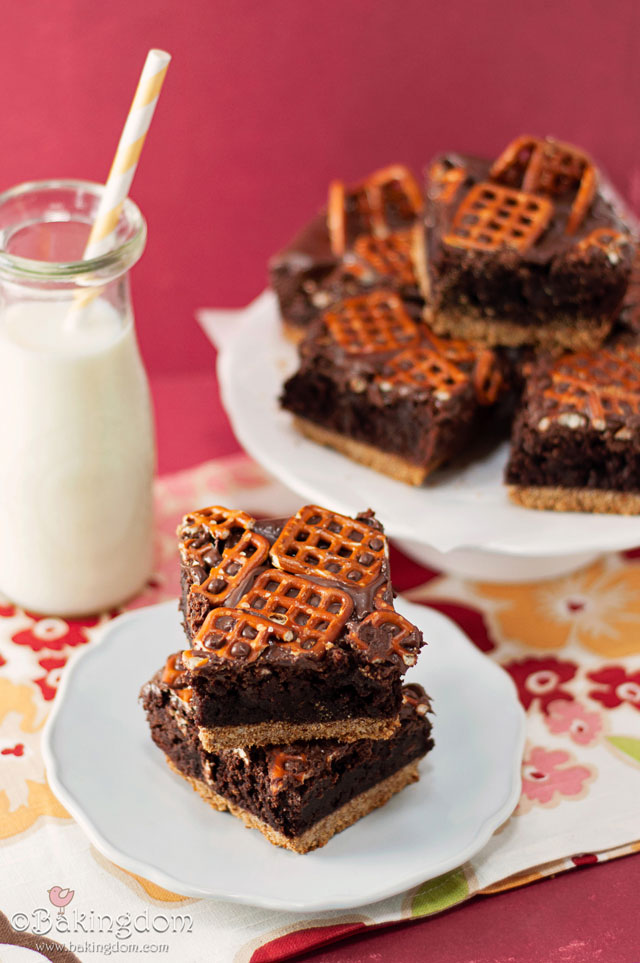 Heart-shaped, yummy and adorable, THESE tarts have the perfect filling of strawberries and Nutella. It really doesn't get any better than that. 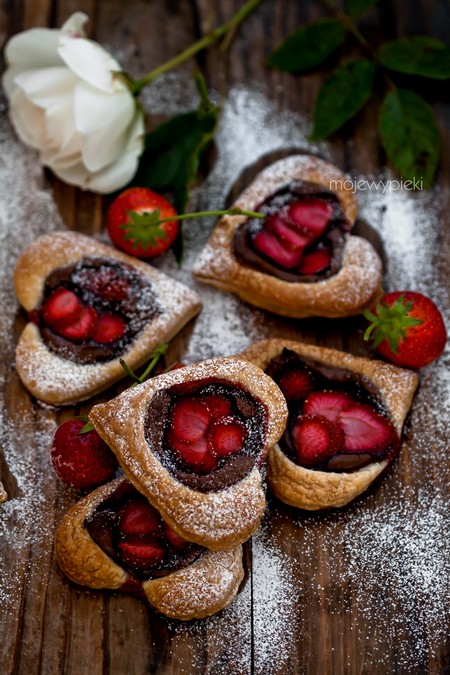 Banana bread will never be the same now that someone brilliant added Nutella to it. You can create the banana bread you've always dreamed of using THIS recipe. 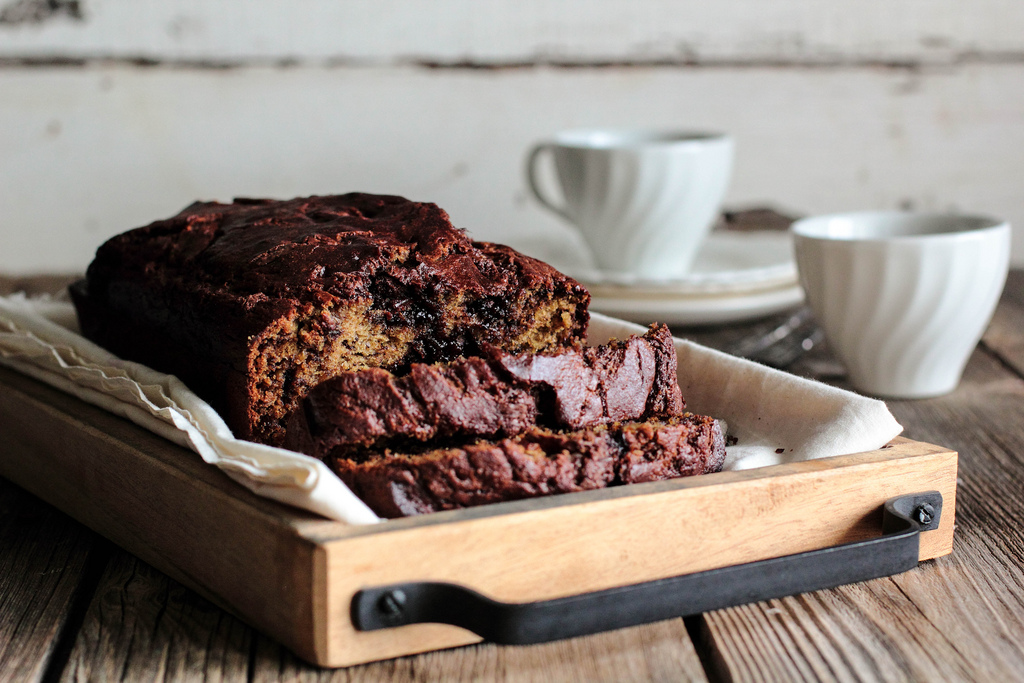 Now you can have the deliciousness of bakery-quality macarons at home and they include Nutella. 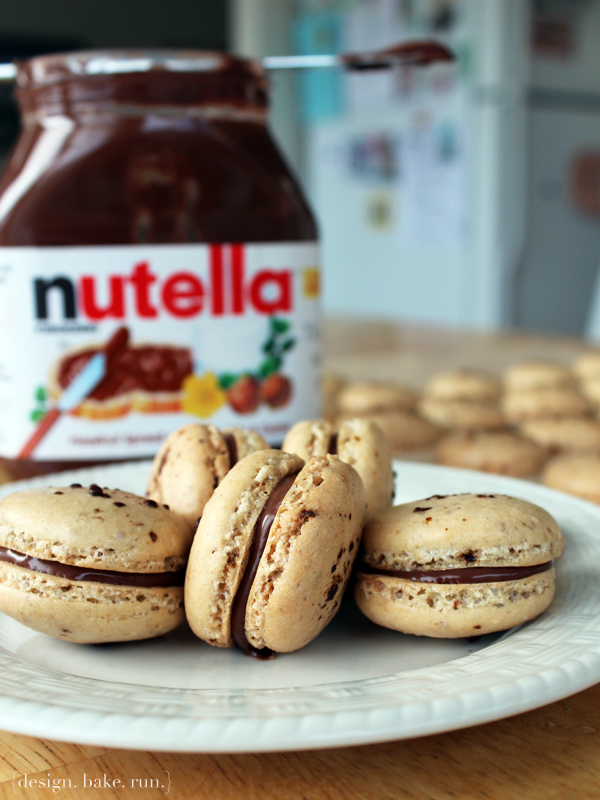 Eat ice cream for dessert or breakfast, we won't judge. As long as you're adding Nutella to it with THIS recipe, you're doing it right. 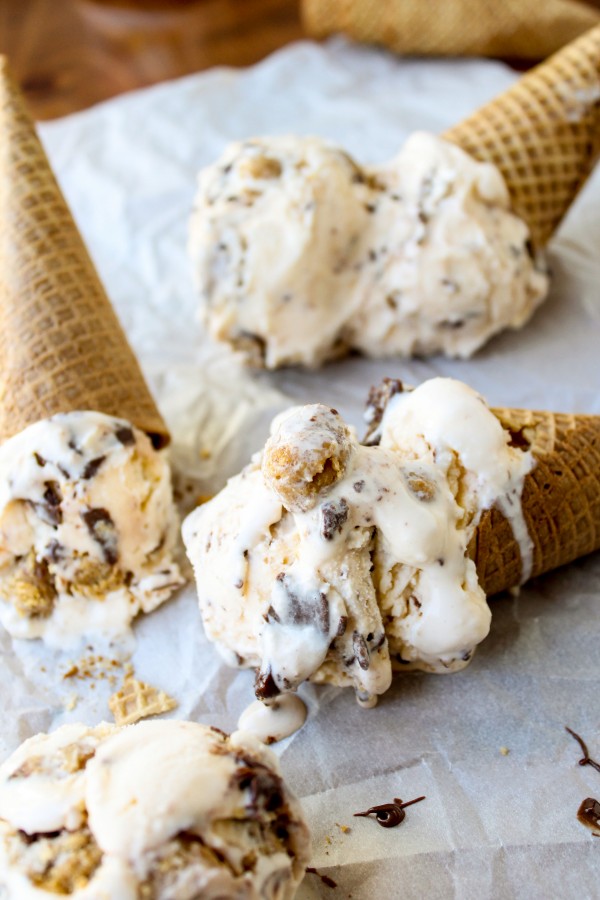 (via The Food Charlatan)

In the off-chance you've had enough Nutella, peep THESE sweet and savory pie recipes.