We've all had our fair share of celeb crushes. Too many to count, if we're being honest.

From all of this crushing, we've realized that it's way better to develop feelings for a musician over an actor.

Don't believe us? Scroll below to find out why!

1. You Have a Better Chance of Meeting a Musician

Think about how many concerts musicians have. It's a lot, isn't it? Now think of all the ways you could possibly run into your actor crush. Movie premieres and awards shows just about cover it. Not to mention, you don't even know for sure if they'll be at an awards show until the day of. And the chances of them waltzing off the carpet to come meet you are slim to none. With musicians, depending on who it is, they'll almost always meet fans after shows. Or you can splurge on the meet and greet option for one of their concerts. If only actors did meet and greets—sigh! 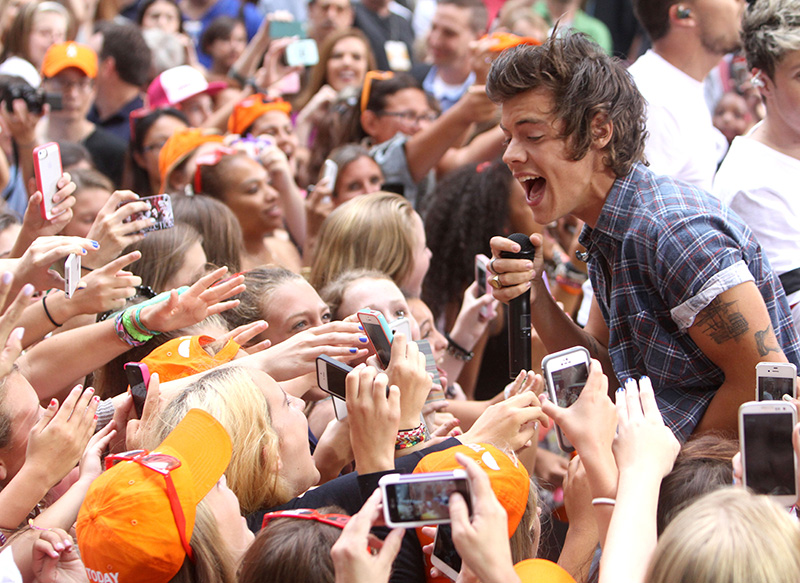 2. Actors Are More Private About Their Lives

There are many, many actors who don't have social media or who post very rarely on their social media accounts. That makes it incredibly difficult when you want to do a little stalking and find out everything there is to know about them. All musicians have social media, literally all of them. And they're so much better at engaging with their fans, especially over Twitter. You're far more likely to be noticed by the musician you love with a simply like or a reply on Twitter. The same can't be said for your actor crush.

Every celebrity will proclaim they'd date a fan, because they know things would not be good if they said they wouldn't. Many celebs do date fans and a majority of them are musicians. So long as the musician you're crushing on is a bit smaller and not Ed Sheeran or Shawn Mendes, you have a way better chance of them falling for you than even the least well-known actor. 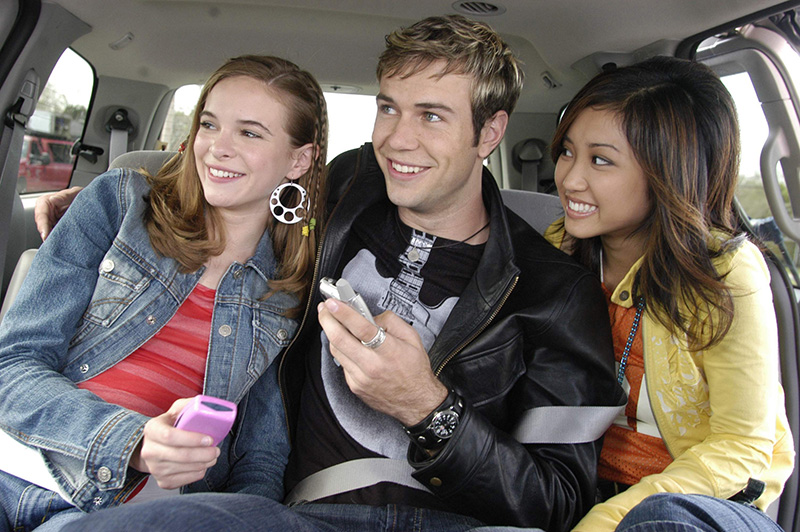 4. Not Very Many People Will Have the Same Musical Crush as You

Again, if you happen to be crushing hard on a musician who's very, very unknown, you might be the only one. While it is nice to share celeb crushes with your besties, it's also nice to have your own crush. With actors, you'll know at least one other person who has a crush on them, no matter how big or small they are in the entertainment world.

5. It's Way Easier to Get Over a Musician

Getting over a crush is never easy, per-se, but it is doable. And it's definitely a lot easier to stop crushing on a musician than an actor. Sure, you'll still have their music in their life and probably see them all over social media, but for some reason, it's easy to let your feelings for them float off into the sunset. This is partially because you encounter a plethora of musicians in your lifetime, so moving on is pretty easy. Once you announce you have a crush on an actor, you're stuck with them for life. 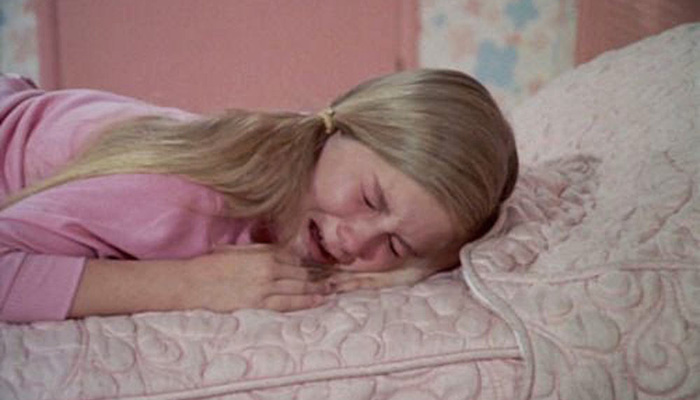 (The Brady Bunch via Paramount Television)

When it comes to stalking your crush on Instagram, we bet you've experienced THESE five emotional stages.