6 Possible Reasons Why You and Your BFF Are Always Fighting

When you're really comfortable with someone, you're bound to argue with each other from time to time. But what if you can't seem to go more than a few days before you're caught up in another disagreement? Is your friendship suffering or are your fights just the result of growing extremely close to someone?

Every relationship is different, but sometimes your tendency to challenge each other isn't as complicated as it might seem. Keep scrolling for six possible reasons why you and your BFF are always fighting.

You're Too Honest With Each Other

We all know that honesty's the best policy, but there's such a thing as being too honest with another person. And if you're going to be far too blunt with anyone, it's going to be your BFF. When you get really comfortable with someone, it feels like no big deal to tell them every single thing that's wrong with them. But do you really need to call one another out for each tiny mistake? Would it kill you to keep a few complaints to yourself? If you and your BFF can't stop fighting, you might be a little too honest with each other. If it's not a big deal, it might be better to keep a few minor annoyances to yourself. 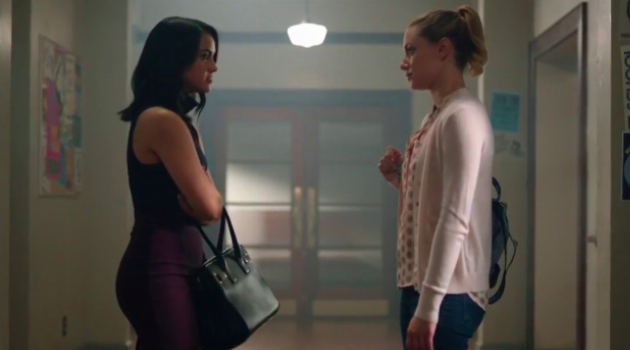 You Want What's Best for Each Other

On a nicer note, you and your BFF might be arguing so much because you genuinely want what's best for one another. While that sounds like a good thing, it also means that you can impose your own opinions too strongly on the other person. Instead of allowing your bestie to make their own mistakes, you try to tell them exactly what they should and shouldn't be doing. It's okay to tell your BFF how you feel, but you also have to give them the freedom to make their own decisions. Wanting what's best for them also means giving them space to learn from their errors.

You're a Little Territorial

We all have a little bit of a protective instinct when it comes to our BFFs. You don't want anyone else to take the top spot in their life, so you get a little jealous when they spend time with other people. While that's understandable, it can also lead to overly defensive behavior. If you're clinging to your bestie too hard, they're going to get annoyed at your inability to exist without them. It's okay to care about your pal, but acting territorial will only cause problems in your relationship. 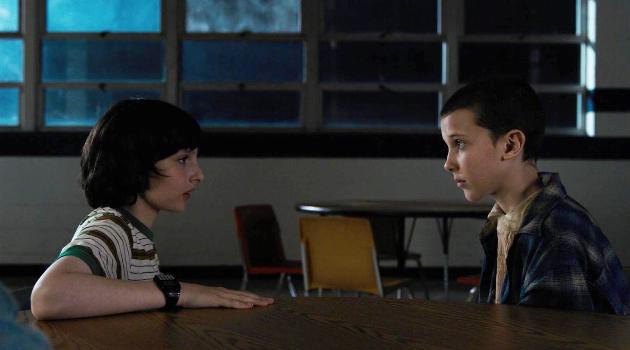 You Compete With One Another

If you spend the majority of your time with one person, it's easy to start comparing yourself to them. You measure your successes and failures against theirs, and subtly come to a conclusion about your own place in life and whether you're behind or ahead in reaching your goals. Even if it happens without you fully realizing it, competing with your BFF can be really damaging to your relationship. If you're always trying to one-up the other person, you're going to be especially prone to anger and frustration around them. Try to consider whether subtly competing with your BFF could be the source of your problems, as changing that behavior could stop your constant arguing altogether.

You Spend All Your Time Together

No matter how much you love someone, you can't spend all your time with them and still avoid arguing. If you and your bestie are fighting all the time, the unfortunate reason might be that you hang out with each other way too much. Hours upon hours together are going to grow tedious, making both your tempers fairly short. You should hang out with your BFF, but it might not be the worst thing in the world if you allow your friendship to branch out a little bit. 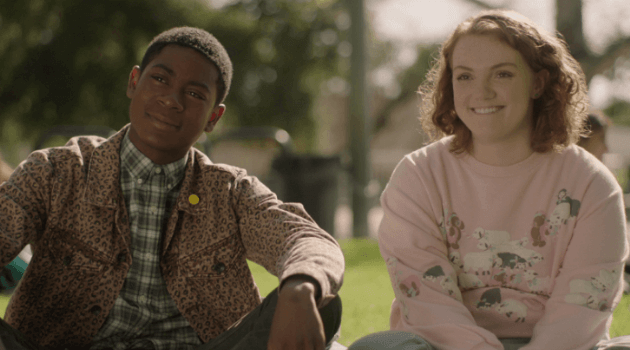 You Have Some Unresolved Issues

Unfortunately, arguments are often easy to start, but very hard to resolve. We've all been in a place where we've said we're fine, but we're still holding onto some resentment about the situation. If you and your BFF are fighting all the time, you may have some unresolved issues that you haven't fully worked through. You have to tackle the source of the problem, otherwise your little spats will continue.

Looking for more friendship advice? Click HERE for how to recover after a long friendship fizzles.