The bond between a little sister and her older brother is unique, weird and totally special.

That's exactly what can make captioning your favorite photos with your big brother so difficult. If you're at a loss for words, we hope these funny Insta captions will do the trick.

For the pic of your big, strong brother that's mostly a warning to anyone who might cross you:

For the cute baby pic of you and your big bro playing:

"He was born first so I wouldn't have to go it alone."

For the photo you're only posting because you want to embarrass your brother: 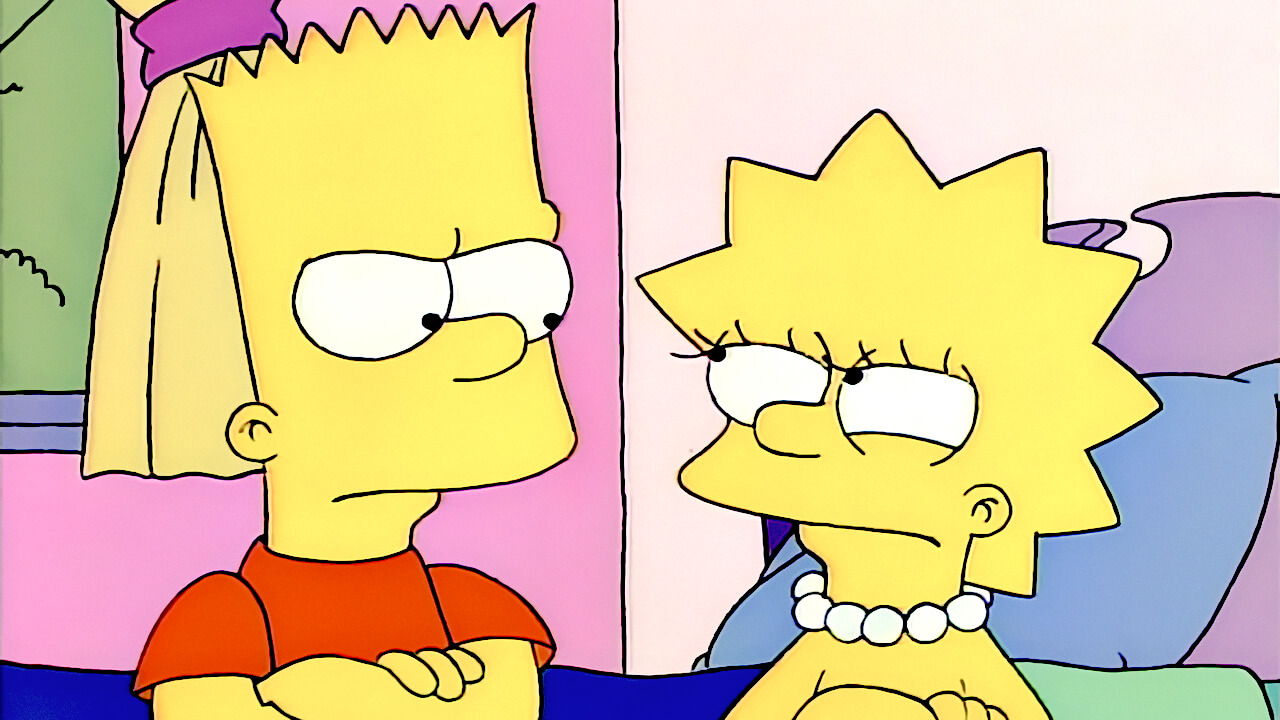 For the shot of your big brother actually being helpful to you, for once:

"The best thing about having… big brothers is you always have someone to do something for you."

For the pic featuring a weird photobomb from your brother:

"Big Brother is watching you."

For when you look really good in your photo, and your brother just happens to be in it with you:

"He has the world's best little sister." 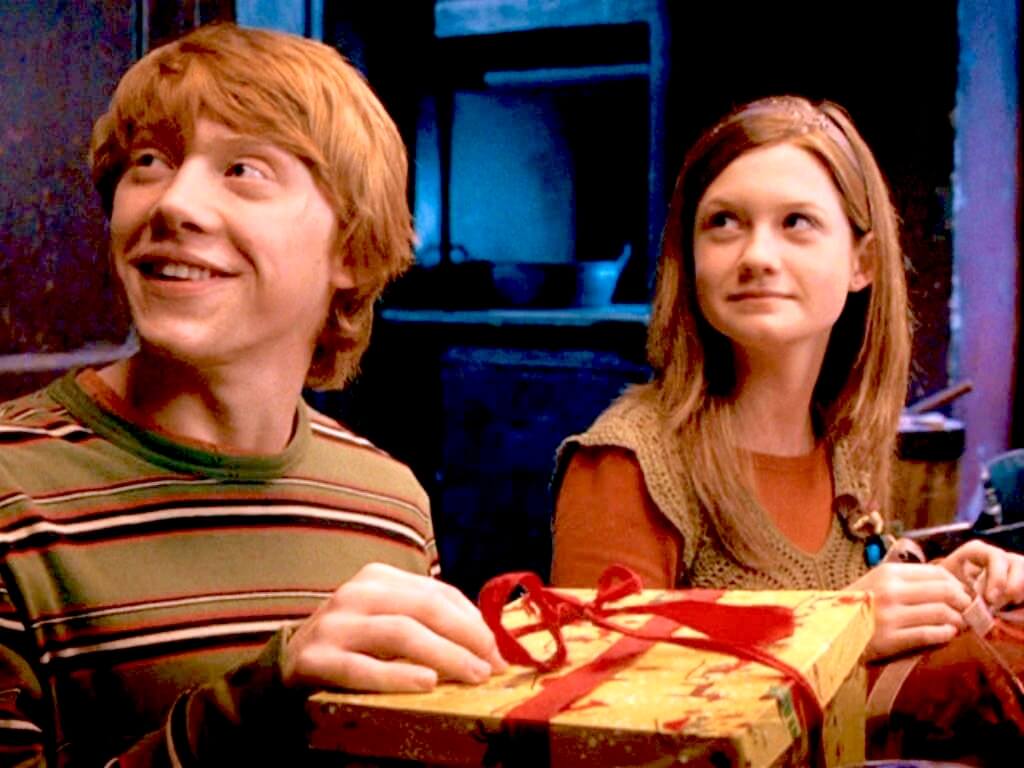 (Harry Potter and the Order of the Phoenix via Warner Bros. Studios)

For when your brother is always doing big, impressive things and you're not too jealous about it:

"At least it's cool in his shadow."

For the throwback pic of you being your big brother's sporty sidekick:

"Thanks for making me so tough."

For when your bro is just being a weirdo:

"What strange creatures brothers are!"

For when your brother has a big moment, but it's your Insta page so you can caption it however you want:

"I'm proud, but Mom and Dad still like me better."

Need more inspiration? Click HERE for more Insta captions for every photo of a brother.