Here's Your Biggest Not-So-Guilty Pleasure, Based on Your Zodiac Sign

While most of us aren't willing to admit it, we all have our guilty pleasures.

Maybe it's a lowly regarded old movie that you love, or a habit you know you should drop but just can't. Maybe you're totally unrepentant about something that your friends and family would be completely embarrassed by. Whatever it is, we think it's time to embrace your guilty pleasures—and we bet we can guess yours based on your zodiac sign.

Aries is a fiery, passionate and naturally argumentative sign, and when they think they're right, they're not going to let the subject rest until they've proven it. They'll be the first to bust out their phones to Google the name of that one actor from that one thing, or head to Wikipedia to confirm their trivia knowledge. They're also usually correct, which doesn't help the situation. 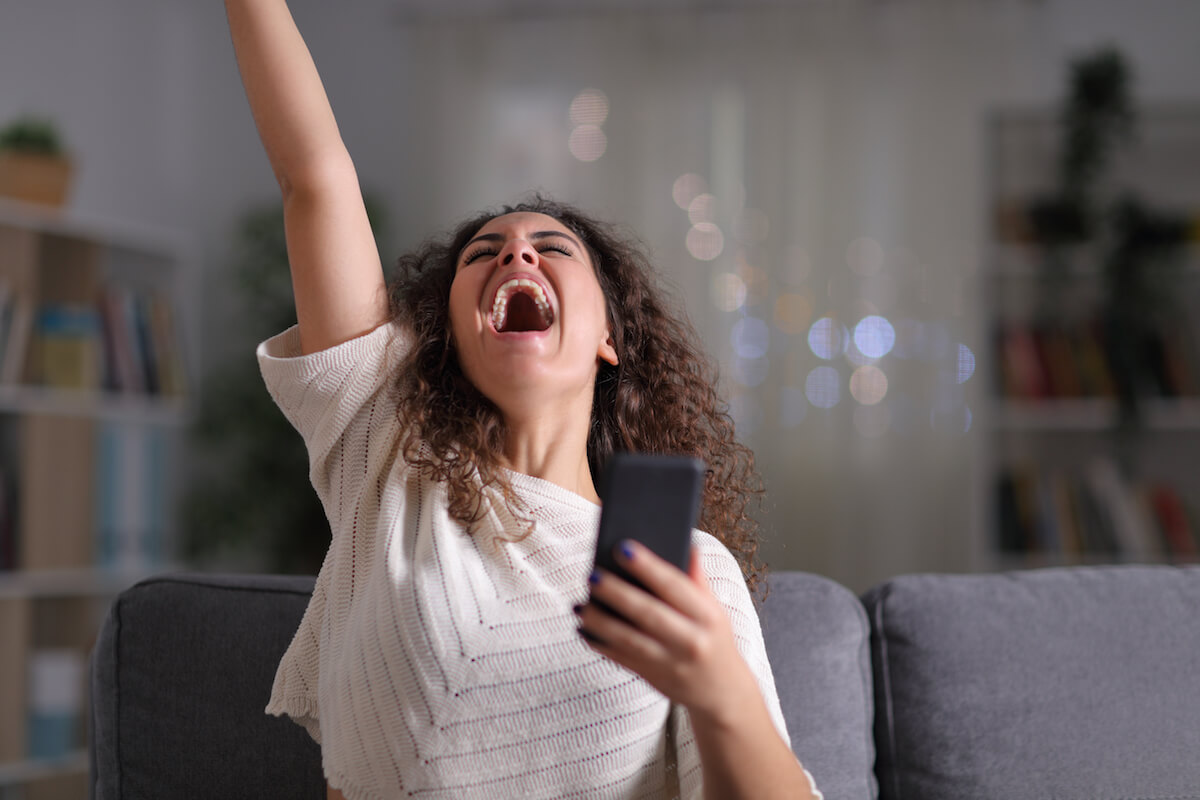 While Taurus is a sign best known for their loyalty, stubbornness and dependable nature, they also have a reputation for having the finest tastes in the zodiac. Their quality of life matters to them, which means they're prone to participating in acts of self-care, and even being indulgent from time to time. They're never ones to pass on a nice dessert. In fact, they might have one every night—or even partake before they've even had dinner.

Gemini is the zodiac's social butterfly, and they know what's going on with everyone and everything, whether those happenings are going on within their social circles or outside of them. They tend to love a good bit of drama, and no matter what's going on with their friend group, it'll never match the theatrics of their favorite reality TV shows. Gemini thrives on reality star gossip, rumors and scandals, and they'll binge-watch all of their faves to soak it all up.

While Cancer isn't necessarily an open book when it comes to their complicated emotions, they do love to have a good vent session from time to time. Their complaints are varied and specific, particularly when they feel that they have been wronged—though the situation isn't always as personal as they make it out to be. And once you become Cancer's trusted ventee, good luck getting them to stop. 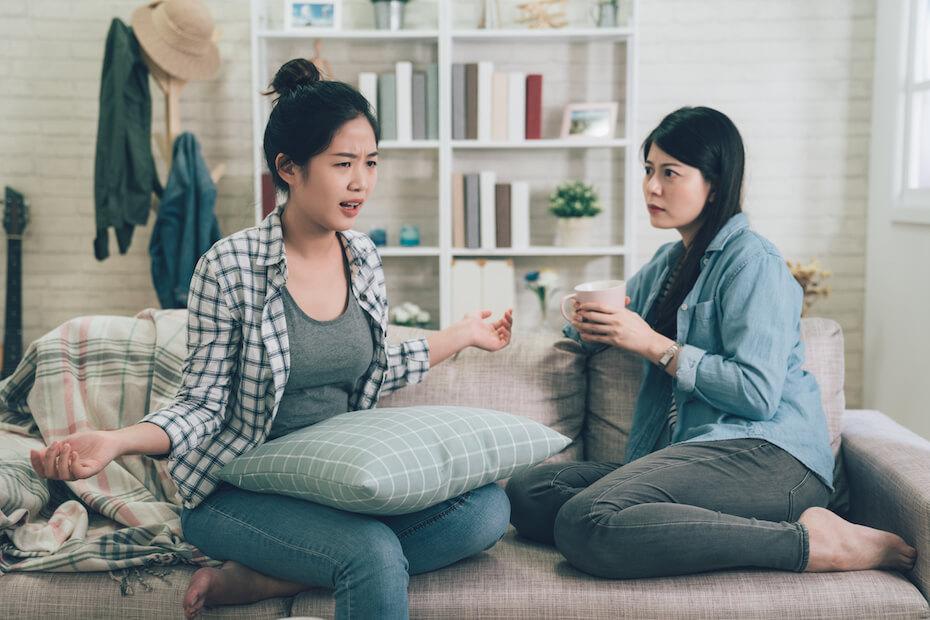 Leo will be the first to admit that they're a bit self-centered. They want all eyes on them at all times, after all, and they love being showered with affection and attention. When it comes to social media, it helps that their selfie games are on point. How do they get perfect pics every time? By snapping literal hundreds of options. Leo tends to take selfies everywhere, every time, in search of that flawless pose and perfect lighting. But if you ask them, it pays off.

Virgo can be a perfectionistic sign, which can be a good thing when it comes to doing incredible work and getting flawless grades, but slightly irritating when it comes to everyday things like texting. They never thoughtlessly send off a text message. Instead, they'll agonize over it, making sure that the response is not just tonally appropriate but also says exactly what they need it to say, with no room for misinterpretation. And replying to a text from their crush? Forget about it.

Friendly, peacekeeping and innocent Libras are famous for being able to maintain balance within every friend group, but their closeness to people can also lead to one odd habit—"borrowing" their favorite articles of clothing without permission. Libra can have a tendency to absorb the habits of their friends, and sharing closets helps them dress like them, too. While this can get annoying, Libra knows that all will be forgiven before long, so they're not likely to let up anytime soon. 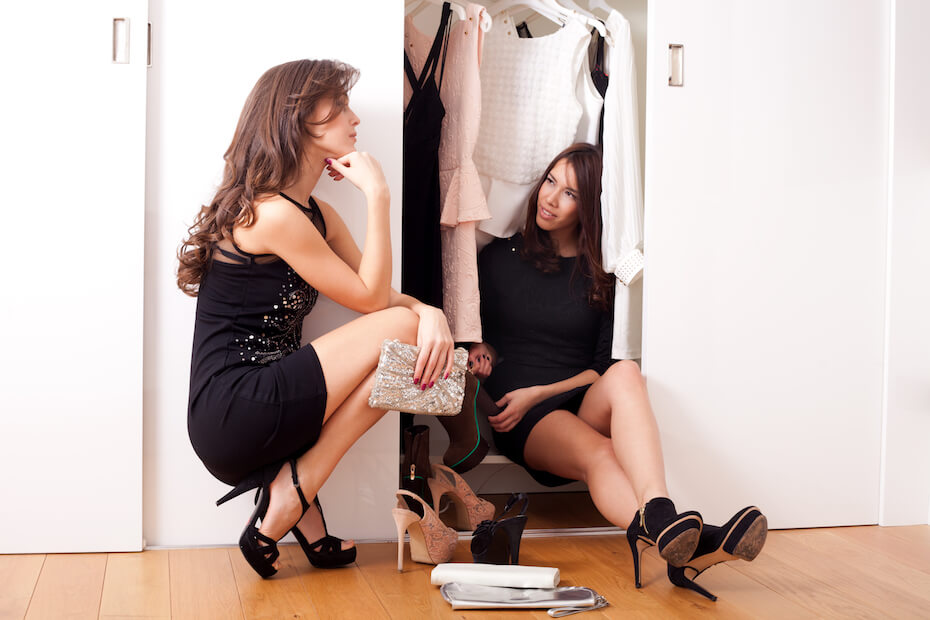 Scorpio is a sign with a slightly dark reputation, and much of that stems from the fact that they're unapologetic about who they are, and tend not to hide parts of themselves that others shy away from. Scorpio will openly (and maybe even a little spitefully) hate-follow their exes, relishing in their struggles, and perhaps getting taken down a peg when they're actually doing well. It's certainly not the best habit, but Scorpio wouldn't have it any other way.

Sagittarius is the eager traveler of the zodiac, and when safety permits, they rarely stay in one spot for too long. But no matter how many getaways they wind up going on, they'll never quite nail the whole packing thing. A one-night stay means you should bring three formal dresses, just in case, right? And you should have seven graphic tee options on hand, to suit every mood that might strike? Probably not, but that's not going to stop Sag.

Hard-working, ambitious Capricorns tend to be the best of the best at what they do—and they want everyone to know it. They can have a tendency to be proud or even boastful of their work, and they're not above one-upping others in order to do it. It's not that they want to make everything a competition, but if there is one, they've already won, and they don't want anyone going home with the wrong idea. 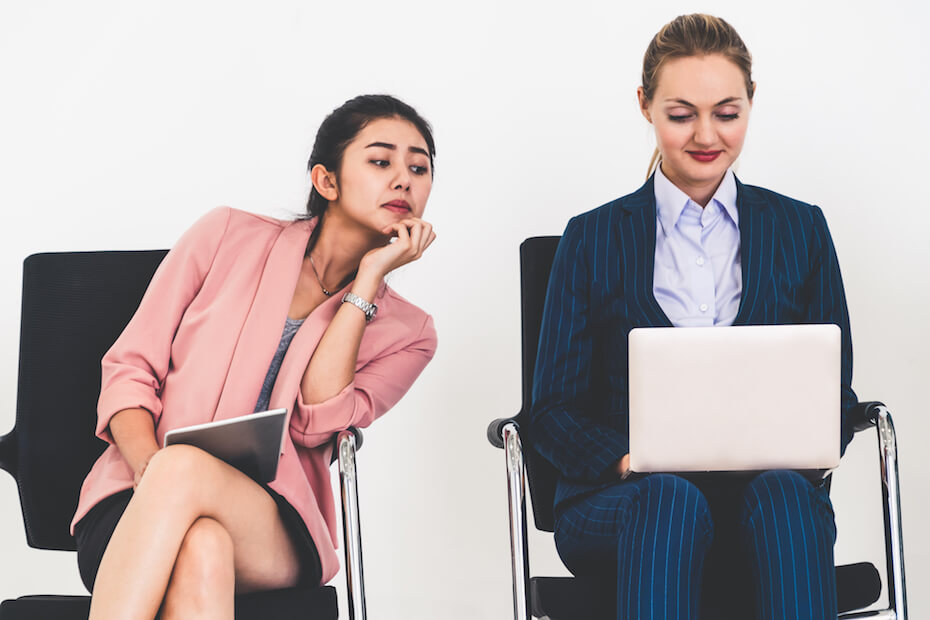 Aquarius is an independent sign that just needs to roam free sometimes, and that can mean falling off the grid occasionally, to the chagrin of close friends and family. Those people should know that it's nothing personal—they just need their space and a chance to flex their autonomy once in a while. Luckily, Aquarius never disappears for too long, and they're usually quite good at making it up to others once they're back.

Dreamy, imaginative Pisces' biggest guilty pleasure is simply that they'd prefer to live in another world, and one way they accomplish this is by sleeping in as long as they possibly can, extending their dream life for as long as possible. And even once they wake up, they tend to stay in bed, so they can continue spending more time within their daydreams than in reality. If you had the ideas they did, you probably would, too.

Want to learn more about the zodiac? Click HERE to find out which Disney princess quote should be your motto, based on your zodiac sign.